KARDASHIAN fans are cringing as Kylie Jenner's baby daddy Travis Scott makes a "not safe for work" sexual comment about her on Instagram.

It comes as fans are convinced the couple are secretly planning a winter wedding. 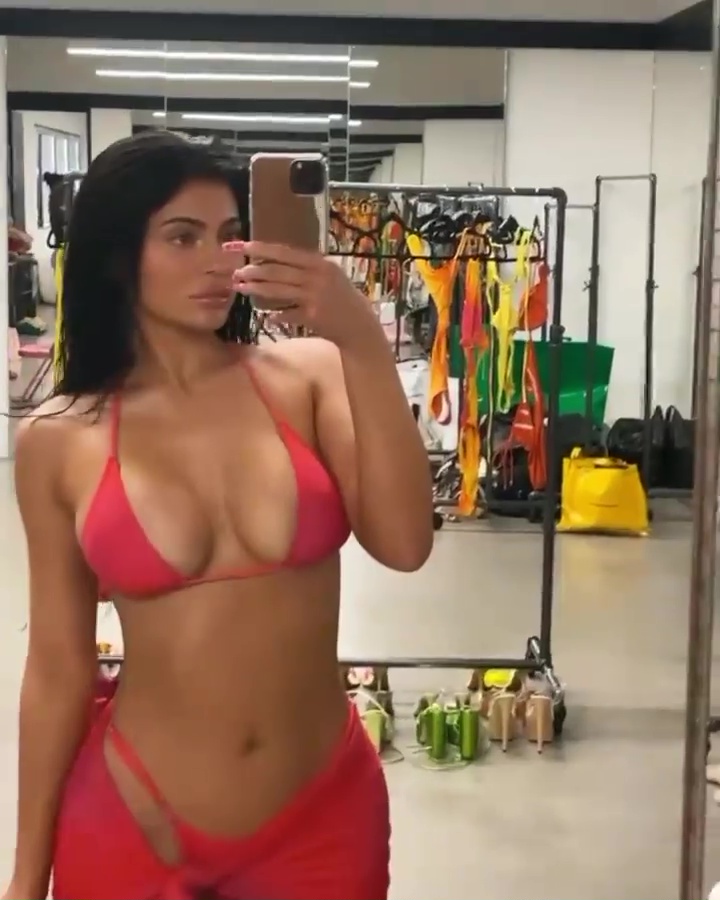 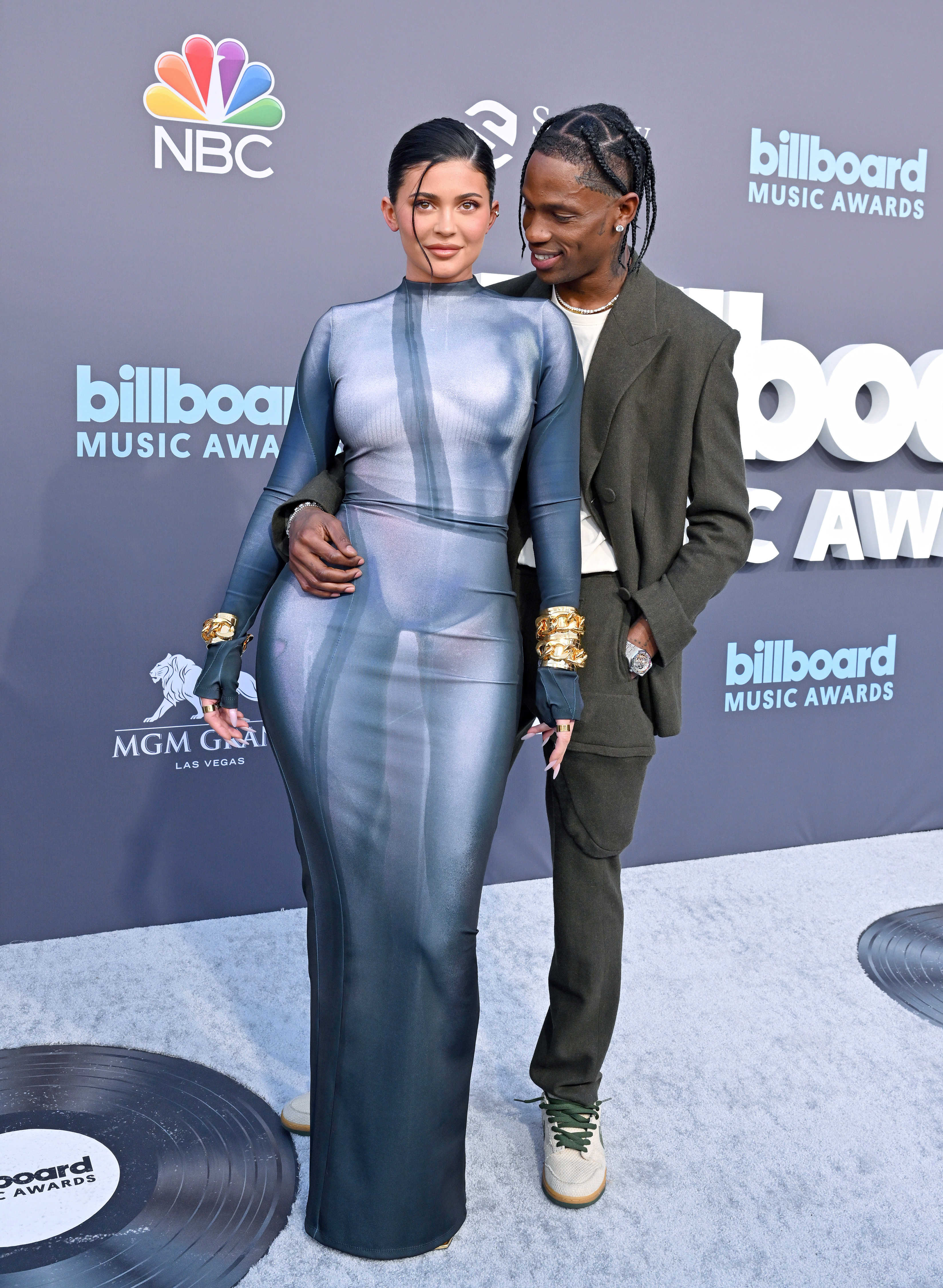 Travis, 31, posted on Instagram a snap of himself leaning up against a street wall in New York City.

He had captioned the post: "Got there in a New York minute."

Although many fans were begging the artist to drop another album and for more music, Kardashian fans went wild over what went down under Kylie's comment.

Kylie, 24, posted an emoji with a tongue out and a couple of pregnant woman emojis. 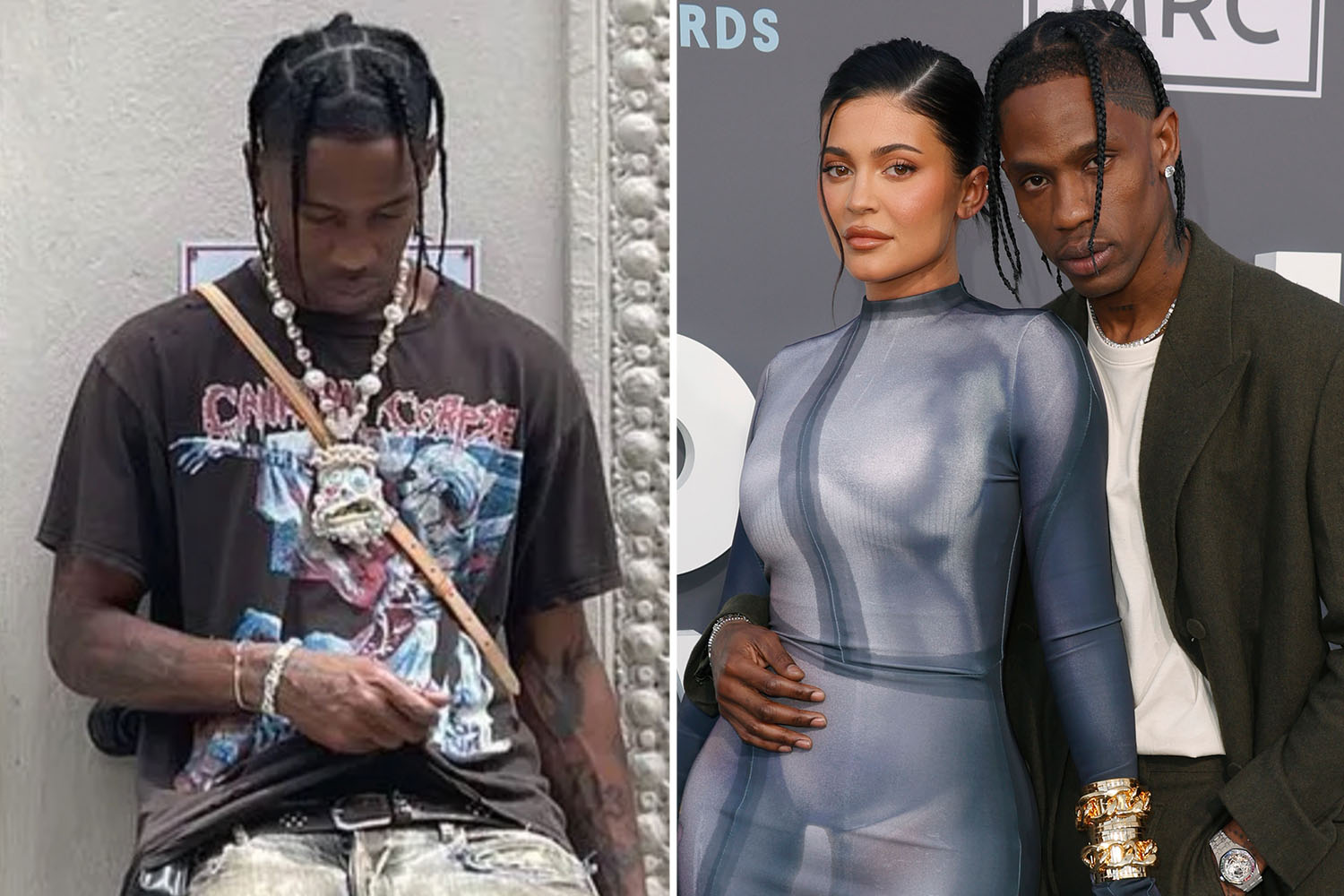 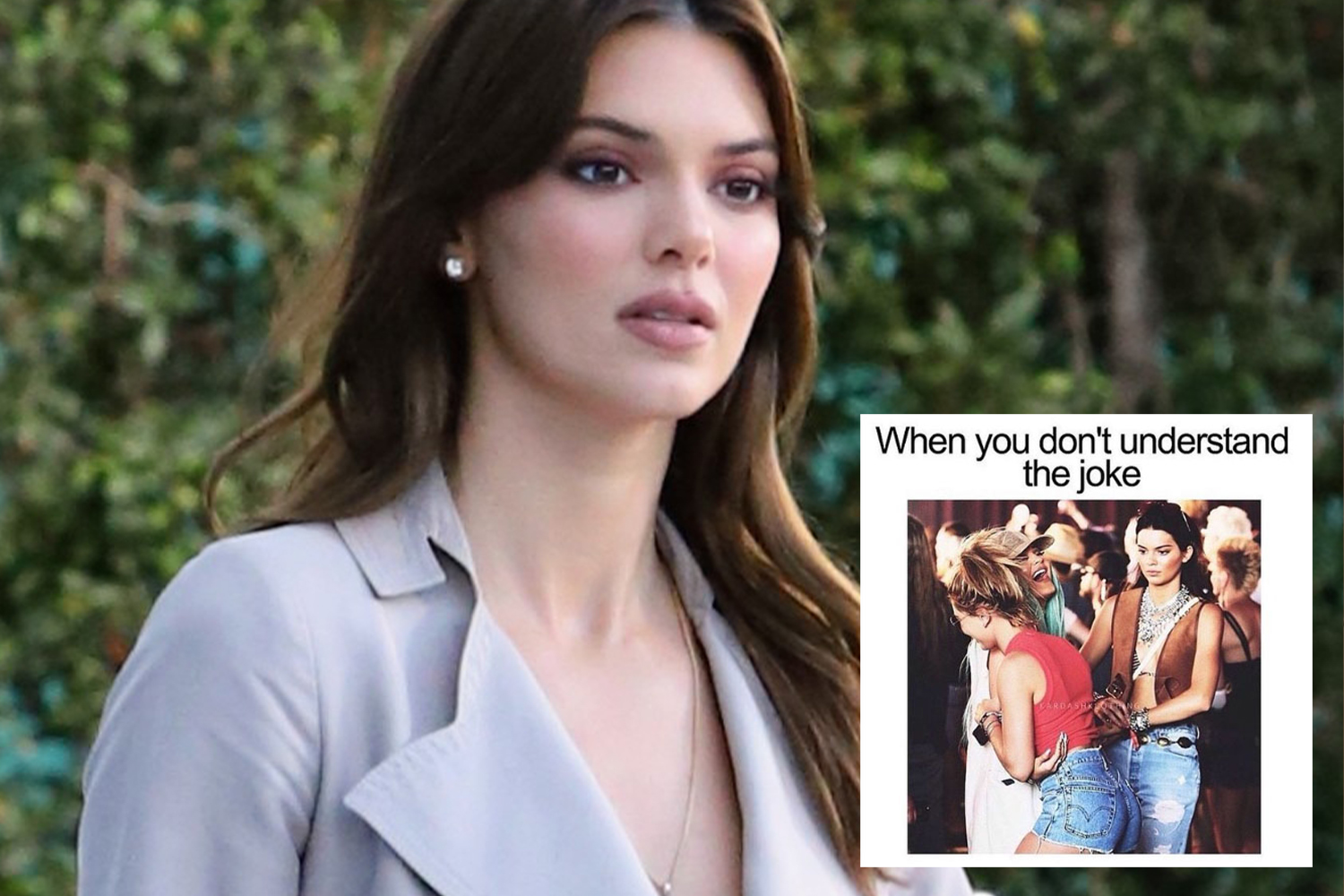 WHAT DOES IT MEAN?

Fans went wild on the internet over Travis' response.

One fan asked: "What do these emojis even mean? Come home, let's make a baby? Or he's running away from Kylie."

I need to know why my beautiful baby daughter died, says Lauren Goodger

Another slammed: "I don't know why she wants to keep reproducing with this human."

A third commented: "Do they just talk in the comments section?"

Other fans wondered if this could mean baby number three.

One asked: "Does this mean she’s knocked up again?"

While a third commenter wrote: "I wouldn’t be surprised if they’re pregnant again. She’s all about playing that game."

"Like what does it even mean! I’m stressed… Also can we just know the name of baby formerly known as Wolf?!" one chimed in.

The social media affection could be due to the couple taking a step forward in their relationship as the Hulu star recently dropped a huge hint that she's engaged to Travis.

The reality star flashed a huge sparkling ring on her left hand in a TikTok while cuddling Travis.

The makeup mogul wore a gray top and lay on a sun lounger, with Travis lying on her stomach.

She filmed them cuddling and showed off the ring while brushing makeup out of her eye.

Kylie drew further attention to the dazzling piece of jewelry as she rested her left hand on her forehead, with the ring angled towards the camera.

Her fans went wild in the comments, with one writing: "Um, are we going to talk about the ring?"

Another commented, "wedding ring" while a third asked, "Kylie are you married?"

Kylie sparked rumors that she was either engaged or married to Travis earlier this week, when fans uncovered what they claimed was the couple's secret wedding registry.

Fans pointed out that Kylie's daughter Stormi, four, often calls her Mother Goose and she has used it herself in several posts.

Meanwhile, Cactus Jack is the name of Travis' brand for his merchandise.

Fans also believe they stumbled upon Travis and Kylie's son's name as they spotted a "clue" in a new TikTok video.

They publicly retracted their original name for their baby boy because it "didn't feel like him," as she wrote on Instagram in March.

Since then, the couple has remained hush on the baby's new name.

But The Kardashians star posted a new TikTok on Saturday, July 23rd that had fans strongly felt wasn't just a garden variety update.

She adorably walked her five-month-old through a field of veggies, and set the tranquil TikTok to ambient music.

Her boy was strapped into a front-facing carrier as Kylie strolled.

She displayed different veggies being grown, including some tomatoes and eggs, but only showed one label for any item.

In the comments, feverish fans thought she was soft-launching the phonetically similar new name for the younger brother of Stormi, four.

"Sage is pretty usual as a boy's name" commented another.

A third chimed in: "I wonder if his name is Sage since that was the only tag we saw."

"I'm just waiting for all the comments saying his name is Sage" ripped a fourth. 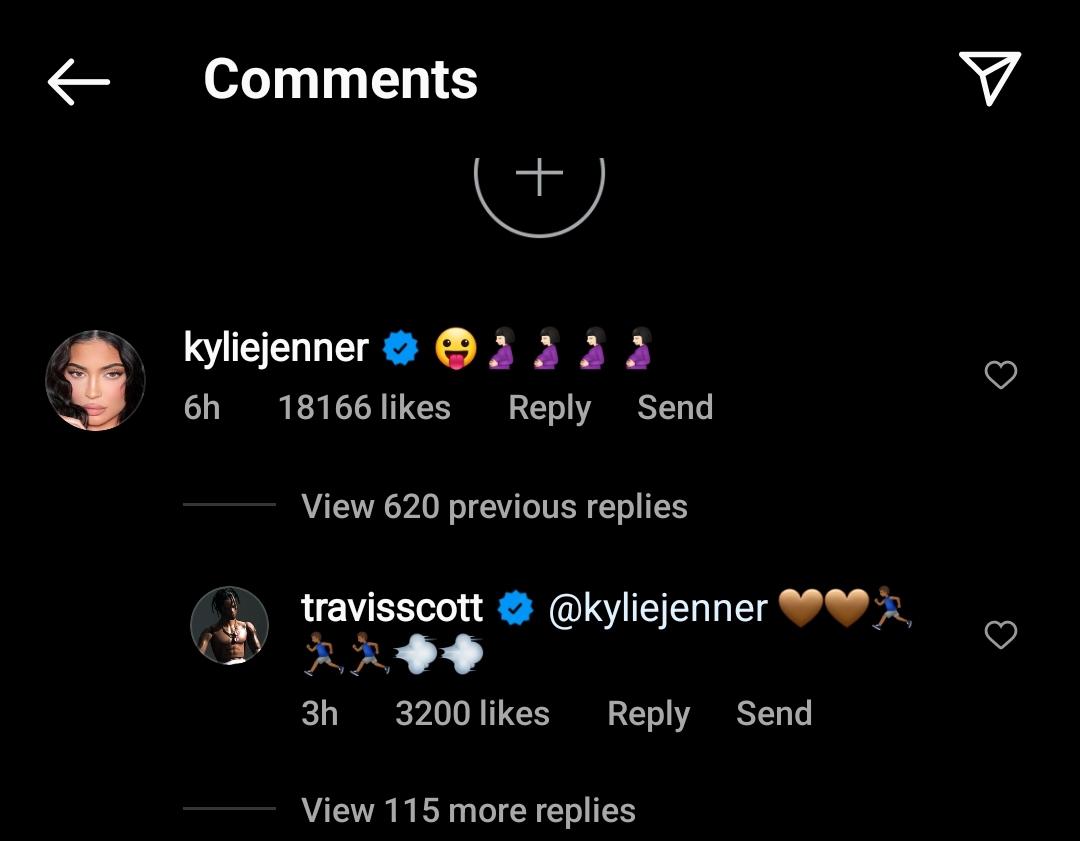 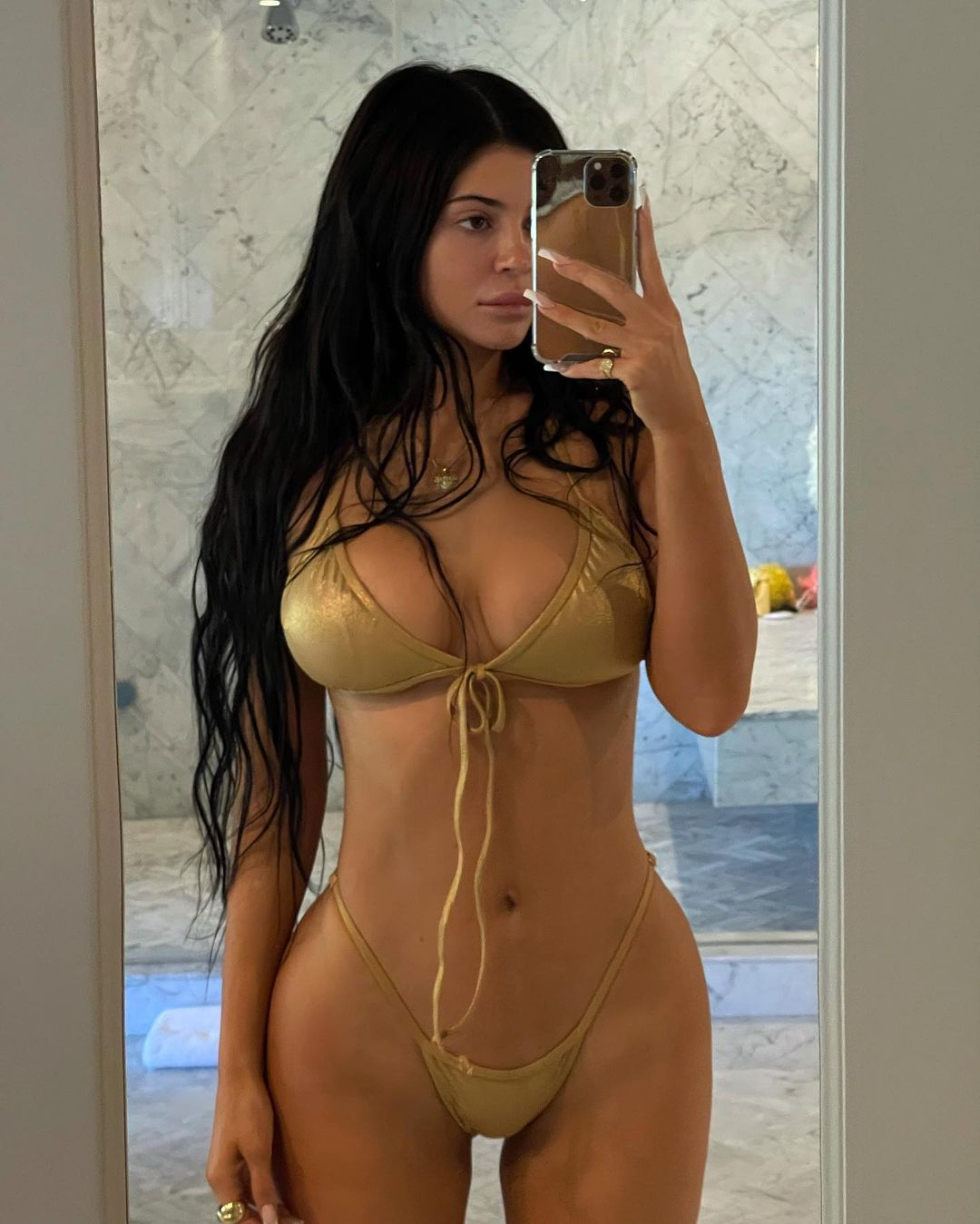 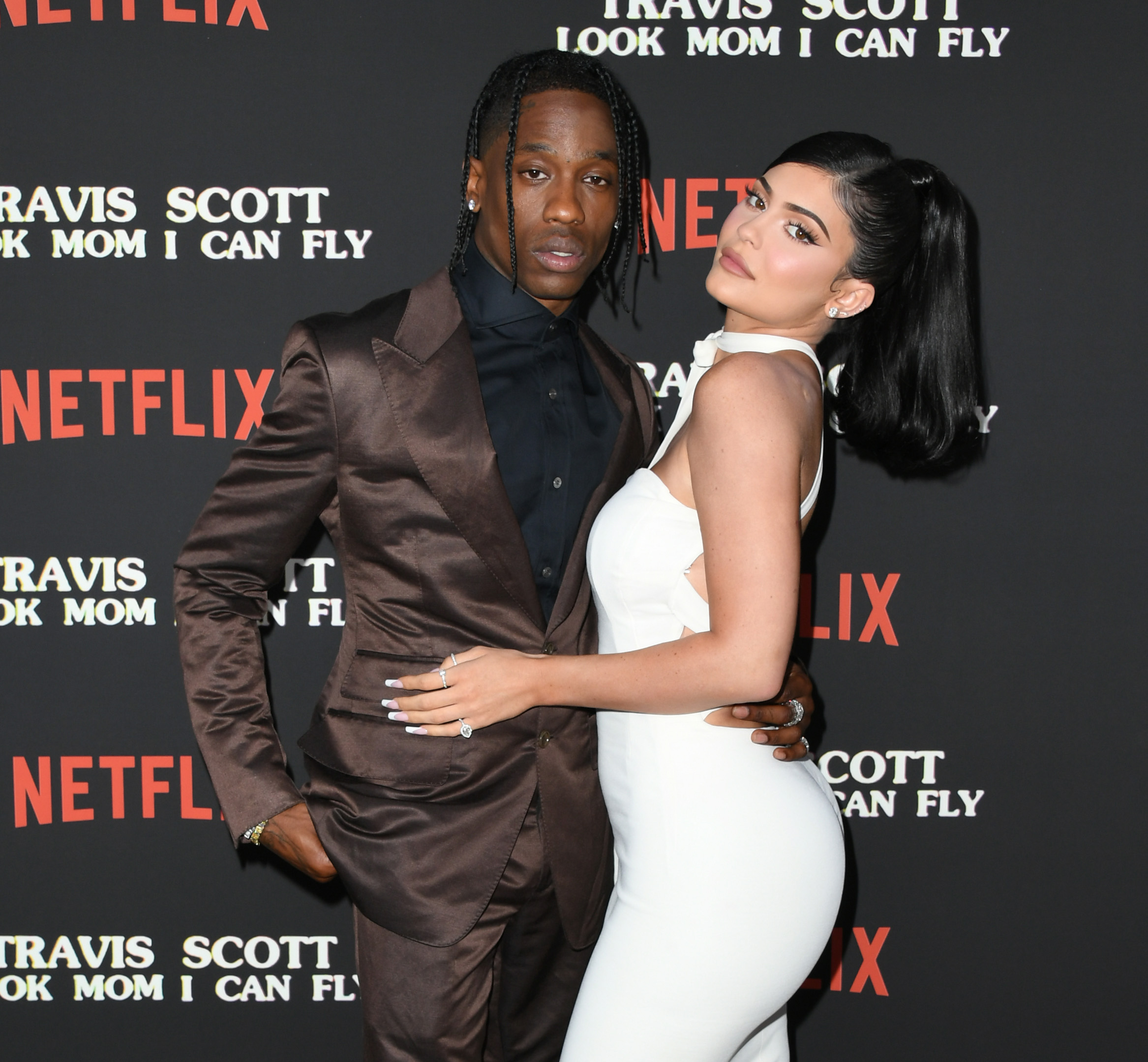