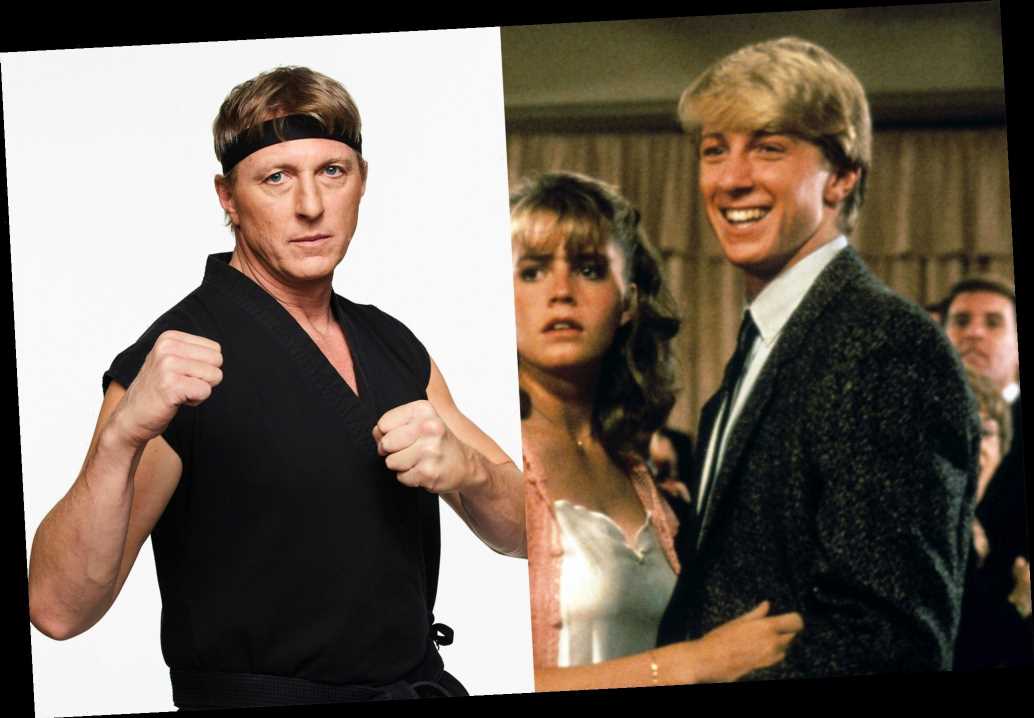 "For years I had dads dragging their kids over to meet me just to point out the biggest bully on the planet," he tells PEOPLE.

But the script is flipped in Cobra Kai, the hit Netflix series that sees both Zabka, 55, and Karate Kid star Ralph Macchio, 59, reprise their roles from the original film. The show launched its third season on Jan. 1, and Zabka has been savoring Johnny's comeback, as the character is now working to redeem himself as a karate mentor to a group of underdog teens. "To have people rooting for my character, for me to feel that, is something I've never experienced," says the New York City-raised actor. "It's remarkable."

So was reuniting with Macchio. "Our history was right there, even more than we would have imagined," he says.

Watch the full episode of People Features: Ralph Macchio streaming now on PeopleTV.com, or download the PeopleTV app on your favorite device.

Married to wife Stacie since 2008 and a father of two, Zabka also helped raise his godson, who is now 28.

"One thing I've learned about having the responsibility of being a father is that you think it's going to take your time, but it feeds you," he says. "I've always been a camp-counselor type of guy, and I really love it. There was a time when I thought I should own my own camp. Maybe one day I still will."

Cobra Kai is streaming on Netflix.