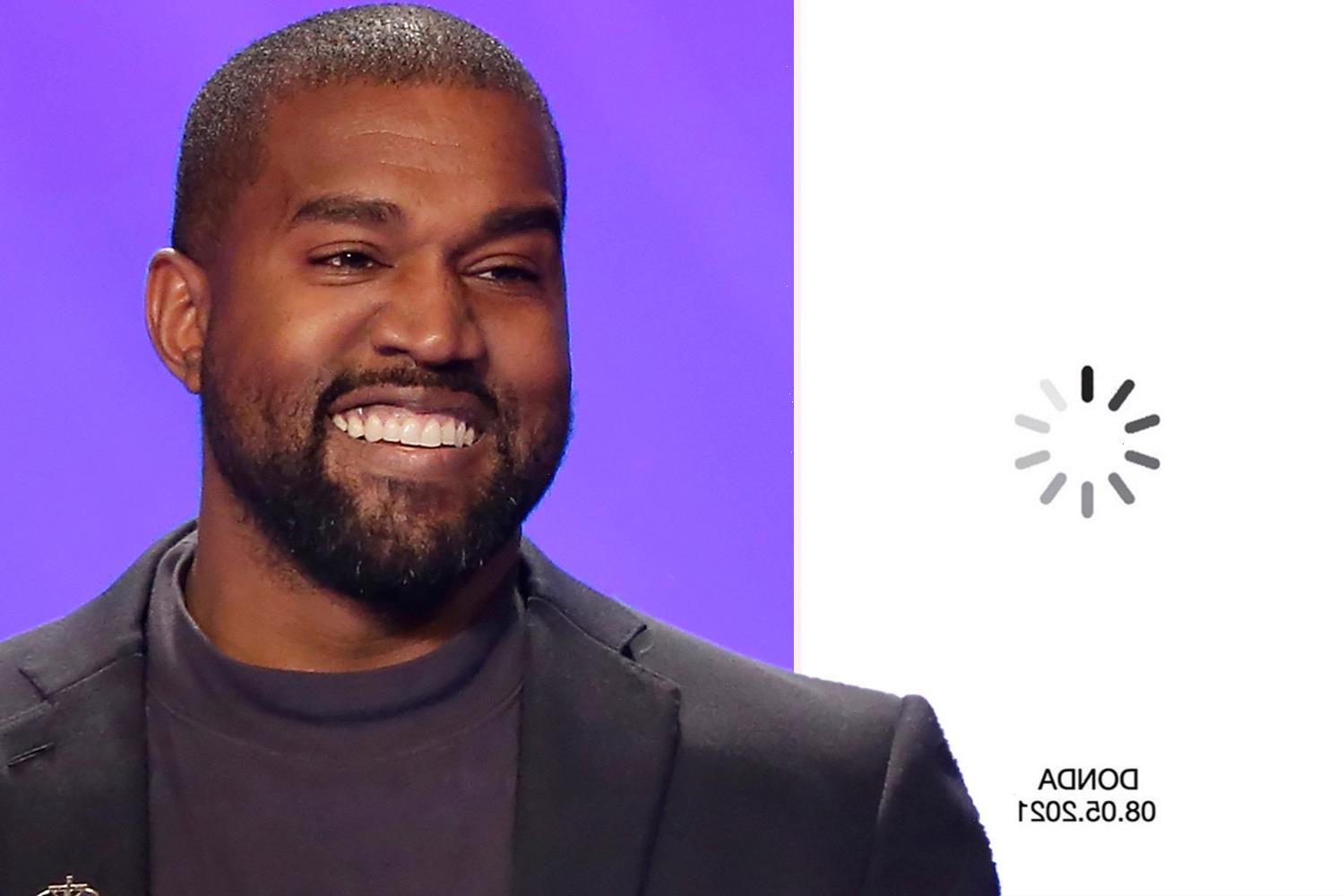 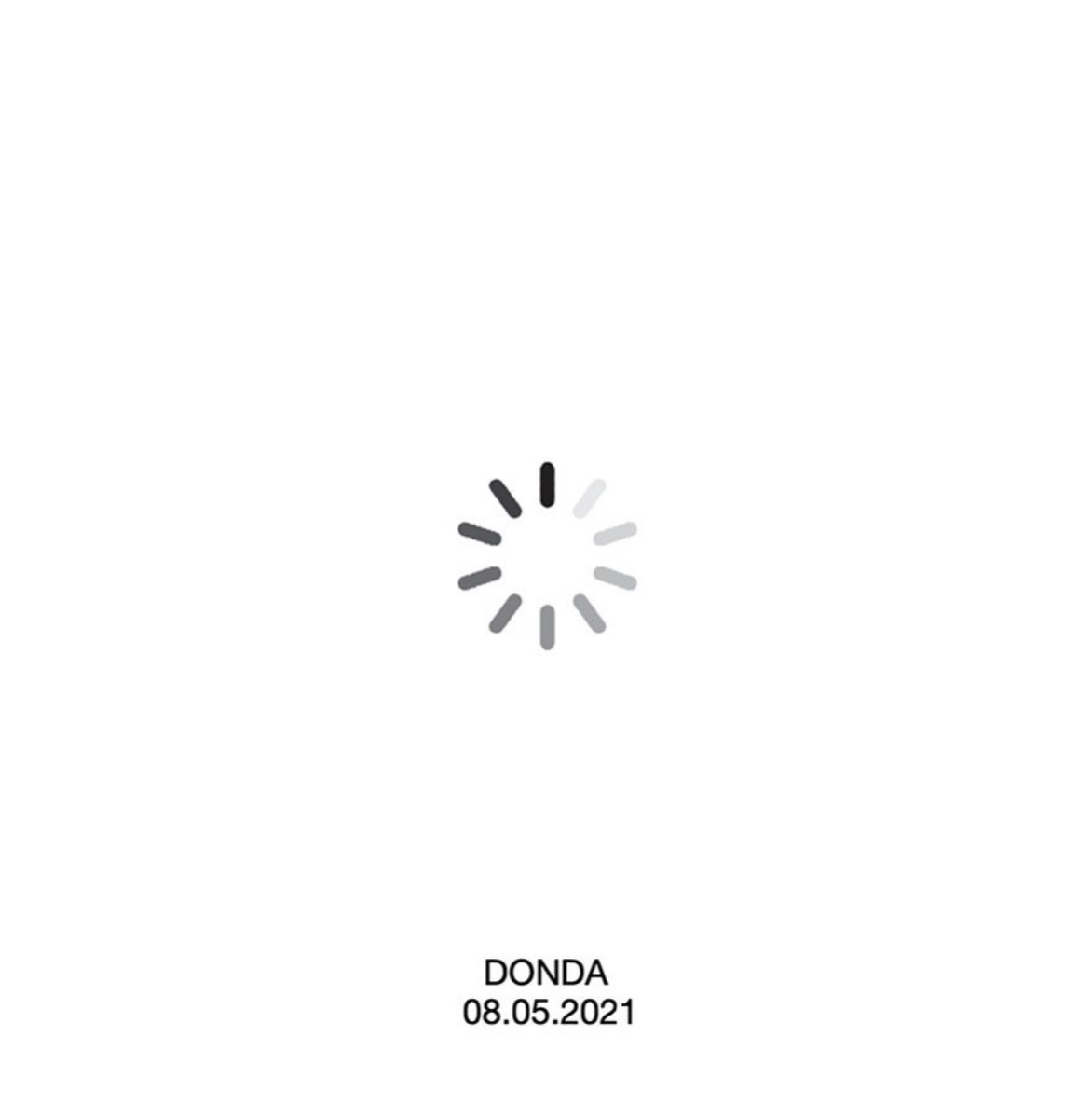 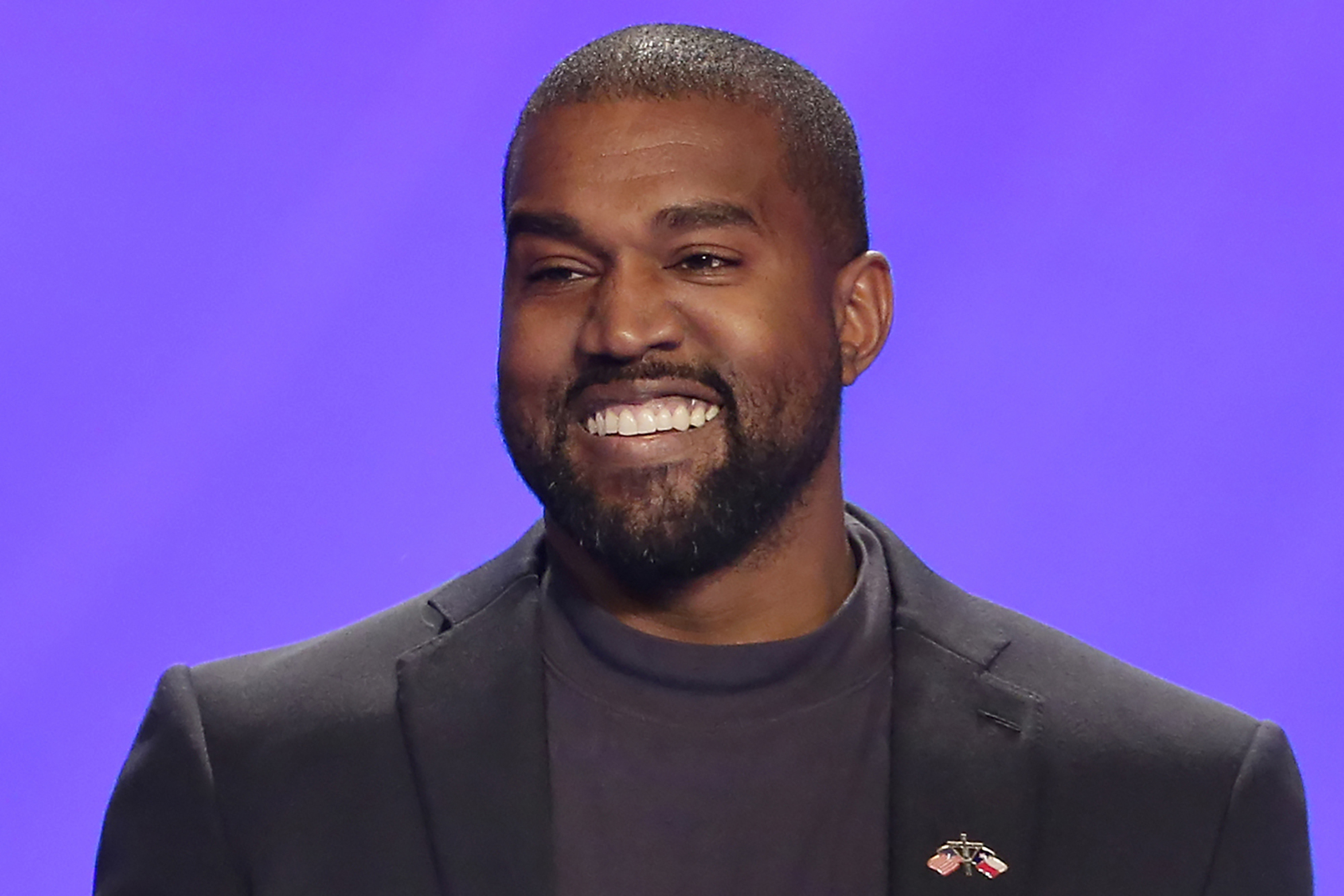 The image appeared to be of a black and white spinning wheel.

When the spinning wheel supposedly makes an appearance, there might be an issue with your Mac product or one of its applications.

Though the Jesus is King rapper did not write a caption, fans jumped to the comments section to highlight their anticipation.

One fan wrote: "KANYE DONT DO THIS TO ME."

Another fan wrote: "KANYE IF U LIE U WILL BE MY 13TH REASON."

There were fans though that are expecting Donda to be delayed once again.

A commentator stated: "Taking bets now on it not dropping."

The rapper has allegedly made Atlanta's stadium his new home, according to TMZ.

Sources told the outlet the Stronger rapper will miss his weekend performance at Rolling Loud in Miami, however, he is said to have rented a studio space and made living quarters at the stadium.

A chef was allegedly hired to prepare his meals inside the stadium.

Kanye was also supposedly spotted by fans at the Atlanta United soccer game on Saturday.

Though the face was covered up, the person was wearing the exact same outfit Kanye wore at the Donda event.

A fan took a snapshot and tweeted: "So apparently Kanye West is still walking around Mercedes-Benz Stadium in his #DONDA release party fit."

Kanye recently celebrated his next studio album with a listening party event in Atlanta, Georgia this past Thursday.

Donda is a tribute album to his late mother who passed away in 2007.

Fans have been eagerly awaiting for the album, which has been postponed for release for nearly a YEAR.

The former couple was spotted laughing together in a sweet backstage video.

Kim, 40, and Kanye appeared to be on good terms, as they happily laughed while spending time together backstage at the event.

The Keeping Up With the Kardashians star had been walking through a crowd backstage as she held the hands of their two oldest children: North, eight, and Saint, five.

Their youngest kids – Chicago, three, and Psalm, two – were also in attendance at the event.

Kim filed for divorce from Kanye back in February. 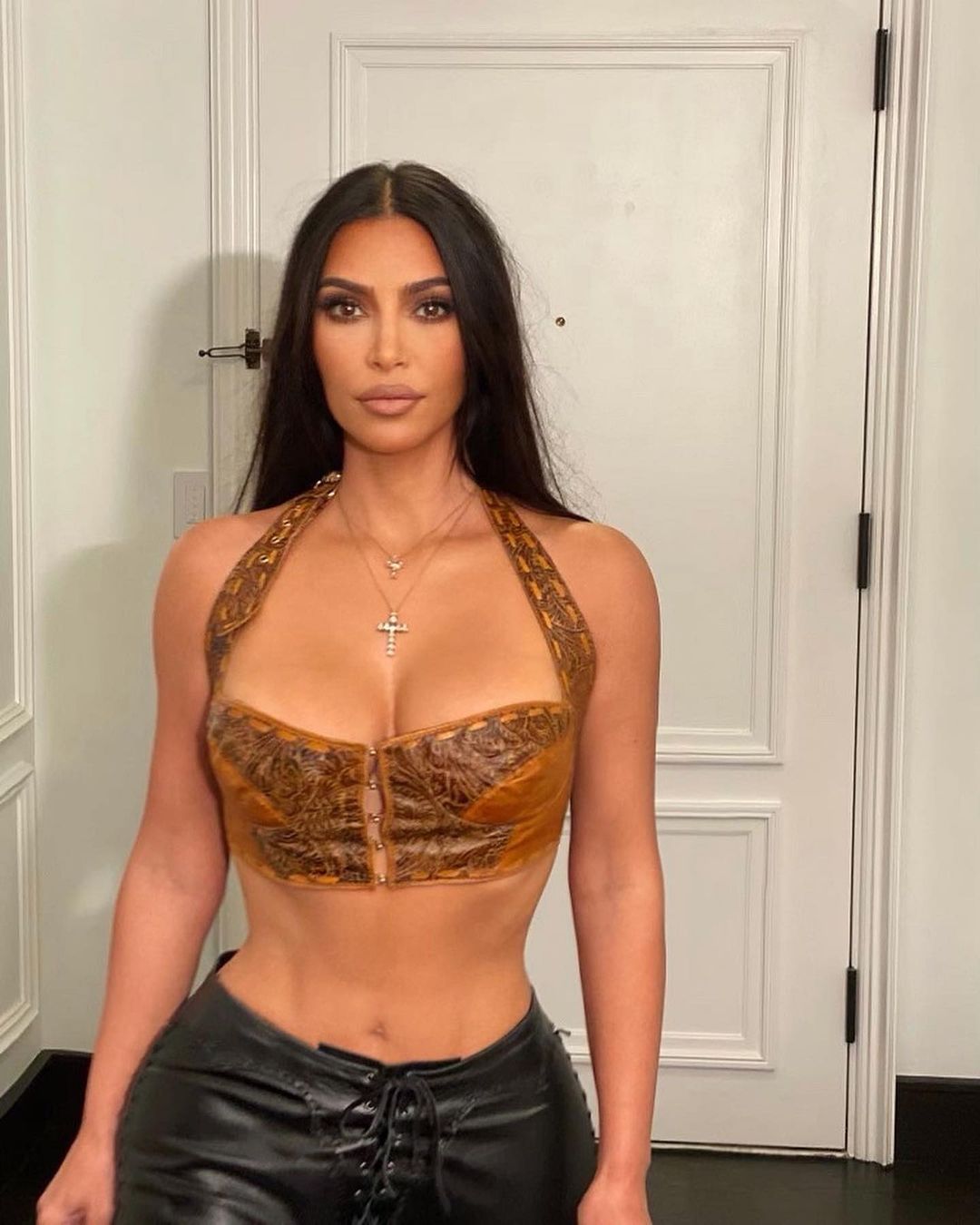 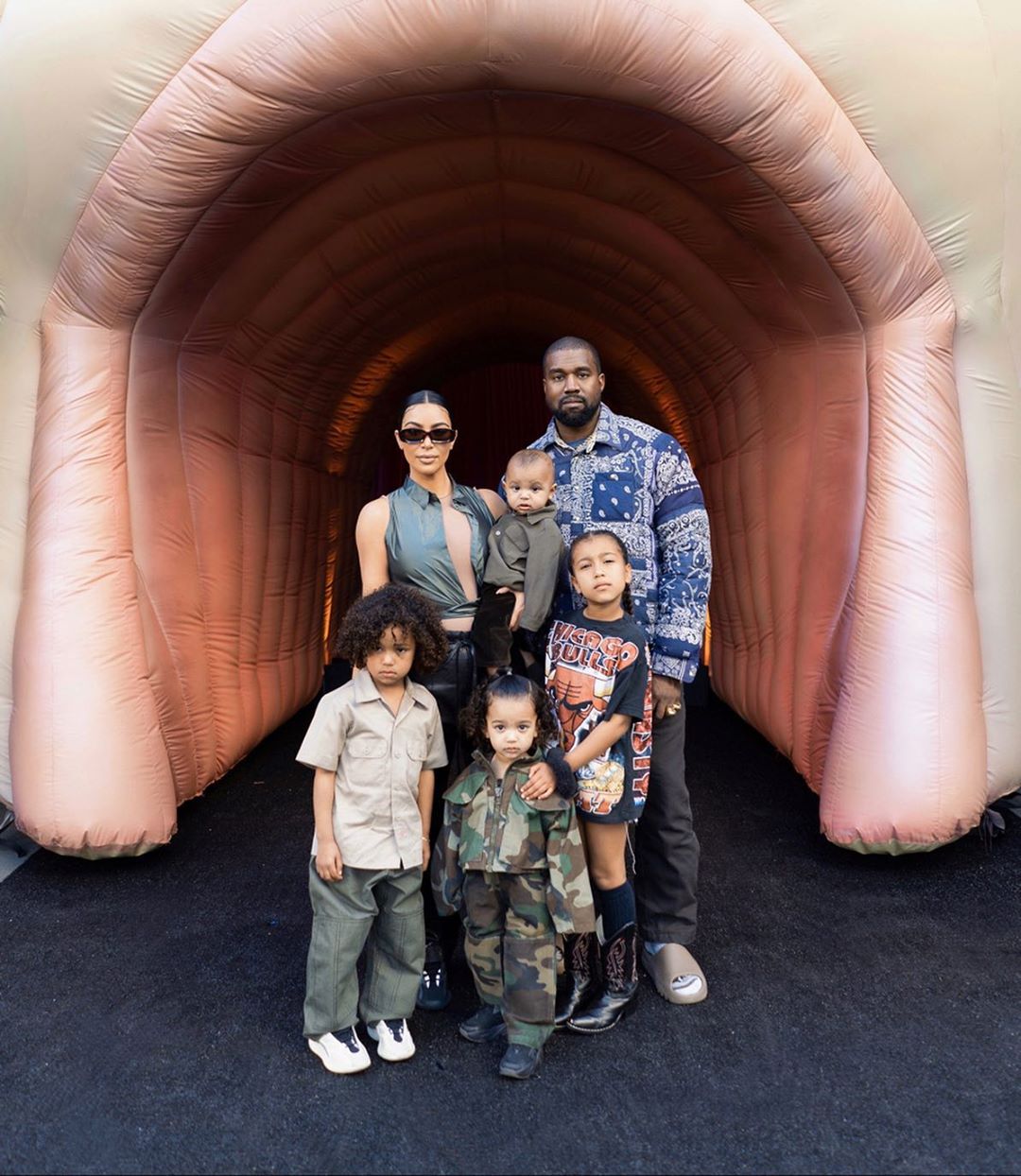 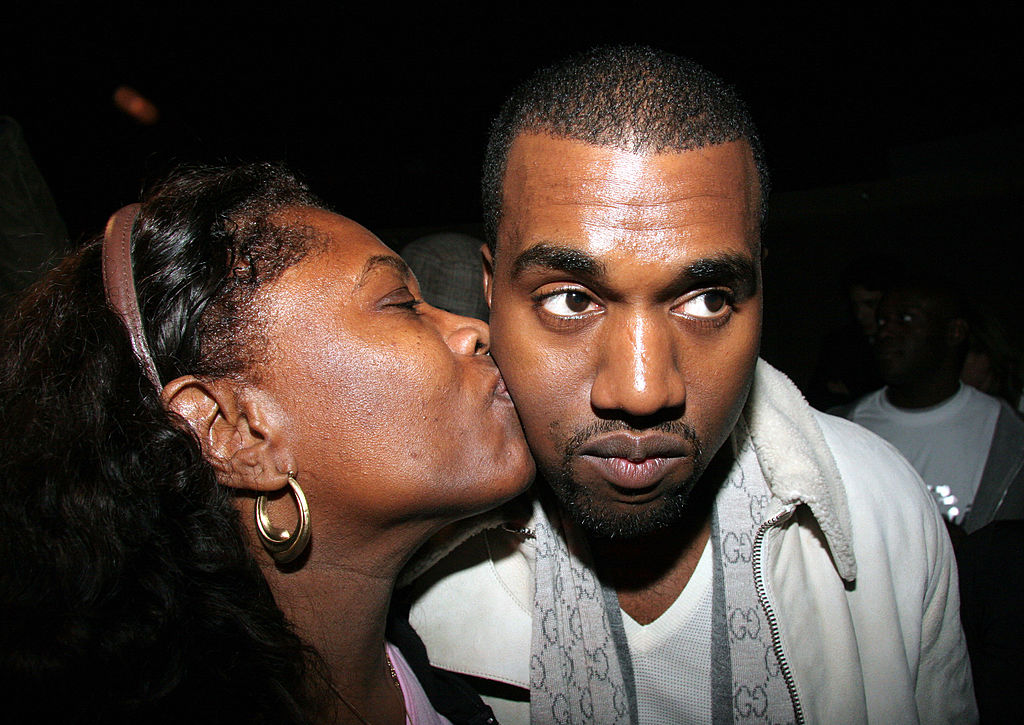