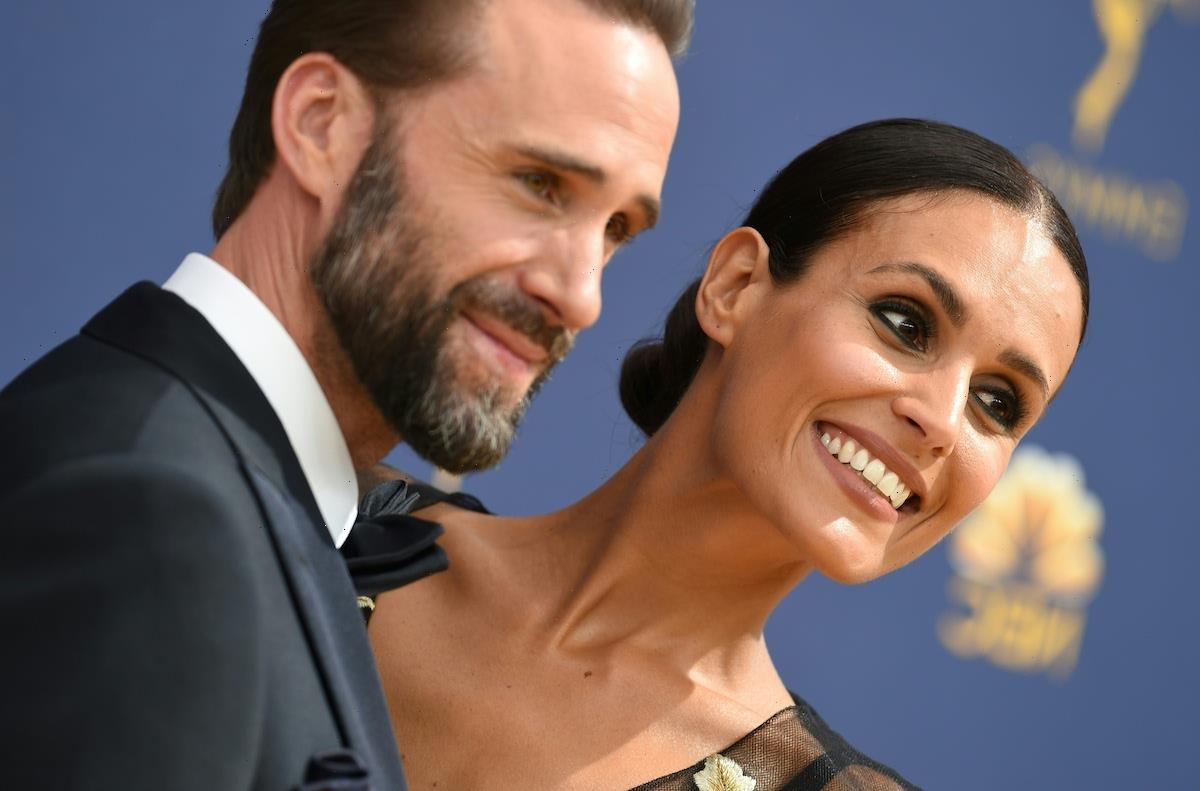 Whether it’s because viewers see echoes of today’s political atmosphere or because it’s a gripping story, Hulu’s The Handmaid’s Tale has become a huge hit. Based on the novel by Margaret Atwood, the TV series shows a society that has gone to the extreme of patriarchy and control. Commander Fred Waterford, played by actor Joseph Fiennes, is one of the architects of this new world. And he’s so evil that Fiennes’ wife doesn’t want to see her husband in the role. 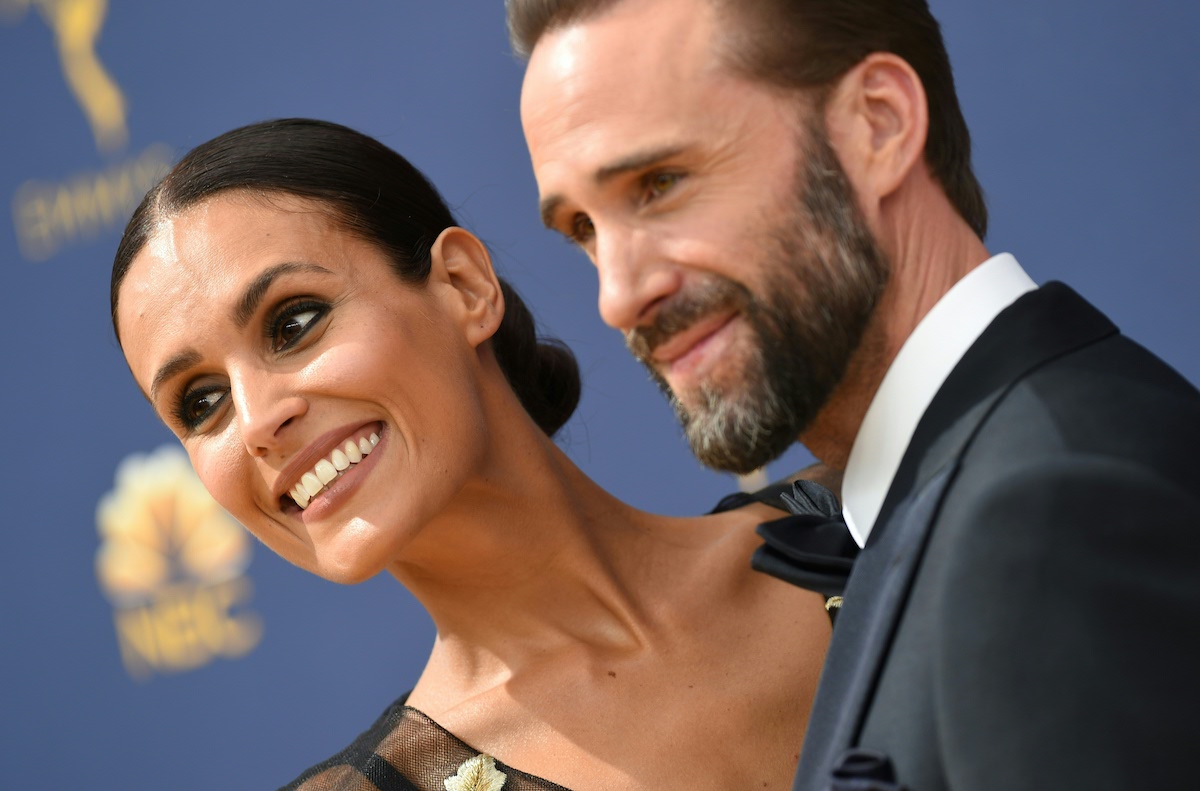 Fiennes has been married to María Dolores Diéguez for 10 years, and they have two young daughters. Although Diéguez supports her husband’s career, his role in The Handmaid’s Tale is where she draws the line.

“My wife hasn’t watched it, and won’t watch it, but has read the book,” Fiennes told Good Morning America. “I think she wants to keep the image of her husband as the one she has and loves and not to introduce Fred into our relationship.”

A commander in the evil totalitarian world of Gilead, Fred is a person worth avoiding. Gilead, created to increase the birth rate and fight climate change, is a society where men brutally use and abuse women. They’re expected to be so subservient they aren’t even allowed to read.

In The Handmaid’s Tale, Fred is not only willing to uphold this twisted regime but also thrilled with the power it gives him. He wields his authority over others in cruel and demeaning ways. They include horrific acts such as raping women and standing by while his wife’s finger is chopped off as punishment for reading a book.

Fiennes is committed to playing the character right

Fred is a horrific character, but Fiennes is determined to do him justice. The actor is vocal about insisting that Fred shouldn’t find redemption in The Handmaid’s Tale. He believes the character is supposed to “be the face of Gilead.” He wants viewers to see that Fred is incapable of change even though he recognizes he’s done terrible things.

Still, Fiennes has found portraying Fred difficult. The cast and crew filmed the brutal Season 4 finale throughout the night, and when it was finally over, he was ready to get out of character in more ways than one.

“We ended at 6 in the morning, I went straight to the makeup trailer, and off came Fred’s beard so I could begin the process of shedding the horror,” he told The New York Times.

Although critics have praised Hulu’s The Handmaid’s Tale for bringing the dystopian novel to life, not everything in the TV series is exactly as it is in the book. According to Insider, one of the changes involves Fred and his wife, Serena Joy.

In the book, both characters are much older than they appear onscreen. Fred is described as having gray hair and being an older man who looks like a bank president. Serena Joy even has arthritis and walks with a cane in the book. It’s hinted that she dyes her hair blond to cover the gray.

Despite a few changes to details, the TV series captures the suffocating horror of the source material. Viewers have hung on through roller-coaster plot twists, and they can’t wait to see what Season 5 will bring to Gilead’s predators and prey.