Jordan North, 30, caused quite the stir when he made a very cheeky innuendos while AJ was trying to enjoy a shower in the latest I’m A Celebrity… Get Me Out Of Here! The BBC Radio One star appeared to leave AJ unimpressed, with the Strictly Come Dancing professional urging Jordan to “grow up”.

In the clip, Jordan worked the water pump which meant that AJ was allowed to enjoy a shower.

However, Jordan may have given away too much information during the scene as he cheekily joked about what he gets up to in private.

“I should be using my left hand, that’s my usual pumping hand,” Jordan joked, as he continued to pump the shower handle. 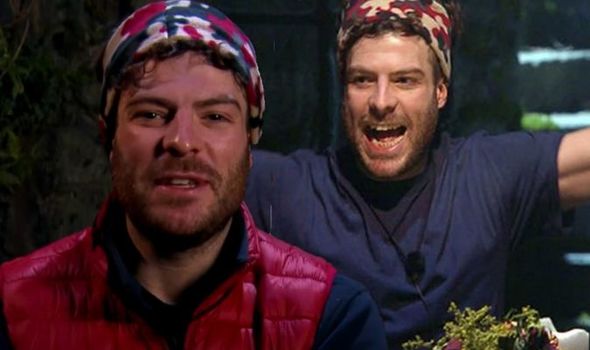 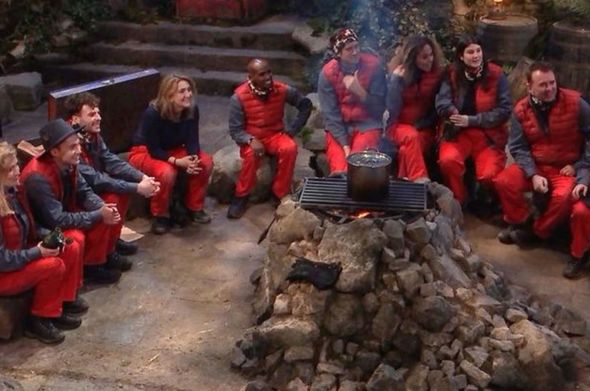 AJ tried not to react to the joke, instead urging his I’m A Celebrity co-star to stop misbehaving.

A number of ITV viewers then flooded to social media to share their thoughts on the cheeky exchange.

“Now everyone in the UK knows about Jordan’s ‘pump hand’,” penned one Twitter user. 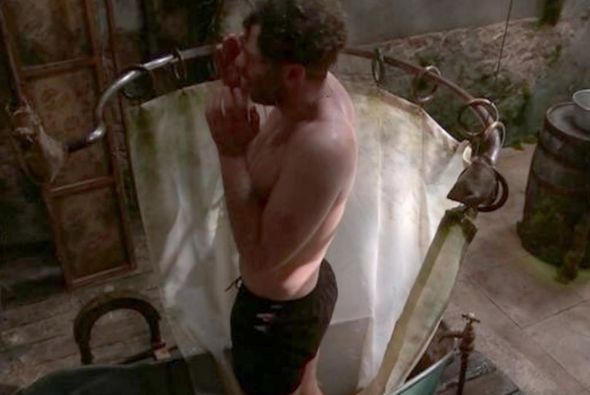 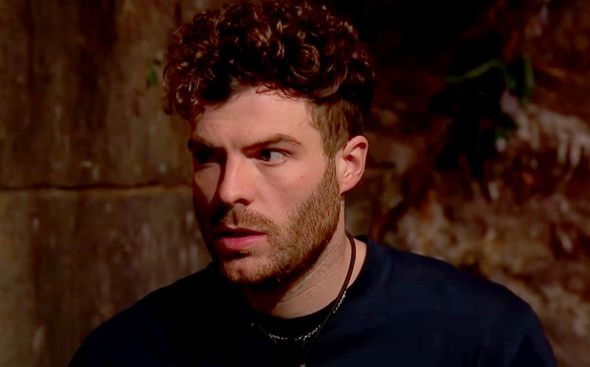 While some I’m A Celebrity fans didn’t seem too impressed, others were loving the blossoming bromance between the two contestants.

“Jordan and AJ in the shower almost makes up for this b******* highlights episode #ImACeleb,” penned another.

Another joked: “I THINK AJ & JORDAN ENJOYED THE SHOWER SCENE . DID ANYONE HEAR WHAT JORDAN SAID TO AJ.”

Jordan has actually become a popular contender on the show after braving several Bushtucker Trials and coming out with a number of hilarious remarks.

His other entertaining statements consist of the time he realised he had to leave home because of an awkward exchange with his mum.

“I knew I needed to leave home when my mum was veeting my back and we couldn’t find the scraper,” he said while chatting to Vernon Kay in camp.

“So she rang my dad at work and she just used an old Blockbuster card and I knew there and then I needed to move out!

“I had to buy aloe vera cream and everything. Never again will I have a wax,” he vowed.

According to bookmakers Coral, as it stands the radio star is also tipped to win the show with odds of 6/5 he will beat his co-stars.

The radio star is closely followed in the ranks by Shane Richie, Vernon Kay and Giovanni Fletcher.

“It’s been a week in the castle now for the campmates and the betting shows that Jordan North is the one that is impressing viewers and punters the most. We make him the firm favourite now to win the show, at 6-5,” said Coral’s Harry Aitkenhead.