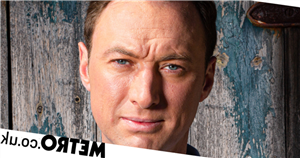 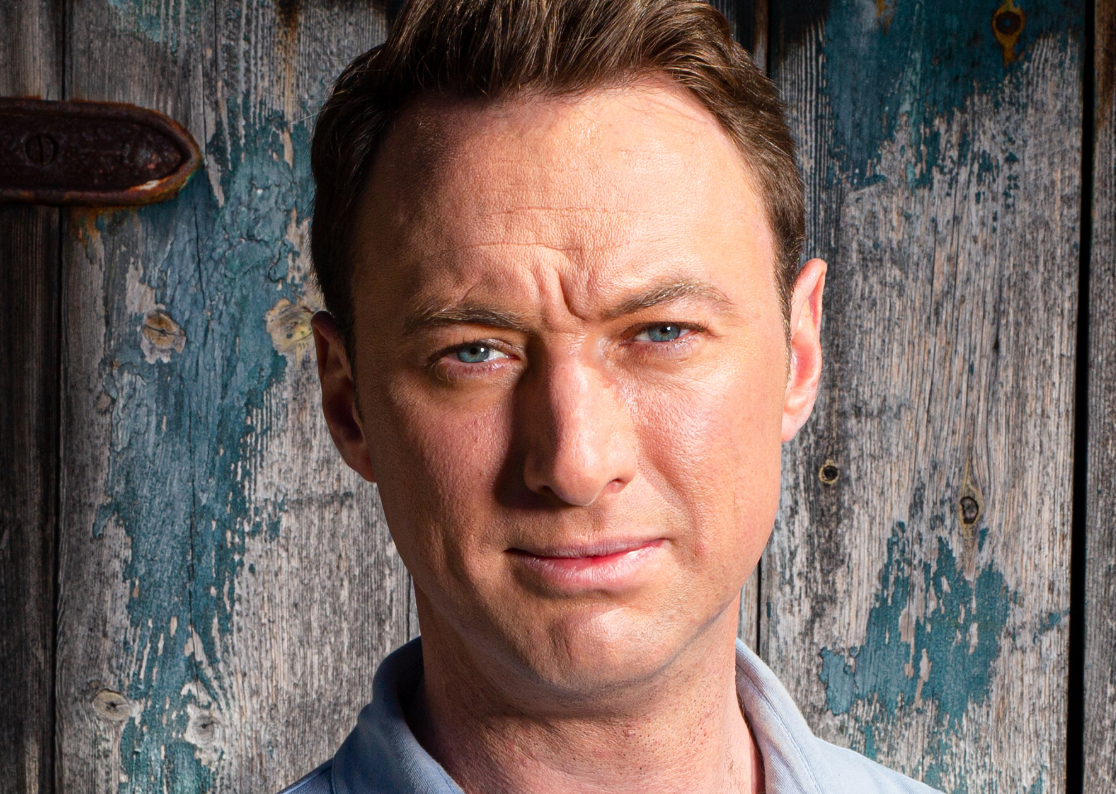 Emmerdale fans have been full of praise for the electrifying and raw performances of Jonny McPherson through Liam Cavanagh’s grief at the loss of his daughter Leanna, brutally murdered by Meena Jutla (Paige Sandhu).

And when Metro.co.uk caught up with Jonny, he admitted that it was impossible not to physically feel the grief of Liam and take the work home with him.

He explained to us in an exclusive interview:  ‘The prep for doing it, I looked at scripts a good couple of weeks before, and kept dipping into it, and then a few days before actually filming the scenes, I’d have a glass of wine and keep going through them, and tried to hit, what felt to me, like the right level.

‘And the right level was one of complete fury and chaos. It was a level that was hard to get to, but it felt like it needed to happen, because if somebody who’s lost a child is watching the show, you want to be pitching at the right authentic level.’

‘Getting there was interesting, though it was quite all-consuming,’ he admitted. ‘Doing the actual filming itself felt like coming back from a funeral every night.

‘It was that level of exhaustion. The thing is, it’s not real, you’re just pretending, but if you’re trying to make it appear real, you kind of have to go through it yourself, so physically, you end up tensing, and hyperventilating with sobs. It short-circuits your brain into thinking that you’ve actually experienced it, in a peculiar way.

‘People often talk about taking your work home, as an actor, but sometimes, it’s difficult not to. I mean, if you have actually pushed yourself to a point where you’re physically experiencing it all… it’s quite gruelling.

‘But at the same time, it’s been so interesting, and everyone involved in the story, the crew and the cast, are so dedicated to ensuring it’s as an authentic depiction as possible. It’s also been a huge pleasure!’

He has shown a new side to the often comedic Liam and it’s clear that Jonny is embracing his chance to show off his acting capabilities.

He enthused: ‘It’s been the most interesting and challenging couple of months of my professional life. I feel like my working relationship with other actors has risen a level. I feel like it’s not only pushed me, but pushed the people I’ve worked with.

‘It’s been a pleasure working as hard as we have done to try and get the material as truthful as possible. I’ve absolutely loved it.

‘I mean, I loved Emmerdale before this whole storyline, but this has just cemented my love of all the cast and all the crew. It’s been such a pleasure.’