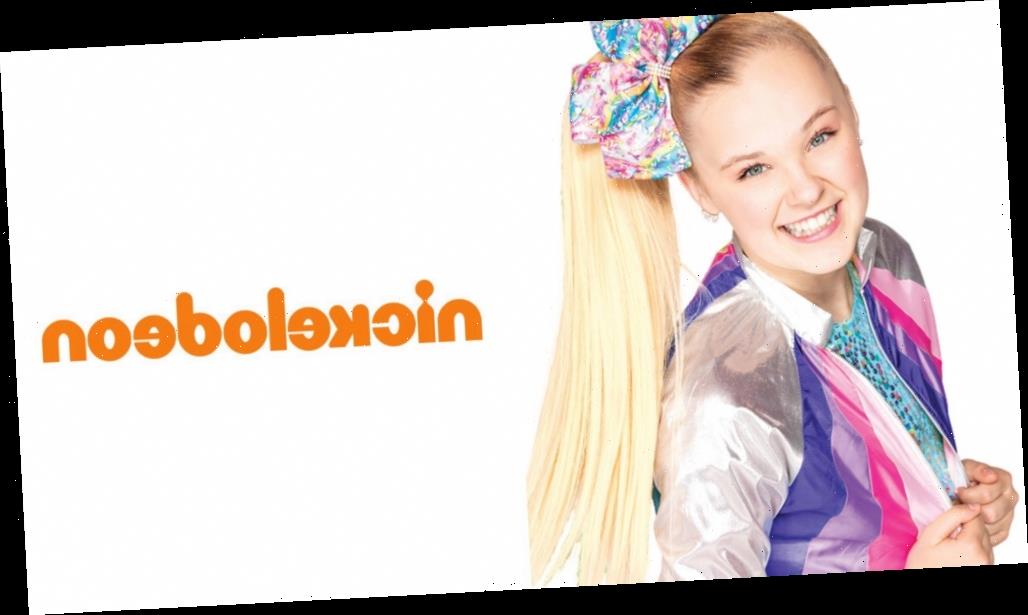 Siwa first announced the project Wednesday on The Tonight Show Starring Jimmy Fallon. You can watch the video below.

The film follows a young girl named JoJo (Siwa) whose life is turned upside down when her beloved dance coach Val (Soltis) decides to retire and is replaced by a sparkle-hating instructor named Poppy (Campbell-Martin). Wanting to stay in the running for an upcoming dance competition, JoJo and her best friends, The Rubies (Jones, Romero), must try their hardest to abide by Poppy’s new, harsh rules. Realizing she cannot hide her sparkle or bow anymore, JoJo is kicked out of her dance troupe and must rediscover what dancing means to her.

The J Team is produced by Ron French (Five Star Christmas). Don Dunn (To All The Boys I’ve Loved Before) is executive producer.

An original soundtrack timed to the release of the movie will feature six new songs from Siwa and more.

Said Siwa, “I am so excited to be filming The J Team! It has so much singing and dancing! I can’t wait for everyone to hear all of my new music in the movie and see the big ending!”

“JoJo is a big part of our family and the perfect superstar partner to kick off our Nickelodeon and Awesomeness Films slate,” added Studer. “As we continue to grow our live-action film studio business, we can’t wait to bring JoJo fans old and new a special story that’s inspirational, aspirational and full of heart. There will be something for everyone in this film.”

Siwa, a pop star and social media sensation has over 12 million subscribers with over 3.5 billion views on YouTube, along with 10.4 million followers on Instagram, over 596,200 Twitter followers, over 31.9 million followers on TikTok, and over 696,000 followers on Facebook. She recently won her third Kids’ Choice Award for “Favorite Social Music Star.” Her music video for “D.R.E.A.M.” was released on Siwa’s YouTube channel and to date has garnered over 131 million views.