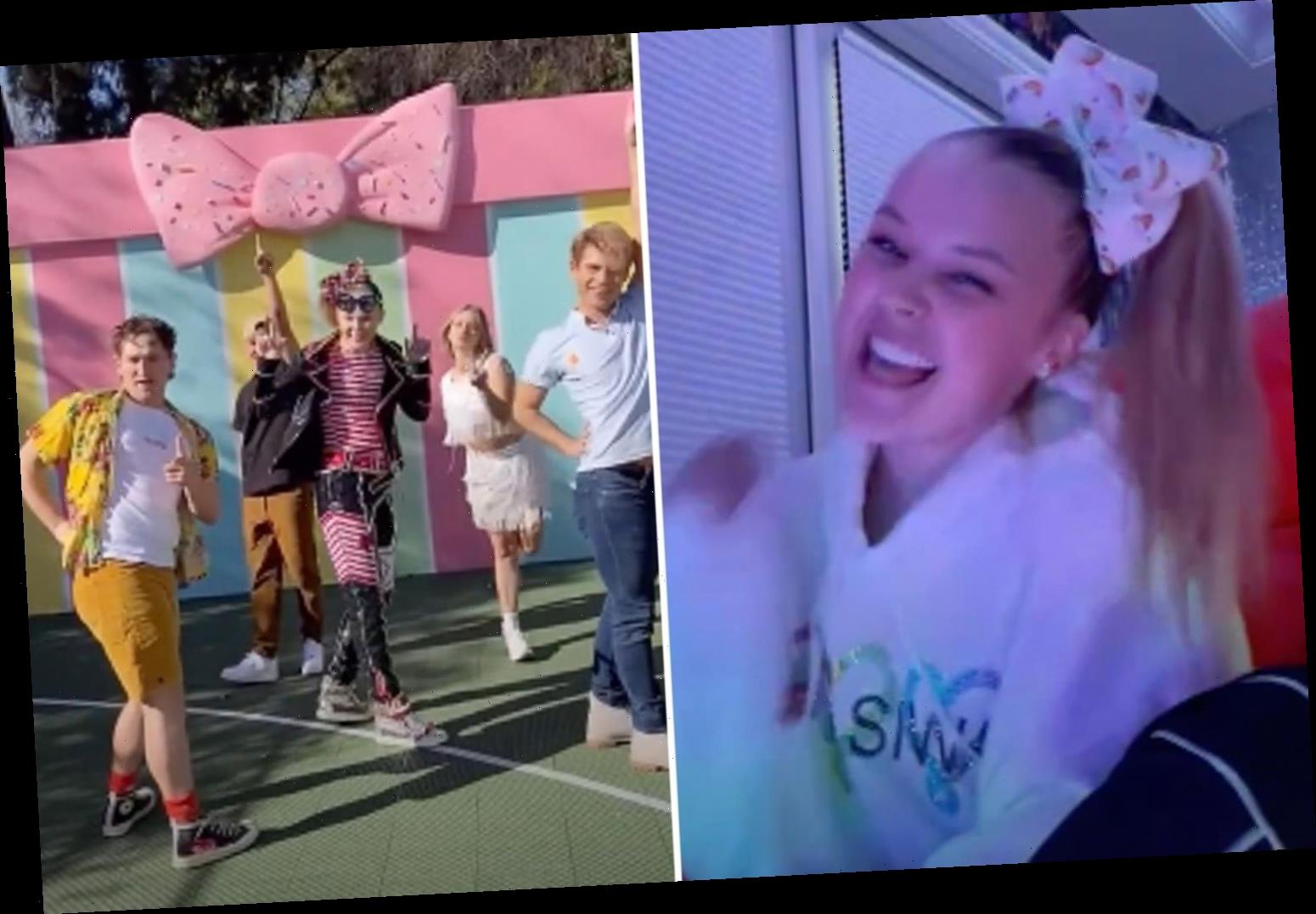 JOJO Siwa's fans are convinced she came out in a series of TikTok videos.

The singer and dancer, 17, sparked speculation after lip-syncing to Lady Gaga's LGBTQ+ anthem, Born This Way. 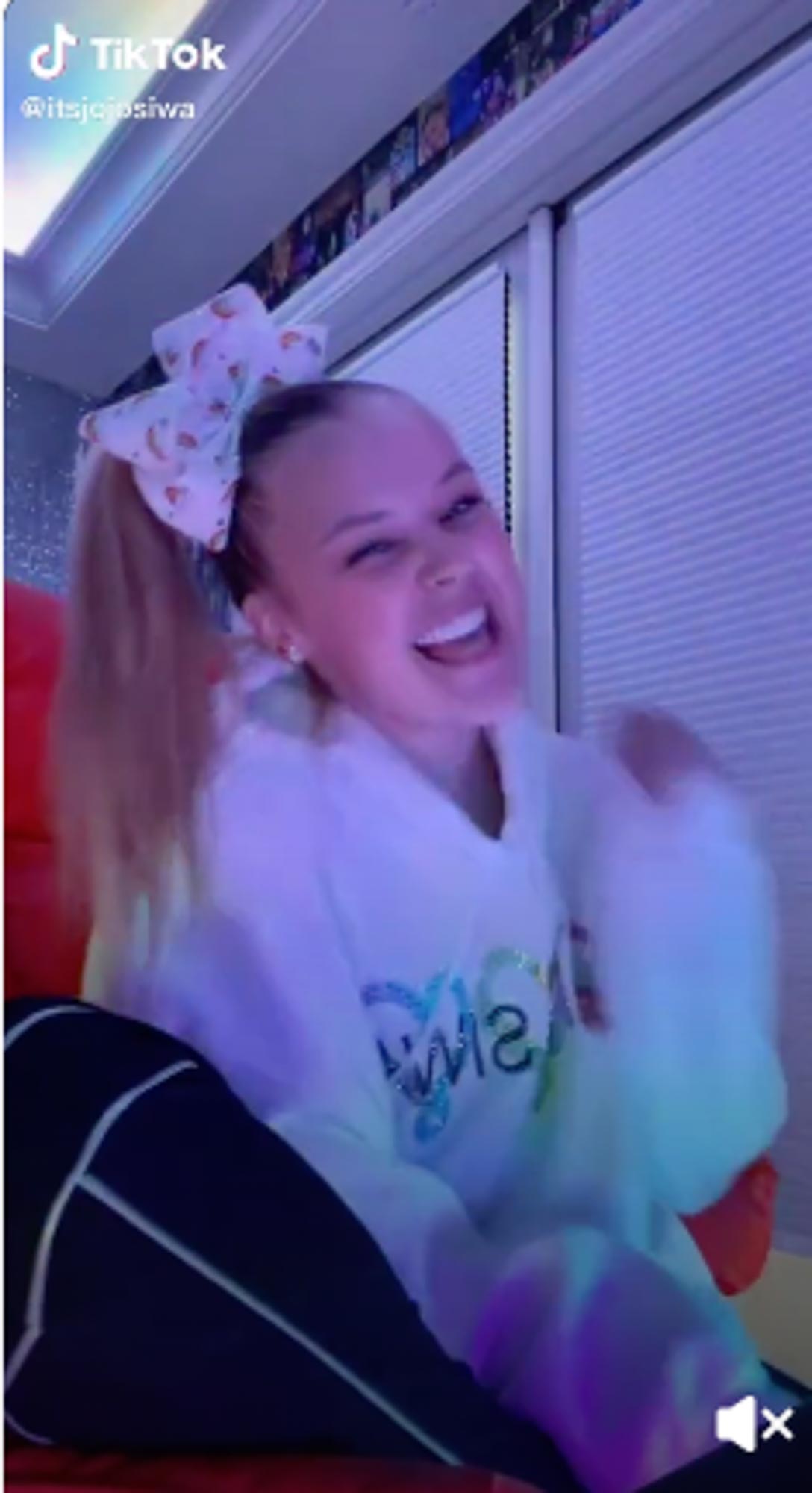 JoJo – real name Joelle Joanie Siwa – wore her signature rainbow merch as she filmed in her room, with had flashing rainbow lights in the background.

The Dance Moms star mimed the lyrics, "no matter gay, straight, or bi, lesbian, transgender," in the short clip.

She danced to the Paramore song, Ain't It Fun, alongside Mollee Gray, Garrett Clayton and others in front of a rainbow-colored wall. 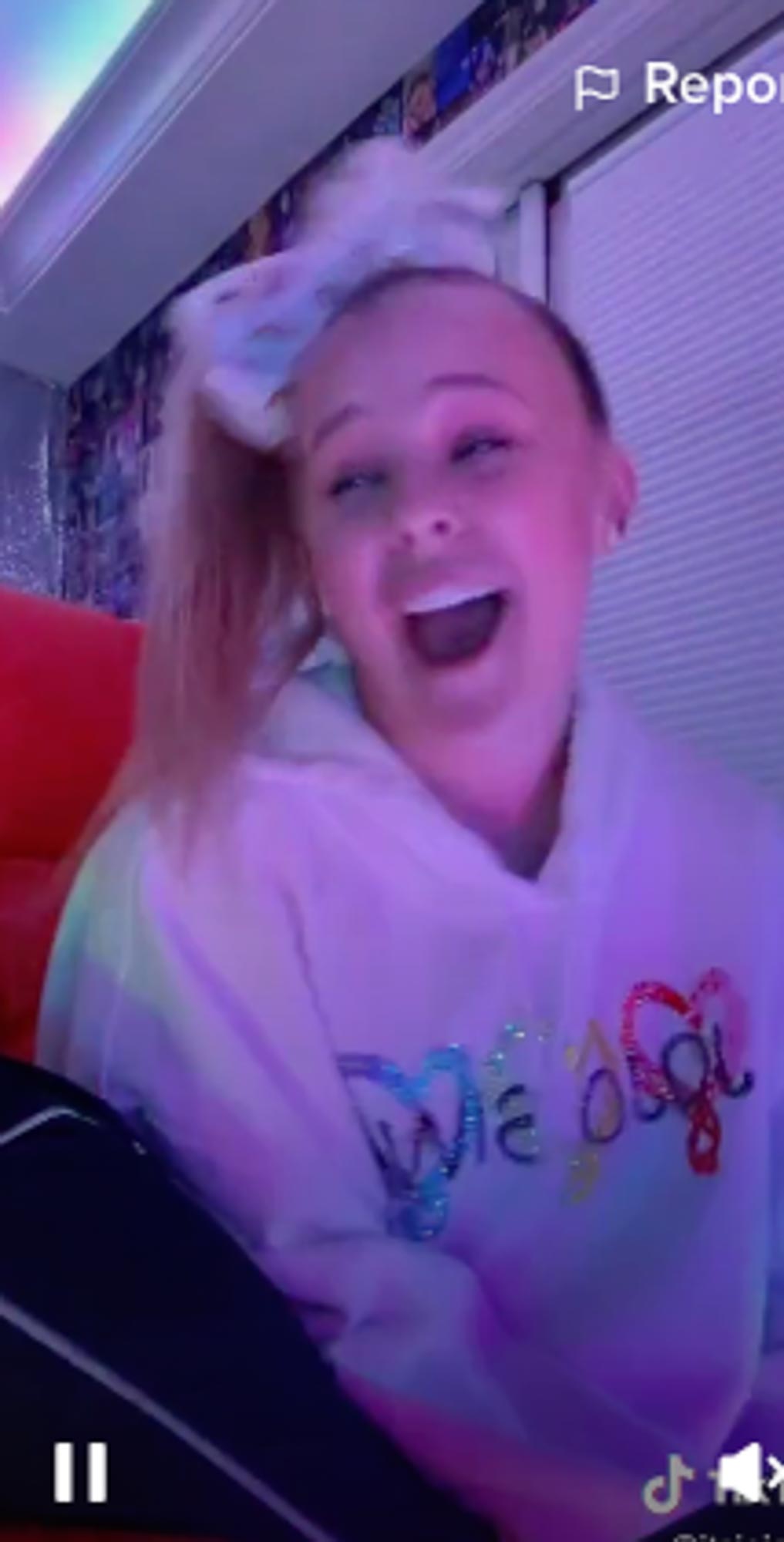 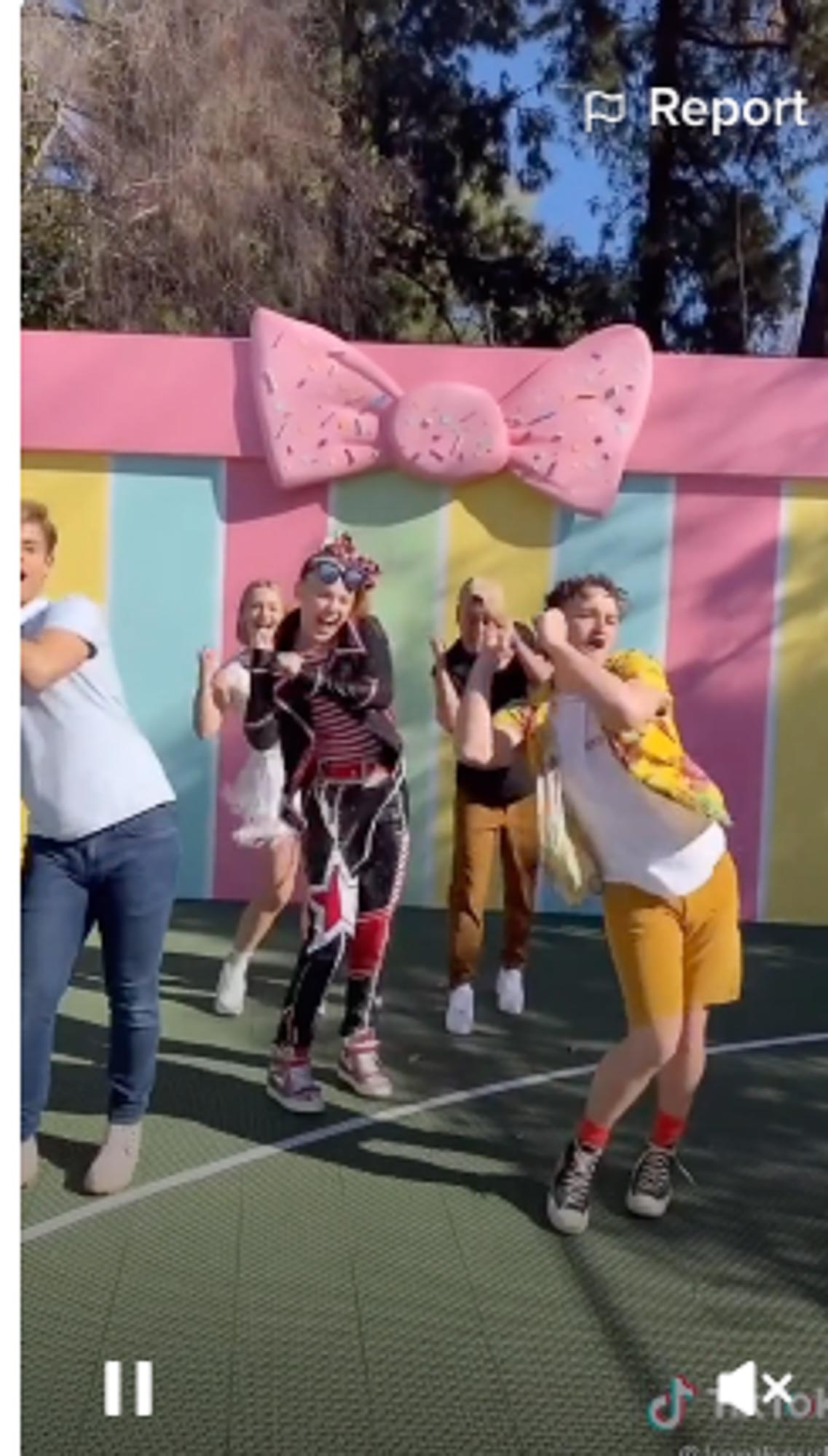 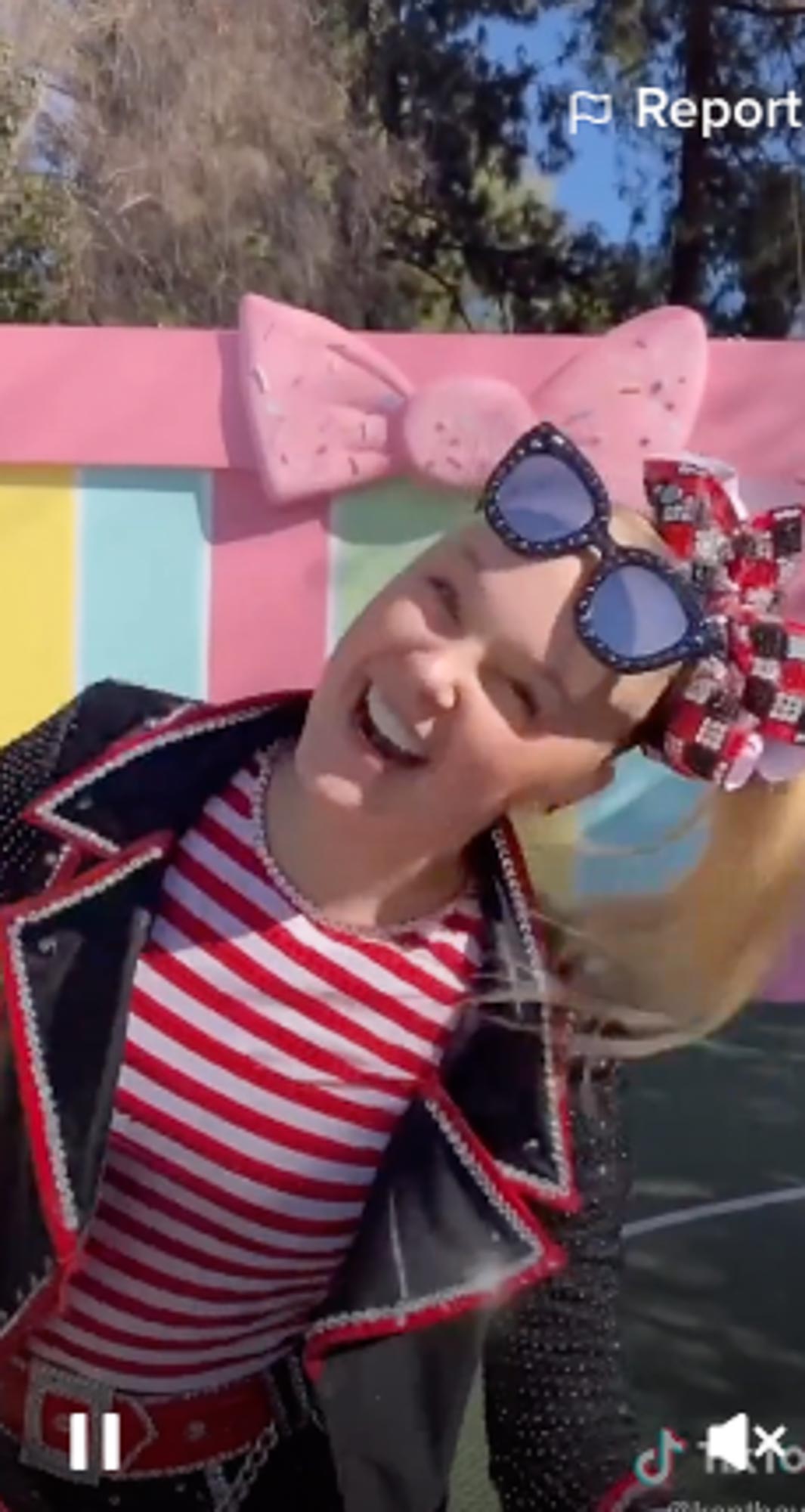 Kent Boyd shared the clip on TikTok with the caption: "Now you're one of us!!"

While JoJo hasn't publicly come out, the Nickelodeon star's fans are convinced her latest TikTok activity is an indicator of her sexuality.

"DID I JUST WITNESS JOJO SIWA’S COMING OUT VIDEO I AM SO HAPPY??????" one wrote.

"Wait Jojo Siwa coming out as homosexual changes everything," another added.

A third asked: "I’m sorry did JoJo Siwa come out? Cuz the video was kinda like mixed yk? Uhhh idk."

Other users urged people not to "speculate on JoJo's sexuality" before the actress has addressed it herself. 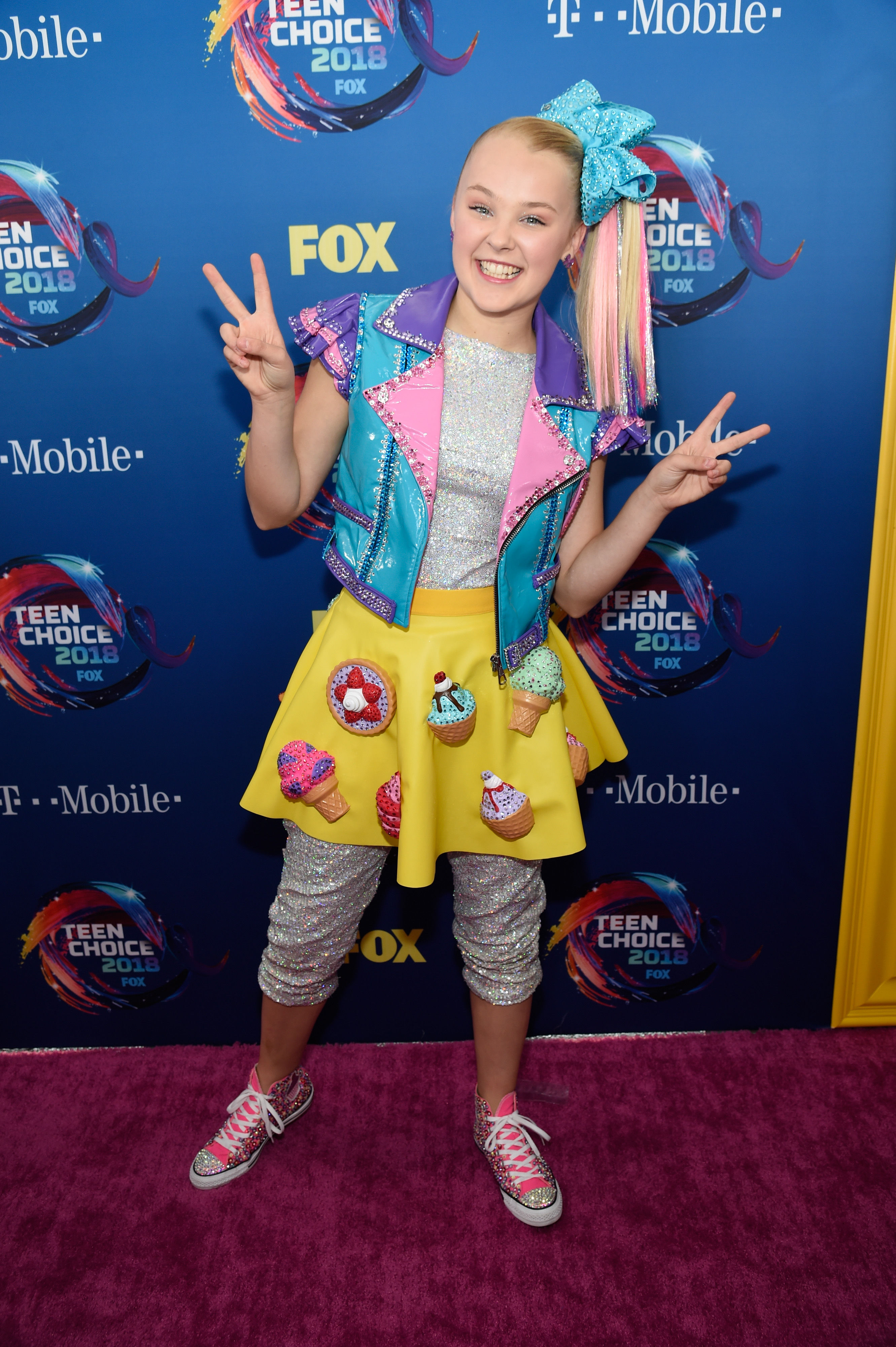 "Can we like… leave JoJo Siwa alone? She doesn’t owe us an explanation for her sexuality at all," one fan wrote.

"Her lip syncing to 'Born This Way' doesn’t give y’all a free pass to speculate or put labels on her sexuality before she has the chance to label it herself. chill tf out."

Another said: "Omg just because JoJo Siwa jammed out to 'Born This Way' doesn't mean she's came out …. u guyssss… what's wrong with y'all." 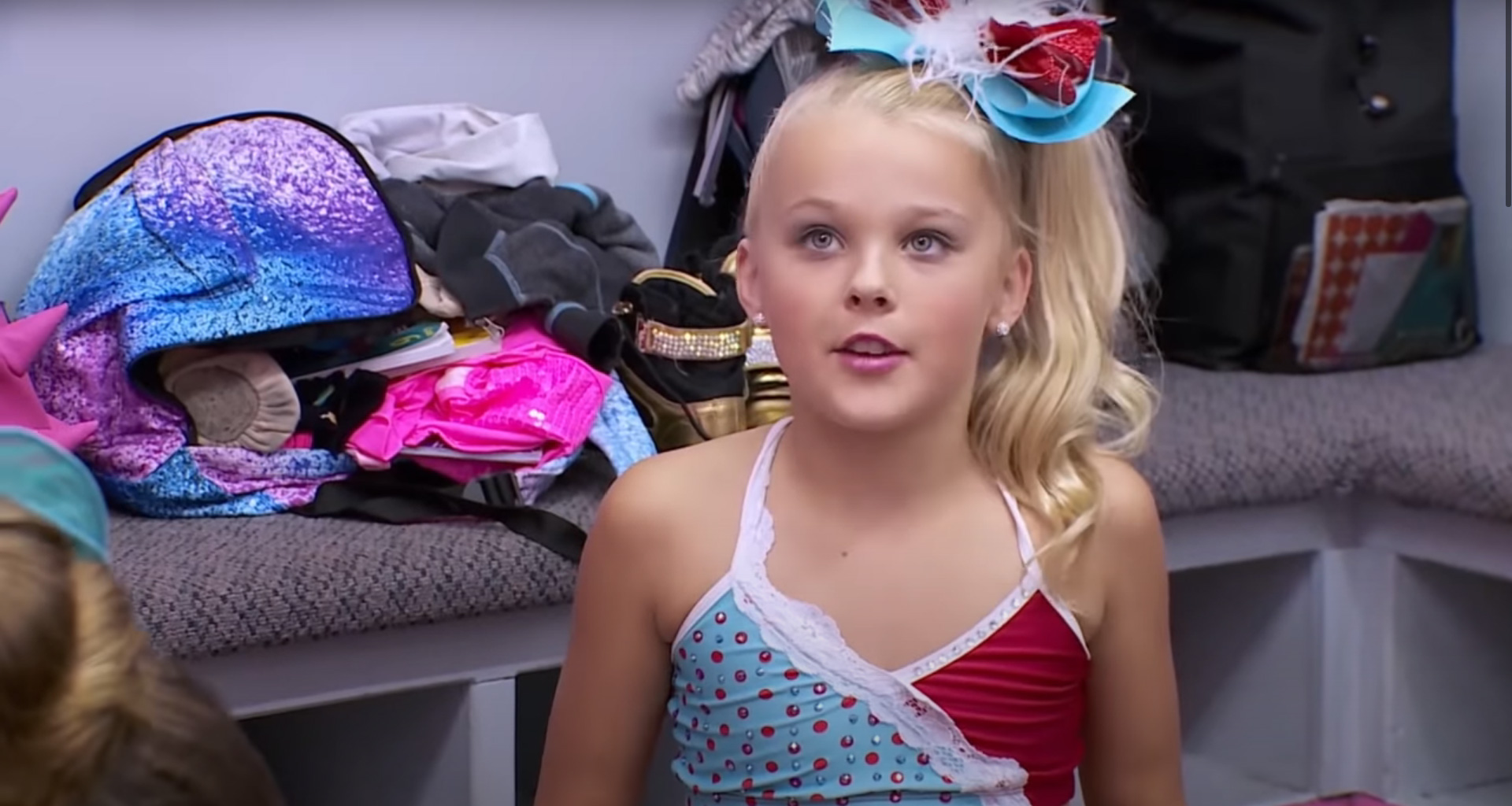 JoJo – who is known for her love of rainbow-colored clothing and accessories – shot to fame on Dance Moms in 2014.

She also impressed fans as T-Rex on The Masked Singer.

When asked how she feels about being a gay icon back in 2018, she replied simply: "I love it."