Just a few days after Amber Heard filed new paperwork to have Johnny Depp’s defamation trial winning verdict tossed out and a new trial set, the current Jeff Beck sideman has responded. Unsurprisingly, the lengthy response from Team Depp is to maintain the multi-million dollar decision, insisting that the Virginia court “reject Ms. Heard’s baseless contention” over his more than $10 million damages award and everything else.

“Following a six-week jury trial, a jury of Ms. Heard’s peers rendered a verdict against her in virtually all respects,” says the memorandum in opposition from Depp’s Brown Rudnick attorneys Monday. “Though understandably displeased with the outcome of trial, Ms. Heard has identified no legitimate basis to set aside in any respect the jury’s decision,” the filing in Fairfax County claims. “Virginia law is clear that a verdict is not to be set aside unless it is “plainly wrong or without evidence to support it,”‘ the memo adds (read it here).

“Here, the verdict was well supported by the overwhelming evidence, consistent with the law, and should not be set aside. Mr. Depp respectfully submits that the Court should deny Ms. Heard’s Post-Trial Motions, which verge into the frivolous.”

Asserting that Heard’s Elaine Bredehoft-led defense and counterclaim crew filed their post-trial motions well after the July 1 deadline, Depp’s team today also seek to make mincemeat of the July 8 reiterated allegations that an incorrect or even masquerading juror was allowed to participate in the April 11 starting trial:

In her Supplemental Memorandum, Ms. Heard does not, because she cannot, make any proffer as to why she could not have discovered the “new facts until now. This is because the Clerk’s Office provided the pre-panel jury list to the parties back on April 6, 2022, more than two months ago and five days before the jury was empaneled. In a rare moment of candor, Ms. Heard admits that she was aware of the purported discrepancy in Juror 15’s birth year from the very start of trial because “Juror 15 …was clearly born later than 1945.” Ms. Hard therefore concedes she had more than enough time before the trial started, and during the six-week trial, when at least two alternates were available, to investigate and discover the alleged “new” facts. Clearly, Ms. Heard waived any right to allege “new” facts she chose not to investigate for so long, much less to demand the extraordinary remedy of a mistrial.

Reps for Heard did not response Monday to requests for comment on the latest filing by the Aquaman star’s ex-husband.

Right after the over $10 million verdict came down on June 1 overwhelmingly for an absent Depp in Judge Penney Azcarate’s Fairfax, VA courtroom, Heard’s lawyers made it apparent an appeal was in the offering. At first it looked like that desire might have hit a dead end when Judge Azcarate insisted at a June 24 final judgement hearing that Heard has to put up a $8.35 million bond before any appeal can even consider moving forward. The case of the mistaken juror, where a 52-year old man seemed to show up in place of the 77-year old man who was actually summoned, seemed to provide a battering ram through that bond wall – – at least in so far as it threw a spiky spanner into the judicial works.

With the Rum Diary co-stars having divorced in 2016 amidst temporary restraining orders, allegations of abuse and more,  Depp sued Heard for $50 million in early 2019 over a late 2018 Washington Post op-ed on domestic abuse with her byline on it. Even thought the mainly ACLU-written article  in the Jeff Bezos-owned broadsheet never actually mentioned the past Oscar nominee by name, the litigious Depp claimed it “devastated” his already waning career. In court filings and on the stand, Depp went on to claim that he was in fact the one who was abused in the relationship.

In  late 2020, Depp lost a UK libel suit against Rupert Murdoch’s The Sun tabloid for calling him a “wife beater.” That trial was only tangentially brought up in the Virginia trial. Having launched a $100 million countersuit after failing repeatedly to get the Virginia defamation case dismissed, Heard was oddly awarded $2 million in damages on June 1 by the seven-person jury for one of her own trio of defamation claims.

Along with seeking an appeal or mistrial in the Virginia case, Heard is now at the center of legal action from New York Marine and General Insurance Co. The insurance company filed in federal court on June 8 to get out of ponying up a portion of the big bucks costs for the Virginia trial or any forthcoming appeal

Hulu Renews ‘Only Murders In The Building’ For S3: “True Crown Jewel Of Our Slate”, Exec Says 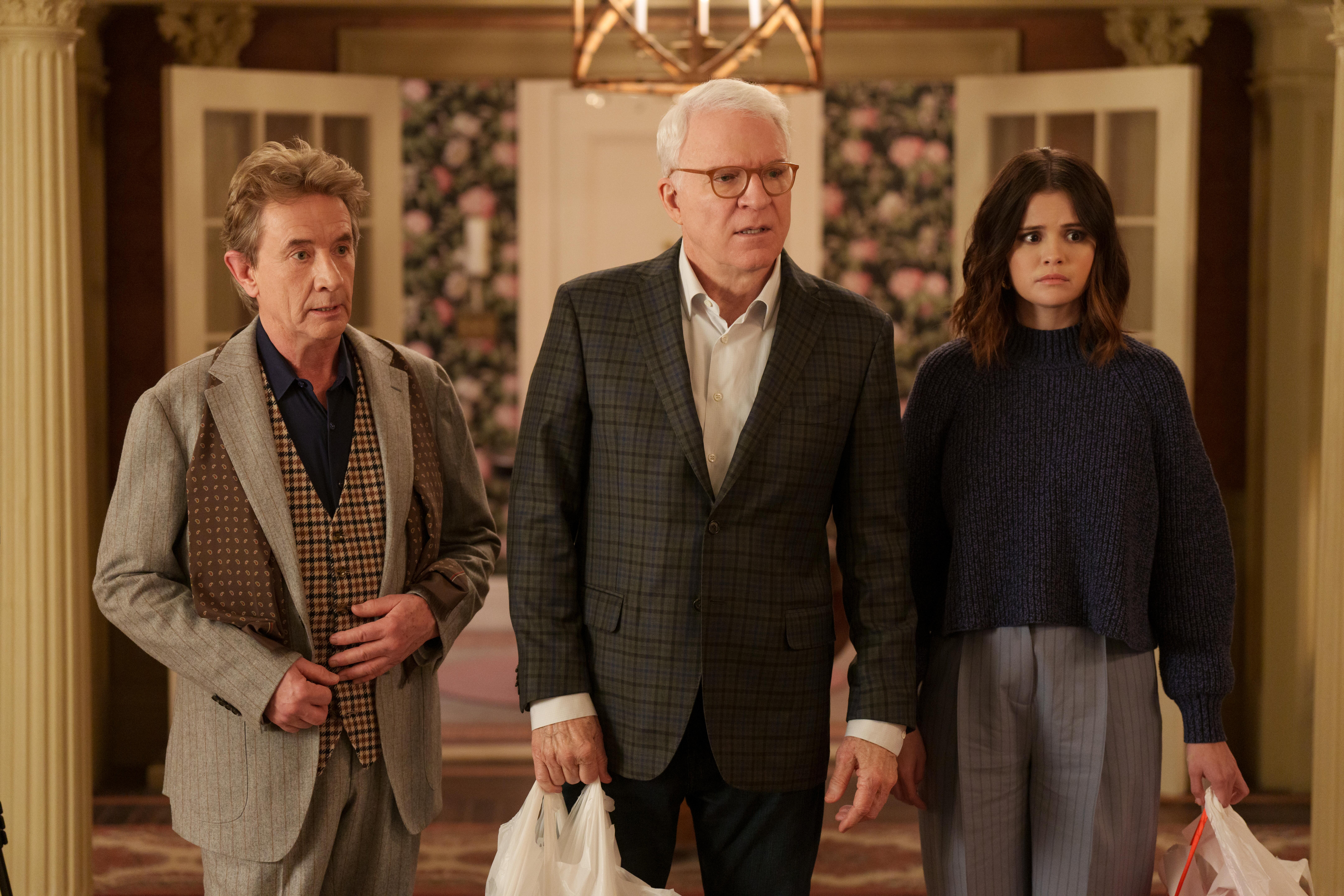