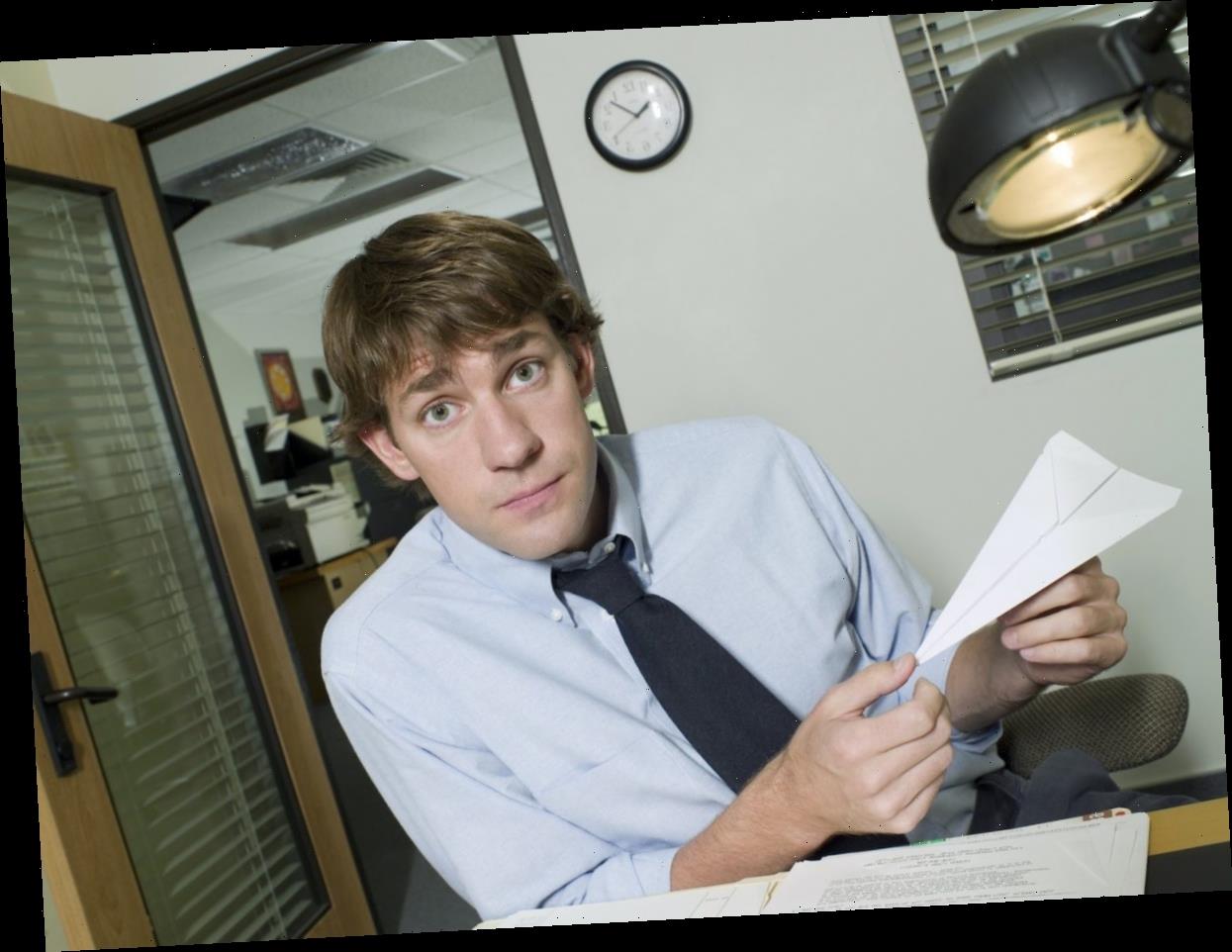 Eagle-eyed fans of The Office thought they spied a mistake John Krasinski made in one season 4 episode of the series and his co-stars confirmed it’s true. Find out why the mistake was kept in the episode rather than using another take.

John Krasinski made this mistake in 1 scene

During The Office season 4 episode “Launch Party,” Meredith returns to work after a hospital stay for a cracked pelvis she suffered after Michael hit her with his car. After thanking Jim for coming to visit her in the hospital, she asks him to sign her cast, lifting up her dress to reveal it.

He is definitely uncomfortable with the request, as she asks him, “can you write where I can read it?,” but sweetly goes along with it.

There was just one problem that fans noticed about the scene — when the actor signed Meredith’s cast, he signed his real name and not ‘Jim Halpert.’

During the Jan. 13 Office Ladies podcast, hosts Jenna Fischer and Angela Kinsey confirmed that Krasinski did, in fact, make this mistake.

“So Meredith kinda is like being flirty with Jim,” Kinsey said as she set up the scene. “She’s like, hey, thanks for visiting me at the hospital. And he’s like, well, we all came to see you … And then she wants him to sign her cast and she pulls up her skirt and leans her pelvis into him. And Jim was like, ‘OK.’”

During the podcast, the hosts got answers to fan questions about the scene from Kate Flannery, who played Meredith. She confirmed that there was more than one cast made for the episode. “Yes, I actually had to come in especially and we did about eight casts,” she explained. “I literally had to lie down on my back wearing a pair of tighty whities over my clothes. And then they did these cast strips that they got wet with, like plaster of Paris and they built the front of it.”

Flannery went on to share Krasinski’s mistake, as fans asked, “Did John Krasinski sign his real name on this cast?” Yes, yes he did. “I do remember doing multiple takes, although we did get it on the first one, except for the fact that John accidentally signed his real name instead of Jim Halpert,” Flannery noted.

And for anyone who’s wondering, Flannery said she kept the cast with Krasinksi’s signature.

Kinsey noted that “you can see John’s signature plain as day” at two minutes forty two seconds into the episode.

Why they included John Krasinski’s mistake in the episode

Fischer explained why they used the take where Krasinski signed his own name, even though they filmed more takes. “Well, I love knowing that that was the first take and that they used it anyway,” she explained.

“They nailed it on the first take, their performance was so good that when they got in the editing room, they were like, we don’t care that he signed John Krasinski,” she added. “We need this performance. It’s too good.” 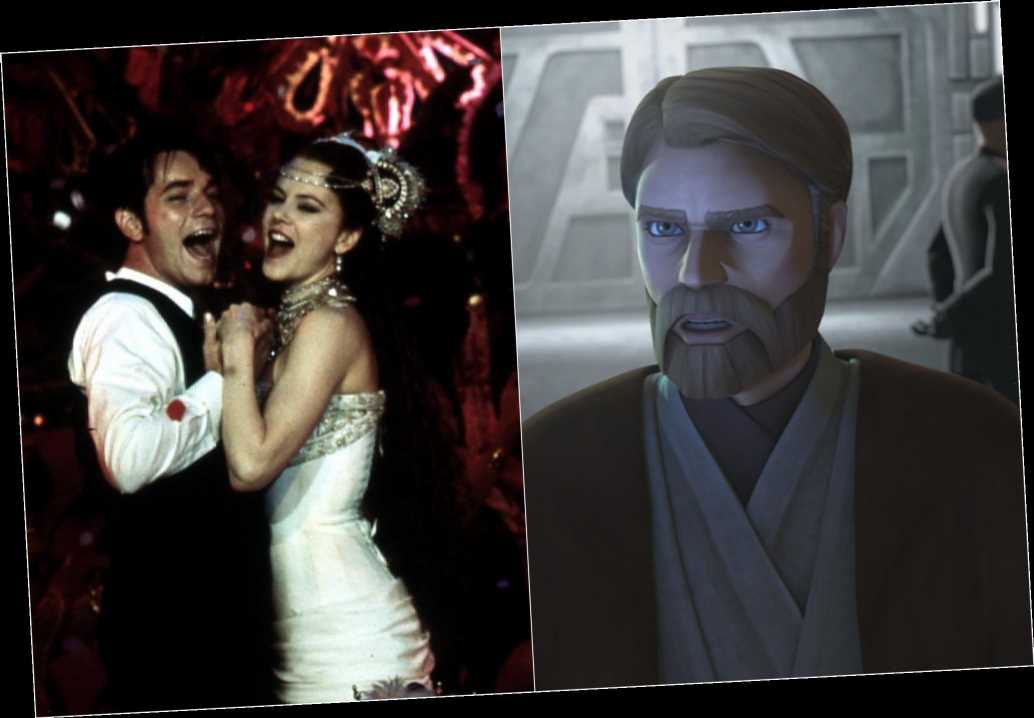