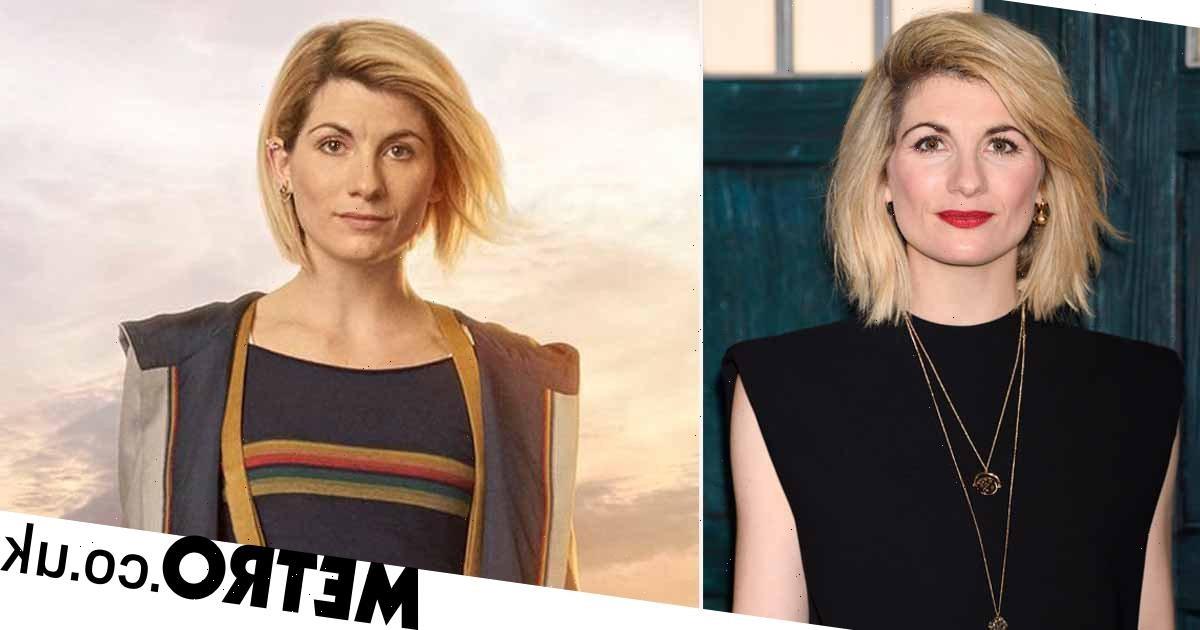 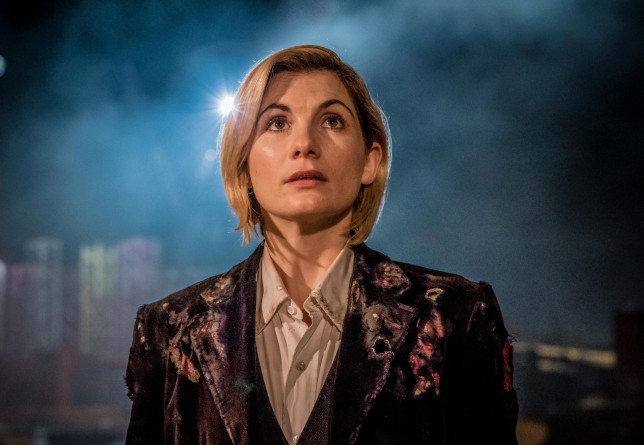 As Jodie Whittaker’s days on Doctor Who are potentially coming to an end, she has been dealt a huge snub, as it was revealed she won’t be on the cover of the Doctor Who Annual for 2022.

While nothing has been confirmed, it was reported back in January that Jodie, 38, is due to leave the iconic TV role.

The supposed plans would follow the normal pattern of Doctor Who stars leaving after three series in the TARDIS.

While playing the Time Lord, Jodie has appeared on the cover of the Doctor Who annuals for the past three years.

Adding salt to the wound, this is the first time that the annual will not feature the current Time Lord on its cover.

Instead of having the star, the 2022 edition of the Doctor Who Annual has a drawing of the TARDIS.

The decision to remove her from the latest edition comes as she’s said to be leaving Doctor Who to make room for another actor to fill her boots.

Addressing the claims, the BBC said: ‘We won’t be commenting on any speculation around Jodie’s future on the show.’

Jodie made a big impression as the Doctor after being the first female actor to play the role in 2017.

She made her first appearance in the Christmas special episode Twice Upon a Time, replacing Peter Capaldi.

It was previously revealed that filming for Doctor Who series 13 had begun in November 2020, with the BBC also announcing that the new chapter will be shorter than usual due to the coronavirus pandemic.

While further details have yet to be confirmed, fans have been busy speculating who could take over her role.

Doctor Who is available to watch on BBC iPlayer.