JINGER Duggar's "adopted nana" has passed away as the former reality star shared the tragic news with fans.

It comes just weeks after Jinger saw her older brother Josh taken off to prison following his guilty verdict. 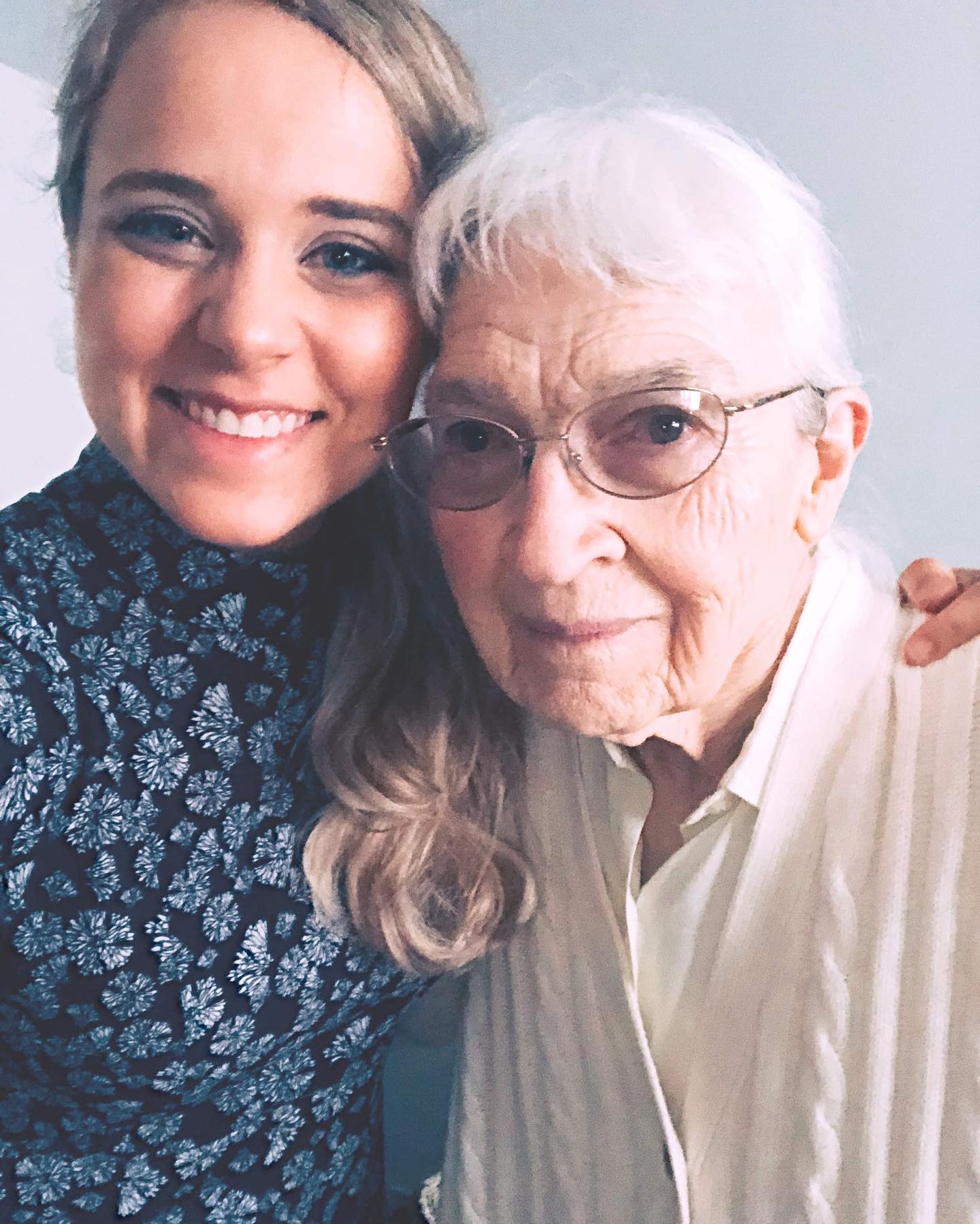 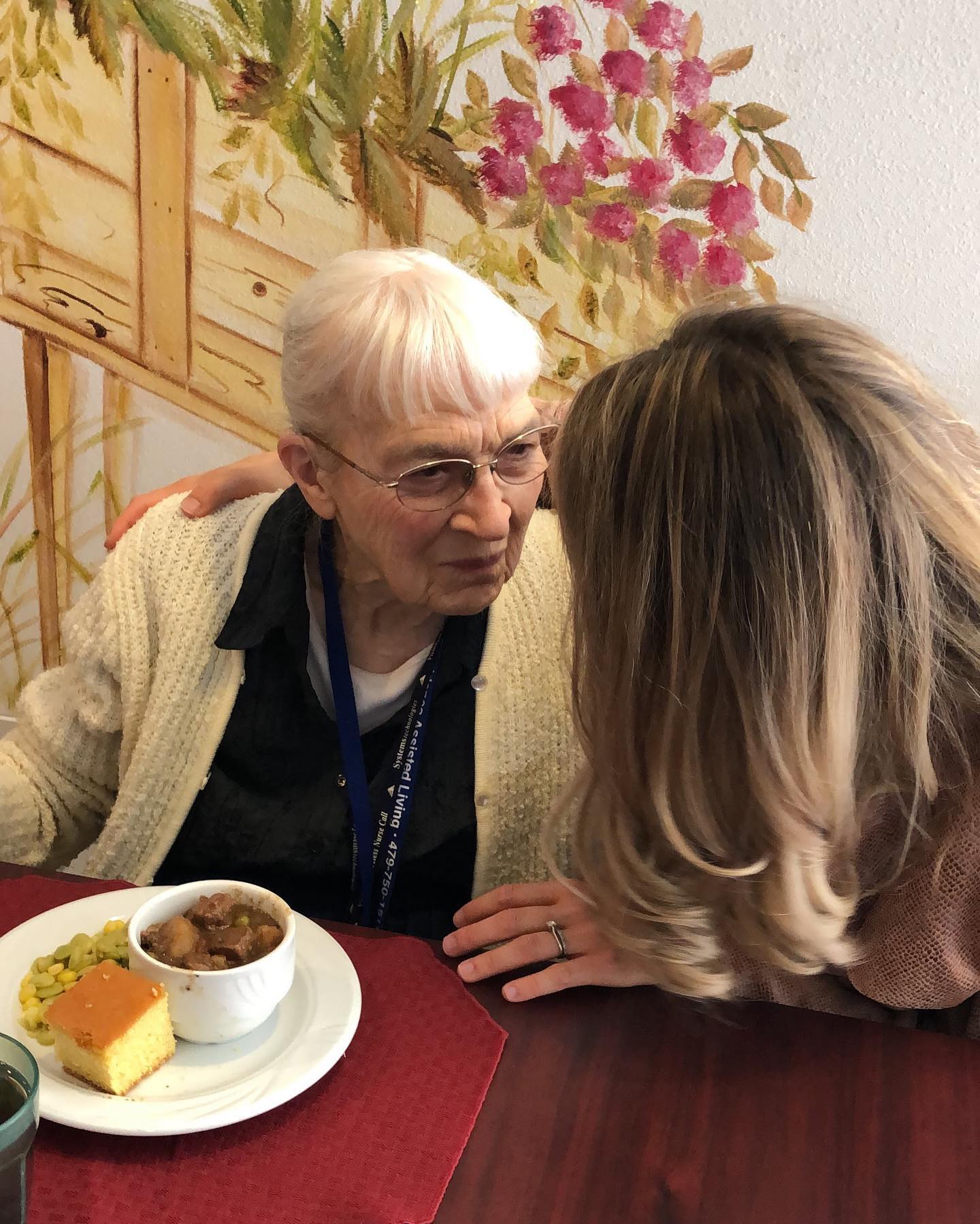 The 28-year-old took to Instagram to reveal the passing alongside various photos of her nana.

She wrote: "Our dear adopted Nana went home to be with the Lord. She was the most selfless woman and gracious woman.

"Nana taught me so many things— 15 years of piano lessons, that Long John Silver’s is actually good, doing laundry can be fun, to be joyful in all circumstances, and that it’s better to serve than to be served. The past 5 years we exchanged letters monthly."

Jinger concluded: "She will be greatly missed. I will forever be grateful to God for the priceless gift of her friendship."

Some of the snaps the Counting On alum posted included Jinger hugging her nana, posing alongside her, and even video calling the older woman while she drove with the ex TV star's mom, Michelle.

Fans were quick to to take to the comments section to respond as they sent Jinger nothing but positive words.

Everything you can and can't do after Covid rules changed TODAY

SEE YOU IN COURT

Mum's agony after son, 5, 'stabbed to death' as cops quiz woman on murder

One wrote: "What beautiful memories. May she Rest In Heaven," while another added, "I’m so sorry for your loss."

A commented chimed in: "You all probably brought her so much joy in her life just as she did for you," as a user said, "May her memory be eternal."

It has been months of emotions for Jinger and her controversial family as back in December her older brother Josh was found guilty on child pornography charges.

The 33-year-old was taken into custody immediately after the verdict came in, and is expected to remain in jail until his sentencing in 2022.

Just one day after the verdict, Jinger and her husband, Jeremy Vuolo, took to Instagram to slam the disgraced reality star.

They began the lengthy post: "We are saddened for the victims of horrific child abuse. We are also saddened for Josh’s family, his wife and precious children.

"We are saddened for the dishonor this has brought upon Christ’s name. Josh claims to be a Christian. When a professing follower of Jesus is exposed as a hypocrite, the response of many will be to challenge the integrity of Jesus himself."

They continued: "They’ll question the legitimacy of a Savior whose so-called followers privately delight in the sins they publicly denounce. This is why the Apostle Paul told religious hypocrites that 'the name of God is blasphemed among the Gentiles because of you' (Romans 2:24).

Throughout all the drama Jinger has seemed to steer clear of her family, recently deciding to skip out on their Christmas vacation.

Jinger instead headed to Pennsylvania with Jeremy and enjoyed quite the skiing adventure.