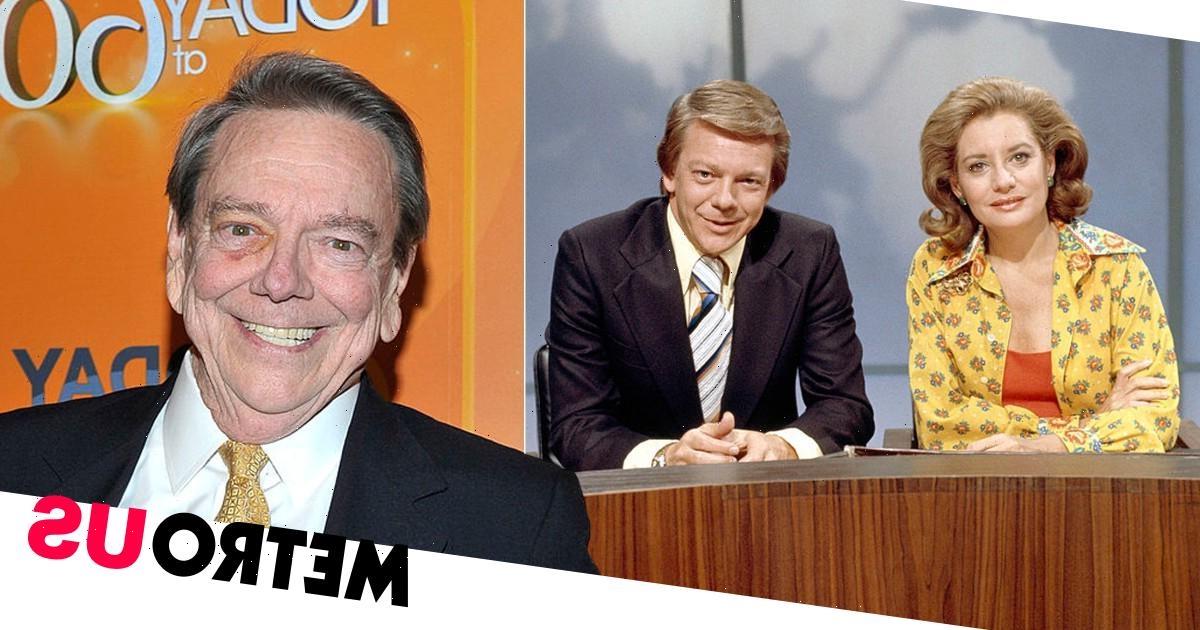 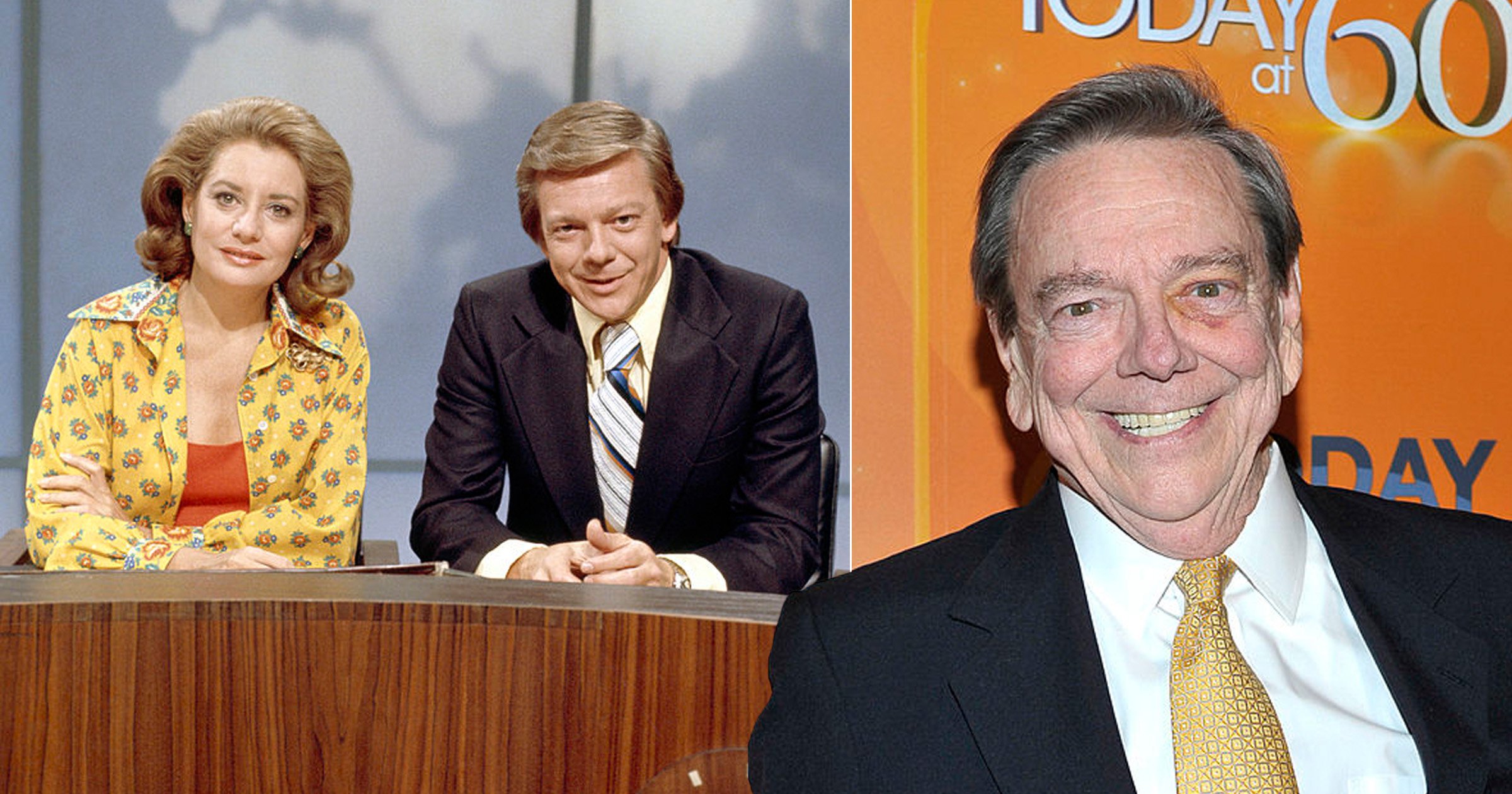 Jim Hartz, the former long-serving NBC News correspondent and anchor, best known for co-hosting the Today show, has died at the age of 82.

Hartz is understood to have died on April 17 from chronic obstructive pulmonary disease, known as COPD, in Fairfax County, Virginia.

His wife Alexandra Dickson Hartz confirmed the news and said that he had elected to be removed from the ventilator that was keeping him alive, according to The New York Times.

Hartz was 34, with more than a decade of experience under his belt at New York City station WNBC, when he succeeded Frank McGee on Today in 1974.

His tenure, although only two years, saw the broadcaster and journalist report on huge moments, including President Richard Nixon’s resignation, the end of the Vietnam War and the American bicentennial.

He joined Barbara Walters on the iconic TV show until 1976, with his sof-spoken charm seen as good foil to the well-established Walters.

Born in 1940 in Tulsa, Oklahoma, he was hired after college by KOTV in his home state, promoted to news director there in 1964 before NBC came calling.

At the age of 24, he was reportedly the youngest news correspondent the network had ever hired, anchoring the two nightly news shows until he moved to Today.

While on the flagship morning show, he also covering multiple space shuttle launches and became known as an aerospace expert.

When Walters left, the network replaced him with Tom Brokaw, who had initially been seen as a frontrunner for the job two years’ prior.

Following a short stint at Today as a roving reporter, Hartz moved to Washington DC’s WRC-TV as anchor until 1979.

He moved to PBS celebrity talk show series Over Easy, as well as hosting weekly science show Innovation in the early 1980s.

In the 1990s, Hartz hosted Asia Now for PBS from Tokyo, Japan, which was a joint venture with Japan’s NHK public broadcasting