COUNTING On parents Jim Bob and Michelle Duggar revealed they monitor their adult children’s phones to keep them from “temptation” by installing “safety software.”

Jim Bob, 54, and Michelle, 53, made the shocking admission during a Q&A earlier this week. 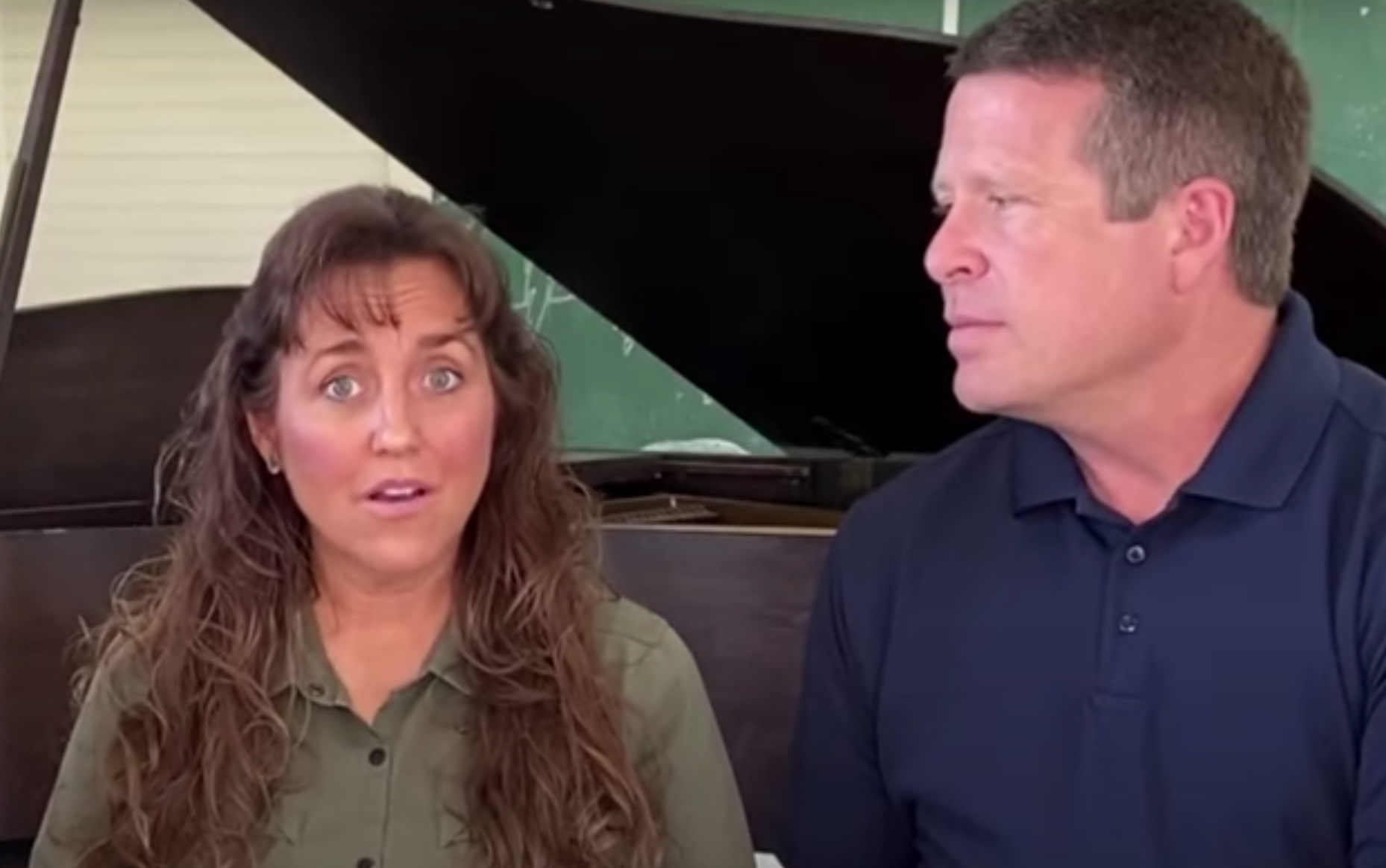 Michelle explained how she and her husband are cautious about their younger children and their kids over the age of 18 having full access to devices.

She explained in quotes obtained by The Ashley’s Reality Roundup: “Some of our adult children have waited to get an iPhone or something like that and then when they do [get the phones], we put the safeties on them.”

The mom of 19 continued regarding her older children: “They ask for that. You realize that in a moment of weakness, or at the split-second where something comes up on the screen, when it isn’t even connected to what you were searching for, it can be that quick that you might see something that can cause you to be tempted and stumble.” 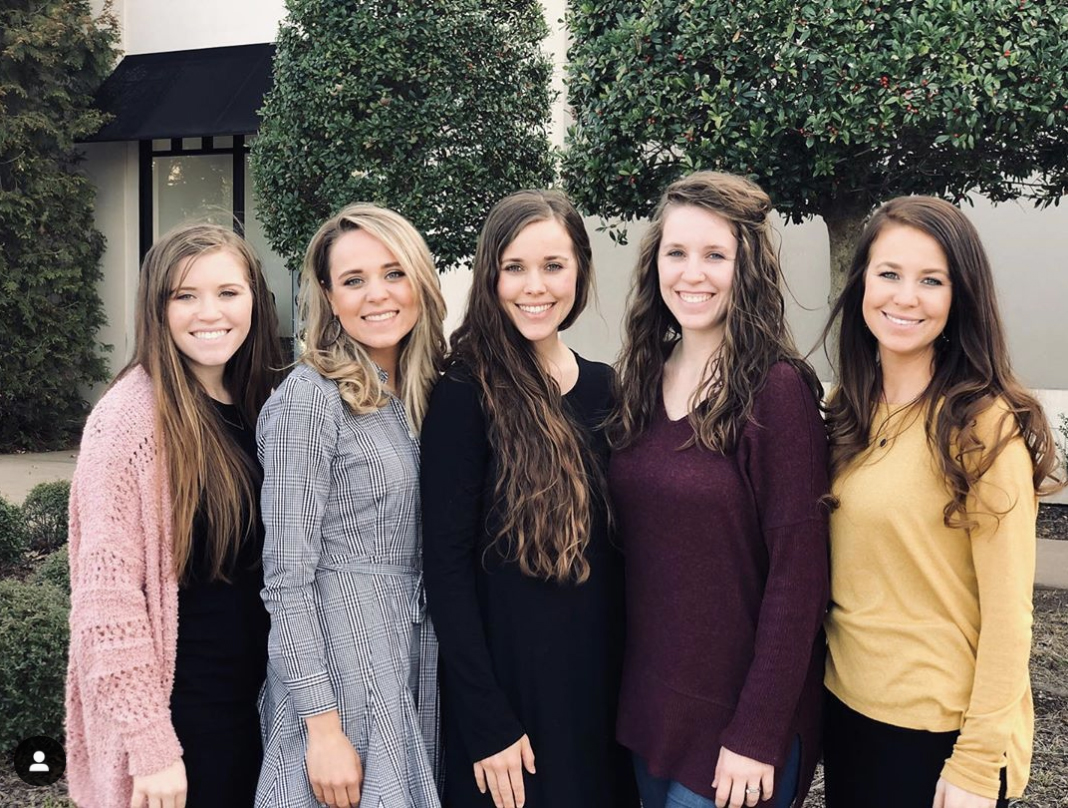 But the censorship doesn’t end there.

Michelle continued that they have “Covenant Eyes,” which is a religious protection software that alerts them of their children’s activities.

The Counting On mom explained: "It will give us a report each day and I can see, at a glance from an email, any questionable things or sites [they visited]. It opens up whatever’s been viewed, and so I appreciate that. That has been a real help.”

She then said how the children turn off their phones and computers at night to avoid temptation. 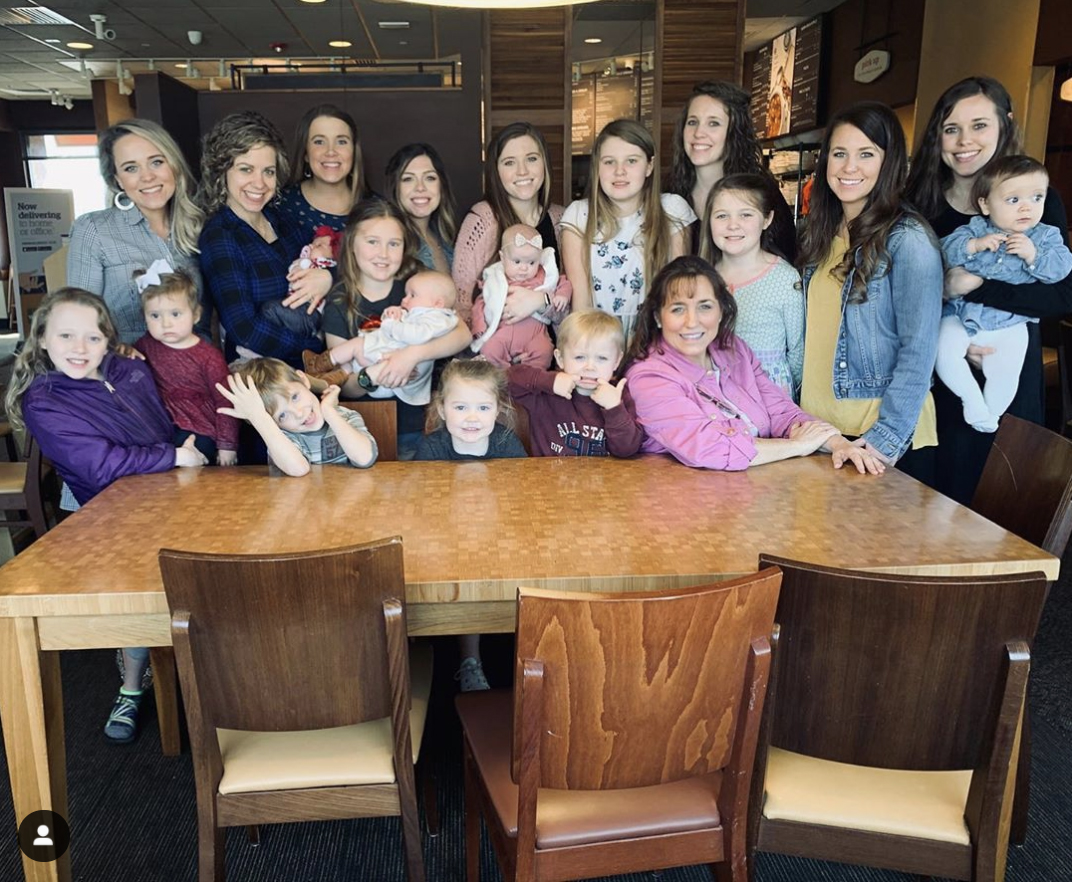 Michelle also went into house rules, including her daughters dressing modestly at home.

She said: “We’ve always kind of encouraged [our kids] to go to the restroom by yourself, you shower and you bathe and you lock the door so that nobody accidentally walks in keeping covered. 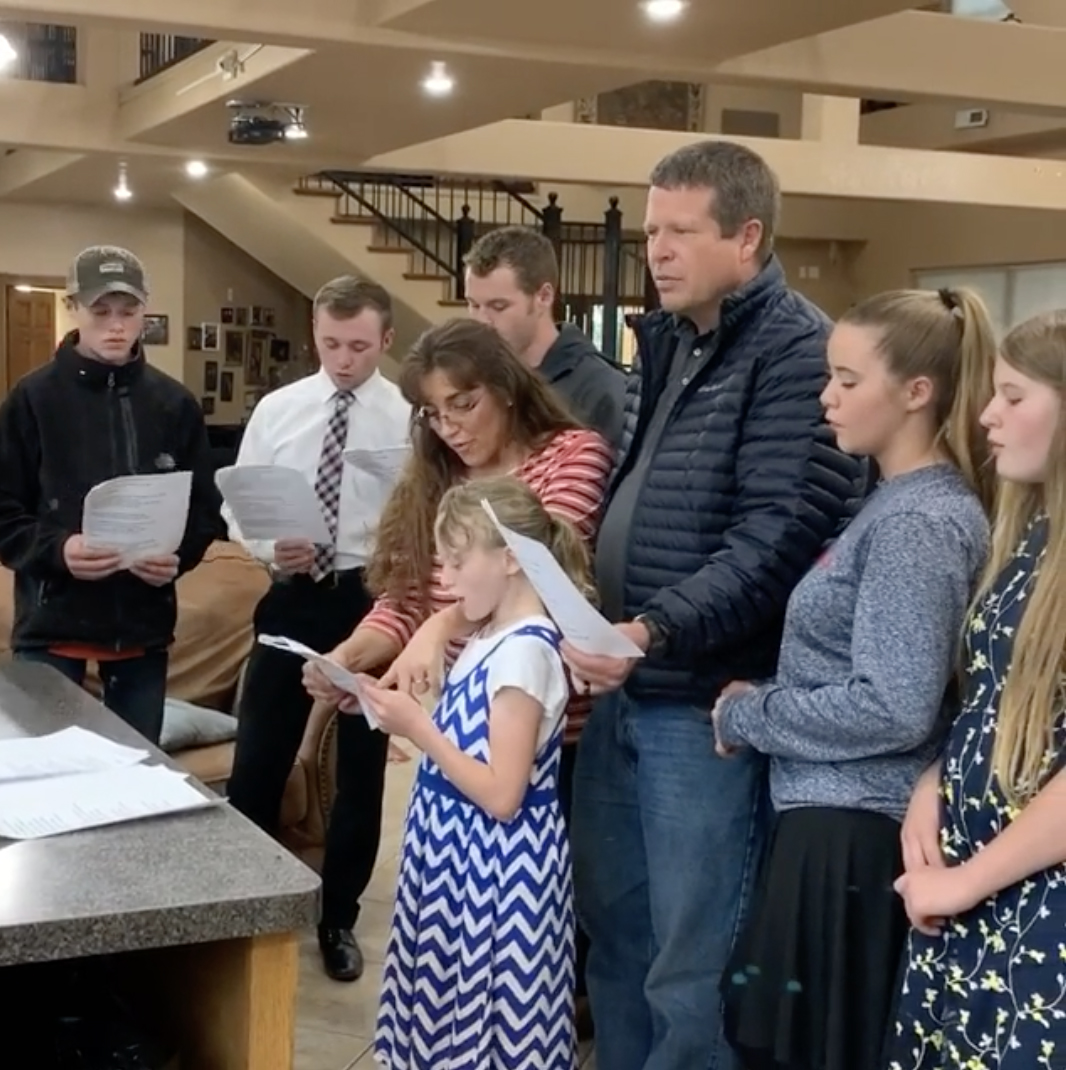 The conservative parents also encourage their children to come to them when having “bad” thoughts.

She said: “There will be times where you’re gonna think a bad thought. And you’ll go, ‘Wow, I’ve never thought that before!’ I say, share that! Bring that thought to Jesus, and then run and tell.

“‘How have you done today? Have you been tempted?’ and usually they just start pouring everything out.” 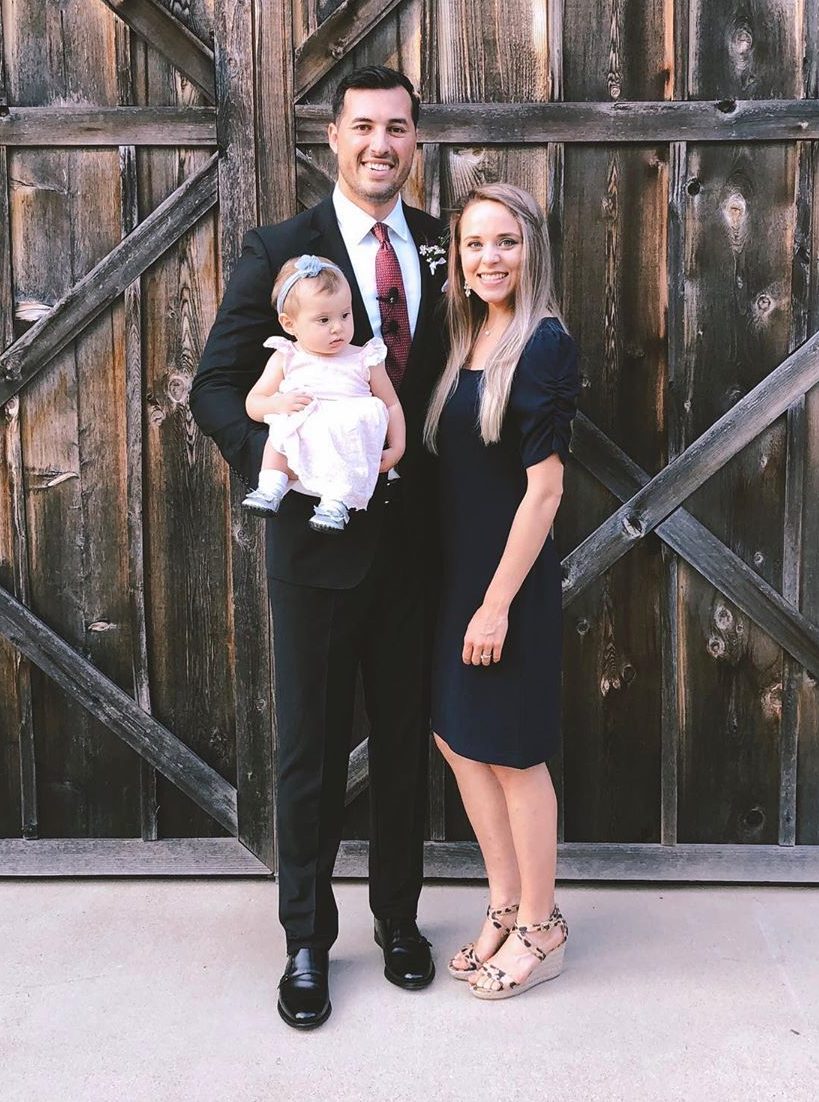 The former 19 Kids and Counting parents are known for their strict rules when it comes to their children.

No matter the age, a chaperon must be present during dates when their son or daughter is “courting.”

The couple is not allowed to have sex, kiss, or even fully hug until married.

The women are advised to wear long skirts or dresses and outfits with high necklines.

However, married daughters Jill, 28, and Jinger, 26, have been known to break the rules, as they have been spotted in pants, jeans, short dresses and more.