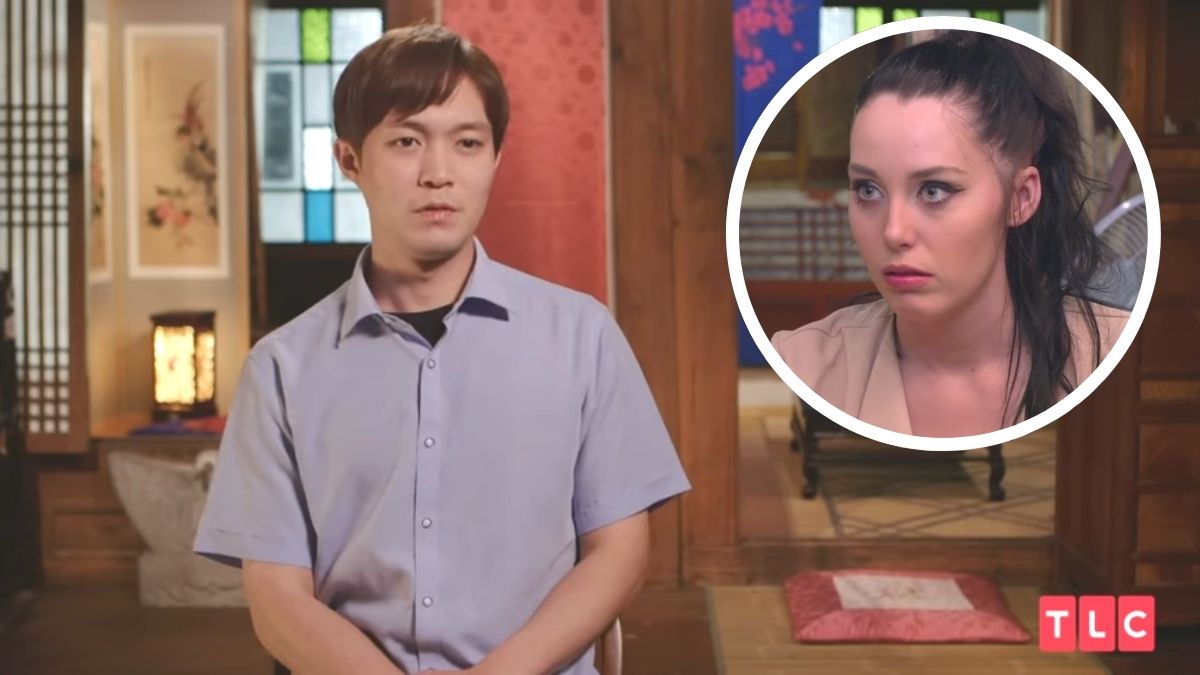 Things are getting nasty between Jihoon Lee and his estranged wife Deavan Clegg on social media, and we suspect it’s only going to get worse.

The 90 Day Fiance: The Other Way stars are currently on two different sides of the world.

Jihoon is in Seoul, South Korea and Deavan is back in America with their 1-year-old son Taeyang and her daughter Drascilla.

Deavan also has a new boyfriend, and apparently they have made their relationship Instagram official.

Yesterday, the Utah native got a ton of backlash online for posting a photo of her new guy and her son dressed in matching outfits.

Fans had a lot to say about the photo, and they accused Deavan of keeping Taeyang from seeing his dad.

As she defended herself in response, the 23-year-old made some eye-popping claims, alleging that Jihoon has not reached out to see his son.

However, Jihoon is now responding to those allegations.

After Deavan shared a message on social media outlining a list of things that Jihoon has done, Jihoon shared his own version of things.

He posted a sweet photo of their son, along with a sad post about his current situation. Jihoon says he’s he’s devastated that he can’t see Taeyang.

“You see me as a fool,” he wrote. “Now I think of his everyday, but I can’t see him right now, so I spend the day focusing on other things.”

“The reality is terrible. I know all this sh*t. Like he’s going to have a new father. Do you know how it feels? My heart is always breaking,”  added the 29-year-old.

Jihoon also responded to claims made by his ex-wife and said that he has blocked her and she has no way of contacting him so that they can co-parent.

“Did you forget your son? Don’t ask me that stupid question,” Jihoon wrote.

“I’m human too. I’m not psychopath… I don’t want to get involved in their lives so I block them all. So extreme, but that’s how I organize my mindset. I will never forget my son and love him forever.” 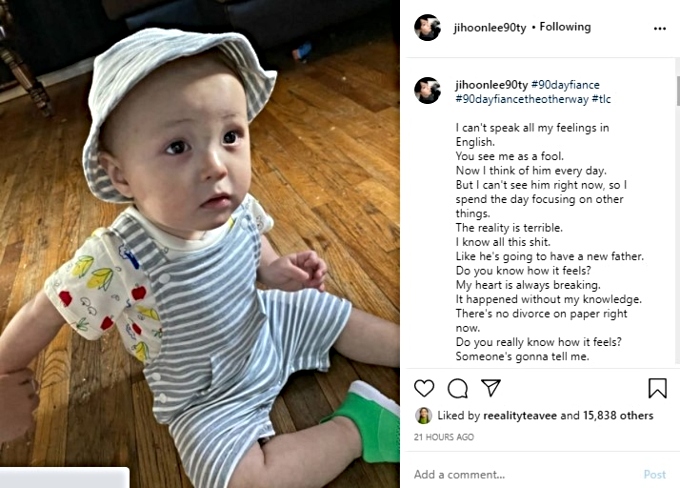 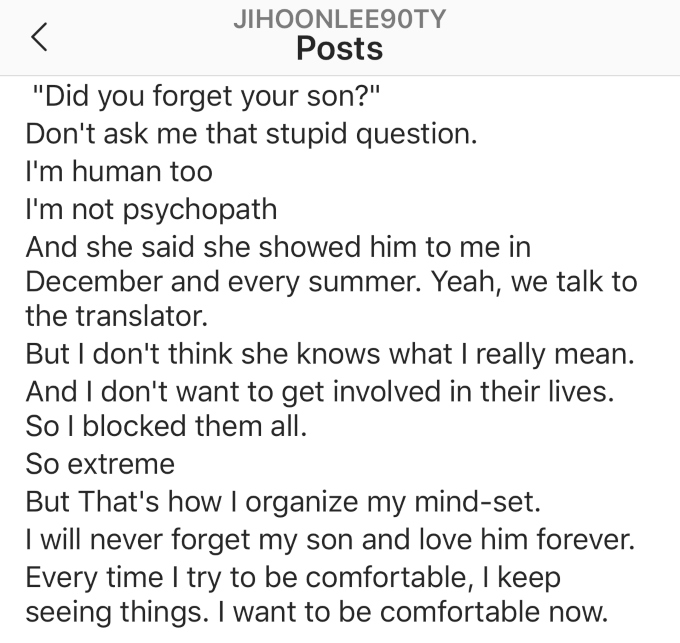 Jihoon also shared a post in his Instagram stories that seemed to send a message to Deavan.

In the message, he asked her to stop the “childish social media fight.”

He also made it clear once again that he does indeed want to see the son he shares with Deavan.

“Let me just say one thing. I always want to see my son.” 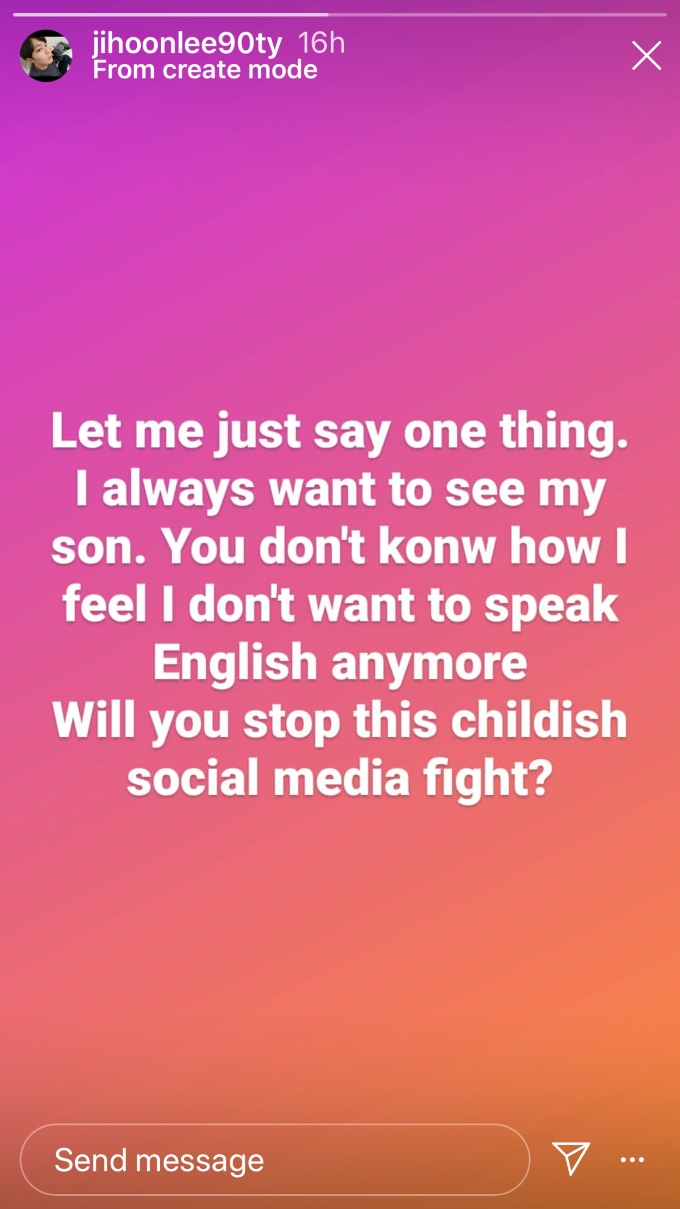