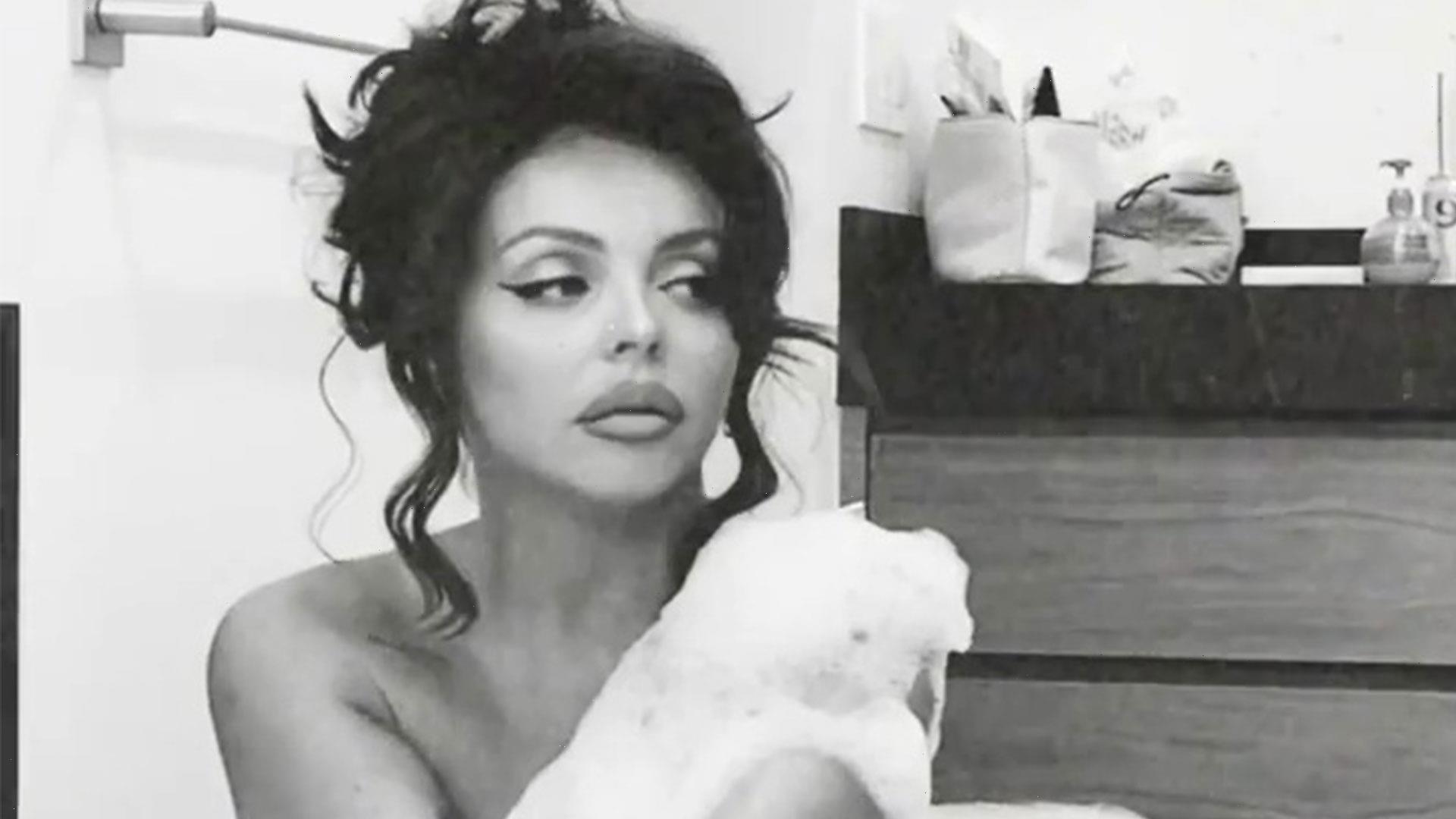 JESY Nelson sent fans wild as she posed naked in the bath alongside a cryptic message.

The former Little Mix singer turned solo star shared a video of her in the bath covered in bubbles. 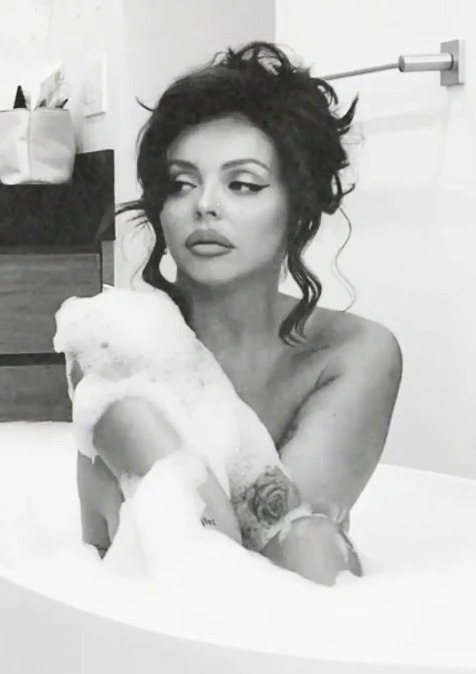 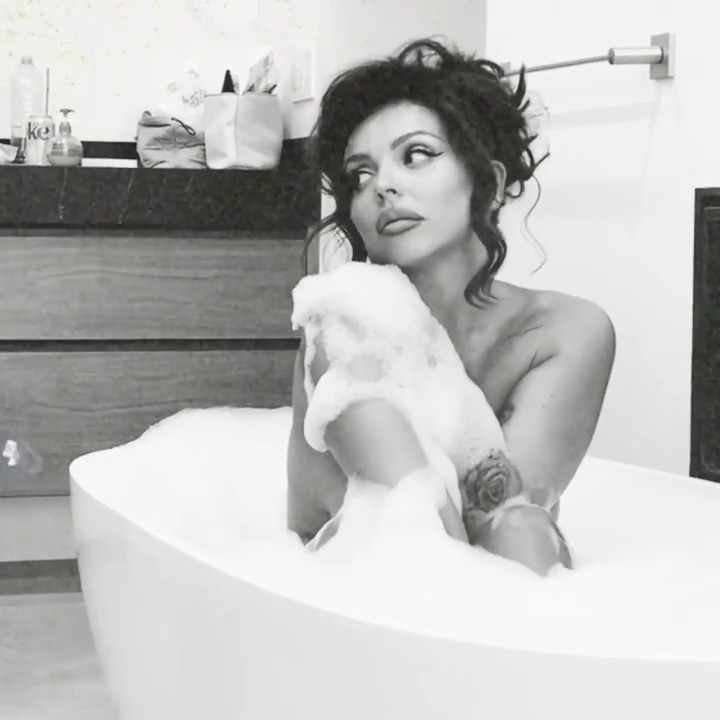 An arty black and white video showed her sitting in the bath with her hair up looking from side to side.

Behind her a Diet Coke was seen perched on a counter alongside a bulging make-up bag.

Many wanted to know whatthe star was talking about, with one writing: "JESY EXPLAIN THIS NOOWW!!!!!!! ❤️❤️"

Another replied: "The teasing you do miss nelson😭."

Many more thought it pointed to new music with some speculating the shot would appear in a future video.

One follower told her, referring to a new song: "DROP IT ALREADY 🔥😍❤️❤️❤️❤️."

Jesy has been in Los Angeles for months, regularly showing off her incredible figure in the sunshine.