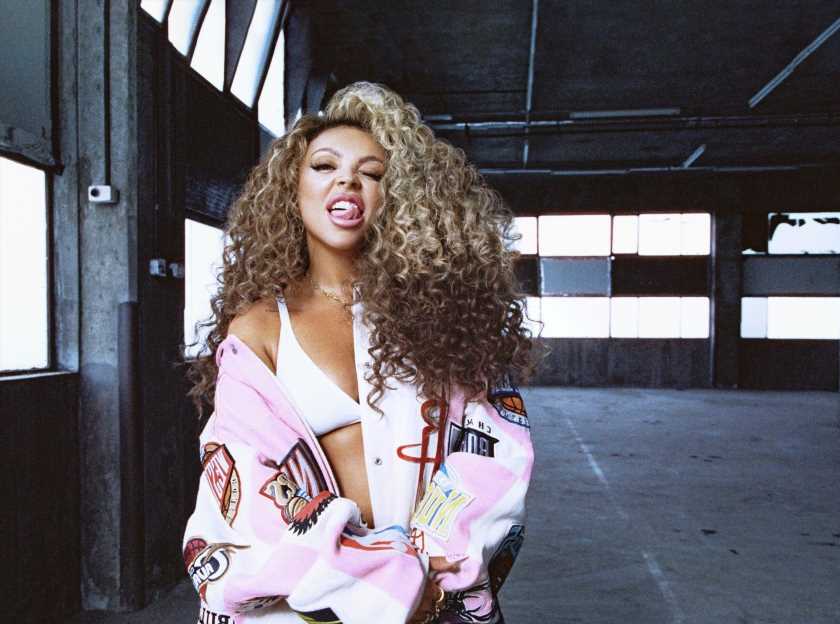 JESY Nelson has been forced to pull out of HITS Radio Live this weekend.

The Boyz singer was set to make her live stage debut as a solo artist at the Birmingham based gig but has been struck down with Covid. 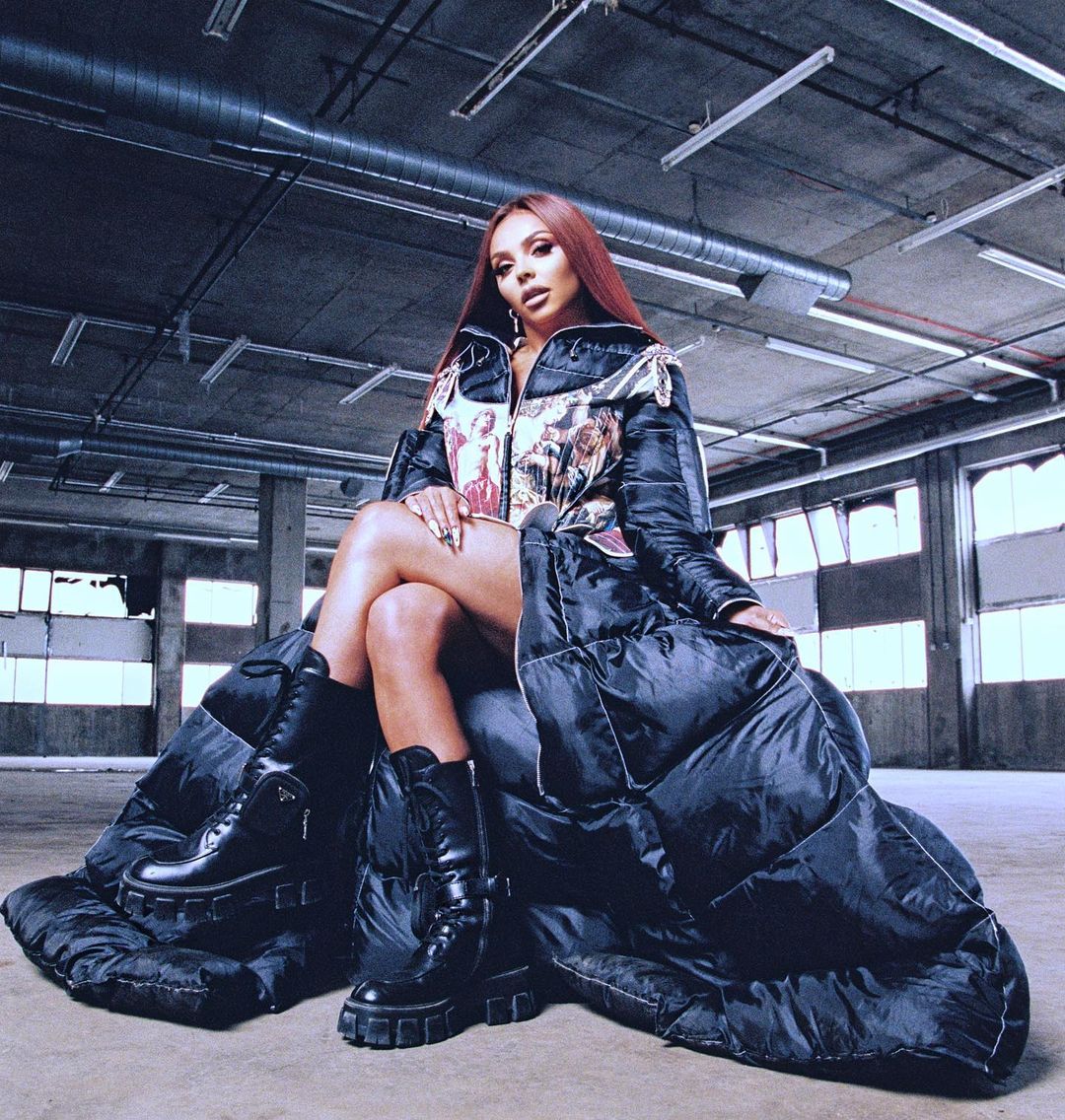 A source told The Sun: "Jesy is gutted.

"She was so excited to get back on stage but Covid has put a massive spanner in the works.

"Luckily her schedule had down time pencilled in but the show was going to be her big live comeback.

"She still plans to perform at next month's Jingle Bell Ball as previously announced."

"It means I'm no longer able to perform at Hits Radio Live In Birmingham this Saturday."

She added: "Apologies to any of my fans who bought tickets and I'm so sorry I can no longer be there. I hope you all have an amazing night, stay safe and I can't wait to see you all soon love you all so much."

Jesy was due to take to the stage alongside Years & Years, Anne Marie, James Arthur, Tom Grennan.

Playing down any rumours of a rift, Jesy said: “It is sad but honestly there is no bad blood from my side.

"I still love them to pieces and genuinely wish them all the best. I loved my time
with them, and we’ve got the most incredible memories together but It’s just one of those things which needs to take time, so who knows.

“To me they are still the sickest girl band in the world."

The Sun previously revealed how Jesy has already penned nine songs for her debut album.

The record is set to be released next year with her second single pencilled in for January 2022.

On one ballad called Heartbreak Hotel, Jesy sings about the feeling of being left without love once again.

The former X Factor winner sings: “Sorry that you’re back so soon, it’s OK, we have been expecting you.”

A second, stripped-back track hears her pine for an ex in an open letter. Lyrics include: “Did you take her to the place where you told me that you loved me?”

During her time in the spotlight, Jesy has dated a series of household names including Love Island hunk Chris Hughes and Our Girl actor Sean Sagar. 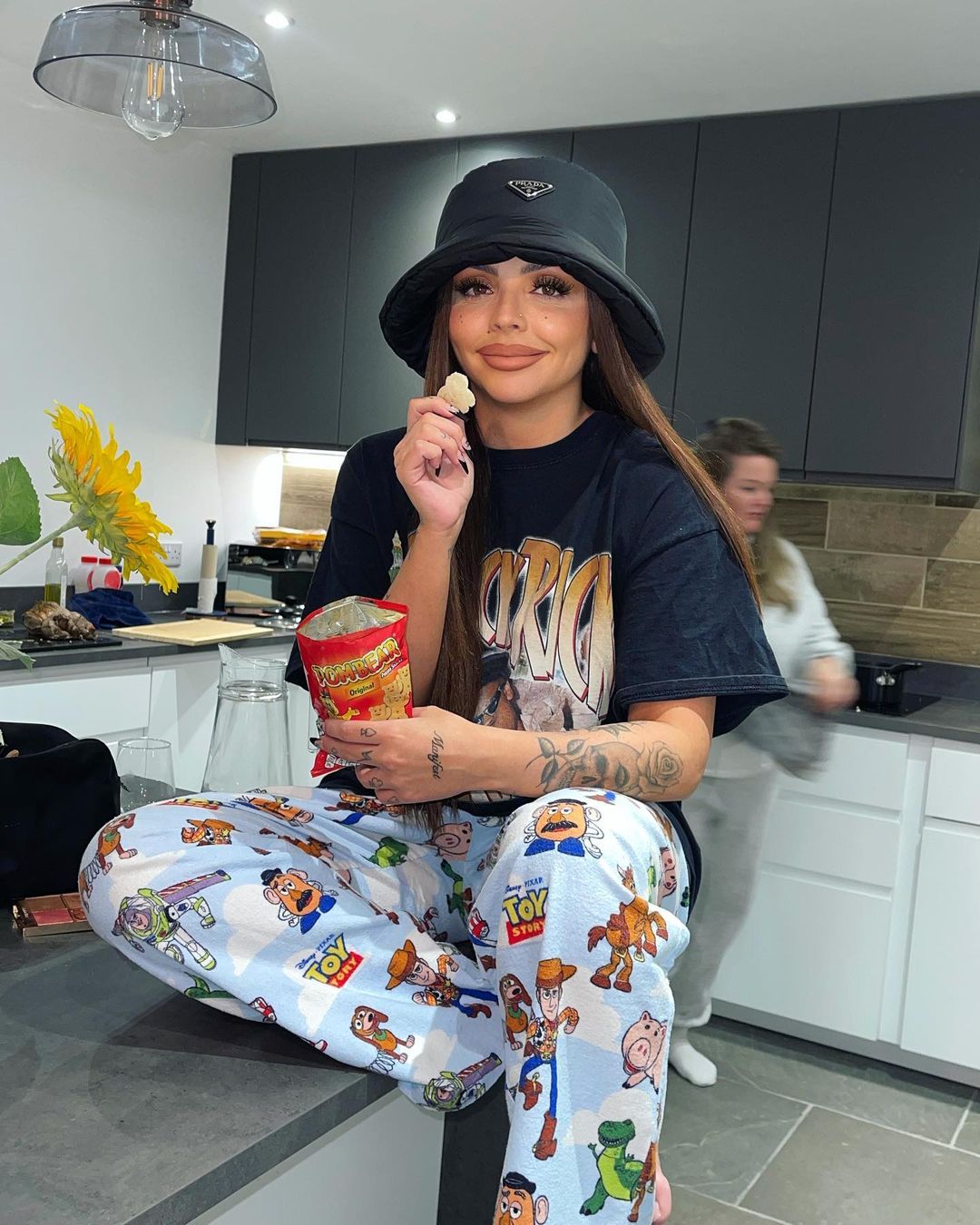