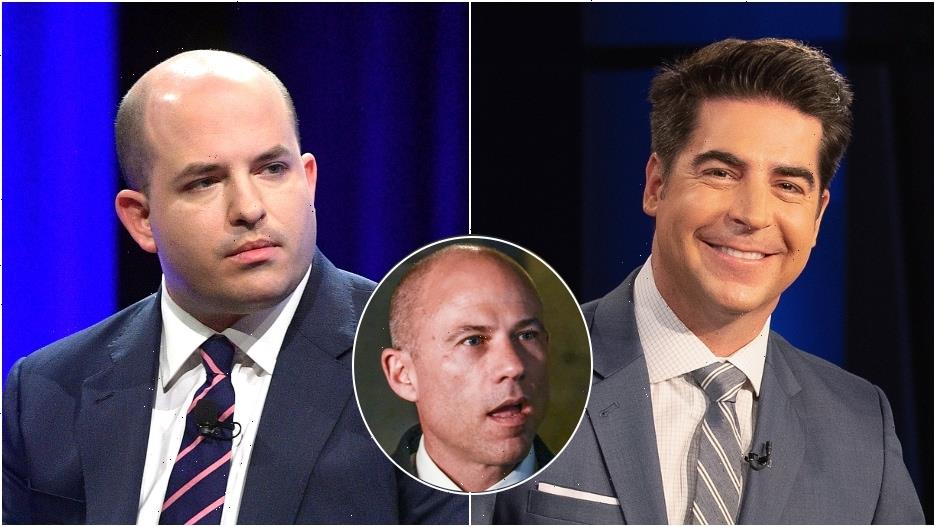 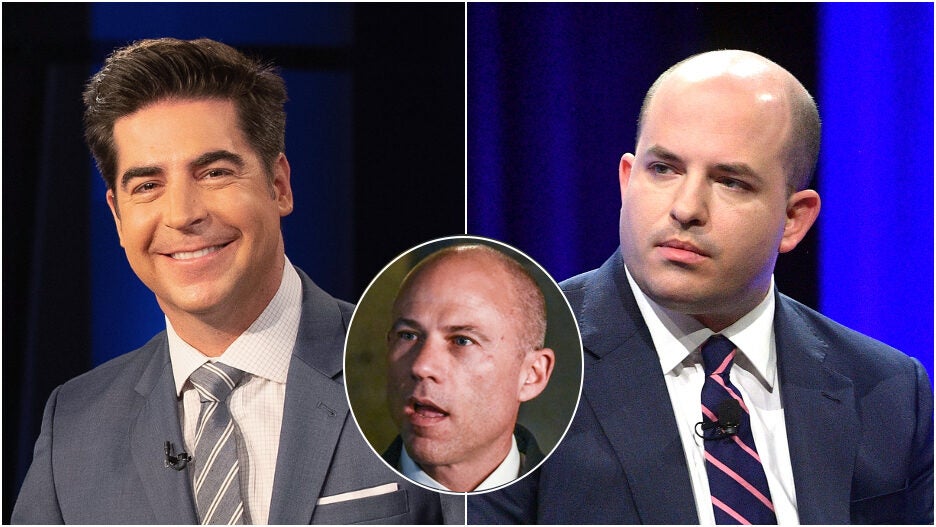 This all started because “The Five” co-host Greg Gutfeld asked if the folks at CNN — who were quick to hitch their wagons to Avenatti’s train along with the rest of left-leaning media after Avenatti started representing Stormy Daniels in her lawsuits against former president Trump — would try to visit Avenatti in prison.

Avenatti was sentenced to two and a half years in prison for attempting to extort Nike out of $25 million. Before “The Five” took this abruptly perverted turn, they played a clip of Stelter’s show “Reliable Sources” from September 2018, where where he told Avenatti, “Looking ahead to 2020 one reason why I’m taking you seriously as a contender is because of your presence on cable news.” 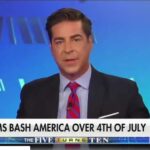 Needless to say, this entire situation delights Fox hosts and they got a good laugh at how badly that commentary aged.

“He got 30 months,” Gutfeld said. “That’s one month for every hair on his head. I’m curious. Will Brian Stelter or Jeff Zucker visit him in jail?”

Then Jesse Watters chimed in, “conjugal visit!” This horrified (and also amused) his co-host Dana Perino who exclaimed, “Jesse Watters!”

Watters then made a coded gay joke (and possible “Seinfeld” reference) and added, “not that there’s anything wrong with that.”

So, that happened. And honestly, it’s a gross image but the underpinning idea isn’t a bad point; after all CNN anchor Don Lemon was seen partying with Avenatti and the network was very quick to praise him for representing Daniels in her legal bid to nullify an NDA she signed for Trump, no questions asked.

As “The Five” co-host Giraldo Rivera put it, “The media is looking very foolish after praising this creep.”

Watters is becoming known for saying outrageous or outright distasteful things; earlier this week he argued that Native Americans do not have a right to their ancestral lands that settlers “won on the battlefield.” He has also praised far-right conspiracy movement QAnon, though he later walked those comments back.