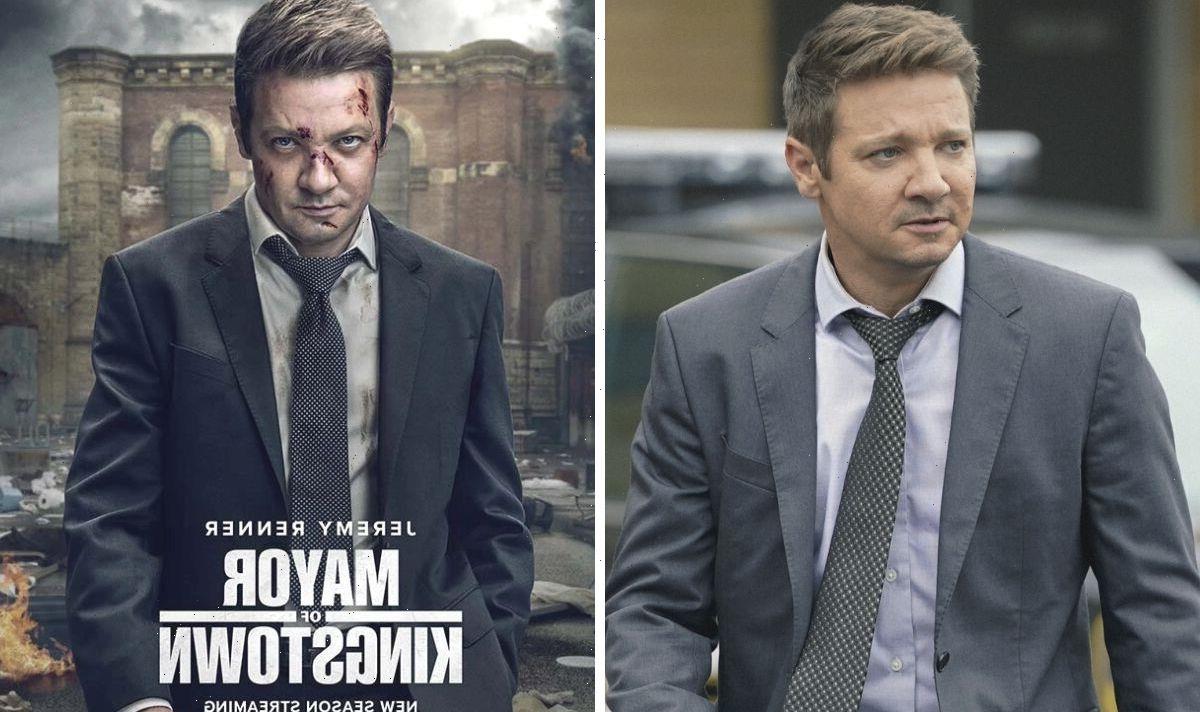 Paramount Plus made major adjustments to the Mayor of Kingstown poster and edited out Jeremy Renner’s facial bruising. These changes were made after the Marvel actor was hospitalised following his recent accident.

The Mayor of Kingstown’s promotional materials were altered to remove Jeremy Renner’s facial wounds after the star was seriously injured in a snowplough accident.

The actor was airlifted to hospital earlier this month after he was crushed by the snowplough weighing at least while trying to clear his driveway.

According to Washoe County Sheriff Darin Balaam, he was held under “an extremely large piece of snow removal equipment weighing at least 14,330 pounds.”

After some time in the intensive care unit, the 52-year-old is now on the long road to recovery as he recently confirmed he’s been discharged from the hospital.

The second season of his Paramount Plus show, Mayor of Kingstown premiered on Sunday where he reprised his role as Mike McLusky.

Out of respect for the actor, all of the promotional campaigns were edited.

In the initial poster, the character was pictured with a bloodied and bruised face, however, in the new ads the injuries have been removed.

Among many fans, the show’s creator Hugh Dillon also praised Paramount Plus for their decision.

Speaking to The Hollywood Reporter, he disclosed: “It’s good of the network. Everybody is sensitive to Jeremy.”

Throughout his road to recovery, Jeremy has kept fans in the know with regular health updates.

He first took to Instagram with a graphic selfie which showed a first glimpse at the actor’s condition as he was pictured with tubes attached to help him breathe.

The post was captioned: “Thank you all for your kind words. I’m too messed up now to type. But I send love to you all.”

On Tuesday, Jeremy provided a health update and revealed he had returned home from the hospital.

He responded to a tweet from the official Mayor of Kingstown account stating: “Outside my brain fog in recovery, I was very excited to watch episode 201 with my family at home.”

Although Jeremy is home, a source told RadarOnline his condition is “much worse than anyone knows.”

They revealed: “Jeremy is very aware of the fact that he almost died out there.

“The right side of Jeremy’s chest was crushed, and his upper torso had collapsed. He also had a bad head wound that was bleeding and a leg injury.”

The source added: “He knew he was in bad shape and that he might not make it out of this.”

“Word is the damage to Jeremy’s chest was so substantial it had to be reconstructed in surgery.”

Mayor of Kingstown season two continues Sundays on Paramount Plus in the US and the following Monday in the UK. 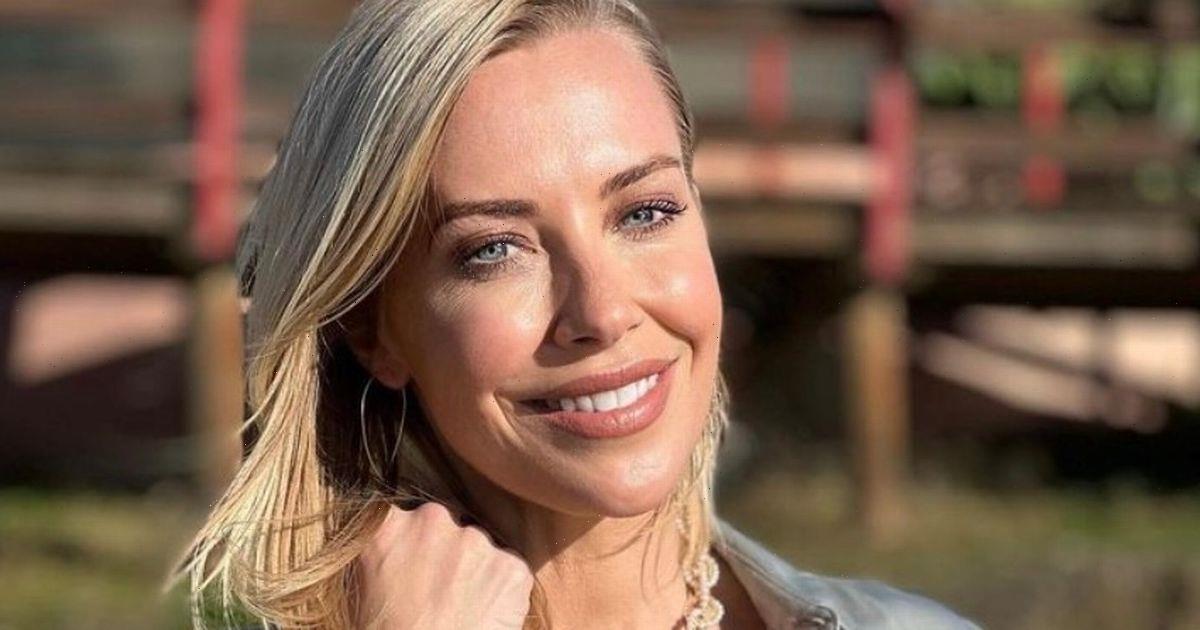