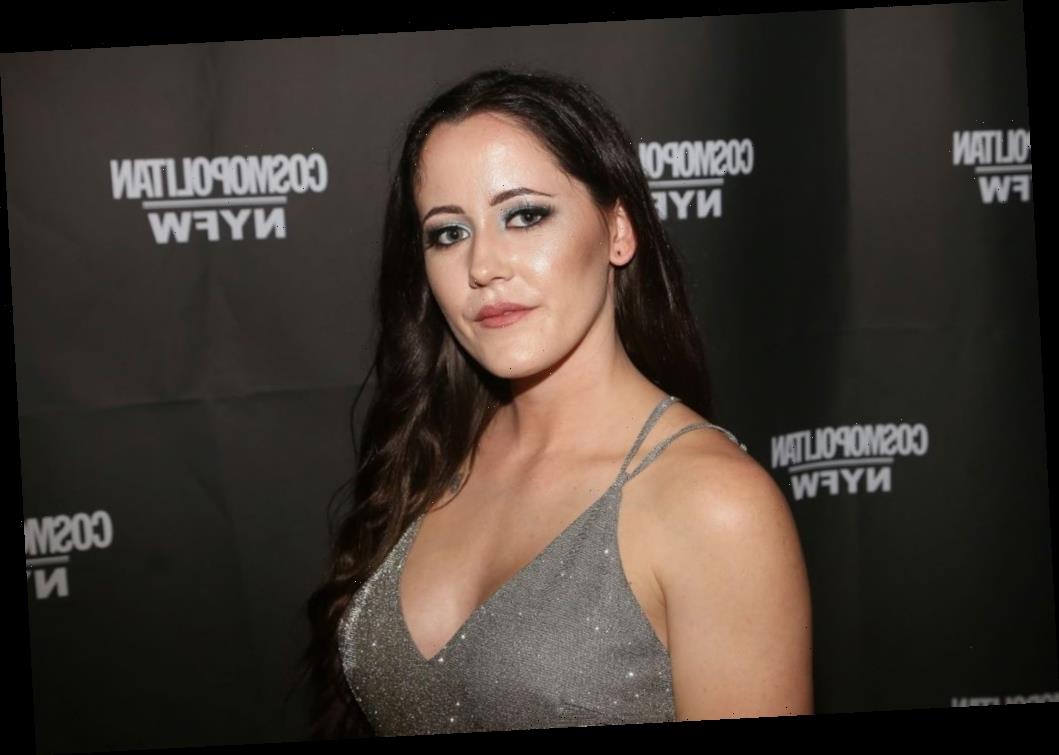 Jenelle Evans gained a following through reality TV. But she has been replaced on Teen Mom 2. She revealed why that has been hard on her.

Evans has been married to David Eason since 2017. Teen Mom 2 stopped filming him after he tweeted homophobic statements. Evans continued filming without him but was fired in 2019.

Eason reportedly shot and killed her dog named Nugget. “I dont [sic] give a damn what animal bites my baby on the face,” he said in an Instagram video, according to Us Weekly. “Whether it be your dog or mine, a dog is a dog and I dont [sic] put up with that sh*t at all. I’m all about protecting my family, it is my lifes [sic] mission. Some people are worth killing or dying for and my family means that much to me.”

Fans were very upset about this. MTV later announced Evans would no longer be on the show.

“MTV ended its relationship with David Eason over a year ago in February 2018 and has not filmed any new episodes of Teen Mom 2 with him since,” an MTV spokesperson said according to Us Weekly. “Additionally, we have stopped filming with Jenelle Eason as of April 6, 2019, and have no plans to cover her story in the upcoming season.”

The show kept going after Evans was fired. Briana DeJesus, Kailyn Lowry, Jade Cline, Chelsea Houska, and Leah Messer were in the cast for season 10. Cline was the new cast member who replaced Evans.

Cline had a daughter named Khloe with her on-again, off-again boyfriend Sean Austin. She also had a rocky relationship with her mother. Some of the remaining cast members continued to have drama with Evans. But the show has mostly moved on without her. Teen Mom 2 is expected to return for season 11 in 2021.

Evans is still open to talking about being fired. She explained to Us Weekly why it’s been hard on her.

“It’s just hard to be part of something when people replace you,” Evans said. “You were the original one that helped start that show, and it’s hard to be let go of something that you’ve put so much work into.”

The former reality said she “was a little bit shocked but I saw it coming.” She claimed she respects MTV’s decision. Evans said she felt determined to show she isn’t a “horrible person” since then by showing her life on social media.