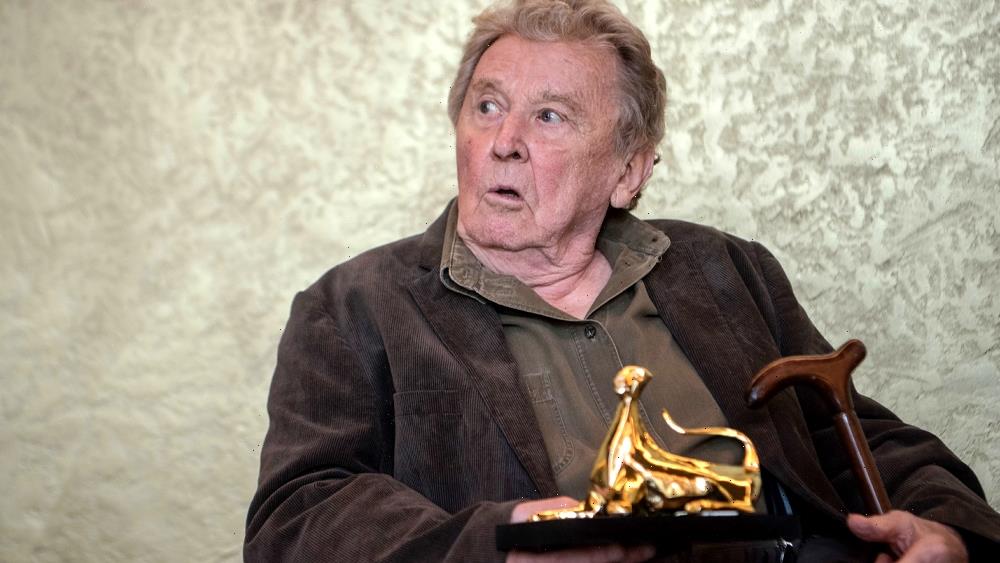 French filmmaker Jean-Marie Straub, who was one half of the radical, arthouse filmmaking duo Straub-Huillet with his late wife Danièle Huillet, has died at the age of 89 in Switzerland.

Straub, who hailed from the industrial northeastern French city of Metz, moved to Paris as a student in the 1950s, where he first met Huillet.

The pair were involved in the city’s legendary film scene of the time with Straub contributing to the Cahiers du Cinema and becoming friends with then-co-editor Francois Truffaut.

Like many of the film journal’s contributors, Straub moved into filmmaking, working as an assistant to the likes of Jacques Rivette, Abel Gance, Jean Renoir and Robert Bresson.

The couple lived most of their lives together outside of France, first leaving the country for Germany in the late 1950s so that Straub could not be called for compulsory military service in Algeria.

Their two dozen works were stylistically and aesthetically radical and often characterized by exploration of communist thinking and themes of class war, anti-fascism and resistance.

First feature Chronicle Of Anna Magdalena Bach, which debuted at the Berlin Film Festival in 1968, consisted of re-enactments of the first performances of the works of Sebastian Bach, interlinked with extracts from the imagined journal of the composer’s second wife.

After Huillet died in France at the age of 70 in 2006, Straub continued to make films on his own, amassing 54 feature-length and short credits over the course of his career.

He was working right up until 2020. In 2018, his short film Les Gens Du Lac, about a people smuggler helping refugees and resistance fighters, won a mention at Switzerland’s Cinéma du Réel festival.