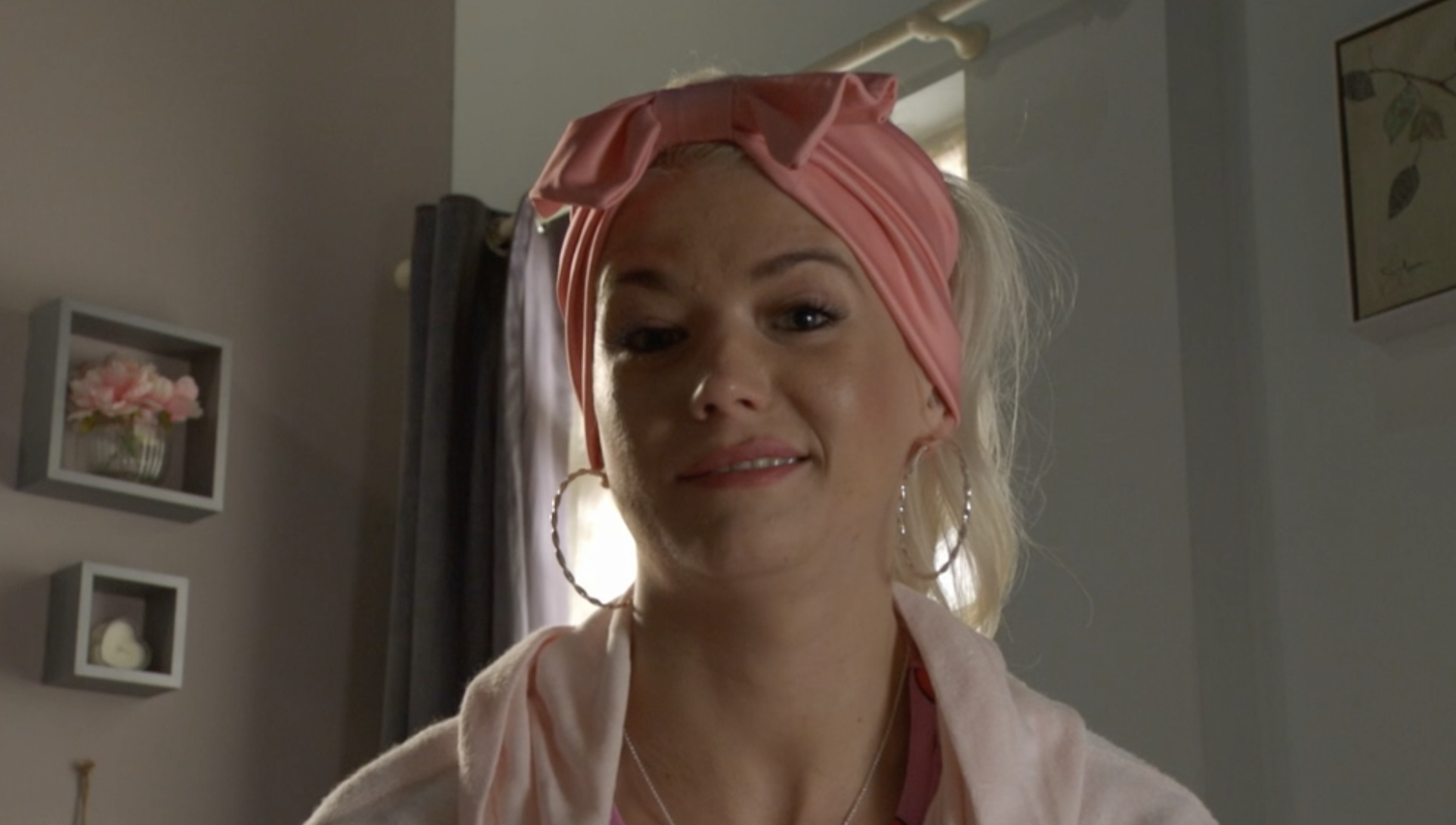 Jay Brown (Jamie Borthwick) and Billy Mitchell (Perry Fenwick) found out in EastEnders that Lola Pearce (Danielle Harold) has been documenting her journey with video diaries since her terminal diagnosis.

Lola, as viewers know, was diagnosed with a terminal brain tumour last year, following a trip to the hospital after a number of seizures and dizzy spells.

The hairdresser had hoped surgery would remove the tumour, but doctors broke the news that this wasn’t the case, confirming that the procedure had been unsuccessful.

Lola has been undergoing chemotherapy in a bid to buy her more time, and recently, she returned to work at Fox and Hair, determined to live every second as best as she can.

Jay and Billy, however, were left concerned by her secretive behaviour during Tuesday’s (January 24) edition of the BBC One soap.

Lola was seen using her phone repeatedly, which left the pair worried that there was something she wasn’t telling them.

Billy devised a plan that allowed him ample opportunity to pocket Lola’s phone, and together, he and Jay analysed the device, hoping to find whatever it was that Lola was keeping from them.

They succeeded in doing just that, finding a series of video recordings of Lola, as she documented her journey, describing her feelings as she battles a brain tumour.

Lola was horrified to find her loved ones invading her privacy, but Jay and Billy explained their awe, encouraging her to upload the videos online to inspire others.

EastEnders continues Wednesday January 25 at 7:30pm on BBC One. 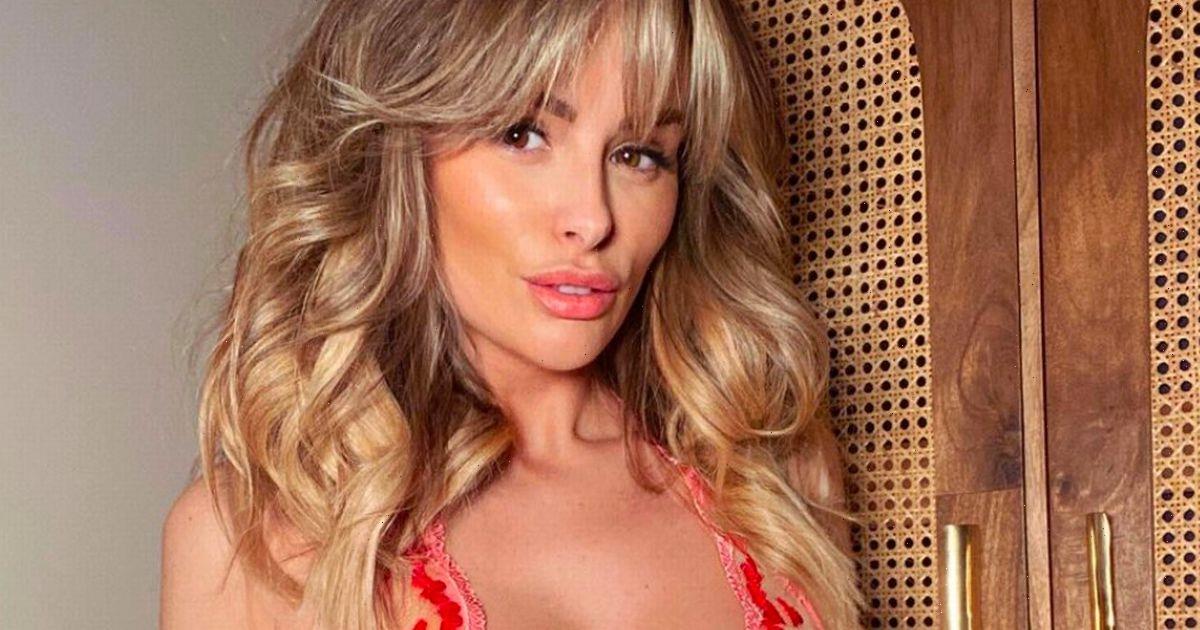