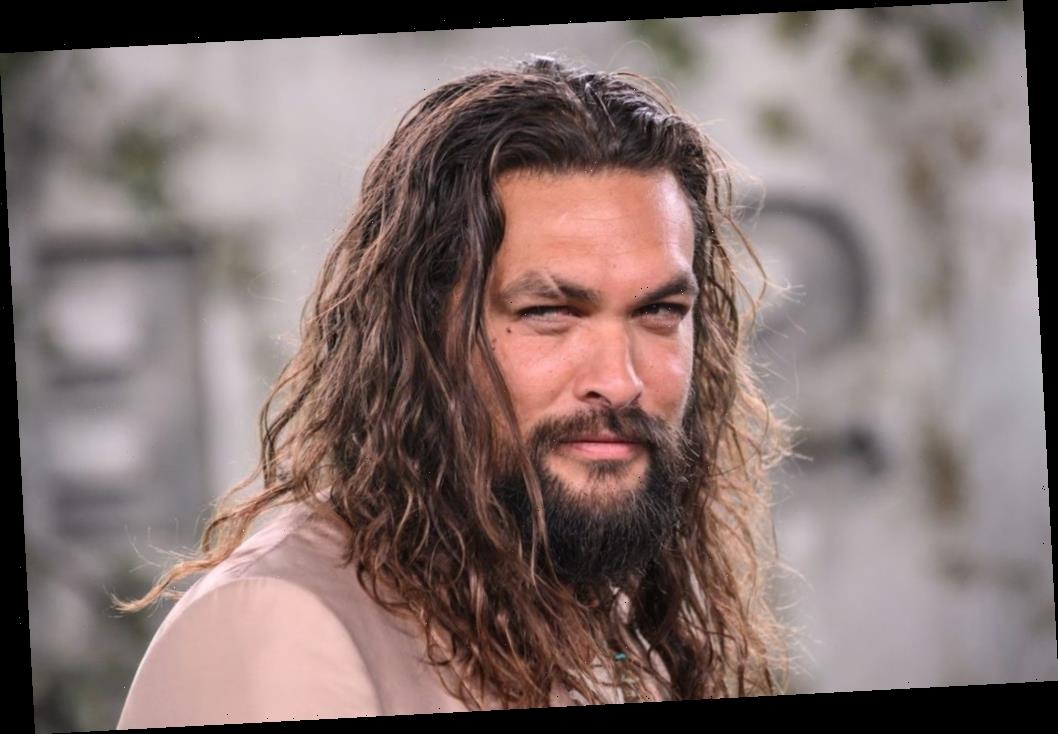 Jason Momoa is a popular actor, best known to many fans as Khal Drogo in the Game of Thrones series, and as Aquaman in the DC Extended Universe. Momoa is beloved by pop culture fans all around the world and seems to really revel in his fame, often attending conventions and meeting with fans, no matter where he happens to be.

Although Momoa has achieved the pinnacle of fame, there was a time when he really struggled to find acting jobs — and as he once revealed to Entertainment Weekly, one of his early breakthrough roles actually handicapped him when it came time to find new roles in Hollywood.

‘Baywatch: Hawaii’ was a spinoff of the original ‘Baywatch’

Long before Game of Thrones launched Momoa to fame, the young actor was turning heads on the show Baywatch: Hawaii. The series premiered on television in 1999 and was conceived as a spinoff of the original Baywatch television show.

Showrunners originally planned to set and film the spinoff show in Australia, but a number of factors caused them to move production to Hawaii instead.

Baywatch: Hawaii followed a group of young lifeguards who patrolled the picturesque beaches of Hawaii. Filmed on location, the show was popular with viewers, mainly in the first season. In 2001, Baywatch: Hawaii was canceled due to poor ratings.

While the show itself lasted for only two years, a couple of the young stars who acted on the series went on to achieve success — namely, Momoa, who started his career as a model before getting cast on Baywatch: Hawaii.

What role did Jason Momoa have on ‘Baywatch: Hawaii’?

Momoa was born in Hawaii in 1979. Raised primarily by his mother, Momoa had an artistic bent as a child and was “discovered” as a model when he 19 years old.

At the time, he also worked part-time in a surf shop. After making waves with his striking looks and impressive height, Momoa was cast in the brand-new TV show Baywatch: Hawaii.

Momoa played Jason Ioane in Baywatch: Hawaii, becoming one of the most popular characters in the series. The young actor appeared on the series until it went off the air in 2001, and while Momoa might have expected to immediately land acting jobs when Baywatch: Hawaii was canceled, he struggled to get his foot in the door.

Jason Momoa revealed that he had a hard time finding work after ‘Baywatch: Hawaii’

As Momoa revealed in a 2015 interview with Entertainment Weekly, he had a very hard time finding acting jobs after Baywatch: Hawaii ended. While Momoa said that he had “the time of his life” acting in the series, he admitted that casting agents didn’t take him seriously for parts in movies or other television shows.

He revealed: “I fell in love with acting because of it, but it was sort of the hardest thing because people think you’re from Baywatch. And you’re like, “Dude, I’m not f-cking anything like Baywatch, buddy.” And you kind of get labeled as that.”

Momoa went on to describe how he couldn’t even find an acting agent for four years after Baywatch: Hawaii ended.

“They don’t take you seriously. They think you’re a pretty boy, this and that. It’s just, “F-ck you, man. This ain’t me.” So I spent a lot of my career trying to dig myself out of a hole of something people try to put you into,” the actor stated.

Ultimately, of course, Momoa was able to pull himself out of the career slump, and landed a coveted role in the groundbreaking series Game of Thrones, going on to become a major star.