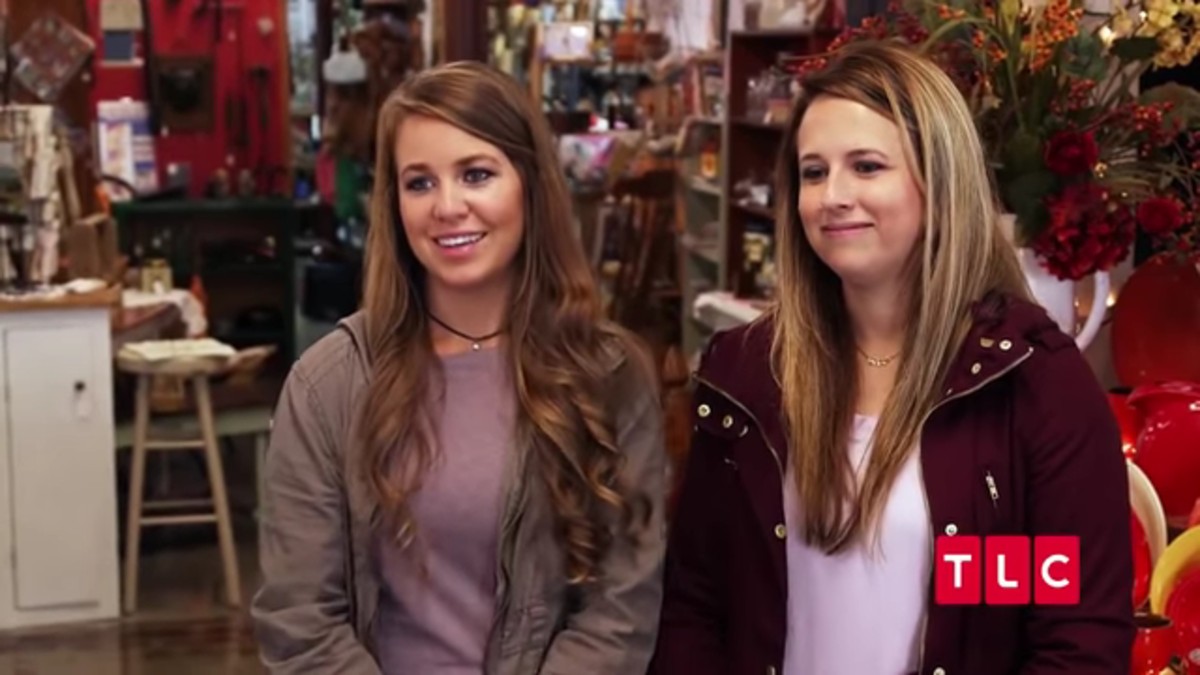 Jana Duggar and Laura DeMasie are hanging out together once again. These friends spend plenty of time with one another, leading to speculation that they may be more involved than just friends.

The Counting On star and her best friend have been the subjects of rumors in the past, though each time it is assured that Jana and Laura are just best friends. They are both at least 30 and are still not married, though.

On Instagram, Jana Duggar shared some photos from her adventure in Branson, Missouri. She and her family have gone there for years as it is a fairly close drive from their home in Tontitown, Arkansas.

Her stories included photos of herself, Laura DeMasie, Abbie Grace Burnett, and what appears to be James Duggar. Both photos were identical, just one with masks and one without. Abbie also brought little Grace along for the adventure, which isn’t surprising because Jana hinted that she was her favorite niece.

While the two women weren’t too close in the photos, the idea that they are more than just friends keeps popping up. Typically when Jana Duggar and Laura spend time together, it is with the bigger Duggar group and Jim Bob Duggar is around to supervise. This time, though, it didn’t appear that he was along for the ride. 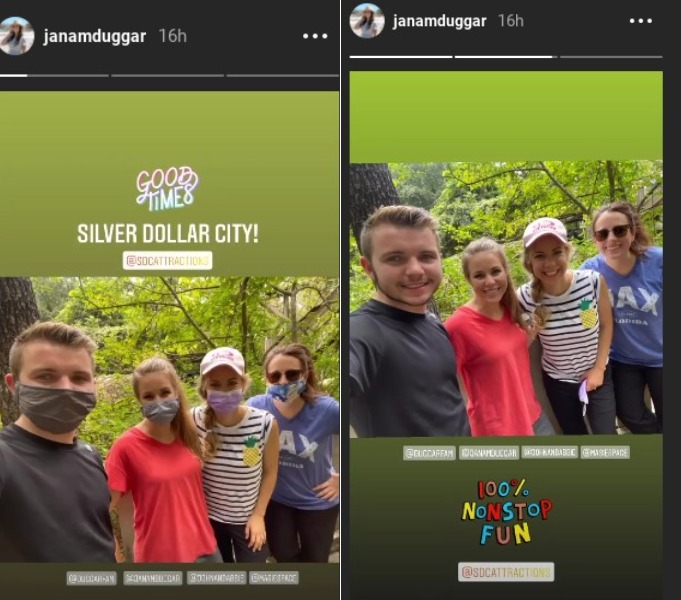 Are Jana Duggar and Laura DeMasie more than friends?

It’s been denied over and over again. Jana Duggar has revealed she is waiting for the right man to come along and hinted at previous attempts at courting. She isn’t lacking for gentleman callers either. It was confirmed that Jana has been asked to court several times and she has declined.

Based on the Duggars’ beliefs, it would be sinful to be attracted to the same sex. They have been very upfront about what they believe and what they believe happens to those who don’t follow their same beliefs. Unfortunately for Jana, if she is interested in women, it would likely never develop into much as she remains living at the big Duggar house.

There was some hinting at a courtship for Jana Duggar during the Counting On trailer. She was getting her hair done and the stylist asked about a boyfriend. Maybe Jana was out on a “date” and Laura DeMasie and the other family members came along to chaperone? At this point, anything is possible where the Duggars are concerned.

Counting On airs Tuesday nights at 9/8c on TLC.