Lorraine continued today with Christine Lampard joined by Andi Peters and League Of Their Own star Jamie Redknapp, to talk about the latest series as well as his new book. But, when Christine whether Jamie would be following in his father Harry’s footsteps and going for the crown in this year’s series of I’m A Celebrity…Get me Out Of Here!, the former footballer shut the conversation down.

He spent the whole time gaining support from the public and after weeks of pushing himself to the limit, he was crowned King of the Jungle.

Harry was able to beat off actor Emily Atack and performer John Barrowman to take the crown.

It has since been reported his son Jamie could follow in his footsteps in an attempt to steal his crown. 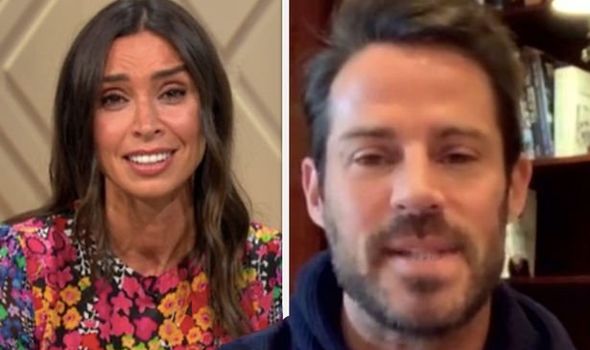 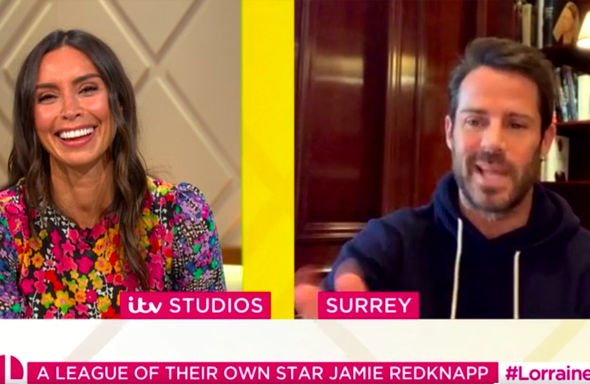 “So I’m A Celebrity, do you want the crown from your dad?” Christine asked on the show today.

Jamie quickly clapped back: “Leave it out Christine!

“No! No way. I’m not funny enough, not brave enough,” he added as he joined the show from his home in Surrey. 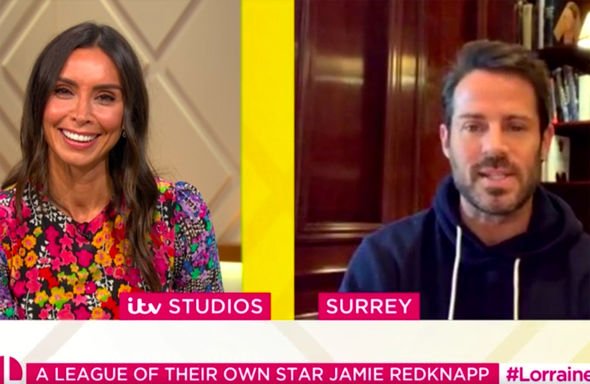 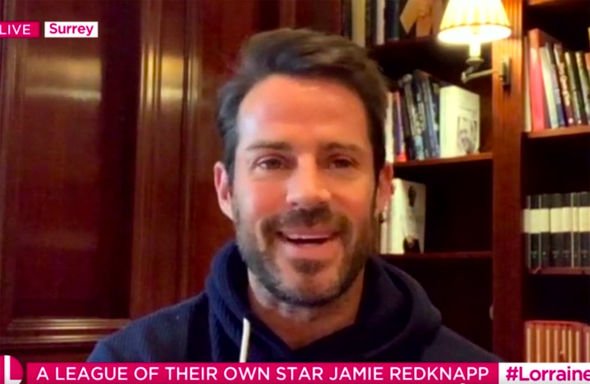 Christine joked: “Just wait until it’s back in Australia.”

Today it was announced that instead of the Aussie rainforest, this year I’m A Celebrity…Get Me Out Of Here! would be taking place in north Wales.

“Gwrych Castle is nestled in a tree lined hillside overlooking the Irish Sea.

“The atmospheric ruined castle with its sprawling design and turrets is spread across 250 acres of gardens and grounds,” ITV announced this lunchtime.

But, this doesn’t mean it’s going to be any easier for the contestants.

Ant McPartlin and Dec Donnelly will be back to cheer the new contestants on and put them through their paces.

The changes to the show are obviously to keep the contestants as safe as possible as the coronavirus pandemic continues.

If the show is anything similar to the likes of SAS: Who Dares Wins, fans could be in for a treat.

Who else has been hinted to be taking back in the 2020 series of I’m A Celeb?

BBC Breakfast’s meteorologist Carol Kirkwood has exceedingly good odds to be taking part this year, and as fans know, she’s not afraid of a challenge having taken part in Strictly Come Dancing.

Vernon Kay has also been teased, as has professional dancer AJ Pritchard, but the star people most want to see thrown into the jungle is Good Morning Britain host Piers Morgan.

This year’s series has been given a huge cash injection, and after Piers joked he wouldn’t go on the ITV reality show for less than £5 million, the odds are looking good.

I’m A Celebrity…Get Me Out Of Here! will return to ITV later this year.