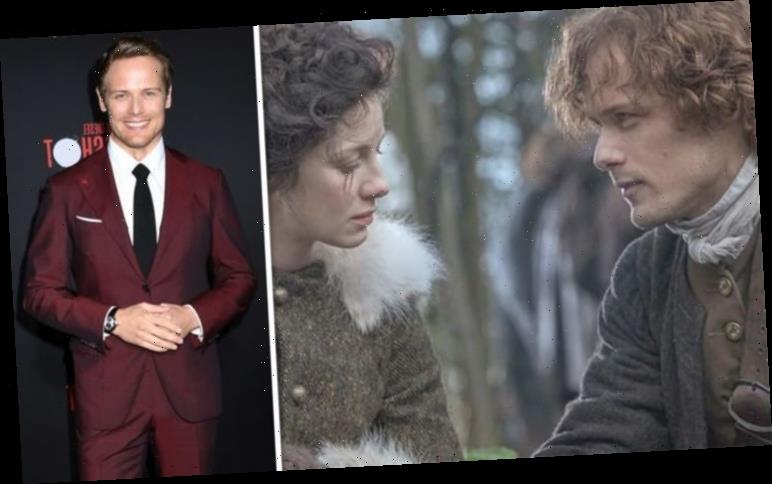 Outlander started off life as a series of historical fantasy novels written by American author Diana Gabaldon. The novels were published from the 1990s and built up a following with the best-selling books getting turned into a television show. Starz’s adaptation of Outlander has now accrued a loyal and dedicated fanbase who want to know more about the show.

What was the inspiration for Outlander hero Jamie Fraser’s name?

Gabaldon has previously stated how she was first inspired to create the character of Jamie Fraser (played by Sam Heughan) after watching an episode of Doctor Who.

Hines was sent a copy of the Outlander novel by Gabaldon with the actor even pitching it as a TV series, which sadly didn’t get picked up at the time.

The Emmerdale and Doctor Who star was even in line to portray Jamie in Outlander, which would have been an apt full-circle piece of casting if it had come into fruition. 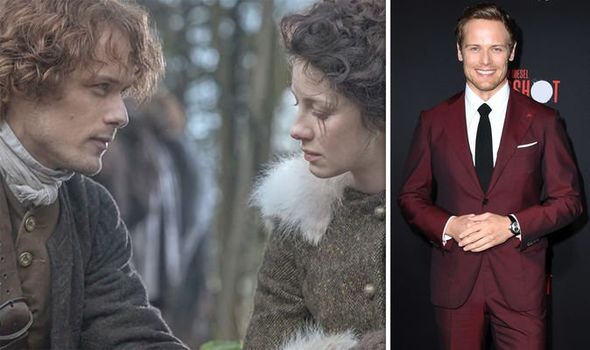 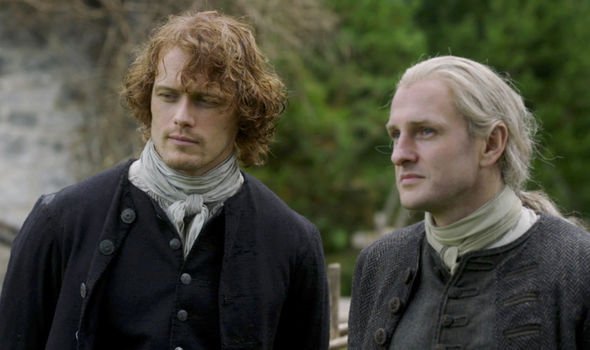 Although Outlander’s Jamie is a fictional character, Gabaldon was also inspired by real-life events including the Battle of Culloden.

In the show, Jamie’s relative Simon Fraser – also known as the “Old Fox” is mentioned.

The 11th Lord Lovat was a real-life historical figure and this perhaps explains why the author settled upon the surname of Fraser.

She previously explained to National Geographic in 2014: “I was reading a book for research called the Prince in the Heather, by Eric Linklater, which described what happened after Culloden. 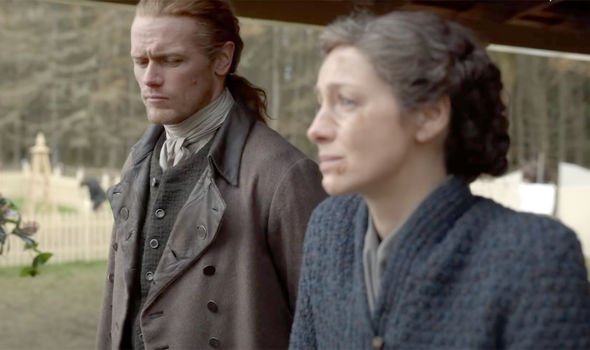 “It said that, following the battle, 19 wounded Jacobite officers took refuge in the farmhouse by the side of the field.

“There they lay for two days with their wounds, unattended in pain. At the end of that time they were taken out and shot, except one man, a Fraser of the Master of Lovet’s regiment, who survived the slaughter.”

She added: “And I was thinking that if I expect Jamie to survive Culloden then his last name better be Fraser.”

Therefore, Jamie’s name is a combination of fact and fiction, much like Outlander which features time travel as well as historical events. 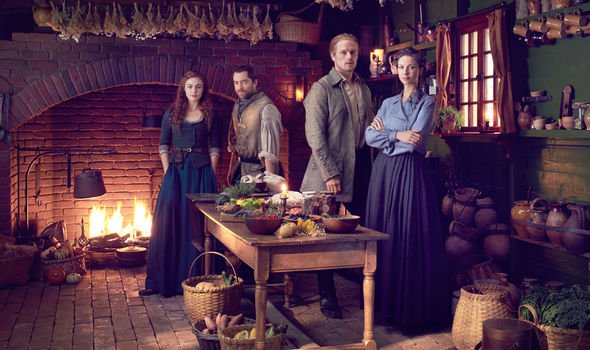 Recently, star Heughan appeared on The Kelly Clarkson Show, where he discussed his new show Men In Kilts as well as Outlander.

During the interview, it emerged Heughan is also named after a character from another fantasy franchise: JRR Tolkien’s The Lord of the Rings.

The Outlander star, whose full name is Sam Roland Heughan, was quizzed by singer and host Clarkson about his and his brother’s names.

“Well, my brother is called Círdan and if those Lord of the Rings fans that are out there, they might recognise it.

“He was, I believe, the elf that took all the elves from Middle Earth to wherever the elves go at the end of the book. He was the shipwright and that’s his character.

“And my name – obviously – my nickname was Sam, Samwise. I wasn’t Christened that but yes my parents were probably hippies.”

As The Lord of the Rings fans will know, hobbit Samwise Gamgee was the faithful friend and companion to Frodo Baggins, who was tasked with destroying the One Ring in the volcanic depths of Mount Doom.

Outlander season 6 is in production now