JAMIE Dornan is to front an explosive new BBC thriller called The Tourist.

The 38-year-old actor will play a British man who finds himself in the glowing red heart of the Australian outback, being pursued by a vast tank truck trying to drive him off the road. 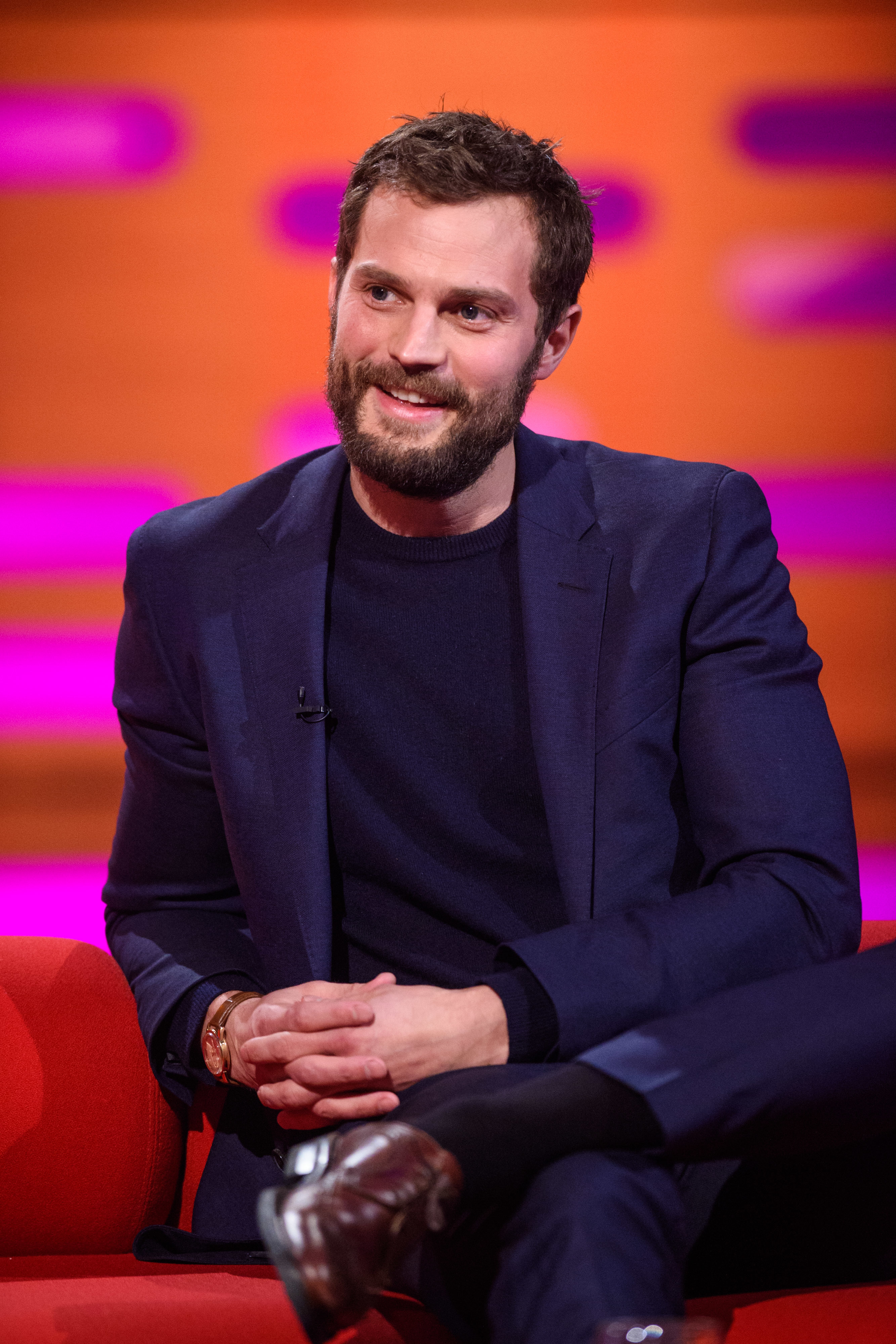 An epic cat and mouse chase unfolds and the man later wakes in hospital, hurt, but somehow alive. Except he has no idea who he is.

With merciless figures from his past pursuing him, The Man’s search for answers propels him through the vast and unforgiving outback.

Jamie will be joined by Danielle Macdonald as Helen Chambers, a fledgling Probationary Constable, and Shalom Brune-Franklin as Luci, a waitress who’s swept into The Man’s journey for answers.

Meanwhile Hugo Weaving will play Agent Lachlan Rogers, one of the most highly regarded detective inspectors in Australia, leading Major Crime for the state police. 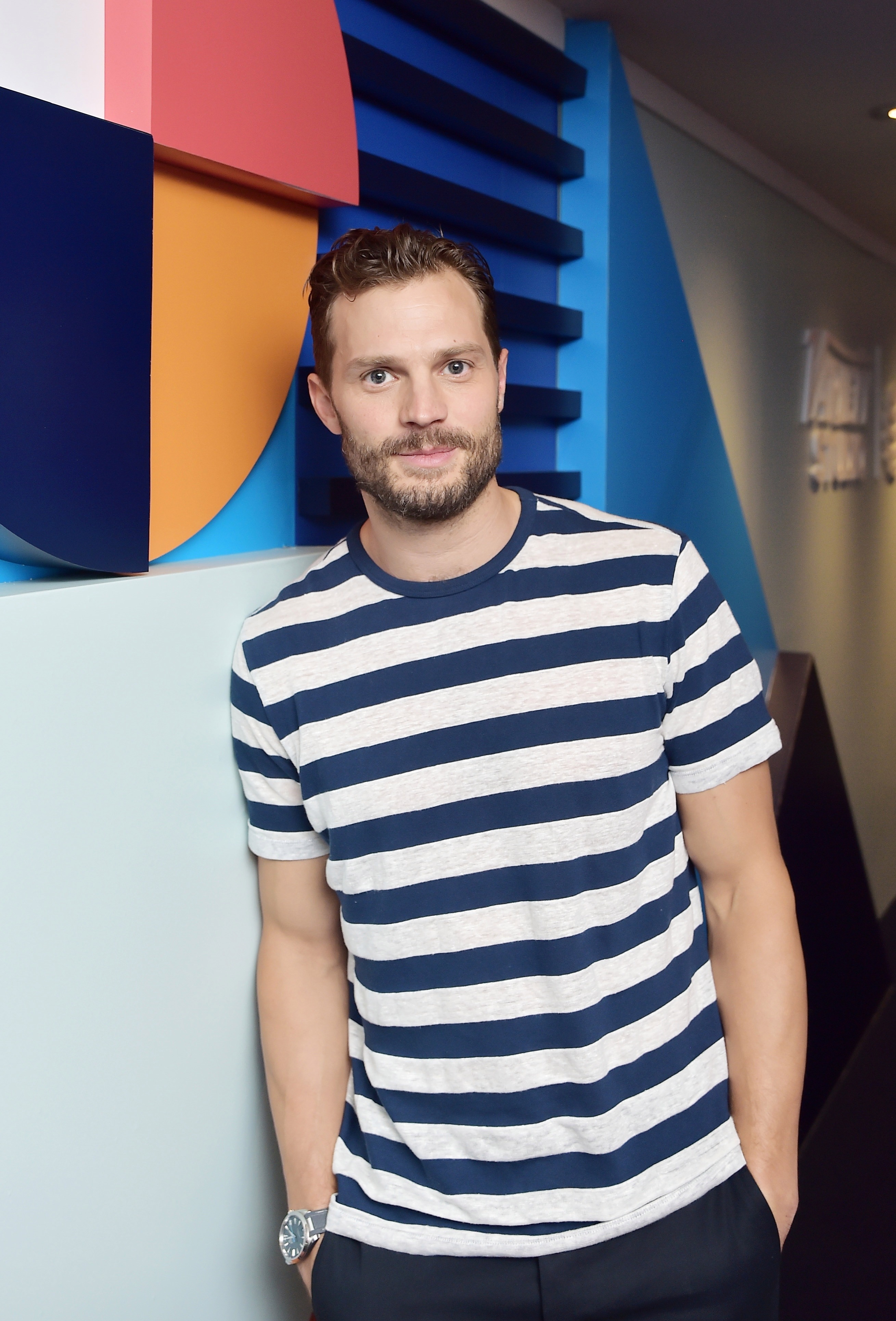 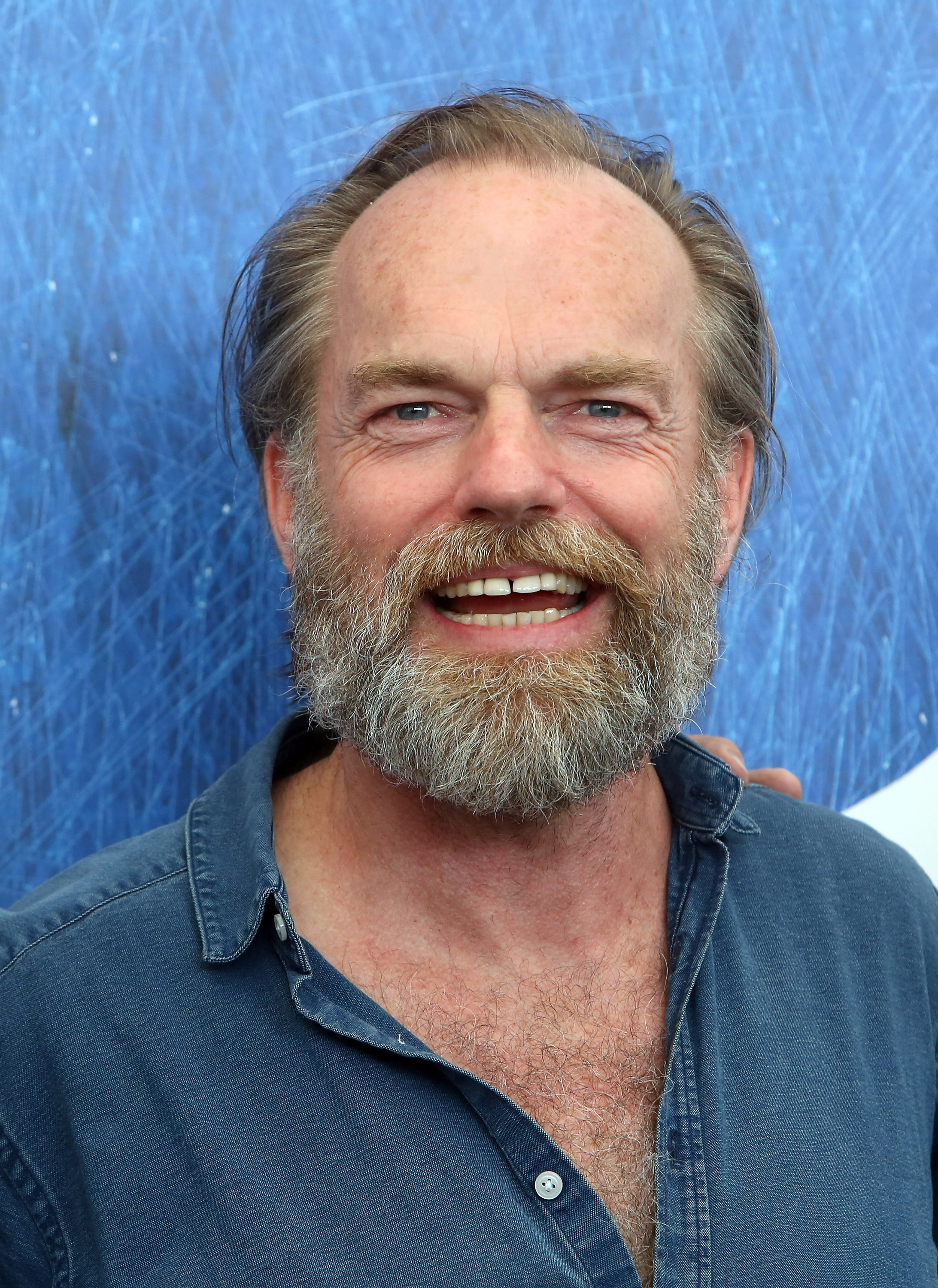 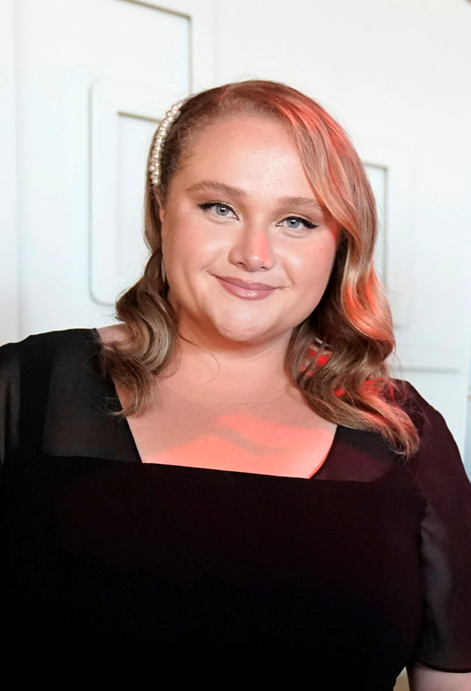 Full of shocking, surprising, funny and brutal turns, The Tourist is set in a world populated by quirky, enigmatic characters.

Peppered with black comedy, at its heart is a story of self-discovery with a ticking timebomb underneath: as The Man starts to uncover the mystery of who he was, he’s also forced to ask who he is now – and fast.

Will he unlock the secrets of his identify before those who are trying to kill him catch up with him?

Speaking about his new role, Jamie said: "The Tourist are some of the most exciting scripts I’ve ever read. 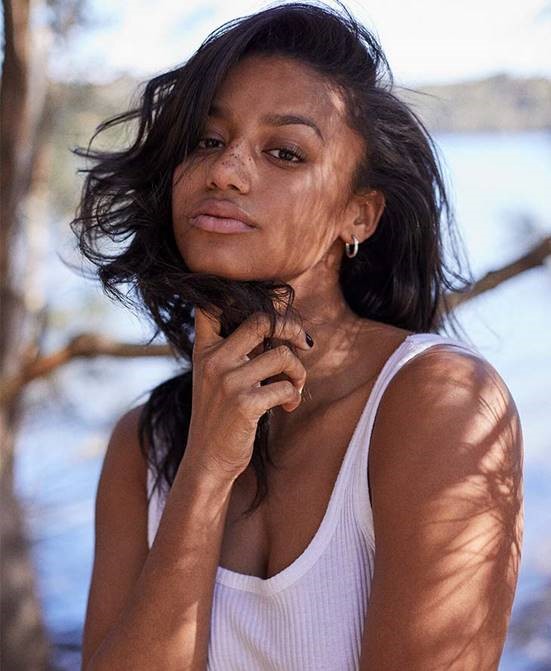 "I can’t wait to go to Australia with such a talented group of people.”

Hugo added: "I’m very excited to be slipping into the skin of one of the fabulously idiosyncratic characters who people the desert landscape of The Tourist.

"The scripts are wonderful. Dark and shocking, surprising and hilarious and always very human. This is a tonally uniquely project and should be an unforgettable ride and shoot for us all.”

The Tourist begins production this year with a release date to be announced in due course.