Three years ago, Grantchester fans were left devastated when it was revealed that actor James Norton would be leaving the series. Despite joining the cast when it first aired back in 2014, the actor was replaced by Tom Brittney. However, since departing from his role the 37-year-old confessed he no longer watches the show.

Grantchester is a detective show that follows a clergyman who investigates a series of wrongdoings in his village which is set in the 1950s.

Although he was the show’s main protagonist since the start, the actor made his final appearance in the drama back in 2019.

Fans said goodbye to Sidney Chambers during the show’s fourth series when he was replaced by a new character called Will Davenport (Tim Brittney).

Although the show continues to be a success, now in its seventh series, the 37-year-old admits that he doesn’t watch Grantchester anymore

Speaking to RadioTimes, he confessed: “I feel bad because it’s such a lovely show and Robson [Green] is one of the nicest men in the world.

“I had more fun than I’ve ever had on the set of Grantchester. When I read about it, my heart slightly aches. I’ve been replaced by Tom (Brittney). Which is fine.”

His character left the show with a mission to spread the Lord’s message elsewhere in the world away from Grantchester.

At the time of his departure, the actor revealed that the reason he decided to leave the ITV drama was down to not become complacent.

James confessed that his priority was to find a role that was new and challenging for him which he wouldn’t have gotten if he stayed at Grantchester.

He told Digital Spy. “It was a world I had come to know, and inevitably you begin to learn less.

“Whilst it was the happiest time I’ve ever had on any set, I realised that it was probably going to lead to being less challenged (going forward).”

The actor revealed that although he’d feel as though he was missing out on not filming the ITV drama, he was happy with how far it’s come.

He added: “I am also immensely proud and happy to be leaving with the show in such a strong place, and to have so much love for it from the fans.”

Although many were sad over the role of Sindey leaving, the show has since fast-forwarded to 1959 with DI Geordie Keating and Reverend Will Davenport solving a series of local murders.

ITV has confirmed that series eight will be returning soon and have given viewers a hint at what to expect.

With filming already underway, an overview reads: “Will is the happiest he’s ever been but his world will be rocked by a terrible accident. He’s always preached the word of a compassionate God – but how can he now, when his despair leads him on a dangerous downward spiral?

“Geordie has found a new contentment in his relationship with Cathy, but when they are both confronted with shocking announcements at work their happiness is threatened. As Mrs C, Leonard, Jack and Daniel rally around, both Will and Geordie find themselves in unfamiliar, emotional waters and murder is always around the corner.

“The eighth season of Grantchester will range from Speedway to spies, exploring the lives of invisible women and the very visible problems caused by Leonard’s new vocation which may, once again, find him battling the law.” 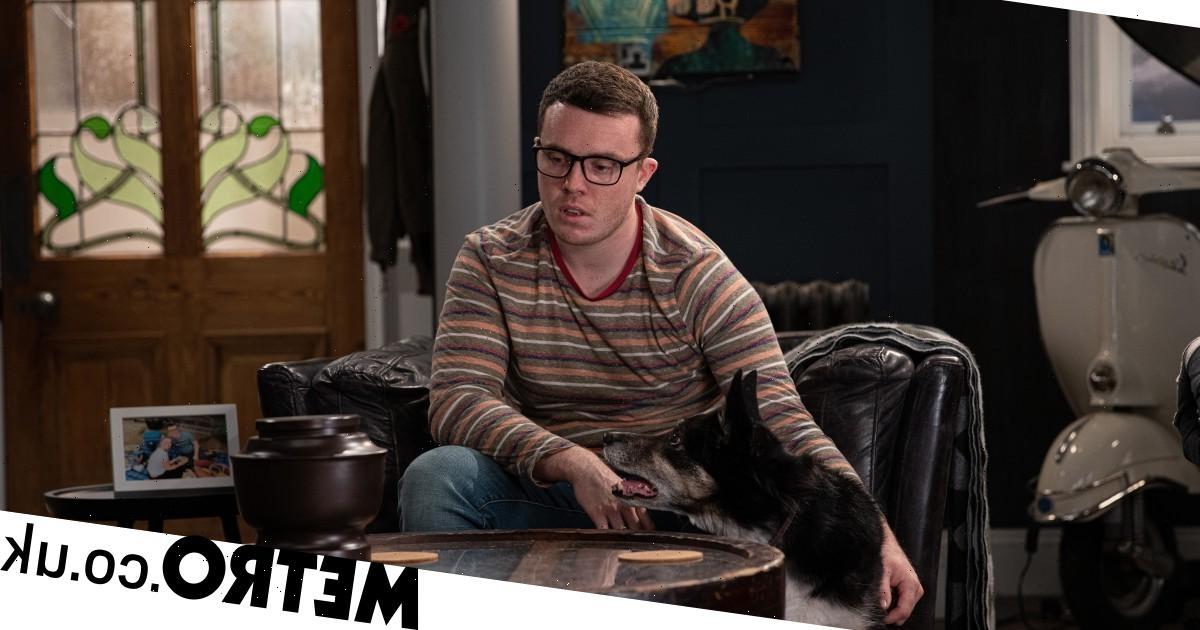 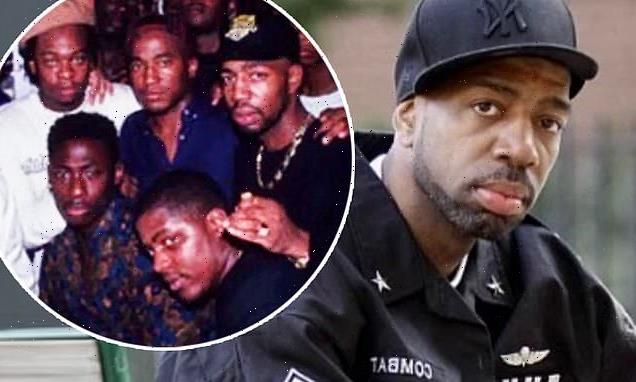