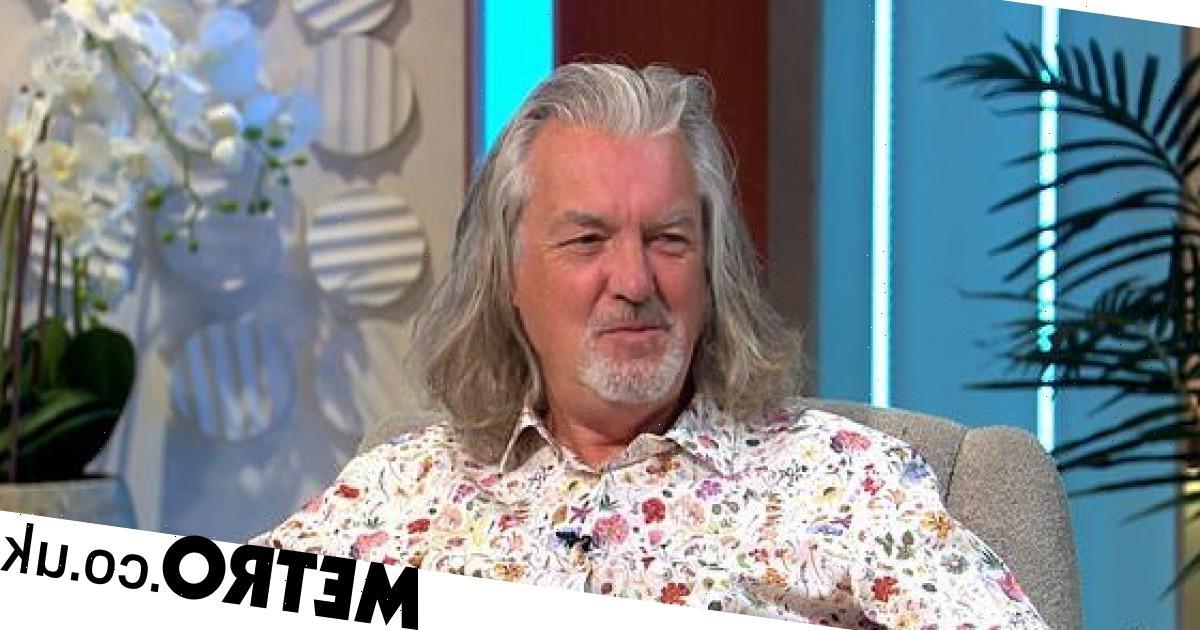 James May’s new documentary Our Man In Italy has spooked some fans after a ‘ghost’ appears to be walking in the background.

The Prime Video series sees May travel from Palermo to the Dolomites and explore everything it has to offer from food to culture and sport.

One thing fans may not have been expecting though, is what appears to be a ghost stepping out of a grave.

Standing in the ancient city of Pompeii, upon mass graves, May is explaining how the city was wiped out when Mount Vesuvius erupted in 79AD, but fans were distracted from what he was saying by an apparition in the background.

A faint, ghost-like, figure seems to be moving about behind May, walking from the grave.

While the person who shared the clip on TikTok was convinced there was some form of a spirit spotted, others were more unsure.

Some viewers suggested it was poor editing, and that it actually was a real human who had been walking around behind May that hadn’t been fully cut out from the clip.

Others stated they’d seen another ghost-like figure in a different scene, but May has previously shut them down.

I’ve just spotted another ghost in ep4 at 15mins. I have a feeling there’s an editor having a giggle or it’s a clever marketing strategy to generate social media buzz. Fun little easter egg pic.twitter.com/AxxxzAz0tQ

Taking to Twitter to deny any ghost sightings, the Top Gear presenter wrote: ‘My thanks to everyone who has pointed out the ‘ghost’ in ep3 of my new Italy series.

‘Nobody saw it at the time, so it’s either a real ghost or (more likely but also more boring) just a bit of digital file corruption.’

‘For James, Italy has always felt like a country that doesn’t seem to make sense,’ the official synopsis of the documentary teases.

‘On the one hand, Italy is often regarded to be on the cutting edge – of science, fashion, and engineering, yet its economic infrastructure has fallen on very hard times. Somehow, though, Italy and the Italians always prevail.’

James May: Our Man In Italy is available to watch on Amazon Prime.