The 30-year-old singer stunned fans back in June when he said he'd had enough of pop stardom and was going to "retire" after his next album. Appearing on Good Morning Britain today, he backtracked on the rash decision – but admitted he hates parts of his job.

He said: "Yeah I was having a bad day I think.

"There are certain aspects of the business I don't enjoy, just like, you know, the politics. 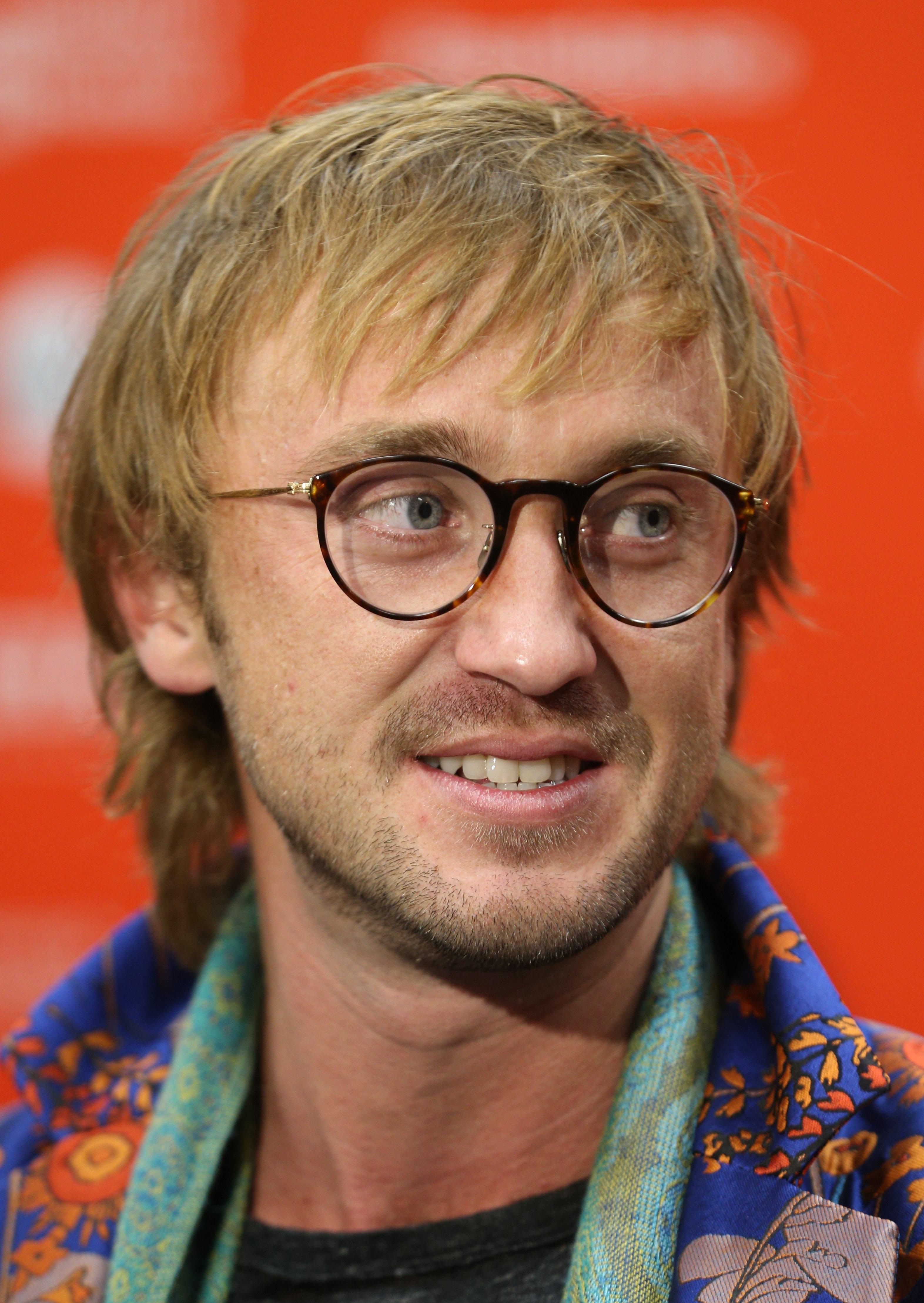 The former X Factor star also revealed a short clip of his new music video for track Empty Space for the first time on GMB.

He confessed he hadn't seen any of the video yet before he watched Harry Potter actor Tom Felton, 31, play the film's protagonist.

Speaking after the 20-second clip aired, he said: "Thankfully I didn't have to be in this video, normally it's a stressful process, getting shots approved.

"Luckily we landed Tom and he is one of my favourite actors, everyone is a fan of Harry Potter. He was perfect for the song."

Speaking about his inspiration behind the track, James quipped: "It's one of my happy songs.

"It talks about love and loss, in my capacity something I've dealt with in my life, and initially being in denial when you lose someone." 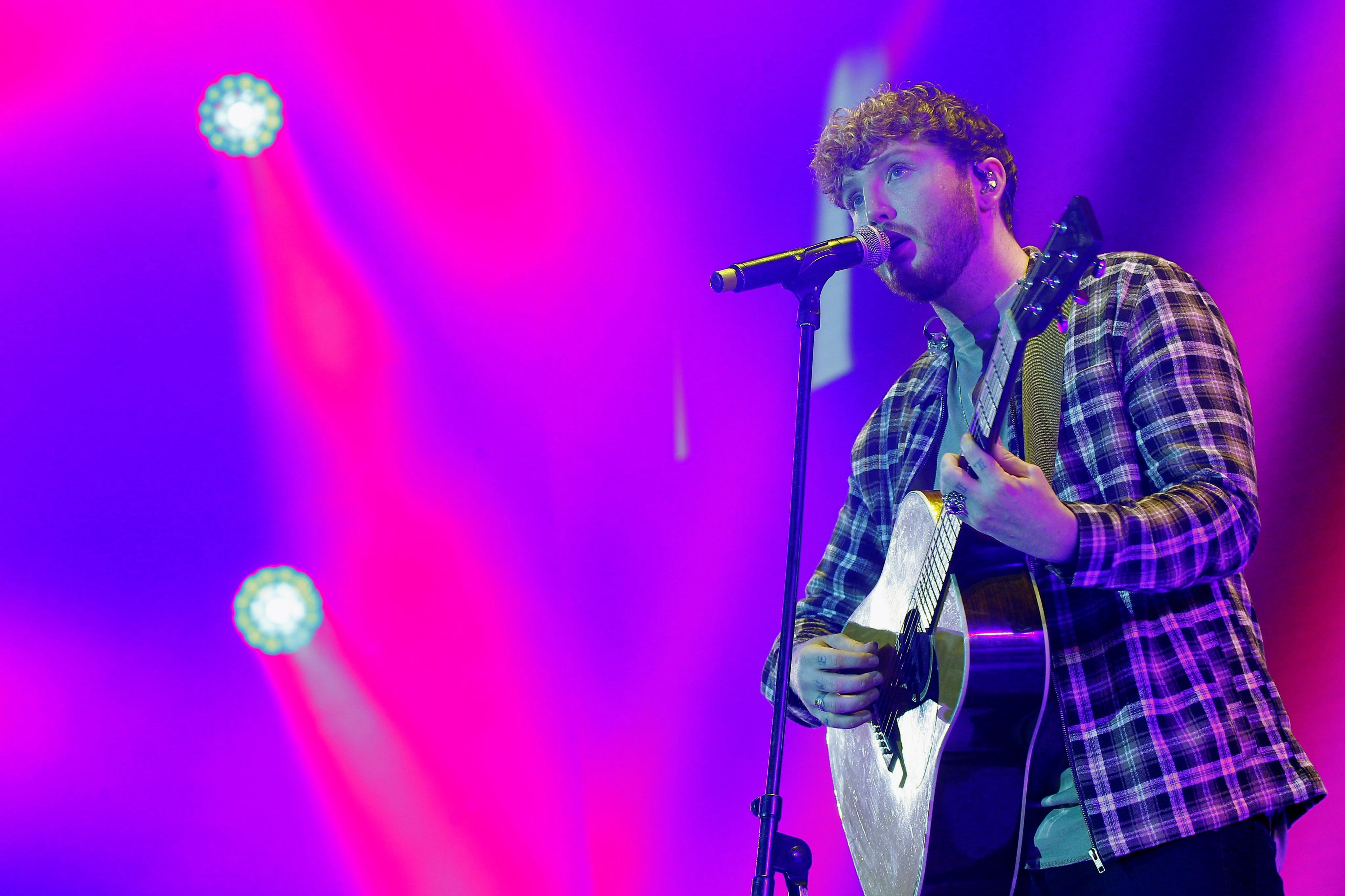 He also opened up about how his life has changed since The X Factor, adding: "I used to live in a little bedsit that was smaller than this stage we're on, my bed, my TV my fridge, all fitted here."

James has spoken candidly in the past about his mental health battle, which he revealed in his autobiography.

"I didn't want to do the typical self indulgent, I wanted to intertwine my struggles with mental health and hopefully help people."