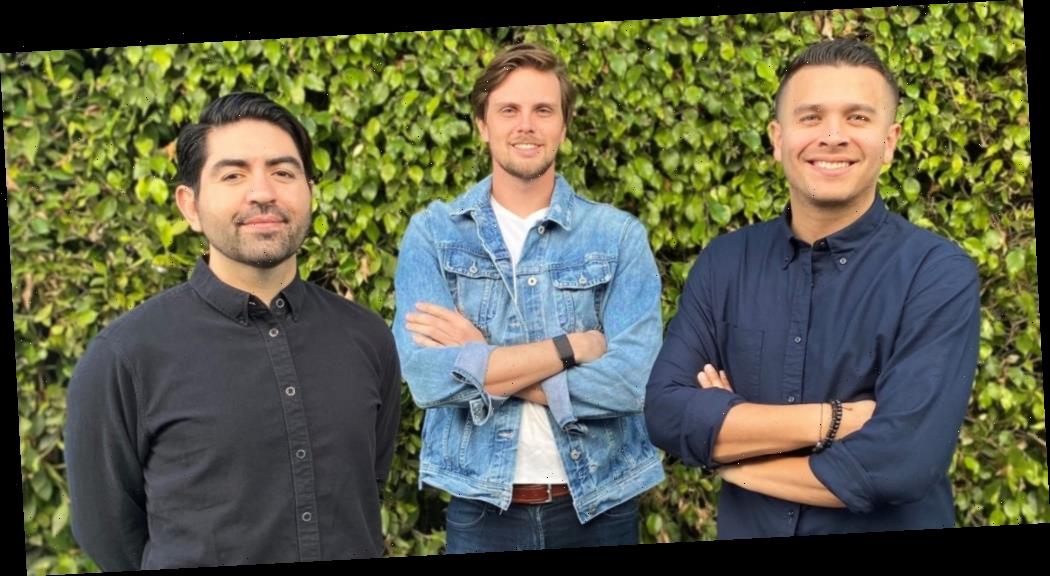 Managers Jairo Alvarado, Tony Gil, and Max Goldfarb have partnered to form Redefine Entertainment, a new literary management and production company. They most recently were managers at Circle of Confusion and The Gotham Group. Imani Beal-Ampah joins them as a coordinator.

The partners said: “Redefine Entertainment will be a home for a new generation of creatives. We will cultivate a culture of transparency and empower our clients to better learn the business side of their decisions. We intend to foster community among our clientele, and we are excited to usher in and mentor a new generation of representatives to help us tackle the challenges of our evolving business.”

The company launches with around 60 clients, a list that includes The Farewell director Lulu Wang who is the creator of the upcoming series Ex-Pats for Amazon starring Nicole Kidman; Angel Soto, director of Charmed City Kings for HBO Max and recently tapped to direct the upcoming Blue Beetle movie for DC and Warner Bros; Dime Davis, Emmy nominated director of Black Lady Sketch Show and showrunner of Boomerang for BET; Erika Lippoldt & Bo Yeon Kim, Co-showrunners of the Star Trek spinoff Section 31 starring Michelle Yeoh for Paramount +; Juel Taylor and Tony Rettenmaier, writers of the upcoming Warner Bros film Space Jam 2, and currently in production on their feature debut They Cloned Tyrone for Netflix (co-managed by The Gotham Group); Josef Wladyka, Producer/director on Tokyo Vice for HBO Max; Kwame Kewi-Armah, writer of All Rise for eOne with Spike Lee directing; Madhuri Shekar, writer of Sister Act 3 for Disney+ and currently staffed on Three Body Problems for Netflix; Sneha Koorse who recently served as Co-EP on HBO’s Perry Mason; Vivienne Medrano, creator and director of A24’s upcoming animated series Hazbin Hotel; and Jingyi Shao and Ken Kobayashi, whose scripts have made the Black List.

The exits from Circle of Confusion and Gotham Group are amicable, the partners said.

“We originally met at an event intended to bring together Latinos in entertainment and quickly realized that we had complementary taste, skill-sets, and approach to the business,” Gil said. Added Alvarez: ” I had long been thinking about my part in helping cultivate and empower the voices of the future that my son would be growing up with. My first meeting with Tony and Max lasted hours and hours, at which point I knew that they were the perfect people to build this dream with.”