EXCLUSIVE: Jackson White is in final negotiations to star as Judd Crandall in Paramount Players’ follow-up adaptation of the successful 2019 Pet Sematary based on Stephen King’s best seller and self-proclaimed scariest book, Pet Sematary. The film will debut exclusively on Paramount+ and begins shooting in August.

Lindsey Beer will direct and wrote the latest script based off a draft by Jeff Buhler. Lorenzo di Bonaventura and Mark Vahradian will produce. 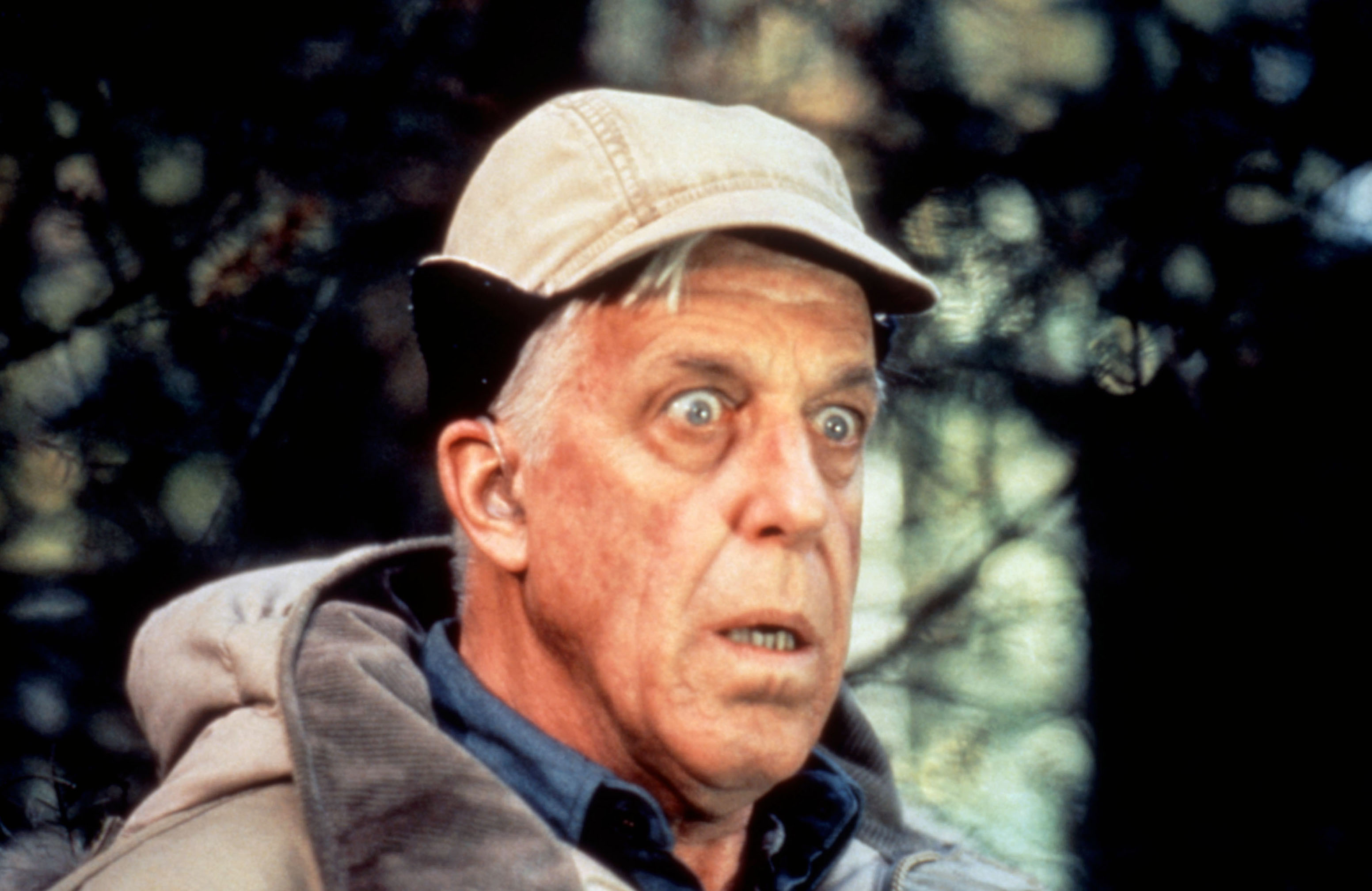 Plot details are unknown at this time. The original story, which the 1989 and 2019 pic was also loosely based on, with their own different twists, followed a family, who after tragedy strikes, a grieving father discovers an ancient burial ground behind his home with the power to raise the dead.

In the book, Crandall is the character that introduces the family to the ancient burial ground and later unveils its secrets to the husband and father of the family following a tragic event in their lives…something he would soon regret doing. White would mark the third actor to play the role, with Fred Gwyne famously playing the role in the 1989 adaptation, while John Lithgow portrayed Crandall in the 2019 pic.

For White, the role marks his first starring role in a major studio movie, with his first big break coming in the HBO limited series Mrs. Fletcher. He can be seen next opposite Jake Gyllenhaal in Michael Bay’s action thriller Ambulance. He is repped by ICM Partners and Untitled Entertainment.