The former pens salesman showed fans he's in charge of the pup for now in the aftermath of their shock split. 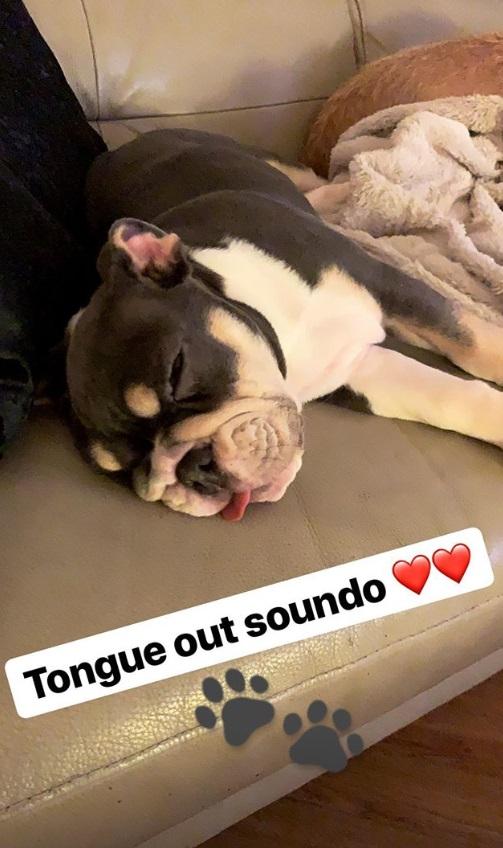 Jack returned to social media after a brief break as he came to terms with his relationship ending after just four months.

In that time Jack and Dani bought bulldog Sandy, moved in together and even gushed about marrying next year.

But The Sun Online revealed Dani dumped Jack  -but he was desperate to try and make things work. 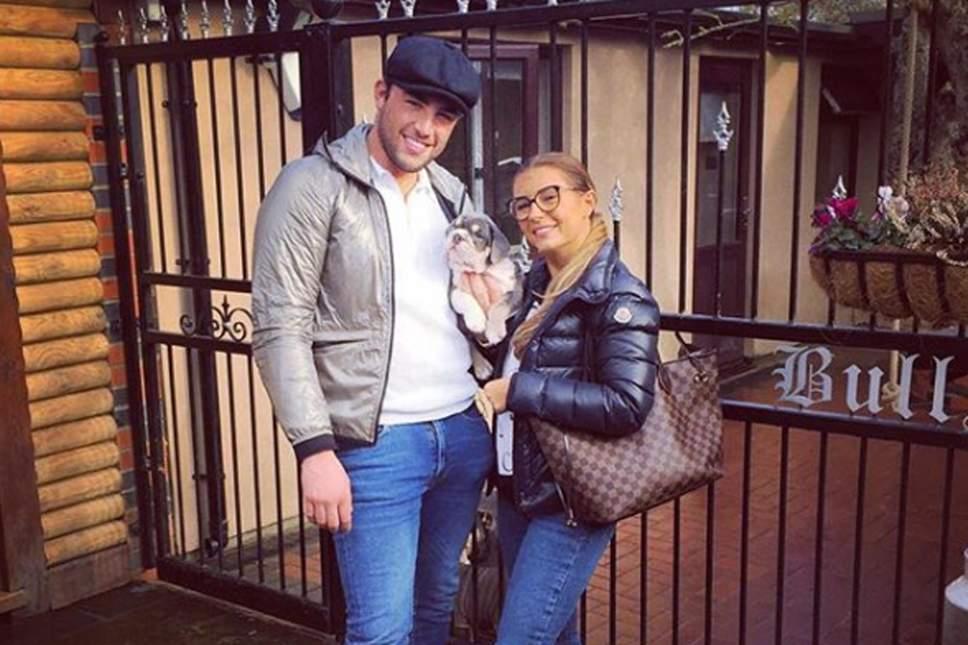 The pair bought the bulldog in October and jokingly even called her their first “baby” when they took her home to their plush London flat.

But now their romance has ended for good, Dani and Jack are struggling to work out what – and where – is best for the sweet pup.

An insider said: “Jack adores Sandy and thinks he should be the one to get full time custody of her.

“Dani is an absolute softie though and while Jack does spend more time with the dog, she adores Sandy.

“They’ve had a couple of tense chats about her and now it’s at a bit of a stalemate. 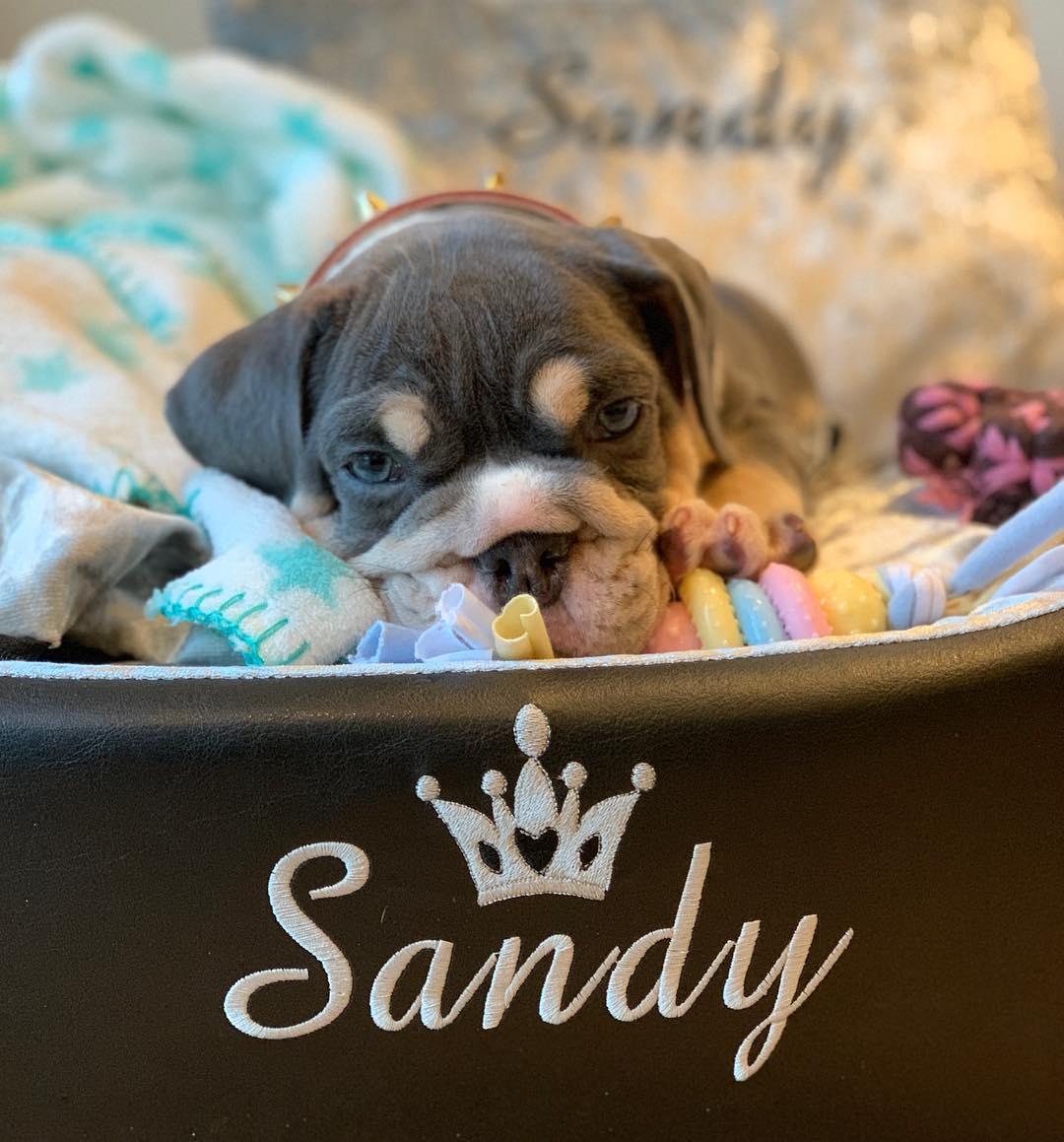 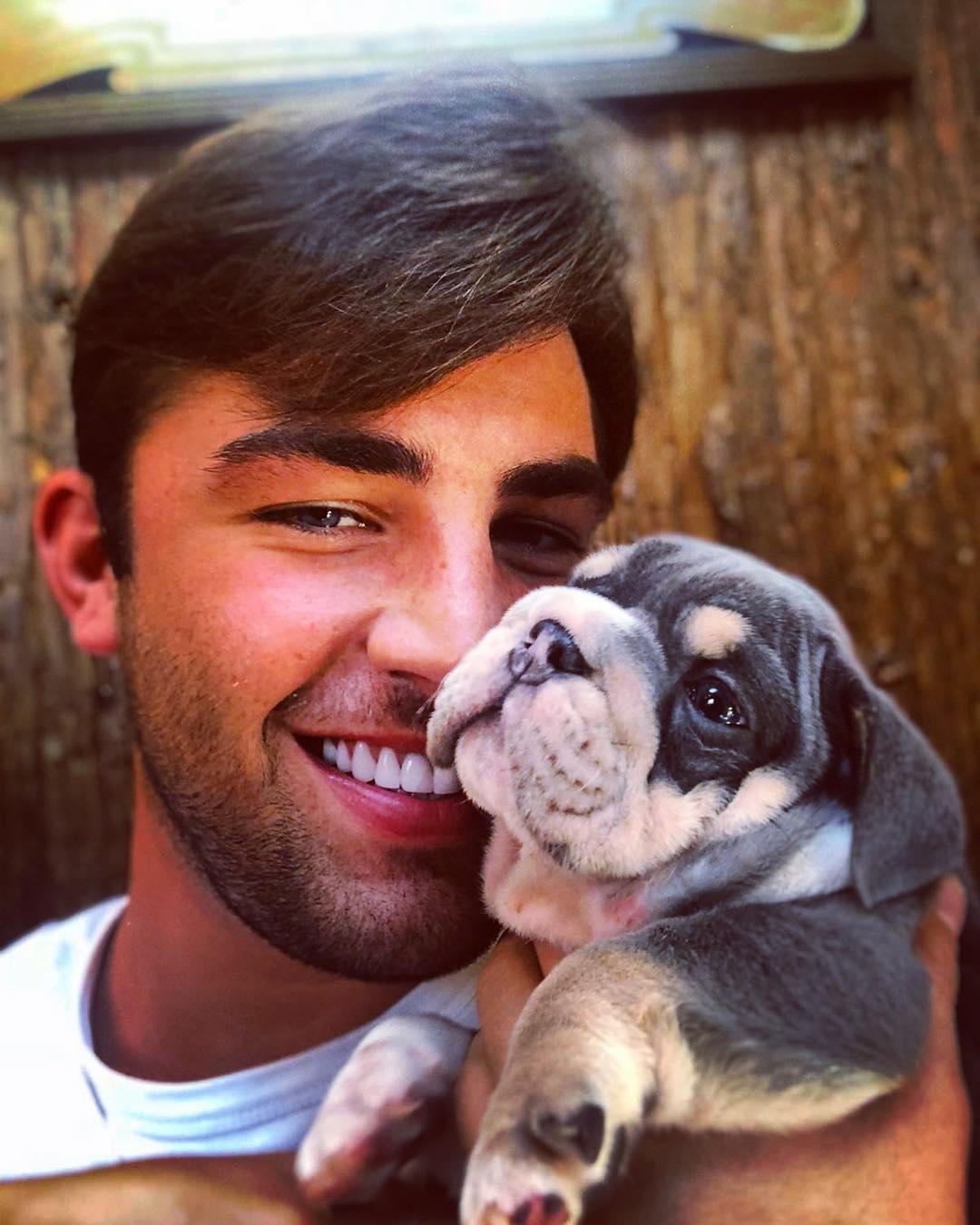 “Hopefully they’ll be able to work something out so they can both still see her, but it’s more than likely the dog will end up with Jack.

“Unless Dani really kicks up a stink.”

After we broke the news of their split, just four months after they left the villa, Dani released an emotional statement. 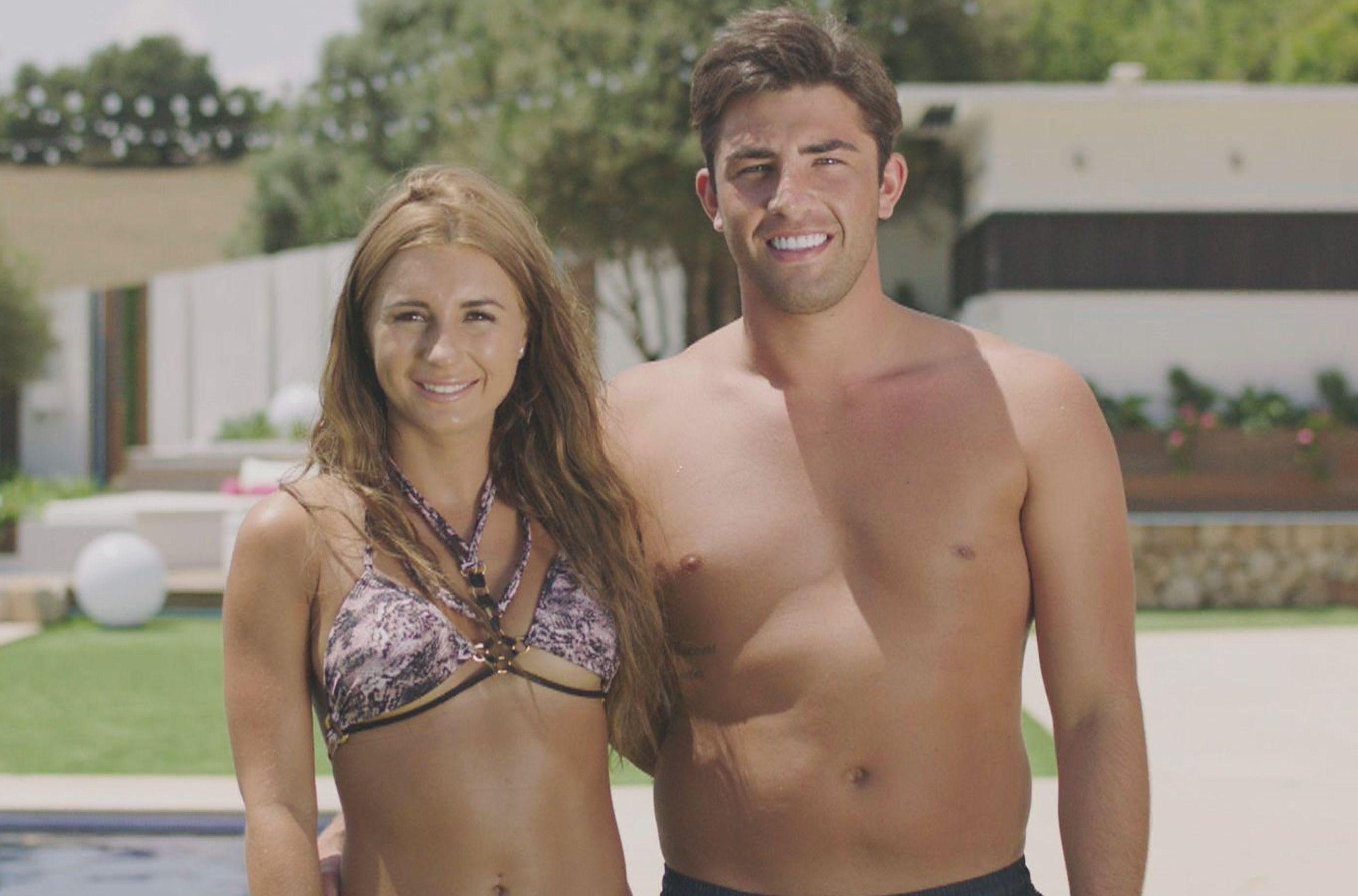 She said:  “Jack and I have sadly decided to part ways.

“It's been an incredible six months and we will always have a place in our hearts for each other, but we've sadly come to the realisation that it's not meant to be long term.

“We both plan to stay friends. I hope you'll all understand. Love Dani x.”

Sources tell The Sun Online that it was Dani who did the dumping – and Jack was desperate to try and make things work.

Dani decided enough was enough after a series of rows and ended it, leaving Jack heartbroken.

A source told us: “Dani may have said this was a mutual decision, but that's not the case. She ended it.

“He felt they could have made it work, but she showed a hard side and called time on the relationship.”

Our insider added: “When they left the villa they really thought they would stay together forever, but reality soon set in and things started to get strained.

“They came out to a whirlwind of publicity and after a while things started to get to them and the cracks appeared.

“They are both incredibly busy and they have decided to call time on their romance.”