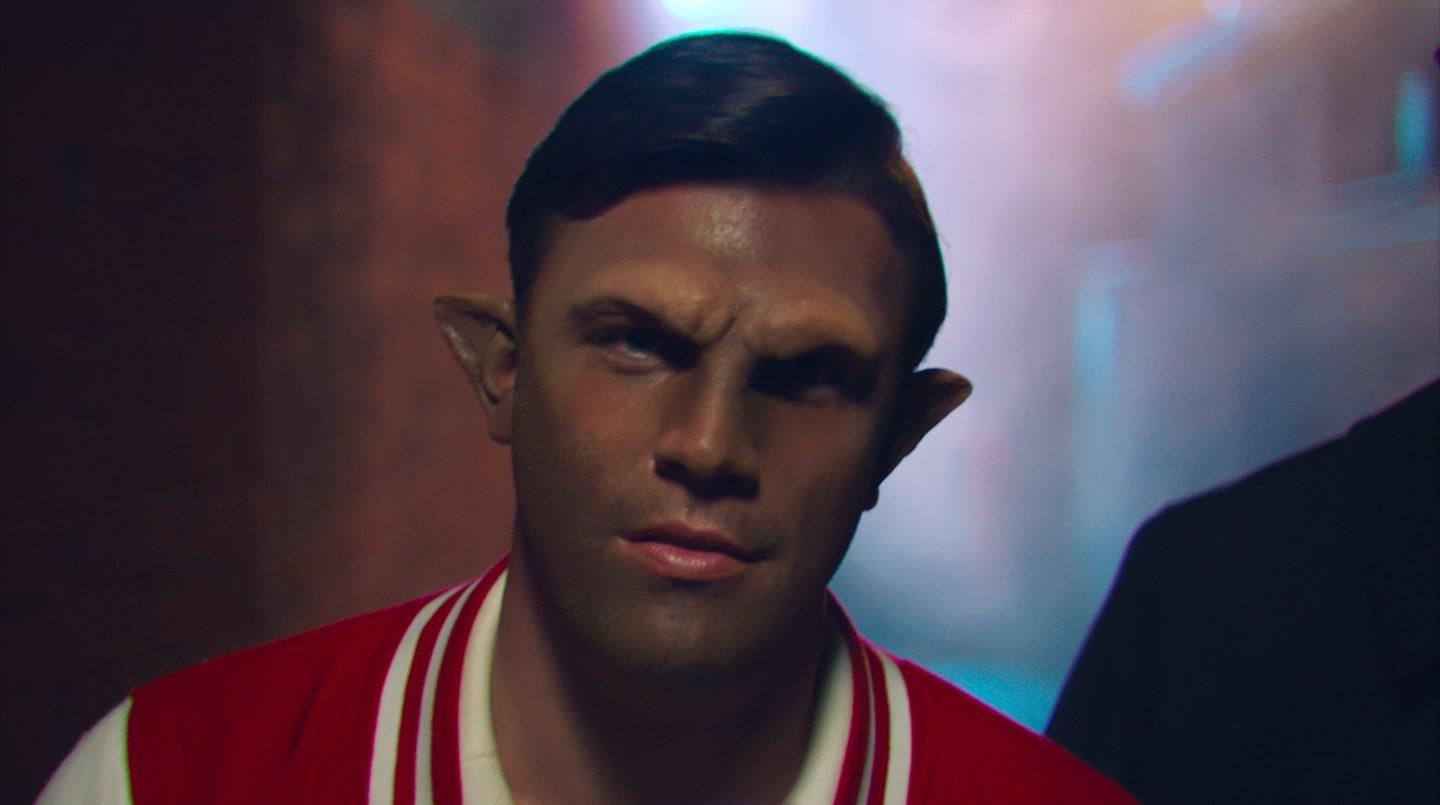 The TV commercial, which aims to encourage young people to give blood, sees Jack – dressed up as a vampire – knock on Wes' door with Dani.

However, Wes screams and slams the door shut, prompting Dani to hilariously call him "rude".

In another scene, Laura can be seen running away from another vampire before fainting when presented by him with the idea of giving blood.

But in the final shot she is shown in a hospital giving blood with none other than Dr Alex. 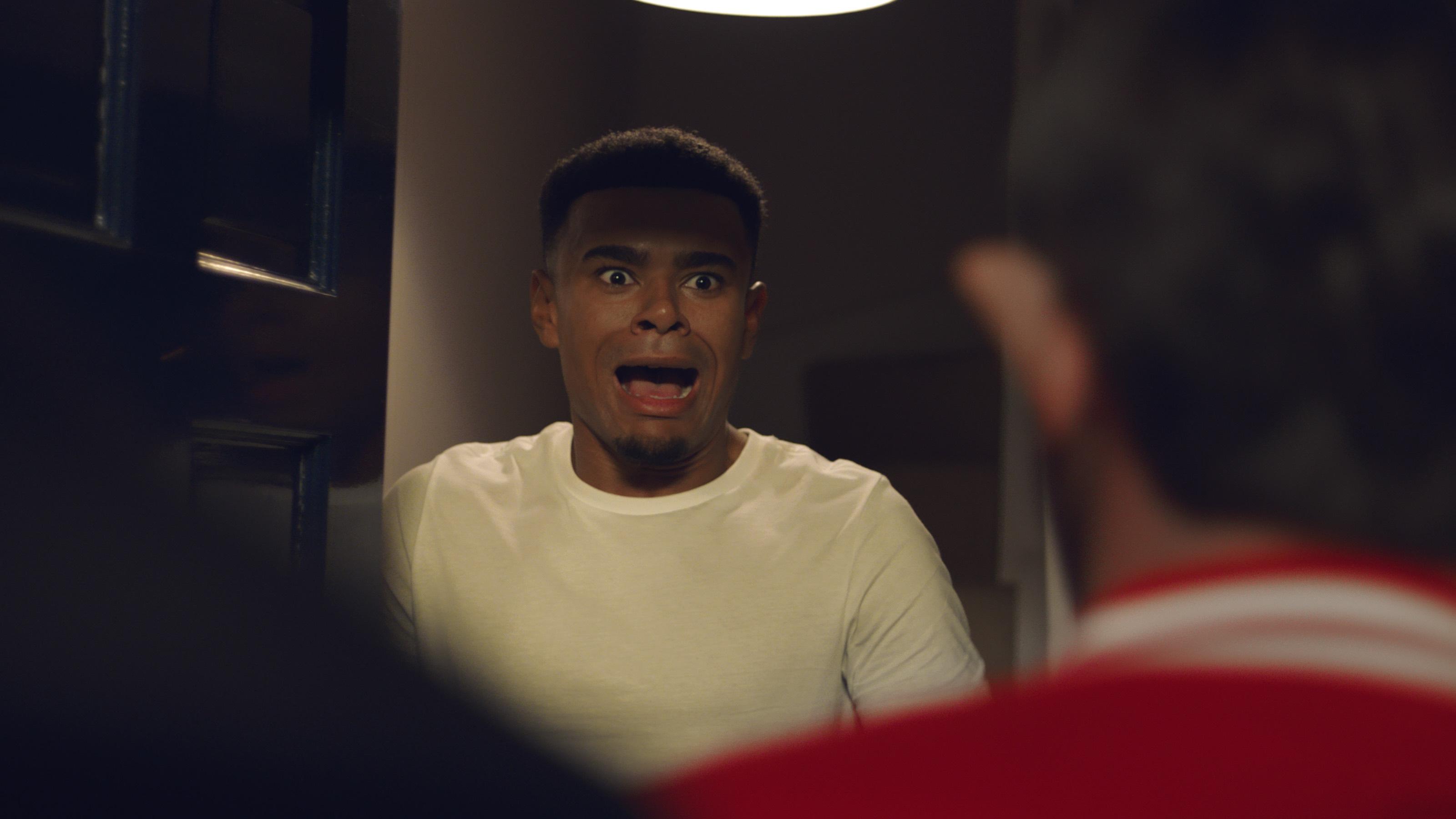 Of the ITV2 Blood Squad campaign, Dani and Jack jointly said: “People can get a bit squeamish about giving blood but from being involved in this campaign we’ve seen it’s really not scary and is so simple.

"Just an hour of your time can save up to three people’s lives, which is just amazing.”

"As a doctor in the NHS, I’ve seen first-hand how important blood donation is. It is quick and easy, you will only feel a small scratch.” 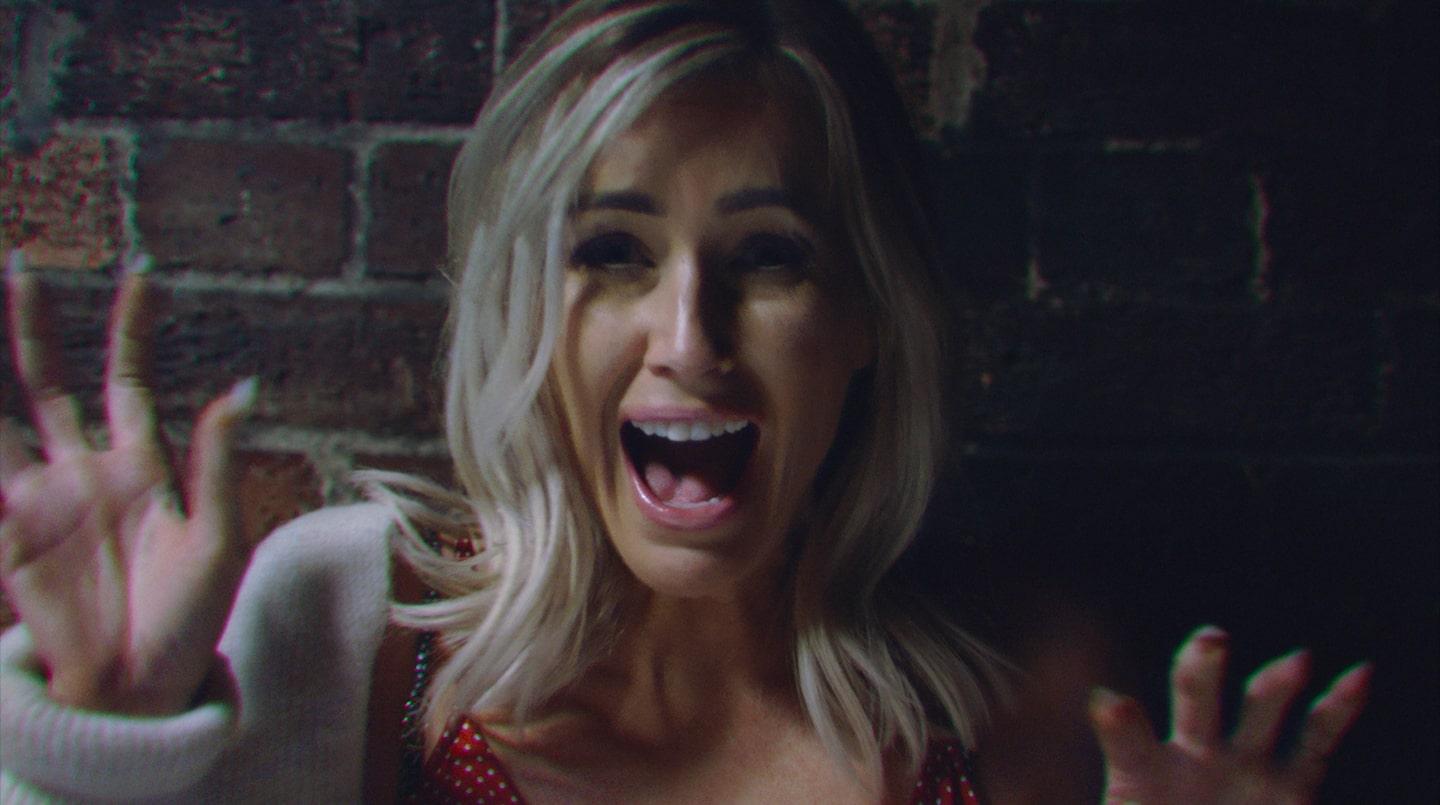 It comes as Dani and Jack welcomed a new pet bulldog, Sandy, into their home.

Posting a photo of Jack pouting as he held up the pup, Dani simply captioned the photo: "My heart". 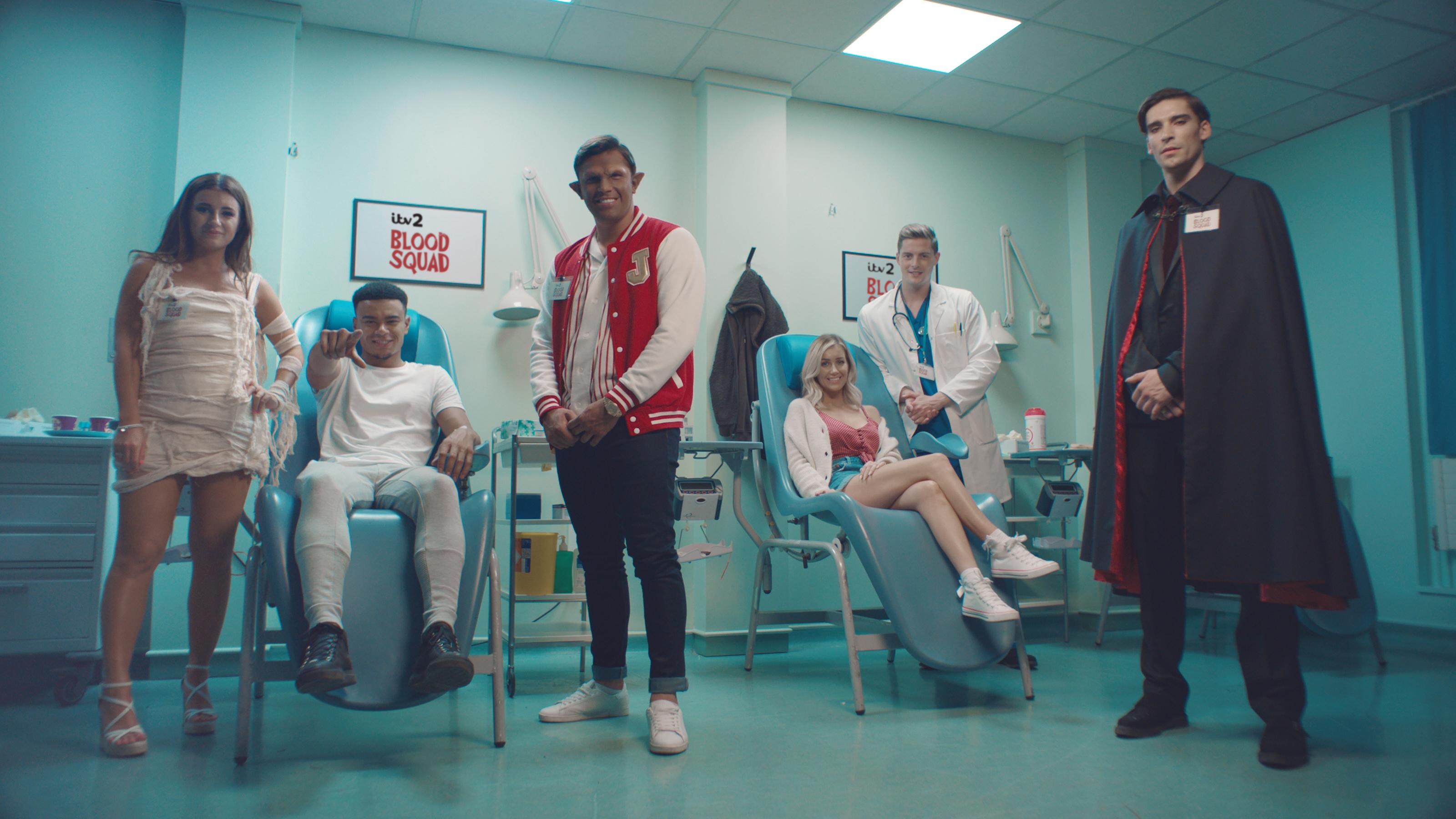 The star's followers quickly flocked to comment on the sweet snap – including their Love Island pals.

While Samira Mighty shared a series of heart-eye emojis, Dr Alex couldn't resist poking fun at his and Jack's bromance.

The pair formed a close friendship in the villa, and the doctor commented on the snap: "Sooo cuteeee – the dog looks nice too."

Dani recently revealed that Sandy would be her first ever dog after her mum, Joanne Mas, banned her famous dad, Danny, from buying a family pet.

She told MailOnline: "I haven't really had many dogs in my life. My dad was brought up with dogs around him and always wanted to have a dog.

"Whereas Jack's always had a dog, and kept saying: 'It'll make me so happy Dan.'"