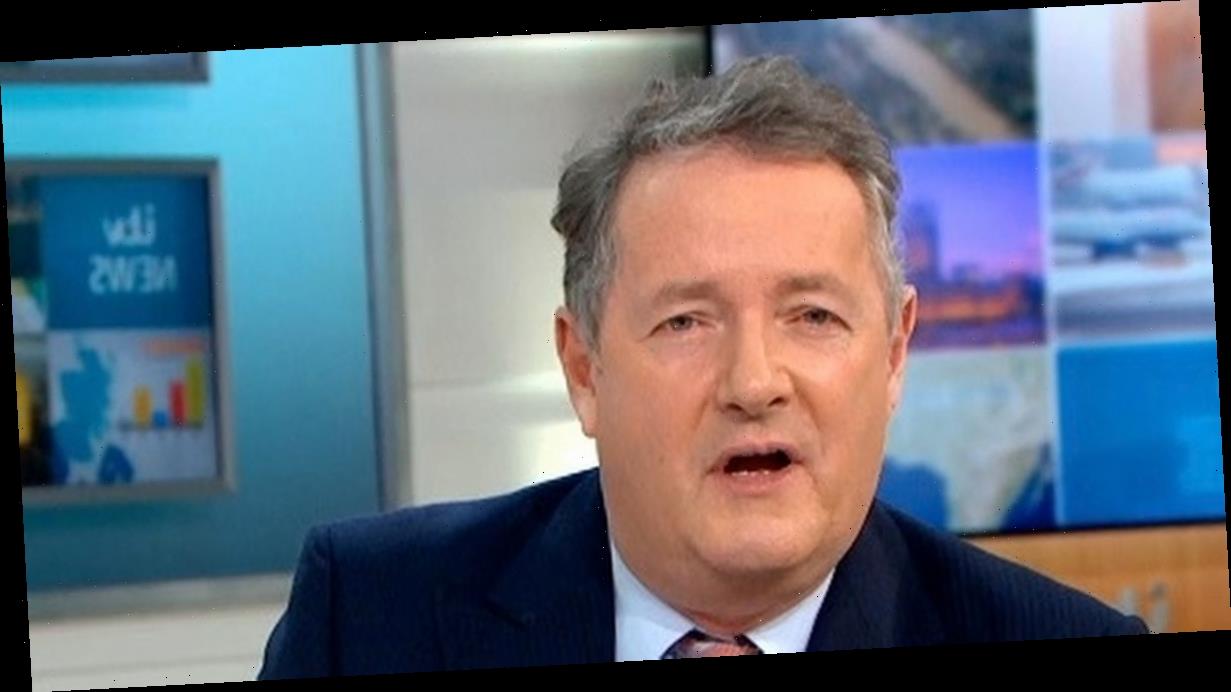 Meghan Markle has filed an official complaint against Piers Morgan and ITV, the broadcaster's official royal news correspondent has confirmed.

The Duchess of Sussex is thought to have issued a complaint about certain remarks Piers made regarding her mental health during Monday's instalment of Good Morning Britain.

Chris Ship said: "So … the Duchess of Sussex formally filed a complaint to @ITV on Monday.

"It’s thought to have been sent to the broadcaster’s CEO.

"Meghan raised concerns about how @piersmorgan’s words affect the issue of mental health and what it might do to others contemplating suicide." On Monday's show, Piers claimed he didn't believe "a word" Meghan had said during her groundbreaking interview with Oprah Winfrey, which aired on ITV later that evening.

During the interview, Meghan revealed she contemplated suicide at one point in her relationship with Harry when the pressures of life as a Royal became too much to bear.

She told Oprah: “I realized that it was all happening just because I was breathing.

"I was really ashamed to say it at the time and ashamed to have to admit it to Harry, especially, because I know how much loss he’s suffered. But I knew that if I didn’t say it, that I would do it.

"I just didn’t want to be alive anymore. And that was a very clear and real and frightening constant thought.”

Reacting to Meghan's remarks, Piers said: “I don’t believe a word she says, Meghan Markle. I wouldn’t believe her if she read me a weather report.”

The former GMB presenter also asked to see evidence of Meghan's treatment for mental health, implying she was lying about experiencing suicidal thoughts.

He said: "Who did you go to? What did they say to you? I’m sorry, I don’t believe a word she says, Meghan Markle."

ITV's CEO Carolyn McCall defended Meghan, later saying in a statement: “I completely believe her when she says that and, importantly, everyone should."

Piers appeared to take back his remarks on Tuesday's show, saying: “When we talked about this yesterday, I said an all-encompassing thing I still don’t believe what Megham Markle says generally in this interview and I have serious concerns about the veracity of a lot of what she said.

"But let me just state my position on mental illness and on suicide.

“On mental illness and suicide, these are clearly extremely serious things and should be taken extremely seriously and if someone is feeling that way they should get the treatment and the help that they need every time.

"Every time. And if they belong to an institution like the royal family they should seek that help and be given it. It’s not for me to question if she felt suicidal, I am not in her mind and that is for her to say.”

On Tuesday afternoon, ITV confirmed Piers had decided to quit Good Morning Britain, amid an Ofcom investigation into his language on Monday's show.

Over 41,000 viewers contacted the watchdog to complain about Monday's GMB, making it the second-highest number of complaints received in Ofcom's 17-year history.