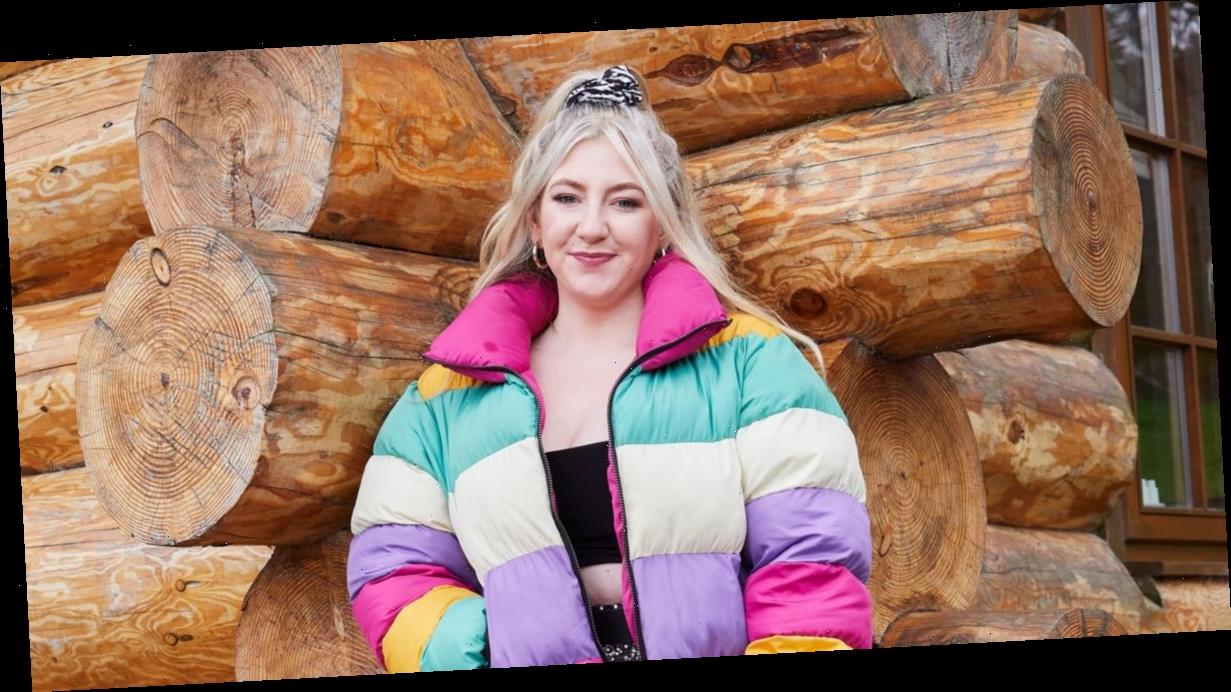 Ahead of ITV2's The Cabins launching on January 4, one of the show's singletons Jess has revealed her extensive list of celebrity crushes.

The 24-year-old, who comes from Newport, Wales, said: "I absolutely love Tom Holland – I’ve got a phone case that’s a collage of his face that my friends bought me.

"I love Niall from One Direction. Roman Kemp and Bradley Walsh. I love Ben Shephard. I love Dermot O’Leary… it’s such a variety of people that I love.

"They’re my main ones. All the men in the Marvel movies. Big fan! If I had to choose one, right here, right now… Tom Holland."

Jess revealed she's signed up to ITV2's The Cabins as she's now ready for love figuring out who she is.

She shared: "I’ve been single for almost two years. I’ve had a brilliant time. I’m so used to being in a relationship, it was important for me to have that time to figure out who I am. I

"I’m really comfortable with myself and the way my life’s going. I just want someone to share my crazy lifestyle with."

Speaking about the kind of man she's looking for on the dating show, Jess divulged that she's hoping for the "male version" of herself.

She explained: "A best friend as well as a boyfriend. Someone who knows how to have fun, is quite adventurous and can keep up with me.

"And also the intimate side as well, so not just a best friend. Someone who I really fancy and want to spend time with.

"I’ve never done anything like this. I’ve never been on a blind date. It’s scary but exciting."

She continued: "With normal dates, or if you’re speaking to someone, before you even get to know them, I’m guilty of this, you come across their Instagram and have a little stalk and you have that prejudgement in your head.

The Cabins starts Monday January 4th at 9pm on ITV2