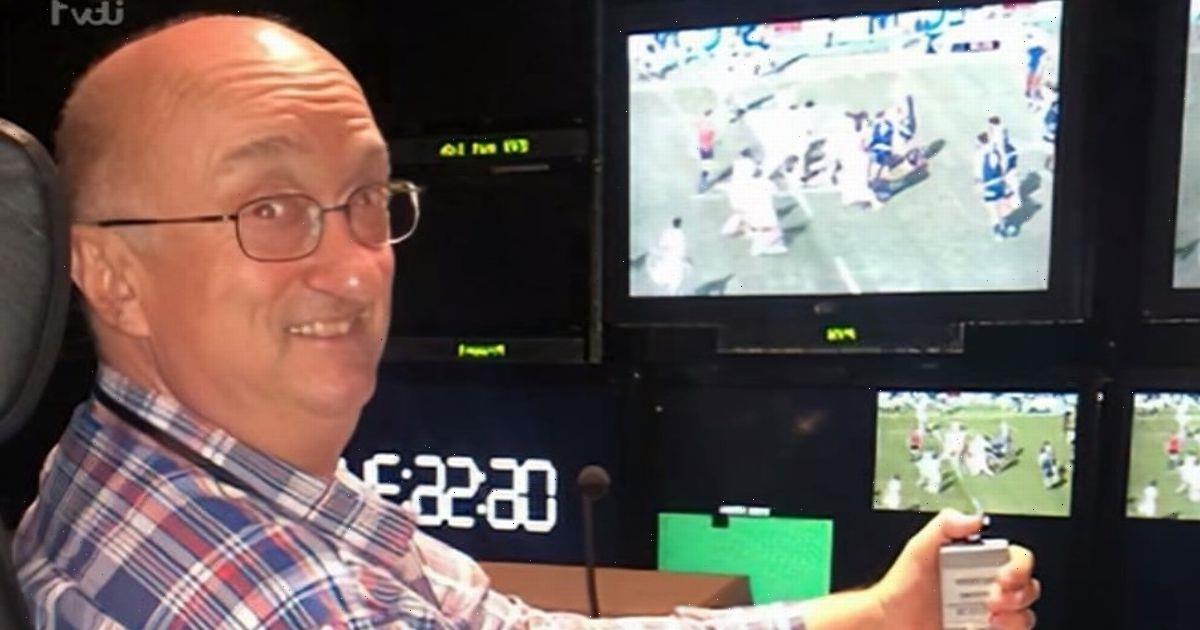 ITV Sport's technical director has passed away in Qatar whilst covering the 2022 World Cup, it has been revealed.

Roger Pearce, who worked for the broadcaster for 43 years covering events including football and rugby World Cups died on Monday (November 21) – 24 hours after the tournament began in the Middle Eastern country.

Presenter Mark Pougatch announced the sad news on air on Monday evening as Wales prepared to take on the USA in Group B.

"We have some very sad news to bring you from here in Qatar," he began.

"Roger and his team are the brilliant people who bring the pictures into your homes and make it all happen. Roger was a hugely respected figure in the TV sports broadcasting industry."

Mark added: "He always had a smile on his face and left a smile on your face, he was utterly dedicated, professional, charming and hugely popular, he'll be missed by so many people inside the industry and at home." According to the Daily Mirror he was due to retire in a matter of weeks.

An outpouring of grief followed on social media, with pal Neil Stainsby writing on Twitter: "So sad to hear of the passing of my friend and former colleague at ITV Meridian, Roger Pearce. He died on his last assignment in Qatar before retirement in 5 weeks time. RIP Roger."

A football fan added: "Very sad to hear of the passing of ITV's Roger Pearce. All the tributes are so deserved. Such wonderful service he gave."

A second commented: "RIP Roger Pearce. A well respected director of bringing sport to our TV. Condolences to the family."

While a third added: "I can't believe the news about Roger Pearce. I'm absolutely stunned, such a wonderful, kind hearted, friendly man. Will be sorely missed. Love goes out to his family and ITV colleagues."