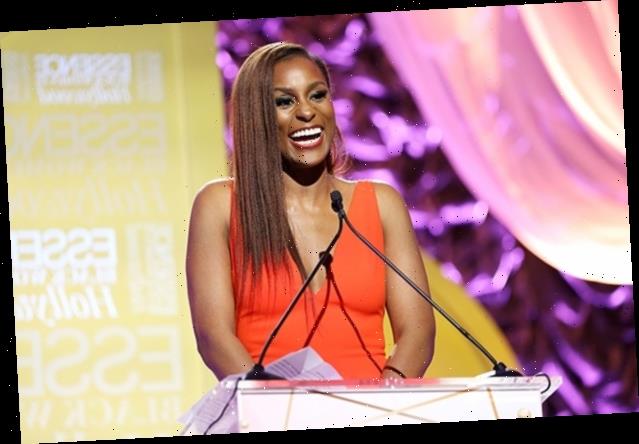 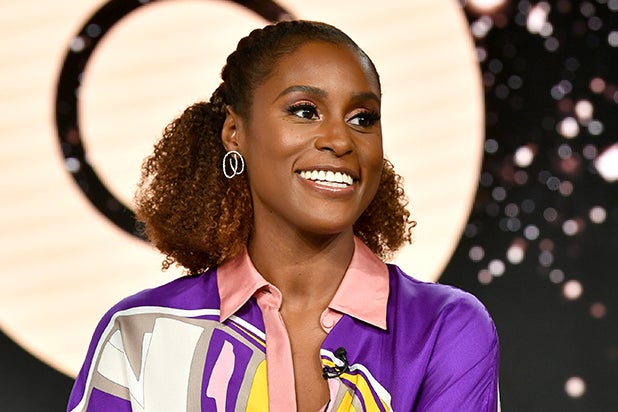 HBO Max has given an eight-episode series order to the comedy “Rap Sh*t” from producer Issa Rae.

First put into development in 2019, the series centers on two estranged high school friends from Miami who reunite to form a rap group. Casting is currently underway, with production scheduled to begin later this year.

“Rap Sh*t” was among three high-profile projects announced for HBO Max back in 2019, when the service was first publicized at WarnerMedia’s streaming presentation. Mindy Kaling’s “Sex Lives of College Girls” has also moved forward to series, with Pauline Chalamet, Amrit Kaur, Reneé Rapp and Alyah Chanelle Scott set to star.

For Rae and Hoorae, the series will serve as the follow-up to “Insecure,” which will conclude later this year after five critically acclaimed seasons on HBO.