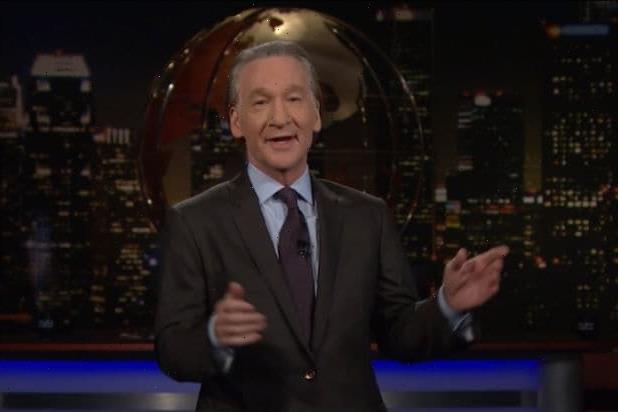 Following the news that HBO has renewed “Real Time With Bill Maher” for two more seasons, taking the Friday late-night talk show through 2024 and Season 21, the late night host is fully in his groove for season 19.

That said, it seems he’s not exactly feeling optimistic right now. Between worrying last week that, thanks toBob Woodward and Robert Costa’s new nonfiction book “Peril,” Biden may actually be America’s last president, and calling out the likely horrible fallout of Texas’ “riches for snitches” abortion law, Maher has really been leaning into the bleakness of things lately.

Of course, that could all change on any given episode. So, is there a new episode of “Real Time” this Friday, to kick off the month of October? 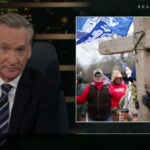 This week, Maher will sit down for an interview with musician, actor, activist and author of “Unrequited Infatuations: A Memoir,” Steven Van Zandt. He’ll then be joined for the panel discussion by  Katherine Mangu-Ward, Editor-in-Chief of Reason and co-host of “The Reason Roundtable” podcast, and Matt Taibbi, editor of TK News on Substack and co-host of the podcast “Useful Idiots with Matt Taibbi and Katie Halper.”

In case you missed it, here’s what went down on “Real Time” last week.

After “The View” host Whoopi Goldberg called out Maher on air for his admission that he only recently learned about the song “Lift Every Voice and Sing,” the unofficial “Black national anthem” — simultaneously revealing that it annoys him — the late night host was pretty annoyed.

So, on Friday’s episode of “Real Time,” he made it the central topic of his “New Rules” segment. In it, he doubled down on his assertion that two national anthems for one country shouldn’t become the norm. In Maher’s eyes, the existence of something like an unofficial national anthem for Black people is part of what he thinks is a slide backward into segregation of people by race.

“New rule: the only time there should be two national anthems is when the other team is from Canada,” he said on September 10.

Maher reiterated his contention that he isn’t opposed to ditching the current national anthem for a new one, but said “We just shouldn’t have two… Now, I don’t believe we should enforce patriotism by singing anything. And if there’s one thing I hate more than groupthink, it’s audience participation. But I am what you might call an old school liberal who was brought up with the crazy idea that segregating by race is bad. That’s what I was talking about.” 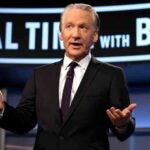 You can watch Maher’s full monologue from last week here.