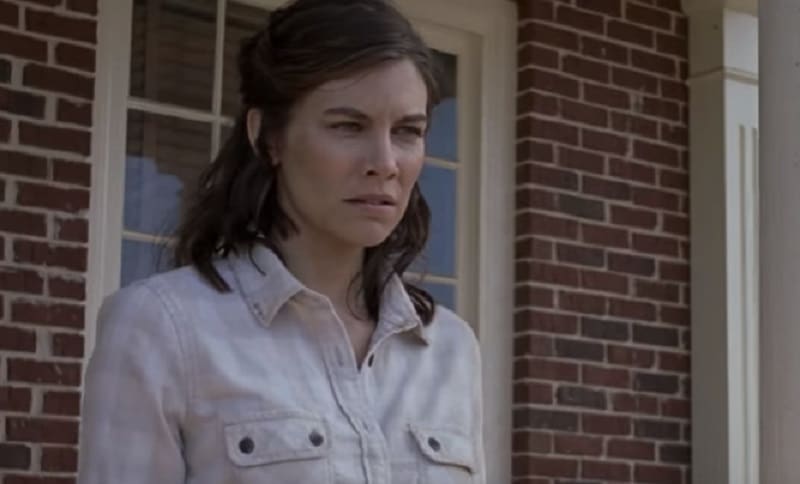 Andrew Lincoln is leaving the show. So is Lauren Cohan. That has fans asking, “Is The Walking Dead ending?”

The quick answer is that there is no plan to end the show this season. Despite some more casting changes, the plan is to keep the show going, but with different primary characters.

Rumors of The Walking Dead getting canceled have also floated around on social media, likely due to the struggling ratings for the show on AMC. There has been no announcement from the network about bringing an end to the show, though, and there is a lot of source material with which to continue filming.

Is The Walking Dead ending with Season 9?

There are 15 episodes scheduled to air during Season 9 of the show. Rick Grimes won’t make it that far, though, as his final episode is set to air on November 4.

That is when actor Andrew Lincoln will make his exit. It will also be quickly followed by the final episode for Lauren Cohan, who plays Maggie Greene on the program.

To answer the question about a cancellation, it would take the viewers completely tuning out during the back end of the Season 9 episodes. They will come out in the late winter, wrapping up some of the current storylines. Then, it will be back to filming, with ideas already lining up for Season 10.

Some very interesting characters are going to be joining the show during Season 9. There is another group that the main characters will come across soon, and they are called the Whisperers.

The leaders are pretty violent and it is going to create a new challenge for Daryl, Carol, and Michonne. They have been hinted at already, providing some strong foreshadowing of what’s to come.

For now, The Walking Dead is not ending. Fans should make sure to tune in for the new episodes, just to make sure the television ratings and DVR viewings stay positive.

The Walking Dead airs on Sunday nights at 9/8c on AMC.