JOE Swash has revealed the big news that he and Stacey Solomon are expecting a baby together.

Here's everything you need to know about the well-known TV personality and his relationship with the Loose Women panellist. 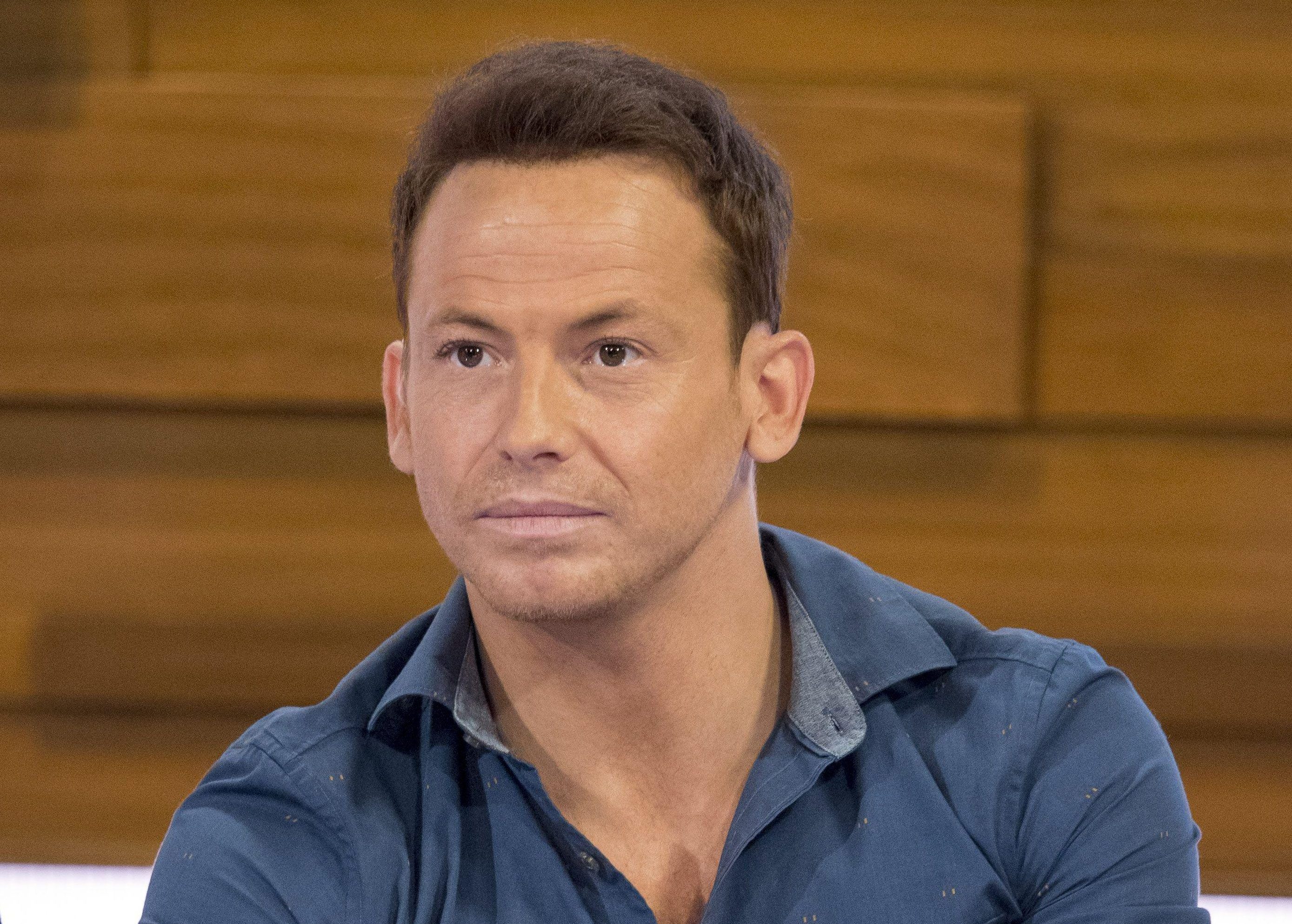 Joe and Stacey have been together for just over three years.

In October they took their relationship to the next step by moving in together and two months later, celebrated their very first Christmas together.

Although there have been A LOT of rumours about these two being engaged and even having secretly exchanged vows without telling anyone – it's not true.

However, fans can probably expect a "she said yes" post on Instagram in the not too distant future as Stacey has made no secret of her desire to tie the knot. 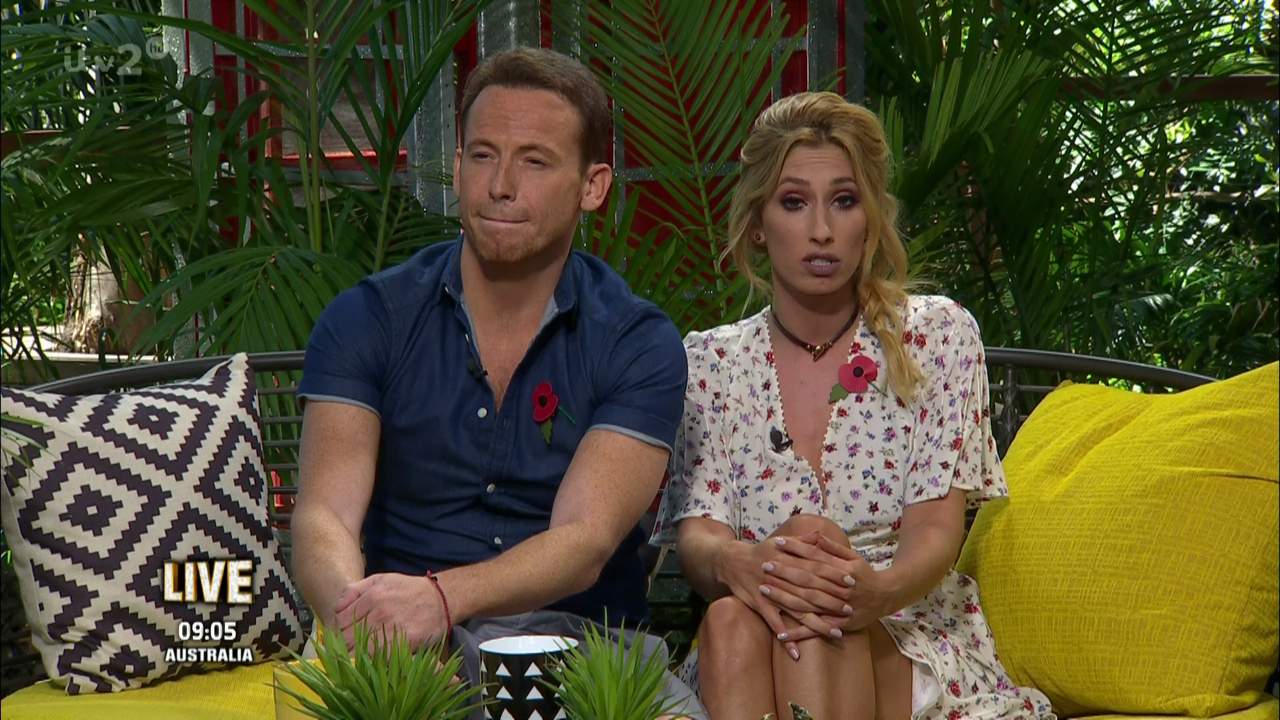 Is Joe expecting a baby with Stacey?

Joe was the first to take to Instagram to break the news with a series of photos of Stacey asleep in various positions and locations.

The caption read: "Have been driving myself mad thinking that she’s bored senseless of me and can’t stand to be awake for longer than 10 minutes of my company…

"So you can imagine my delight to find out that she still loves me and my company very much she’s just been growing a baby.

"I can’t begin to describe how happy we are to be able to share this wonderful news. We've been so blessed with three incredible children that we've had the privilege of raising and we are forever grateful to have the chance to become parents to another wonderful child.

"It’s all very overwhelming and emotional and we couldn’t be happier right now."

Emotional Stacey followed up with a picture of the scan, adding: "Every time I go to write anything I sob so… what he said @realjoeswashy".

Taking to Twitter, the expectant star retweeted Joe's message and added: "Words aren’t working for me right now so ditto @realjoeswash" alongside a crying and yellow heart emoji.

Speaking on Good Morning Britain shortly after making the announcement, Joe said of his girlfriend: "She's all good, she's excited. We just can't wait for it to happen."

When quizzed on the due date, Joe refused to give any details away – simply saying that he "can't say now". 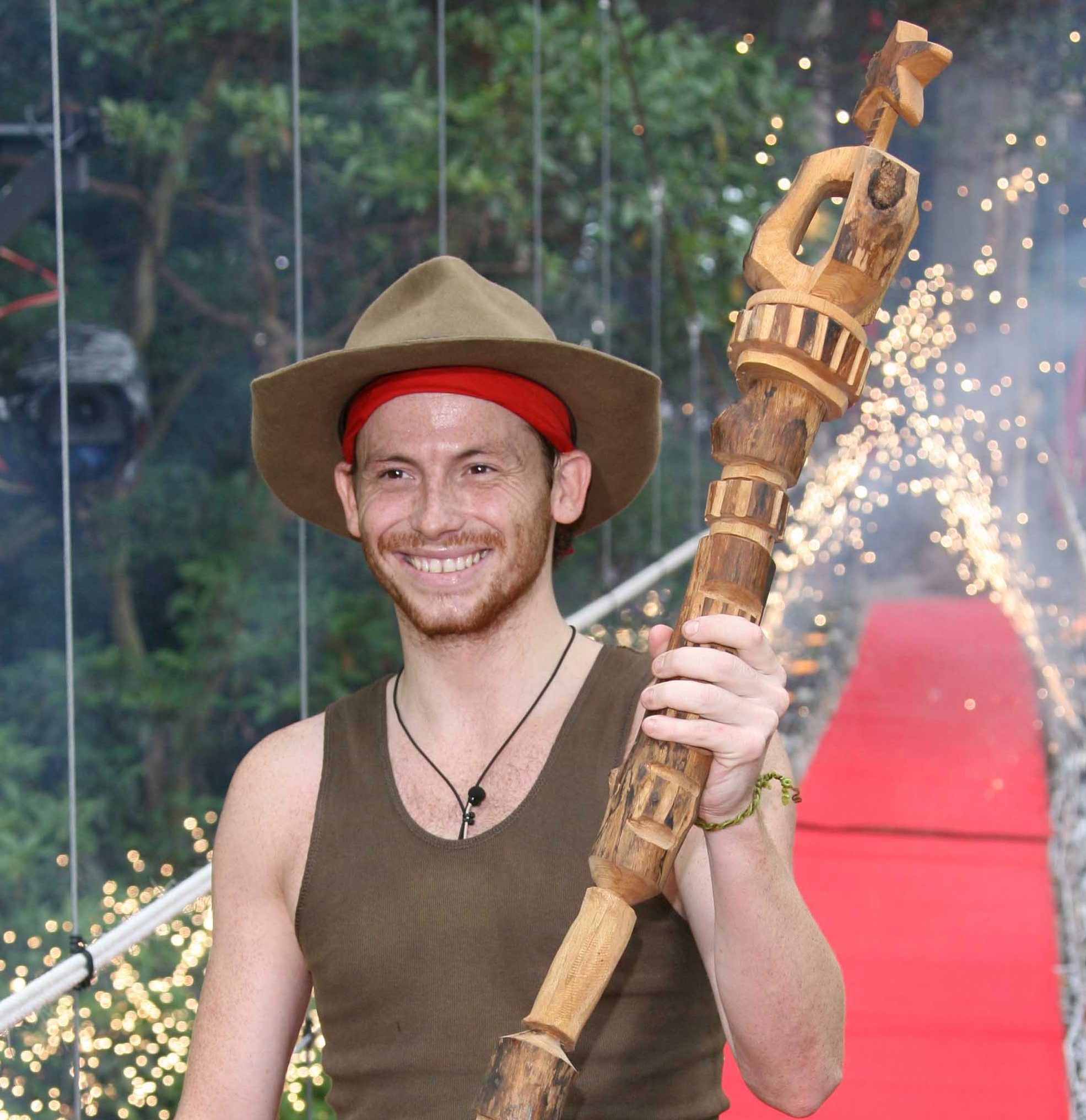 Who else has Joe Swash dated?

While starring in EastEnders Joe’s then-fiancée Emma Sophocleous gave birth to his son Harry but they split shortly afterward in January 2008 when their baby was just seven months old.

In the same year, the lovable geezer gained a lot of attention when he started dating his on-screen older sister Kara Tointon.

In May 2010 the pair split claiming that they had been arguing too much following co-starring in a panto together.

How tall is Joe Swash?

This means he is ever so slightly shorter than girlfriend Stacey, who is 1.73m – 5ft 7. 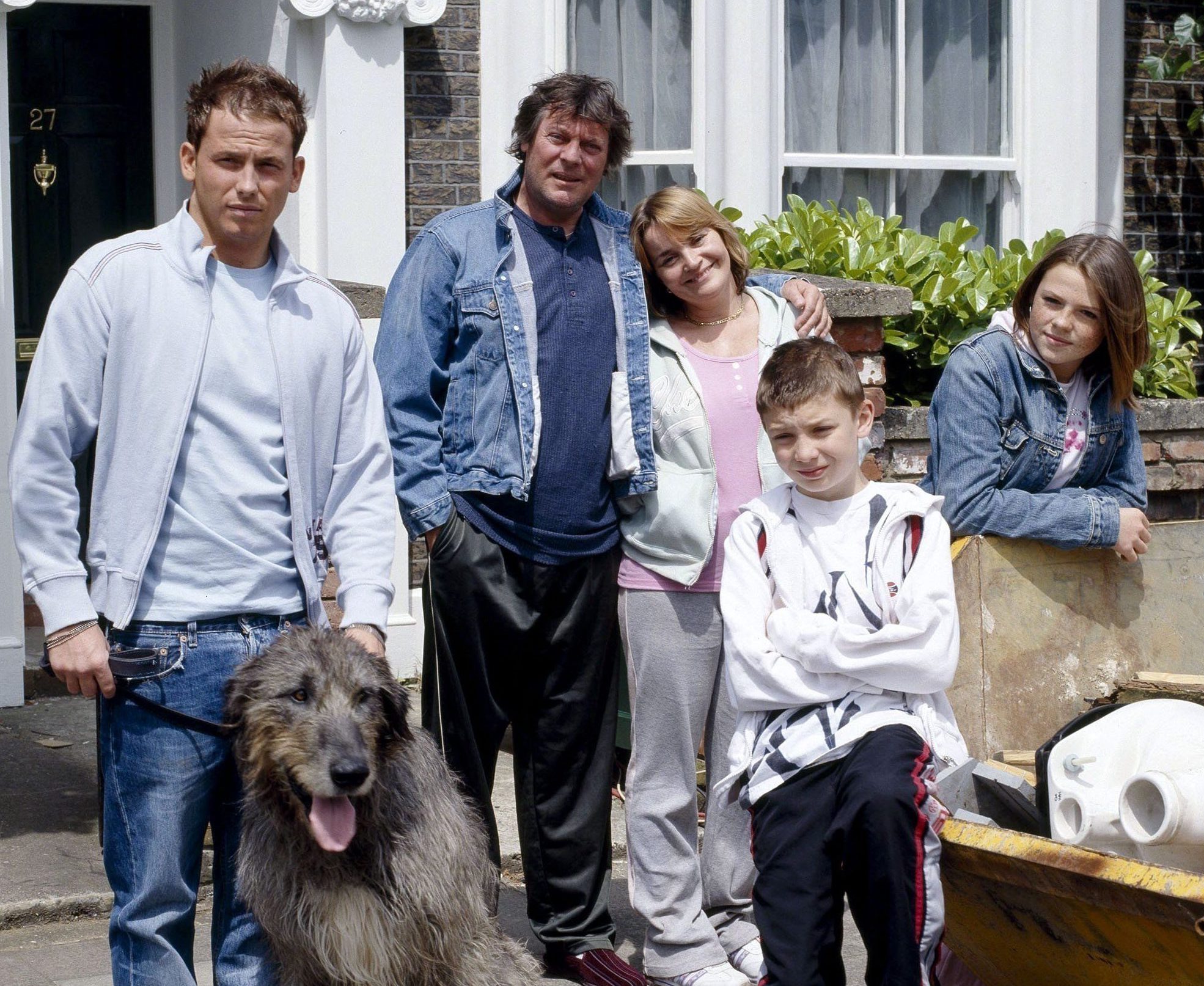 When was Joe Swash in EastEnders?

The popular character got such a great reception that shortly after his introduction the writers gave Mickey a whole family, including his younger sister Demi who was played by his actual little sis Shana Swash.

Joe made his final appearance on EastEnders in July 2008 in an explosive storyline that saw Mickey and his father written out of the show.

Despite leaving the soap, Joe has never been far from the public eye and shortly after his departure from Albert Square he entered the I’m A Celeb jungle.

Joe won the heart of the nation and was eventually crowned the eighth King of The Jungle.

You may have also caught him appearing on a number of other shows such as Celebrity Juice, Hole in the Wall, Fake Reaction and Channel 4’s The Jump.

Did Joe Swash get into a fight at V Festival?

Joe was at the centre of a bust-up backstage at V Festival.

He did his best to intervene after a man was knocked to the floor in the VIP area at Hylands Park, Chelmsford.

However, one of the revellers didn't appear to take kindly to Joe getting involved and squared up to him as security desperately tried to diffuse the situation.

A source told the Daily Star: "It was crazy, all of a sudden everyone was kicking off.

"Joe jumped into the middle of the fight within seconds.

"Everyone was watching, even Conor Maynard stopped to check out what was going on."

The trouble continued to rumble on as those involved bickered in their groups but insisted on trying to make amends with the man.

He continued being a good Samaritan, returning a phone to its owner after it fell to the floor.