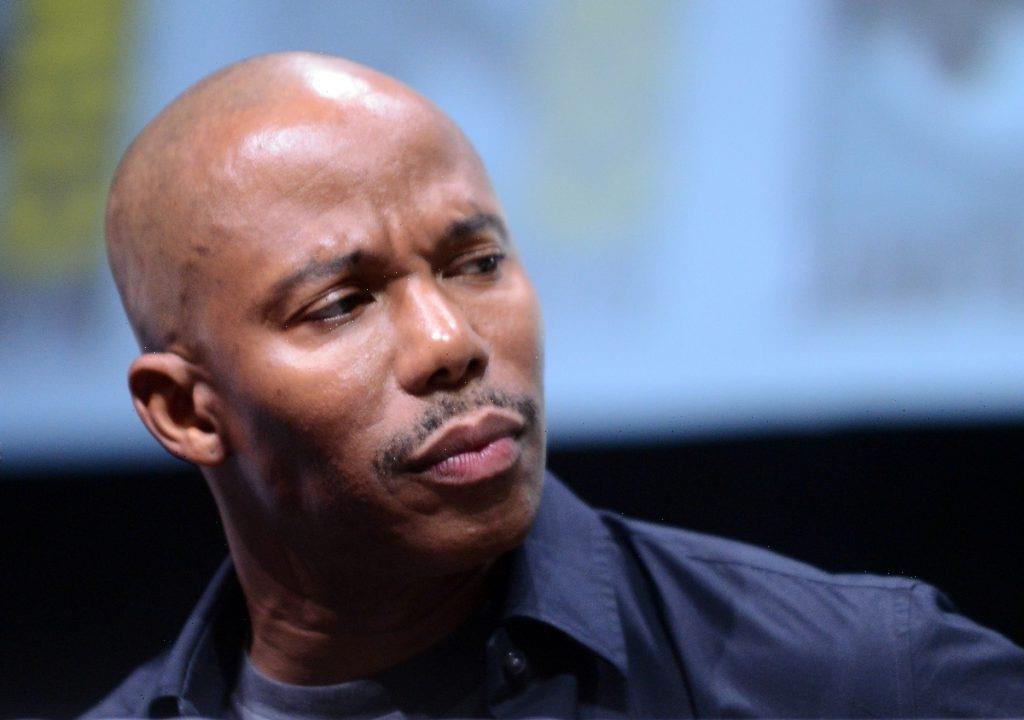 Dexter: New Blood is coming in November to show how the titular vigilante killer turned out after fleeing Miami. Though it has an all-new look, the cast of the Dexter revival includes several people who previously appeared across the eight seasons of the original TV show. That includes John Lithgow (The Trinity Killer) and Jennifer Carpenter (Debra Morgan). But more actors could be involved.

One rumored return is Erik King. The actor appeared in the early seasons of Dexter as Sergeant James Doakes, a strong-willed officer with the Miami Metro Police Department who got the “creeps” from Dexter Morgan. Though Doakes is deceased, posts from King’s purported Twitter page have fans convinced he’s being brought back.

What happens to Doakes in ‘Dexter?’

By the second season of Dexter, Doakes had developed a full-on obsession with his co-worker. He’d hoped he’d be able to get dirt on Dexter that would lead to an arrest, but was captured by Dexter in his pursuit. Locked in a cage in a cabin, Doakes tried to sway Dexter into doing the right thing and turning himself in. It was something he seriously considered, but Lila West ultimately decided to kill Doakes to protect him.

The ‘Dexter’ revival will bring back deceased characters

Seven years after the Dexter series finale, Showtime announced the revival series. Set a decade after what happened in the final episode, Dexter: New Blood will focus on Dexter as he tries to adjust to life in the fictional Iron Lake, New York. He’s started over as Jim Lindsay, a salesman at a local hunting store, but old habits die hard.

While he’s in hiding, Trinity and Debra are expected to appear in flashbacks or as voices inside of Dexter’s head. Those are the only returning characters we know of at this point, but showrunner Clyde Phillips signaled at Comic-Con 2021 that there could be more than just them.

“I have to be a little bit coy about this, but I will say that there will be some returning cast members from the original series that will make some people’s brains explode,” he teased.

Could that mean James Doakes is back? Fans were already wondering if he would return after an alleged tweet from King containing a link to an article on the revival that was captioned, “Stay tuned.” In the comment section, his followers shared their hope and excitement for a possible appearance by him. “omg what’s this?” one fan wrote as another said, “What are you trying to tell me?? 👀”

King didn’t appear to respond to any of those comments, but when a fan previously asked if he was coming back to the show, he tweeted, “We’ll see if I’ll be slipping back into those tight a– shirts!”

“There may be a few Surprises, MF. Lmao!” another tweet read.

Showbiz Cheat Sheet reached out to representatives for King for further comment but did not hear back by the time of publication.

Fans will get a definitive answer about who’s returning to the show when it hits Showtime. The release date for the revival is Sunday, Nov. 7. Save the date.