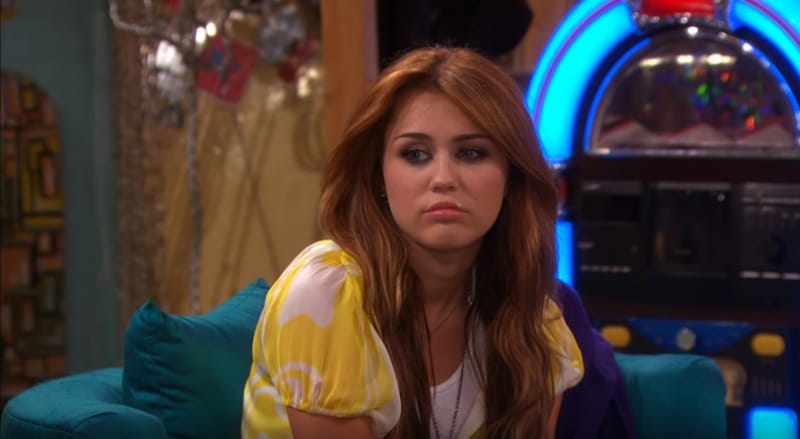 There is a Twitter rumor that Hannah Montana is coming to Netflix US. However, there has been no announcement from the streaming platform about Miley Stewart coming back to your Netflix screen.

Hannah Montana ran for four seasons with Miley Cyrus in a lead role. There are 98 episodes of the popular series, which concluded in 2011.

A tweet garnering over 76 thousand likes claims that Hannah Montana is coming to Netflix US. Many fans anticipated binge-watching the series but the rumor is likely false.

Disney announced a streaming service last year that will rival Netflix. Since Hannah Montana premiered and aired on the Disney Channel, it will likely be added to the upcoming streaming service rather than reappear on Netflix.

Hannah Montana: The Movie is available in some regions including Mexico. Fans in Argentina, Brazil, and Mexico can watch the TV series. With a Disney streaming service looming, it is unclear how long Netflix will hold the licensing rights for the series.

For fans of Hannah Montana in the UK and US, the series is not currently available on any streaming service but it can be viewed on the DisneyNow TV Everywhere app if you have a TV provider subscription.