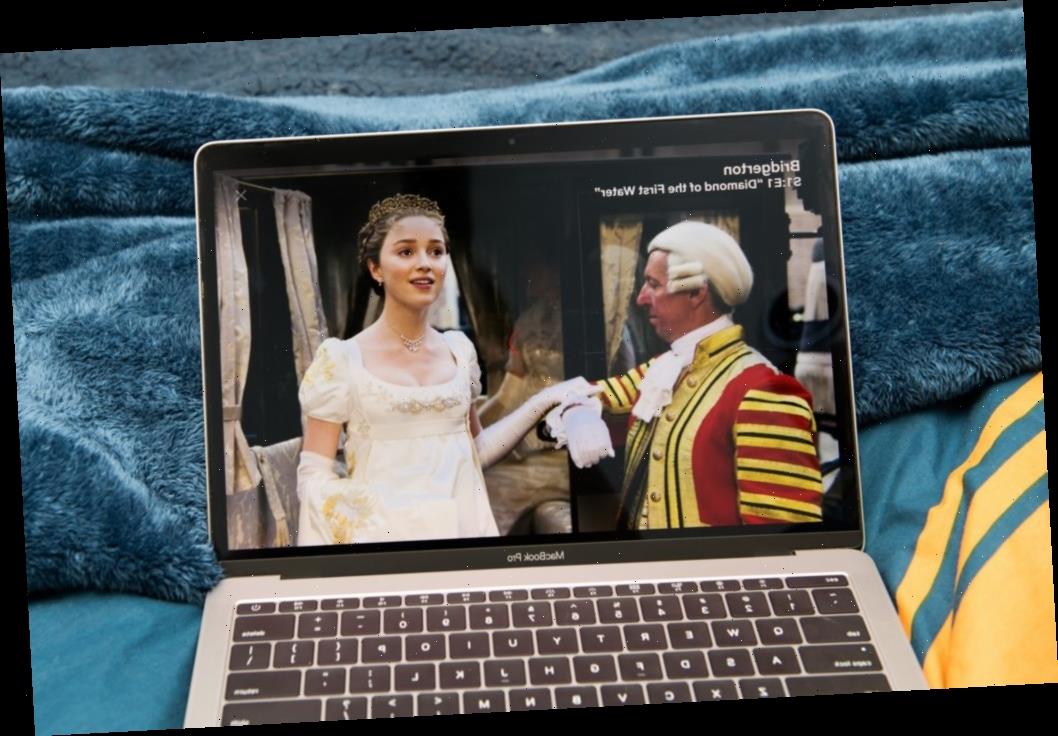 Netflix subscribers are burning for this original series. With news of Bridgerton season 2 on the way, some are wondering what that means for the story of Simon and Daphne.

Is Bridgerton a limited series? Here’s what we know about this Netflix original.

The original romance series, ‘Bridgerton,’ premiered on Netflix in 2020

Released in 2020, this romance introduced Netflix subscribers to the Regency era in England. Within a matter of weeks, Bridgerton has hit number one in 83 countries including the US, UK, Brazil, France, India and South Africa, becoming a favorite among many viewers.

“Bridgerton, like The Queen’s Gambit, defies tradition, and demonstrates that period dramas are not limited in scope or audience,” Jinny Howe, VP, Netflix Original Series – Drama, said. “The show is a fictional portrayal of London in 1813 that lifts the facade of Regency life. Chris Van Dusen and Shondaland’s Regency reimagined isn’t meant to be history.”

Is the Netflix original, ‘Bridgerton,’ a ‘limited series’ on this streaming platform?

What makes a Netflix series “limited?” Capital FM defines a limited series as “a mini-series with usually around 4-10 episodes where the main story arc of the show will be fully resolved within that time-frame.”

Although the main story arc is resolved within those episodes, that doesn’t mean that the series ends. Sometimes an “limited” series will continue with a different storyline. Netflix has a few other “limited series’” on their streaming library.

That includes the Queen’s Gambit, When They See Us, and Self Made: Inspired by the Life of Madam C. J. Walker. Unlike some originals on this streaming platform, Bridgerton, is not specified as a limited series.

Although the “magic conflict” of this series was resolved, there are still a few aspects which could be explored during future episodes. That means the story of Daphne and Simon may continue during season 2. Fans may also learn more about Anthony, the eldest Bridgerton sibling.

Season 2 of ‘Bridgerton’ is ‘on the way,’ according to the show’s creator

As one of Netflix’s top trending television shows for several weeks, it was only fitting that the subscription service would renew it for a second season. Although the story is still a mystery, the novel The Viscount Who Loved Me might give details regarding the plot of these upcoming episodes.

“Anthony is going to have a love interest and it’s going to be as sweeping and as beautiful as viewers have come to expect from the show,” creator Chris Van Dusen said during an interview with TODAY.

Presumably, more information will be announced in the coming months. Until then, fans can watch season 1 of Bridgerton, as well as other original shows, on the streaming platform, Netflix.