Scarlett Moffatt, 28, Joel Dommett, 32, and Joe Swash, 36, have already started work and had their first day of filming yesterday. 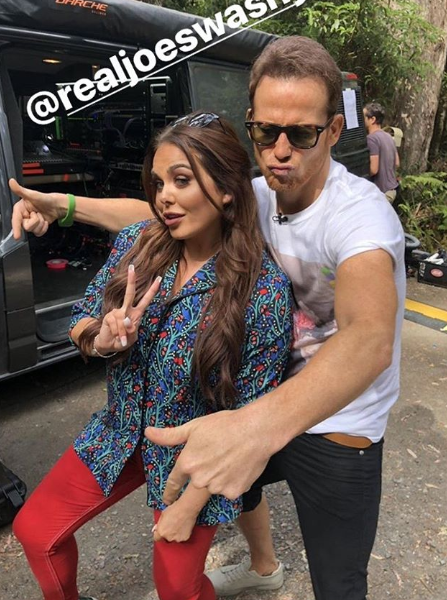 Host Declan Donnelly, 43, has jetted Down Under with his wife Ali and their newborn daughter Isla and the couple have been seen hitting the shops to stock up on essentials.

While the family settle in, the hosts of I'm A Celebrity: Extra Camp have already started work.

Joe and Scarlett had their first day of filming yesterday, while comedian Joel snapped a picture of himself inspecting the contestants' jungle gear in the costume department.

The presenters have also had time to relax at their hotel, and both Scarlett and Joel shared snaps of themselves sunbathing by the pool. 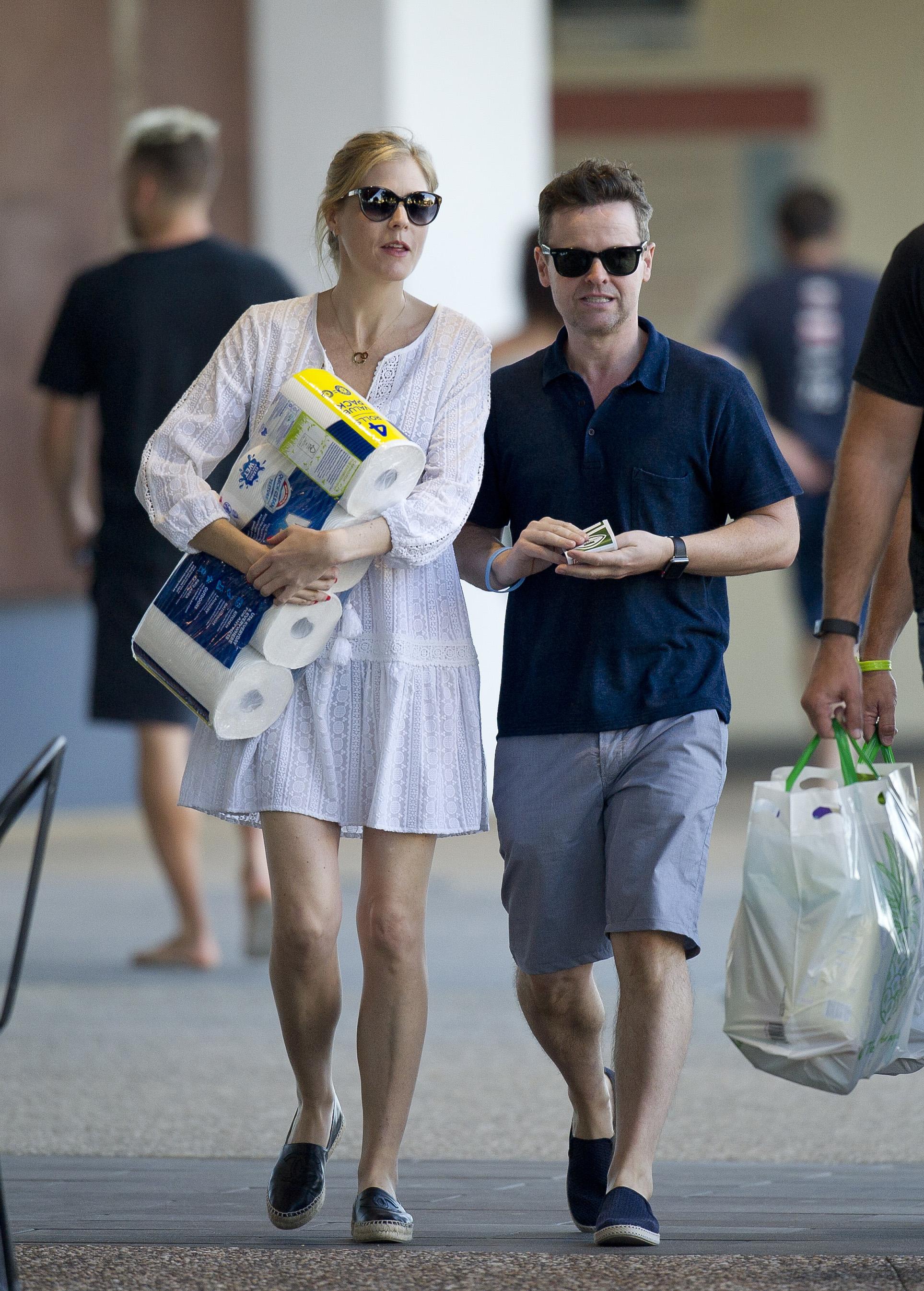 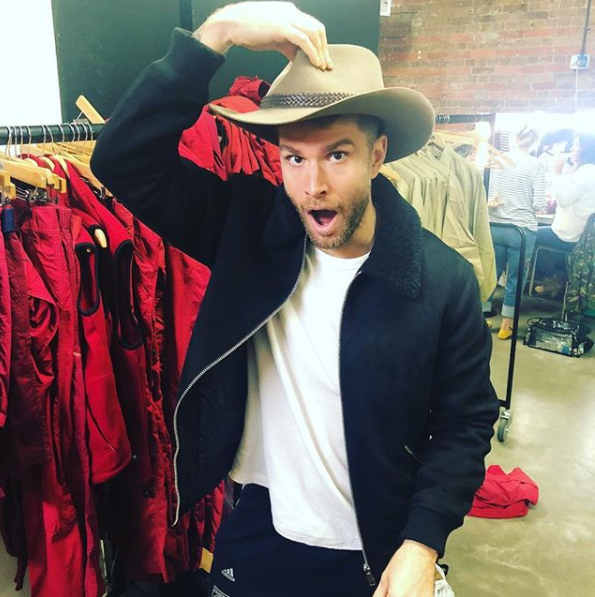 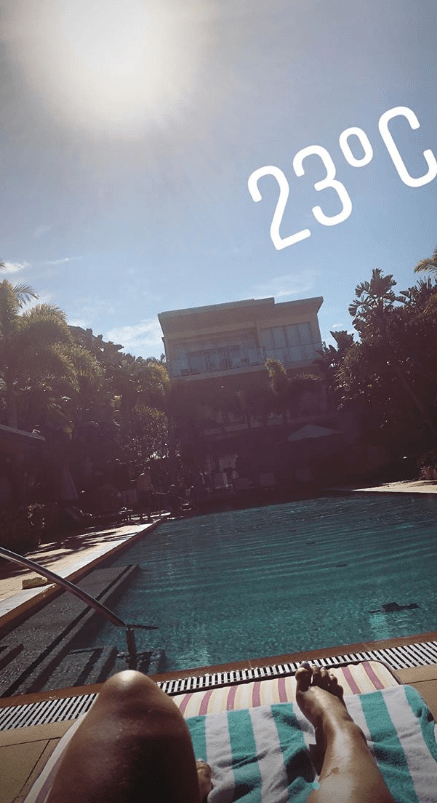 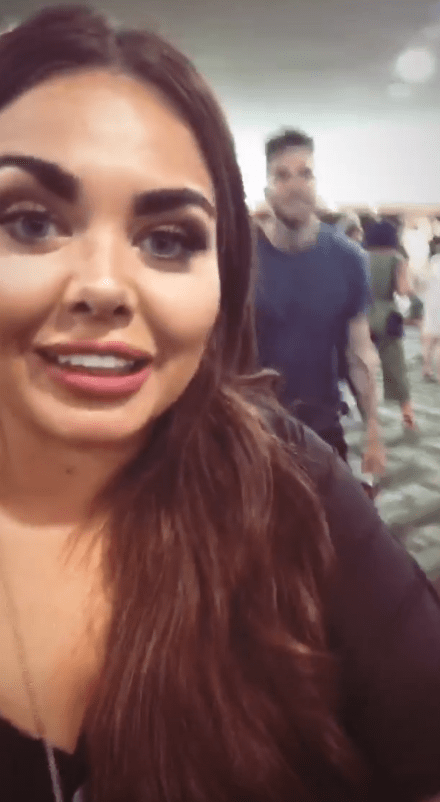 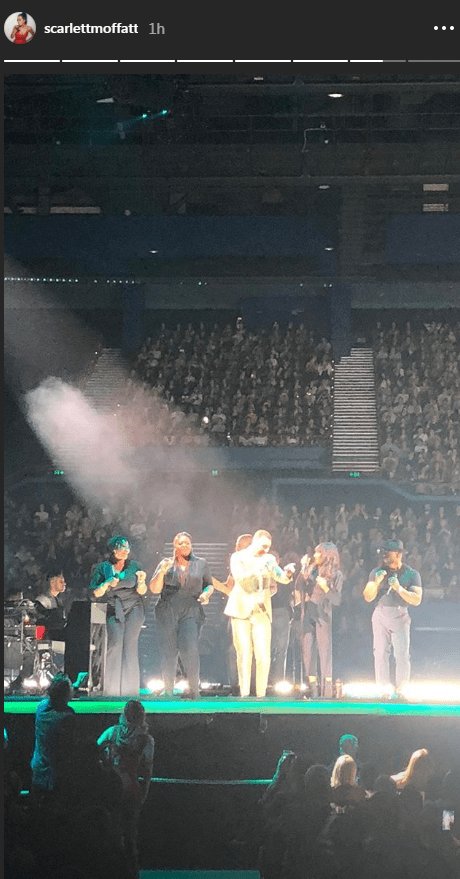 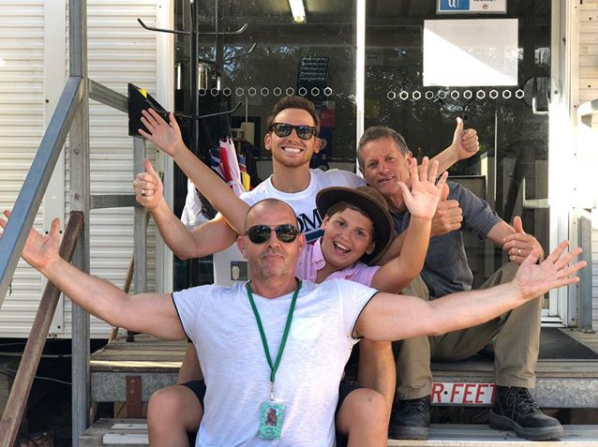 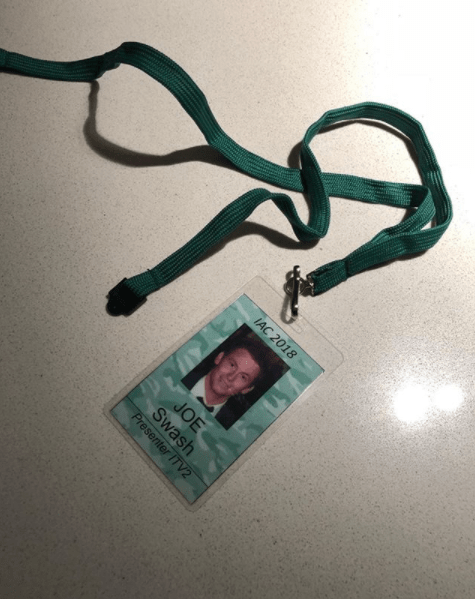 The pair also took a night off to head into Brisbane to party at a Sam Smith gig.

Scarlett's family are with her in Australia and they took Joel along with them for an outing to the singer's show .

Joe brought his young son, Harry, along with him so they could spend some quality time together before filming starts.

This week, he finally got the chance to take the youngster along to the show's set and shared a picture of them posing with crewmembers in the jungle.

He captioned it: "Yesterday I got 2 take my son 2 the jungle for the first time and it was amazing."

The last presenter to arrive is Holly Willoughby, who got on a plane from London last night.

The stars of the show are jetting in this weekend, with football manager Harry Redknapp being the first to make the trip.

The rest of the stars, including former EastEnders actress Rita Simons and singer Fleur East, are all due to head Down Under this weekend.

Are you an 'I'm a Celeb' Superfan? Sign up now to play our free Jungle prediction games with chances to win daily prizes.