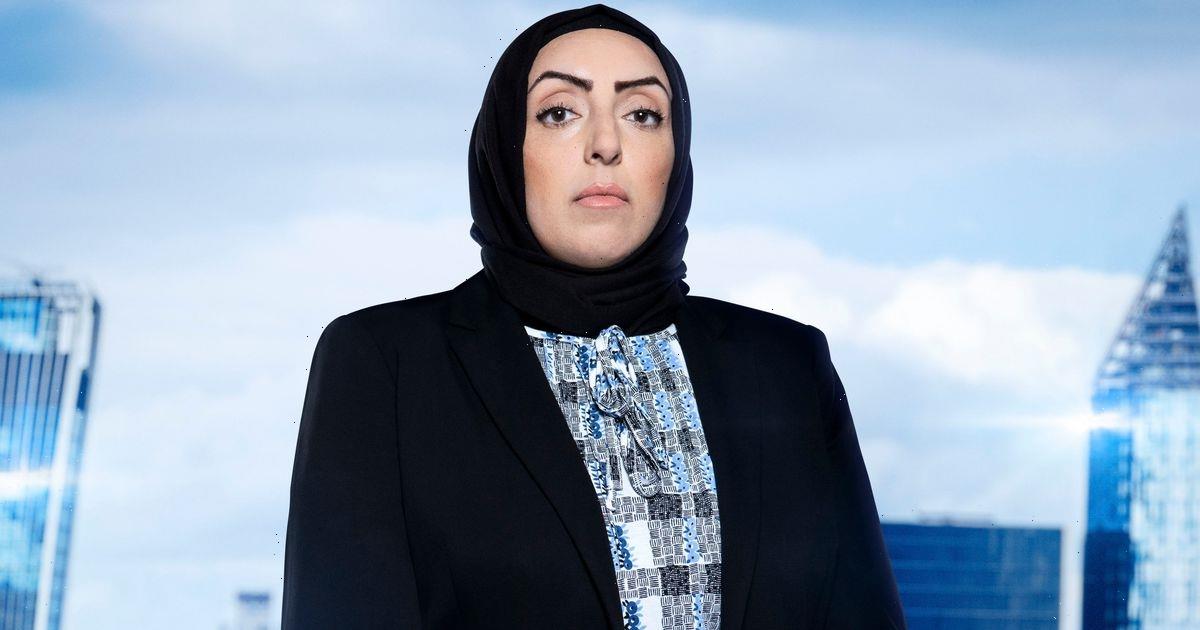 Shama Amin is a candidate on the brand-new series of The Apprentice and is trying her best to prove to Lord Sugar that she's got what it takes.

The sixteenth season of The Apprentice has finally returned after having two years off the nation's screens.

16 contestants started off the series to win the whopping prize fund of £250,000 as they take part in Lord Sugar's challenges – and Shama is one of the remaining 14.

But what do we know about her? Let's take a look…

Shama is a mother-of-five who is hoping to win over Alan Sugar in this year’s series of The Apprentice.

The Apprentice airs on Thursdays and shows a bunch of business-minded individuals all vying for investment from the well-known business guru.

Amongst the group, is Yorkshire’s very own Shama who is a proud nursery owner from Bradford.

The 41-year-old has five kids and is hoping to show off her entrepreneurial skills in this year’s series.

She already boasts an impressive track record which has been established by her own business, The Little Academy Day Nursery.

Shama has lived in Bradford for around 20 years having initially moved to the area with her husband in the early 2000s.

Prior to giving up her day job in order to raise her brood, Shama used to pursue a high-flying career in banking.

However, despite juggling the never-ending demands of family life and raising her family, Shama never stopped dreaming about her future goals.

So after four fulfilling years of being at home, she decided it was time to open The Little Academy Day Nursery.

Shama intended this as a way of inspiring other children in the community to help them achieve their dreams while also leaving her family a lasting legacy to be proud of.

Since launching in 2014, the nursery has gone from strength to strength and has welcomed in countless children through its doors, placing 62 at a time.

The educational facility was rated ‘good’ by OFSTED and was praised for being "highly inclusive" and ensuring that "everyone feels equally valued".

Before auditioning for The Apprentice, Shama had become a finalist for the annual Bradford 'Mum of the Year' awards, which she took great pride in.

The new TV star had also featured as a finalist in a big BBC radio competition, where BBC Radio Leeds were on the lookout for the ‘Voice of Bradford’ back in 2017.

Her relatable persona combined with perseverance helped her to beat over 120 people to become one of just three finalists in the race.

However, she didn't quite make it and was beaten at the last hurdle by Faisal Aslom.

The hardworking mum describes herself as "loyal, determined and outspoken" and thinks she can really make a difference in her community.

She is also a firm believer that she possesses the skillset that is needed to be one of the most successful businesswomen in the early years' sector.

By taking part in the BBC1 show, she also hopes to challenge the public's perceptions and stereotypes of South Asian women, and show people what they can accomplish.

She said: “Being a lady of colour, wearing a headscarf as well, and the challenges that we face on a daily basis, I just want to be a living example for the South Asian women out there.”

The Apprentice airs on Thursdays at 9pm on BBC1.