HE'LL soon be swapping nights out for changing nappies – so can Rihanna's new baby daddy A$AP Rocky leave his wild past behind him?

The pop star and rapper, both 33, posed for shots in his hometown of Harlem this week to announce that they were expecting a child. 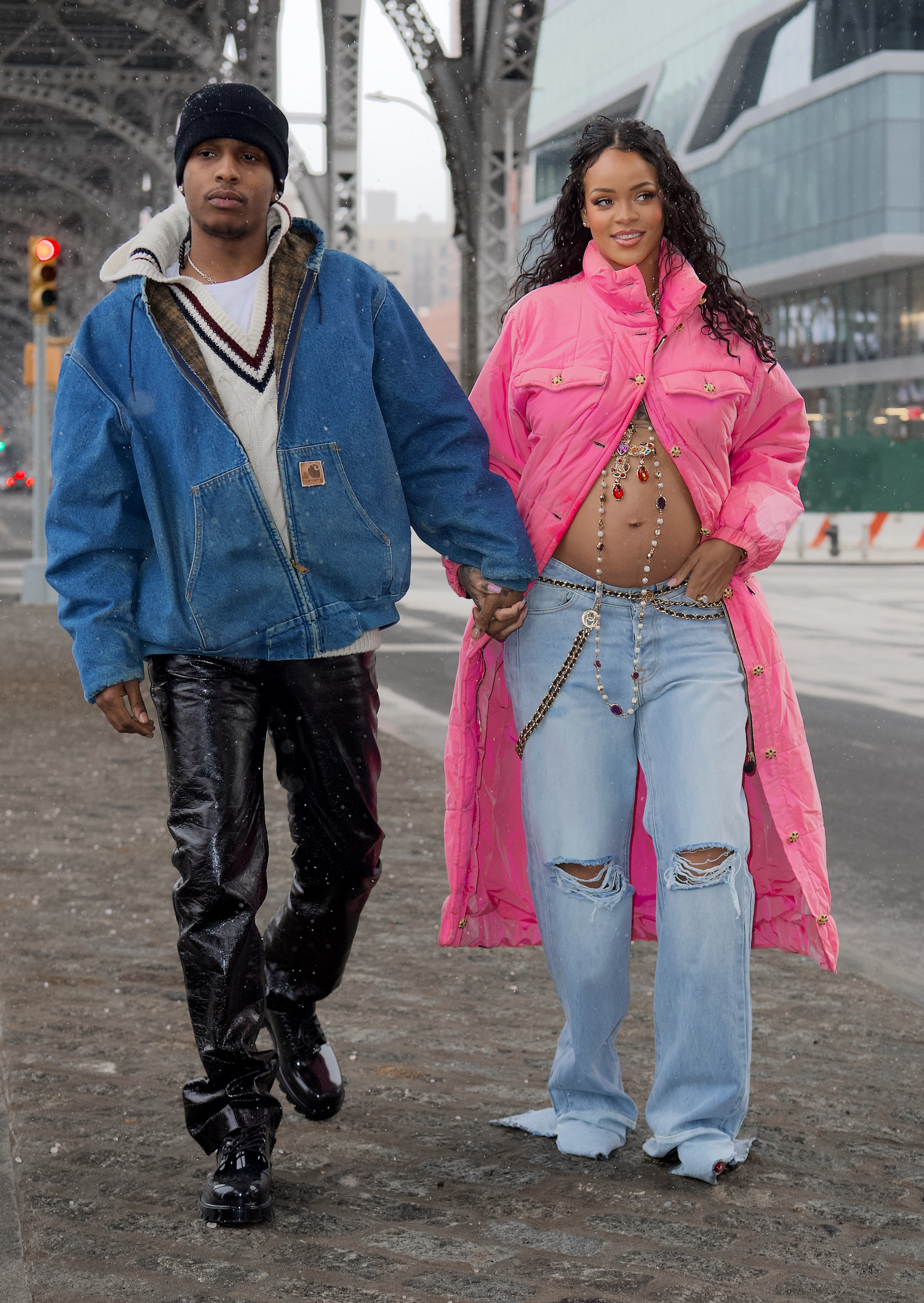 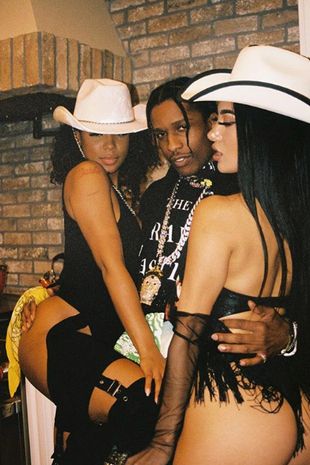 Fans had been speculating Riri was pregnant since November when she reportedly asked people not to smoke around her, but she finally confirmed the news by taking a stroll around New York in a £5,000 coat that showed off her bump.

A$AP and Rihanna started dating 18 months ago after being pals for years. In September last year, they made their red carpet debut at the Met Gala.

But although he’s called her “the one”, the star has made no secret of his wild ways. 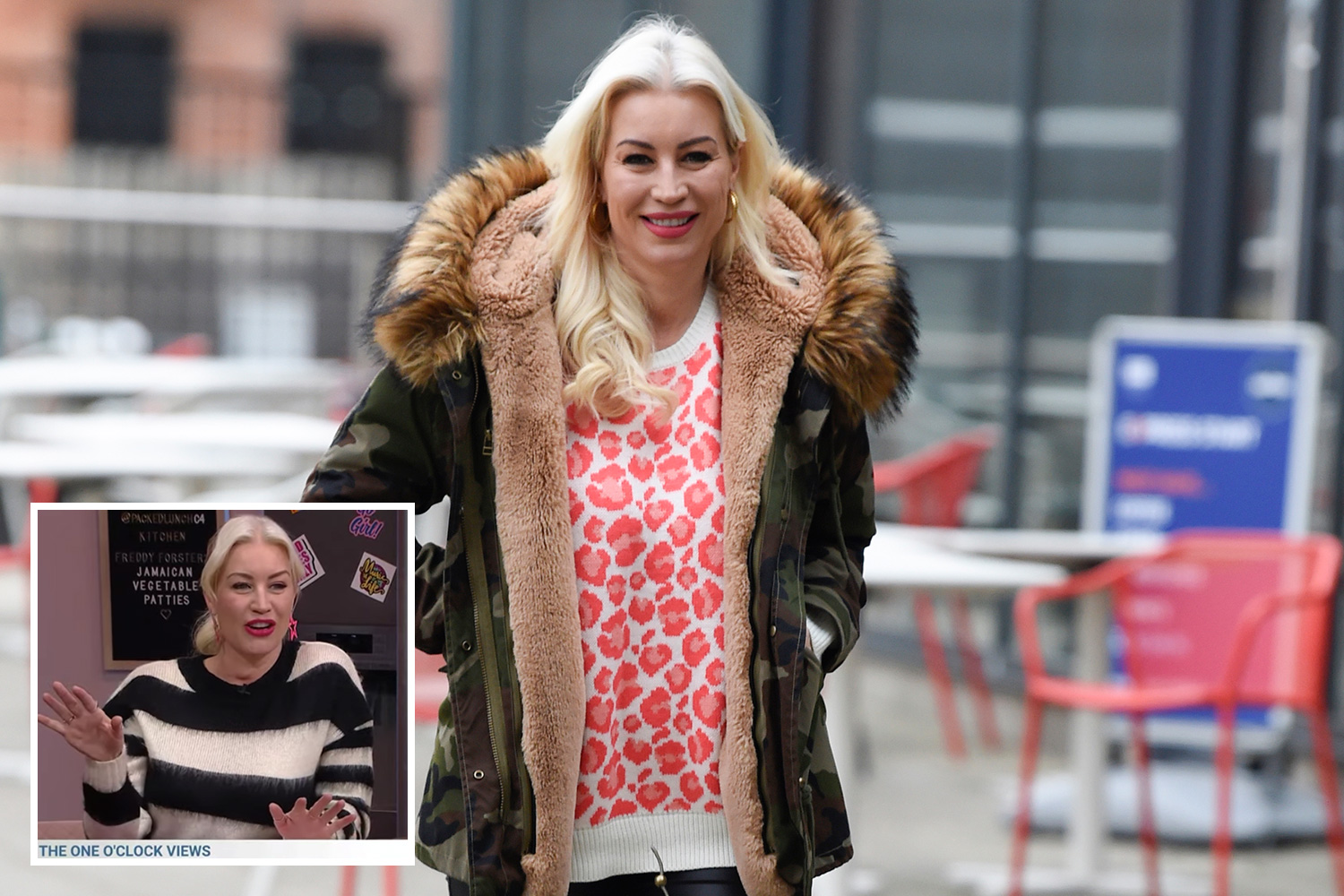 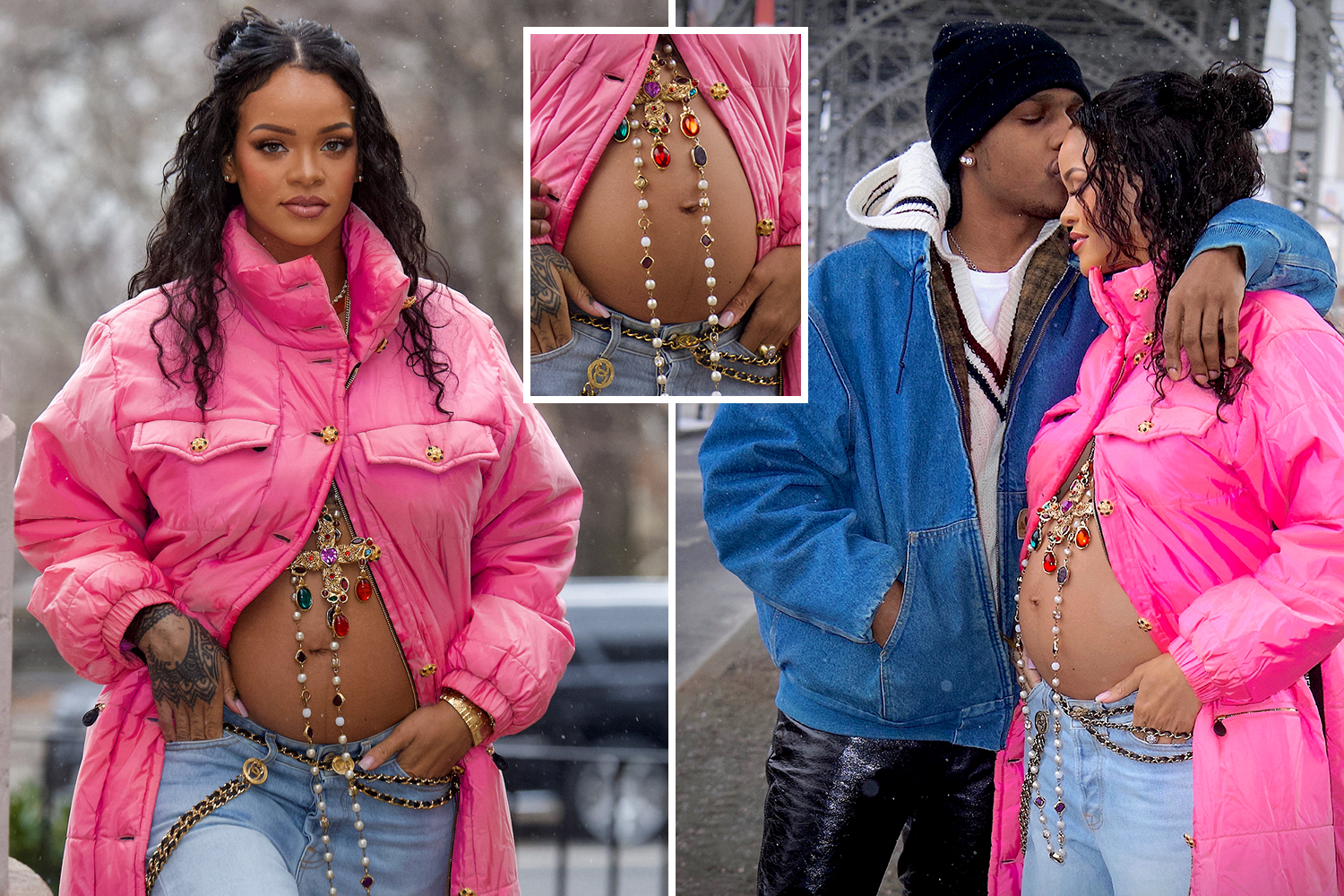 Rihanna, 33, is pregnant with her first child with boyfriend A$AP Rocky 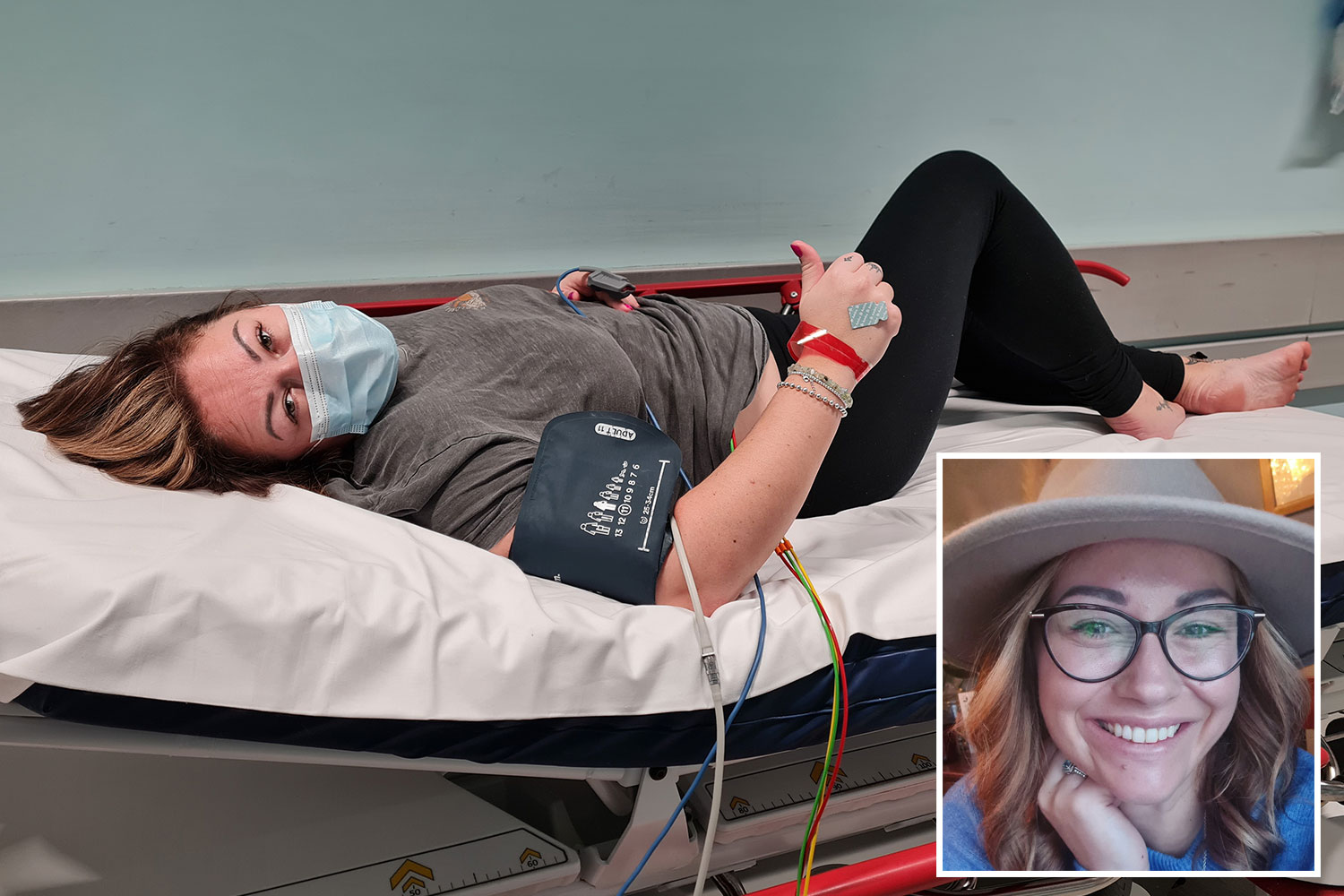 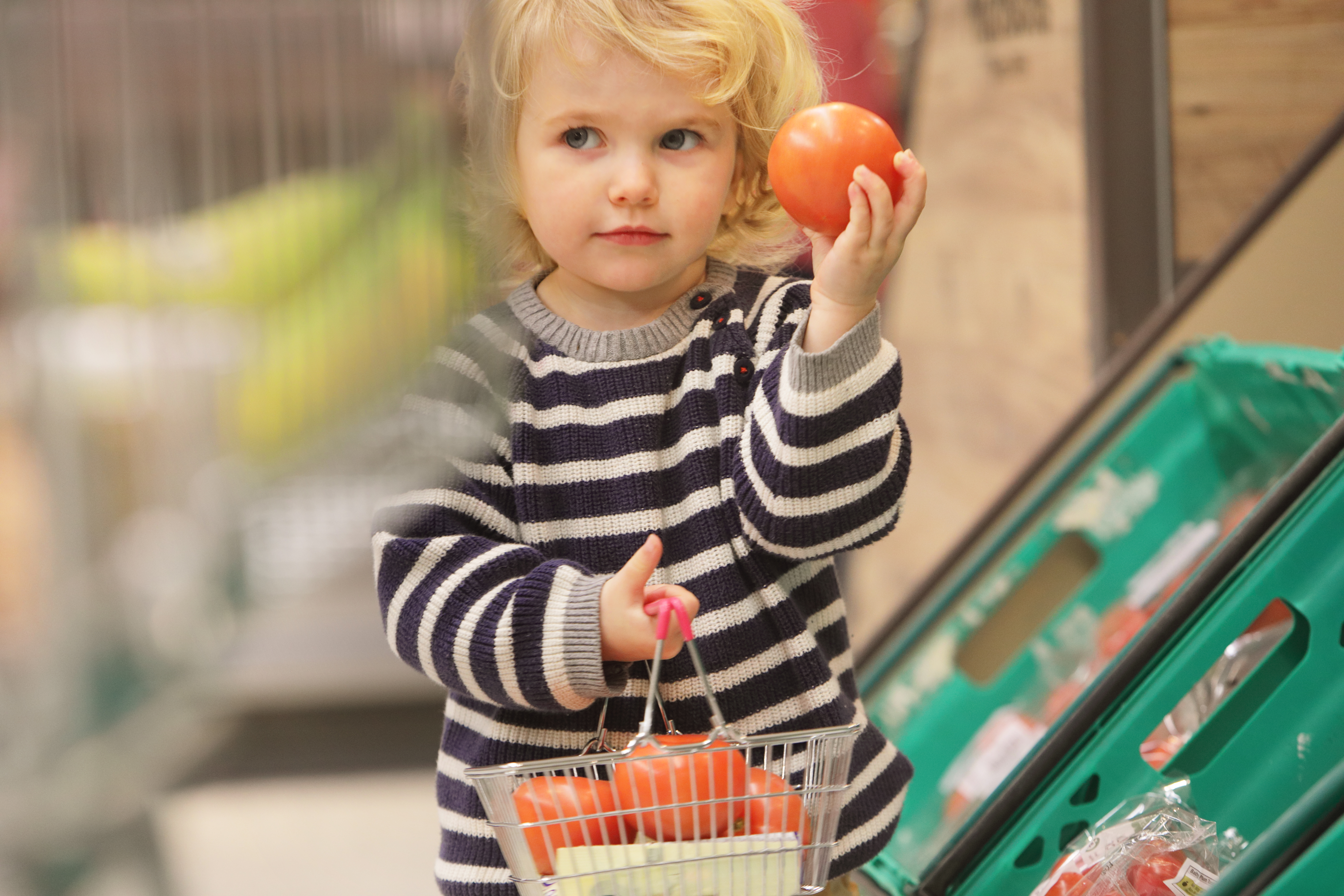 His dad was jailed for selling drugs when the future star was just 12. A year later his brother was murdered.

He told Esquire in 2018: “Our school was like three blocks away, and they used to let us out for lunch, for 45 minutes.

“The first time was in this apartment building. We took the elevator to the roof, and everybody put their coats on the ground.

“There were like five girls and 10 guys, and we all just took turns.”

“The women that I’m around are into that free-spirited s*** like me.”

The F*****n’ Problems hitmaker has been extremely open with fans and the media about his love of group sex, previously describing himself as a "sex addict".

Speaking on US radio show Untold Stories of Hip Hop, he said: "These are things that people like to stay away from, that they don't like to admit.

"I can't be embarrassed about it. I wear my heart on my sleeve. I won't do nothing that I'm not proud speaking of.

"So they get with a guy like me – they know I don’t want to break their hearts or nothing.

“And why not? Let’s smoke some good weed in the teepee and have a fun time!"

Thanks to his sexual prowess, the musician has had a string of A-list girlfriends since he rose to fame in 2012.

He dated US fashion star Chanel Iman from 2012 to 2014, but reportedly also hooked up with Rihanna during this time.

He was accused of being sexist when he wrote a song Better Things about his ex Rita Ora.

“That’s just how it is, but you know got to keep it moving.

“I’m very happy with what I do and I’m proud of who I am and what I represent.”

The Sun revealed Kendall Jenner was dating A$AP Rocky in April 2017, but they were first snapped partying together in Paris during that summer.

He was trolled after the footage was released by fans branding his reported sexual prowess "disappointing".

“Don’t even waste your time looking for it. His stroke is weak.”

Responding to the criticism,A$AP took to Twitter to joke about the video – without confirming it was him.

He wrote: "MY PENIS AND I WOKE UP 2 THE ALARMING DISTURBANCE OF A VIDEO CLIP 2DAY . AS HIS DEFENSE ATTORNEY WE’RE PREPARED 2 DENY ANY SLOW STROKES OR LACK OF KILLIN THE P***Y .

“A LONG LIST OF SATISFIED WOMEN CAN ATTEST TOO. BUT THE REAL PUNCHLINE IS SEEING PPL WHO NEVER F***ED HIM RATE HIM.”

Earlier that year, the rapper had been embroiled in legal trouble when he was accused of assaulting a man in Sweden.

A$AP is said to have thrown Mustafa Jafari, 19, to the ground, but claimed it was self defence after the man followed him.

After being arrested and imprisoned in the country for almost a month, an unlikely fan came to his rescue – Donald Trump.

The former president tweeted his disgust at the conditions the rapper was allegedly being kept in.

He said: “I watched the tapes of A$AP Rocky, and he was being followed and harassed by troublemakers. Treat Americans fairly! #FreeRocky.”

Rocky and the other co-defendants were ordered to pay the victim compensation and cover the court costs.

President Donald Trump shared a tweet to announce he had been freed, with him writing: "ASAP Rocky released from prison and on his way home to the United States from Sweden.

"It was a Rocky Week, get home ASAP ASAP!" 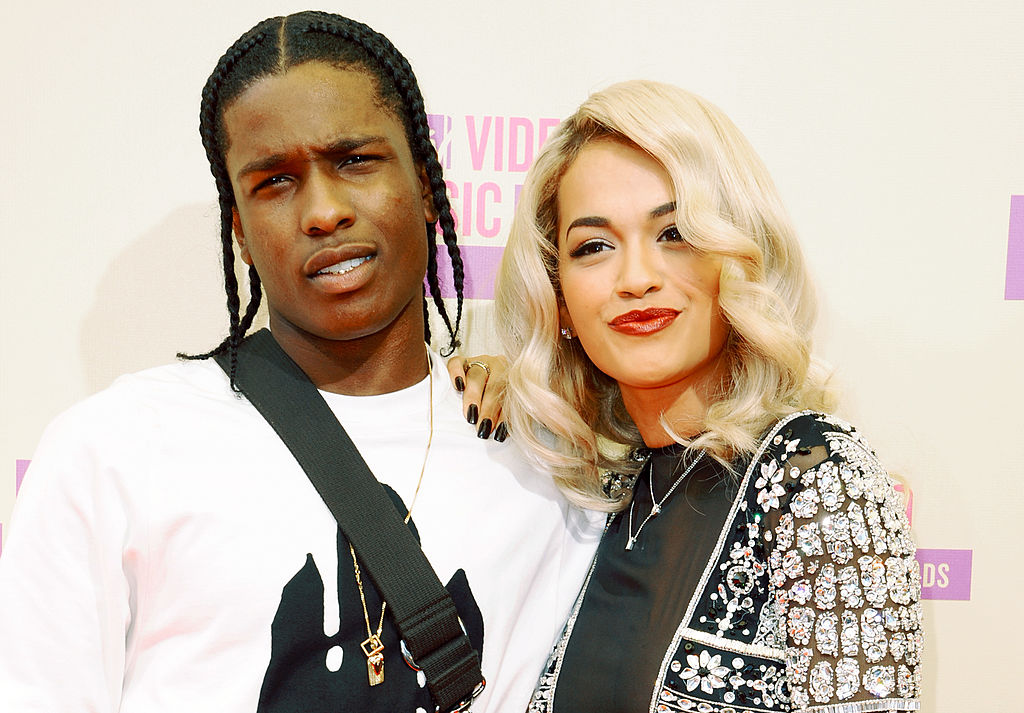 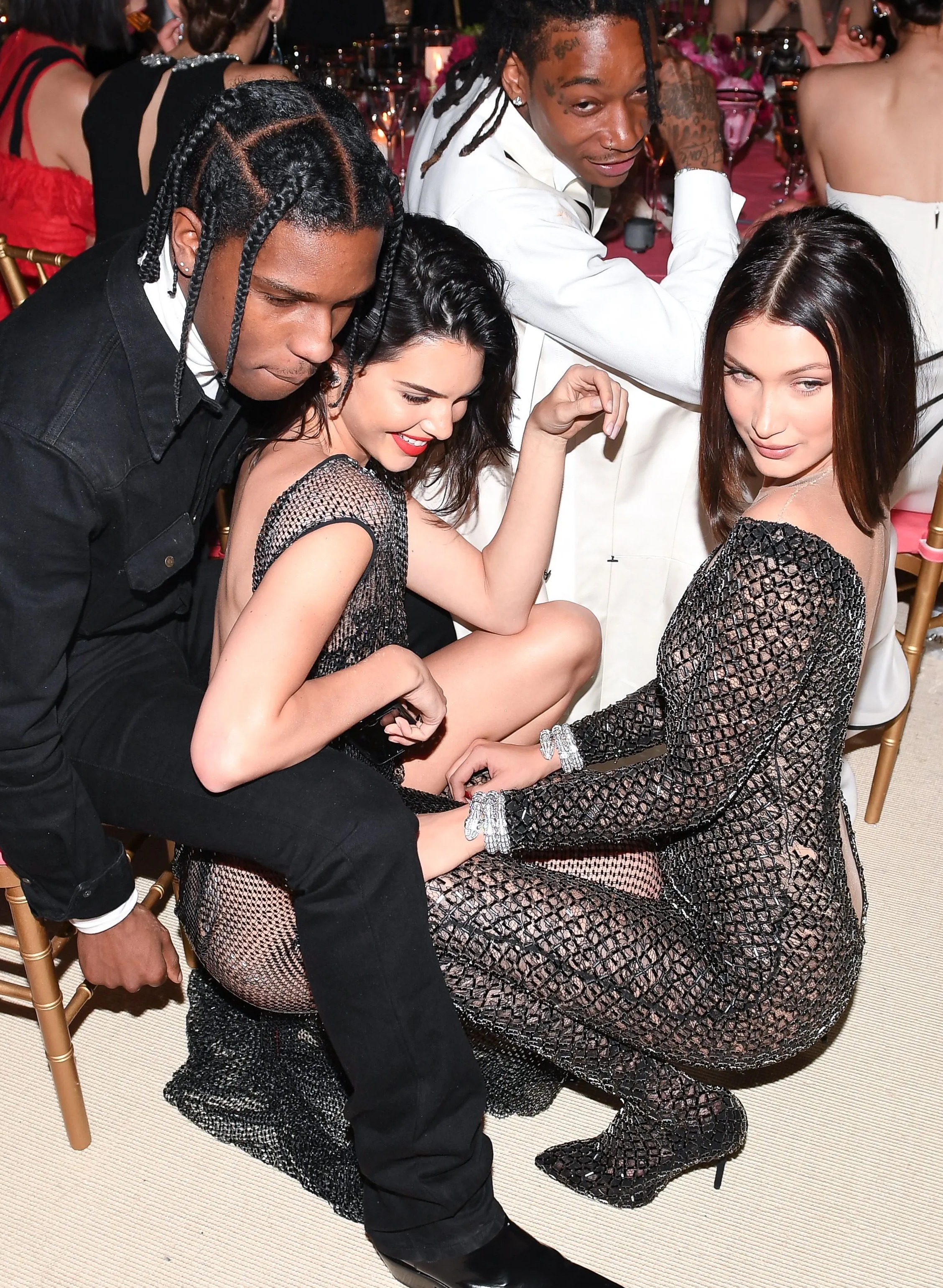 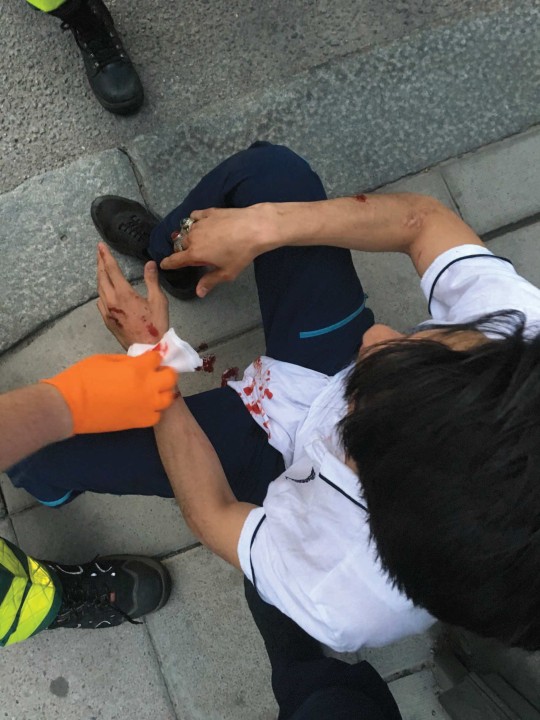