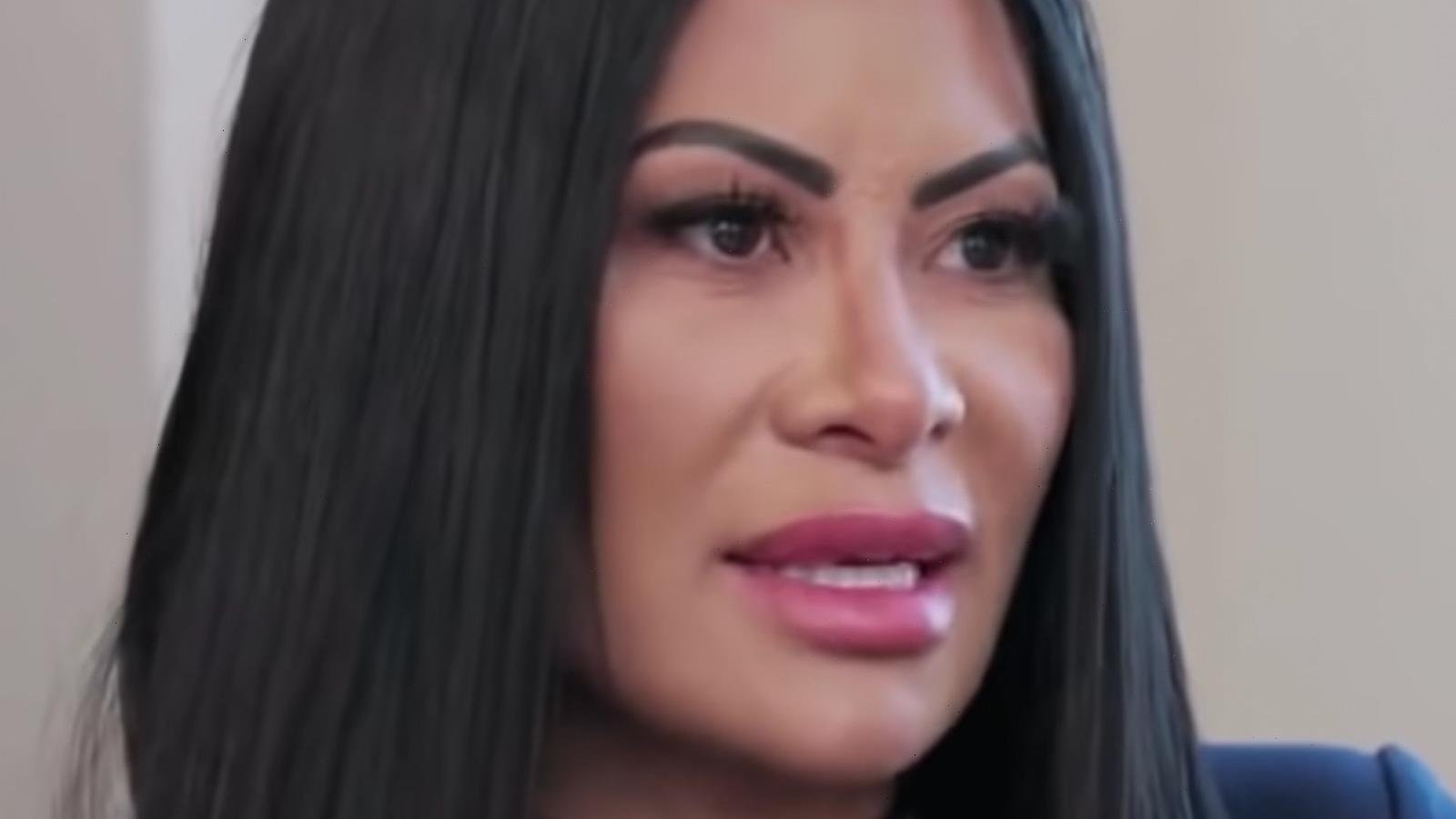 “Real Housewives of Salt Lake City” — like all of the Bravo franchises — offers glamour, voyeuristically appealing shots of mega-mansions, and loads of drama. No wonder the “Real Housewives” is so addictive. Season 2 of “RHOSLC” will bring back the fan-favorites, including Lisa Barlow, Mary Cosby, Heather Gay, Meredith Marks, Whitney Rose, and Jen Shah, as well as newbie Jennie Nguyen, according to People.

While each leading lady brings major vibes, Jen Shah seems to be a main player. She’s got a huge net worth, which affords her an opulent lifestyle, but it’s precisely because of her net worth that Jen is facing some intense scrutiny. In March, Jen was arrested for her alleged involvement in telemarketing fraud. As a later report by People explained, Jen “was arrested and charged … with one count of conspiracy to commit wire fraud in connection with telemarketing” as well as “one count of conspiracy to commit money laundering.”

This intense situation is obviously taking a toll on Jen’s personal life, including her marriage with husband Sharrieff Shah. Here’s what’s going on in her relationship.

Jen Shah and Sharrieff Shah are 'closer than ever' 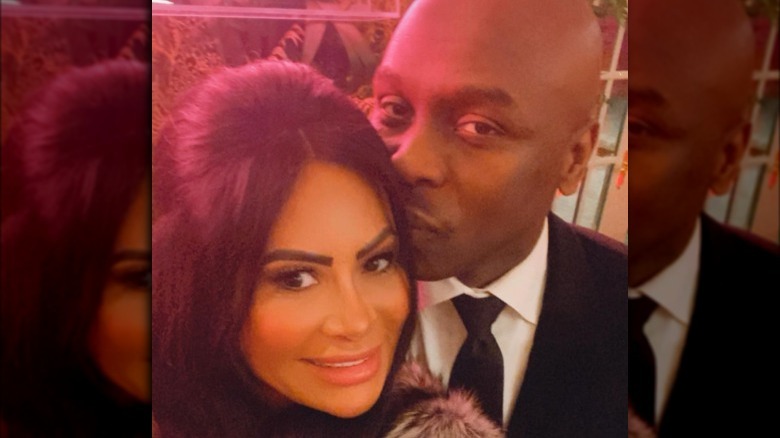 After her arrest, Jen Shah pled not guilty in April and August, but her request to have the charges dismissed was denied, per People. On September 8, Jen jumped on Bravo’s “Spilling Iced Tea” to reiterate her innocence. “I think what people don’t understand is, here in America, you’re innocent until proven guilty. I’m innocent,” Jen claimed. “And I believe that this is not just my test, it’s everybody’s test close to me and in my corner.”

She added, “How are my closest people around me going to respond? How are they going to show up or not show up?” Speaking of her closest people, Jen explained how husband, Sharrieff Shah, has been supporting her. She went on to praise her husband for his support over the past year. “Coach Shah, he’s so motivational. He’s so inspiring. Throughout this entire ordeal, it has really … brought us closer than ever … It’s crazy to say that, but it really has,” Jen explained. “When you go through something this traumatic, this deep, people are either going to leave you or they’re going to stay by you.”

Jen continued, “Coach Shah and I have had our ups and downs through our marriage, and when I thought he cared more about this than me, or whatever, now what we’ve gone through, there’s no question in my mind Coach Shah loves me more than anybody or anything in the world and he’s just been so, so supportive of me.”

Things haven't always been easy between Jen and Sharrieff Shah 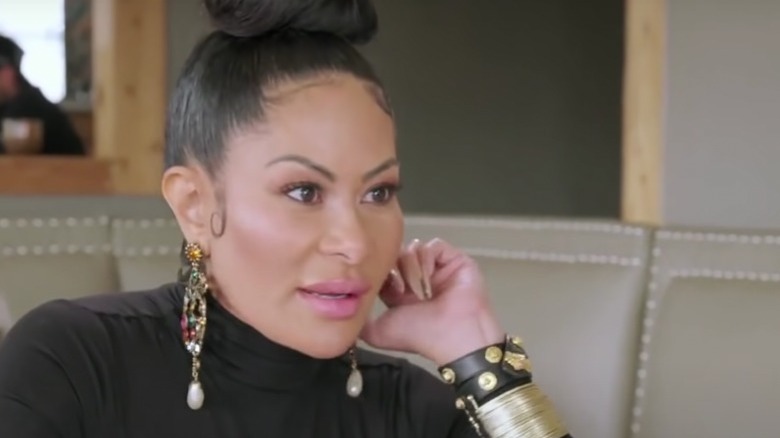 While Coach Sharrieff Shah has wife Jen Shah’s back in this legal turmoil, things haven’t always been smooth sailing between the couple. Sharrieff and Jen share two boys, Sharrieff Jr. and Omar, according to Us Weekly. They’ve been married for over 25 years, as OK! Magazine added.

During the Season 2 premiere for “Real Housewives of Salt Lake City,” which aired on September 12, Jen spoke with co-star Lisa Barlow and admitted (via OK! Magazine), “Six months ago, Sharrieff and I almost got a divorce.” Jen shared that her sometimes-volatile temper was the reason for this potential rupture. “Lisa, I thought my life was, like, over. Sharrieff felt like he wasn’t being a positive influence in my life, like he couldn’t help me.”

She added, “What I didn’t realize was how I was acting, and because I hadn’t fully told him how I was feeling, it made him feel like he was the problem. And so, he was like, ‘Okay, I have to leave.'” After an argument that Jen thought was nothing out of the ordinary, something happened. ”At first I thought, ‘Okay, this is just an argument,'” Jen began. “And the next day, a divorce attorney contacted me. He had already reached out to a divorce attorney. And Lisa, I was devastated.” Thankfully, it looks like things have patched up nicely between Jen and Sharrieff.