Deal… or no deal? 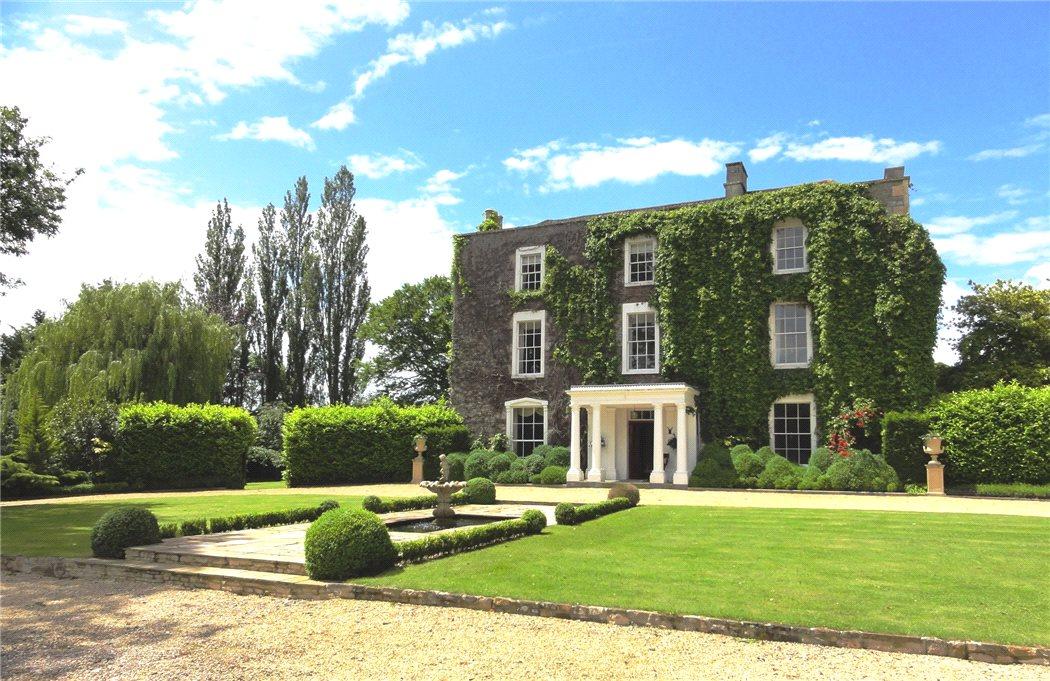 The Gloucestershire pad, once home to the world's first toilet, is peppered with Noel's House Party memorabilia and has a host of quirky features including a Routemaster bus in the garden and a red phone box in the courtyard.

Noel, 69, gave a tour of the house to the Financial Times earlier this year, who reported that the walls are lined with gold discs, his school cricketing jumper – and display cabinets containing the contents of his late mother's handbag.

There is also an enormous Gotcha Oscar – the trophy presented to victims of his TV pranks – bearing his name in the expansive games room, alongside a telescope and hundreds of leather-bound books.

Bearing an uncanny resemblance to the mock manor house was was the base for Noel's House Party, it has six bedrooms and comes with 15 acres of rolling landscape. 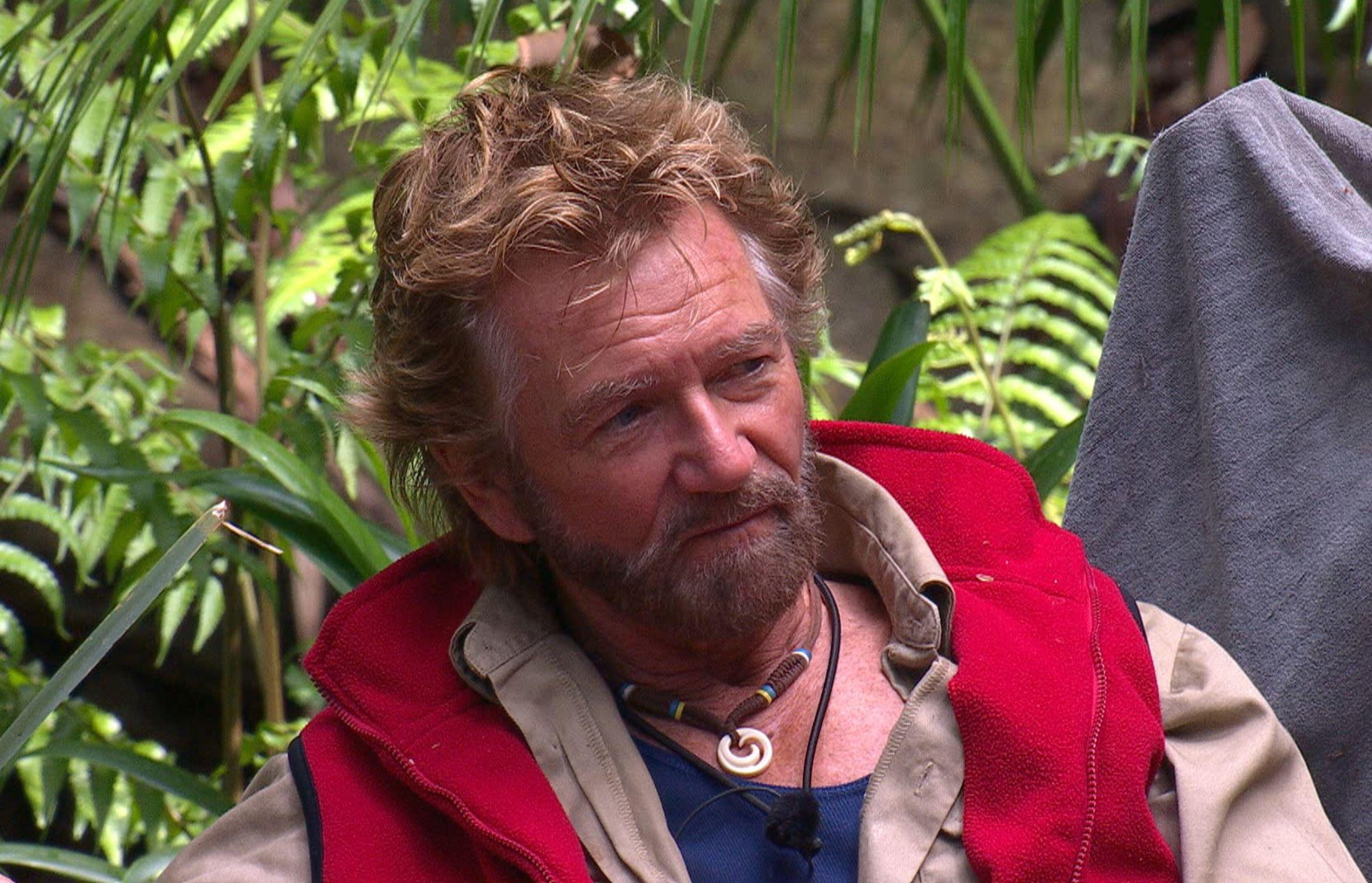 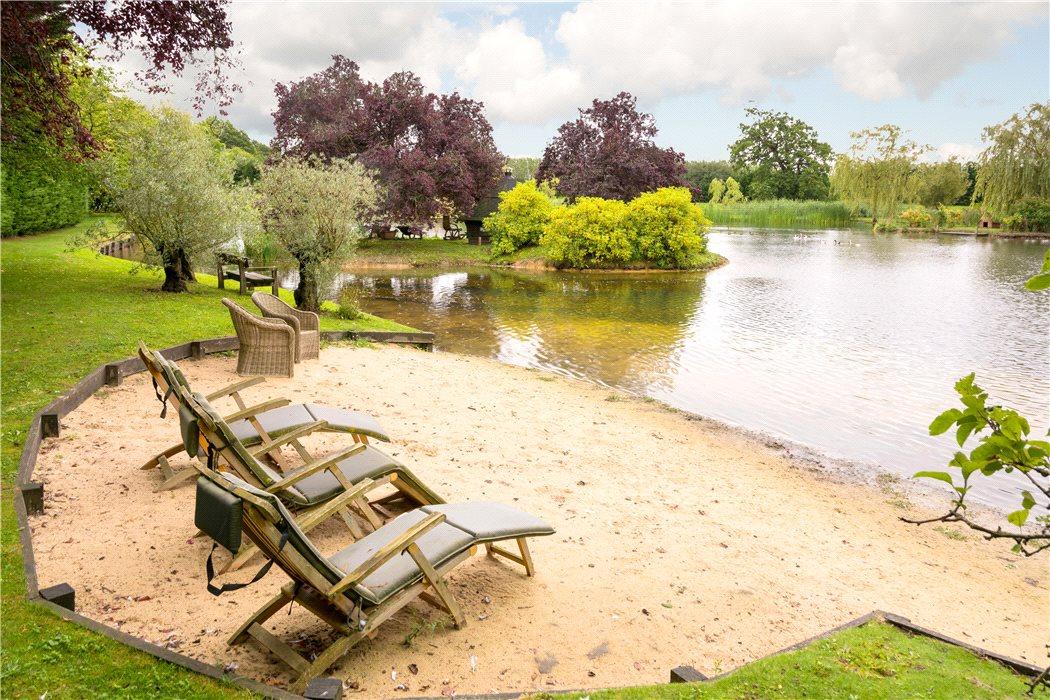 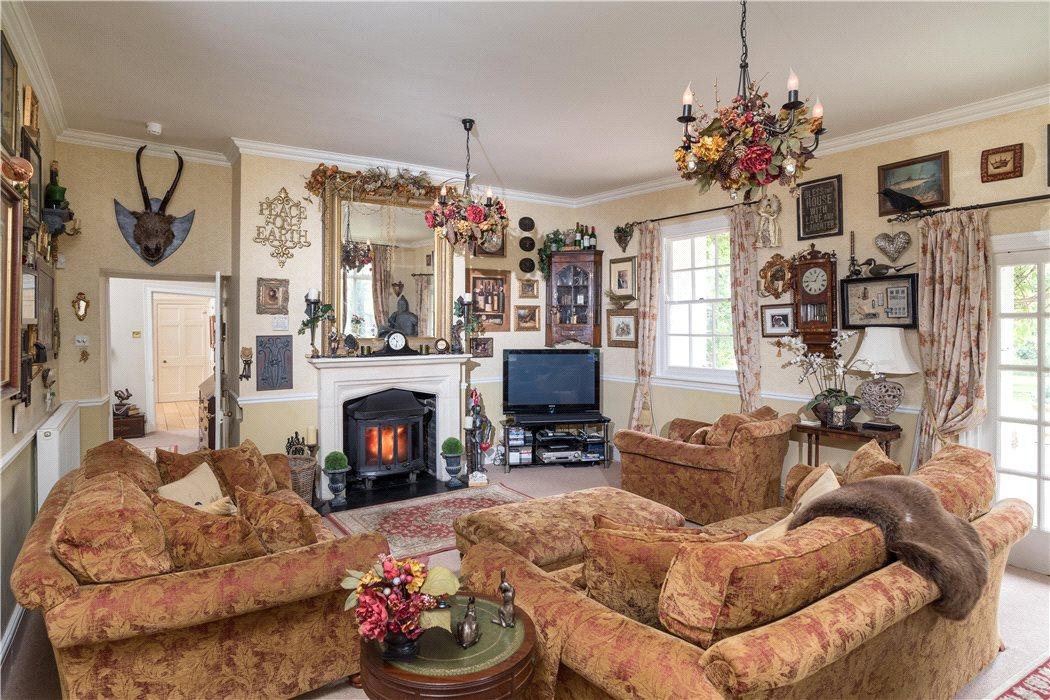 Sadly, in the estate agent listing that is currently marketing the pad to any millionaires who would like to own it, all these quirky items have been hidden from view.

TV and radio veteran Noel bought the place in 2007, after he decided to switch his attention from being a telly star to building his Unique Group company, which he later claimed was destroyed by a company owned by the Lloyds Banking Group.

He now lives there with his third wife, former Deal Or No Deal make-up artist Liz Davies, who he married in the summer of 2019.

Asked by the FT what he would save if his home caught fire, Noel replied: "I could be trite and say my marriage licence" but then chose his Routemaster bus. 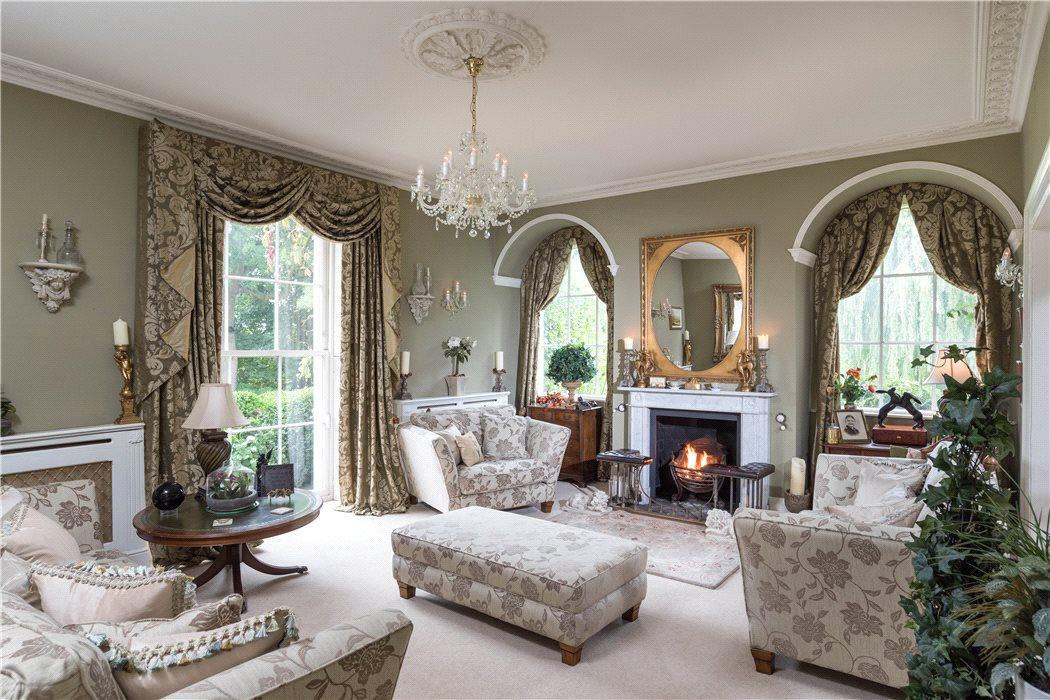 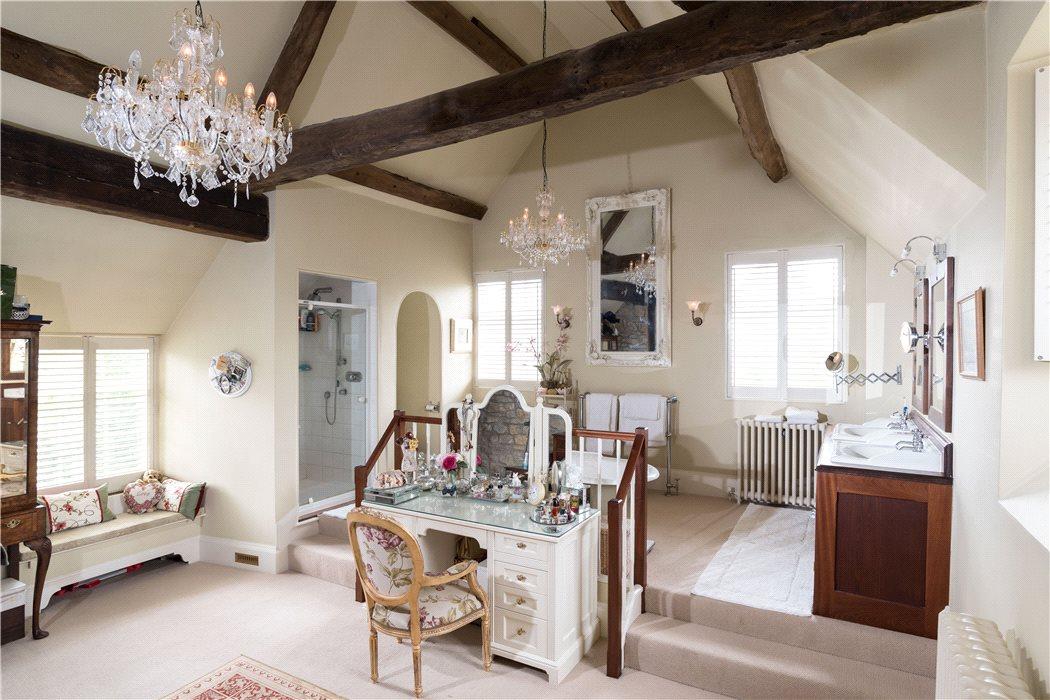 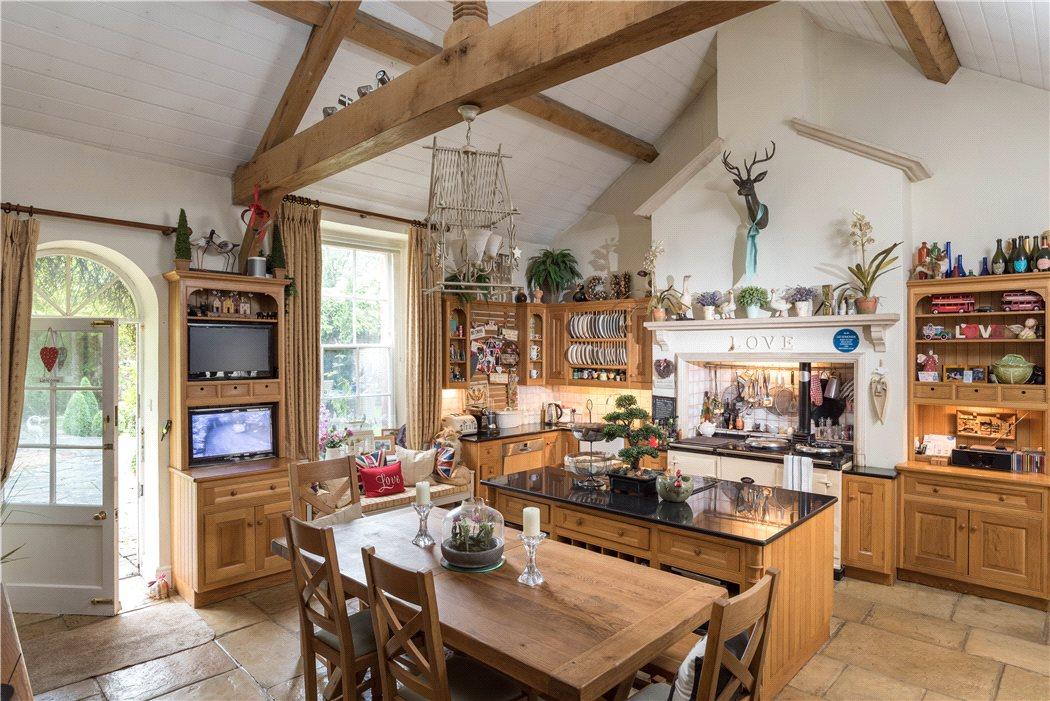 The big red number 22 bus, complete with bus blind declaring its destination of to Piccadilly Circus, even includes a lift.

Noel transformed its interior to look like a country home, adding a fireplace, a bar and lustrously-upholstered leather seats and it now sits in his garden.

Occasionally, he says, he drives it to France to visit his holiday home. “People just love it when you drive through French villages,” he says. “It puts a smile on people’s faces”.

Noel's staggering manor was once owned by poet Sir John Harington, who in 1592 invented the flushing lavatory, and a prototype of his famous toilet once lived in the basement. 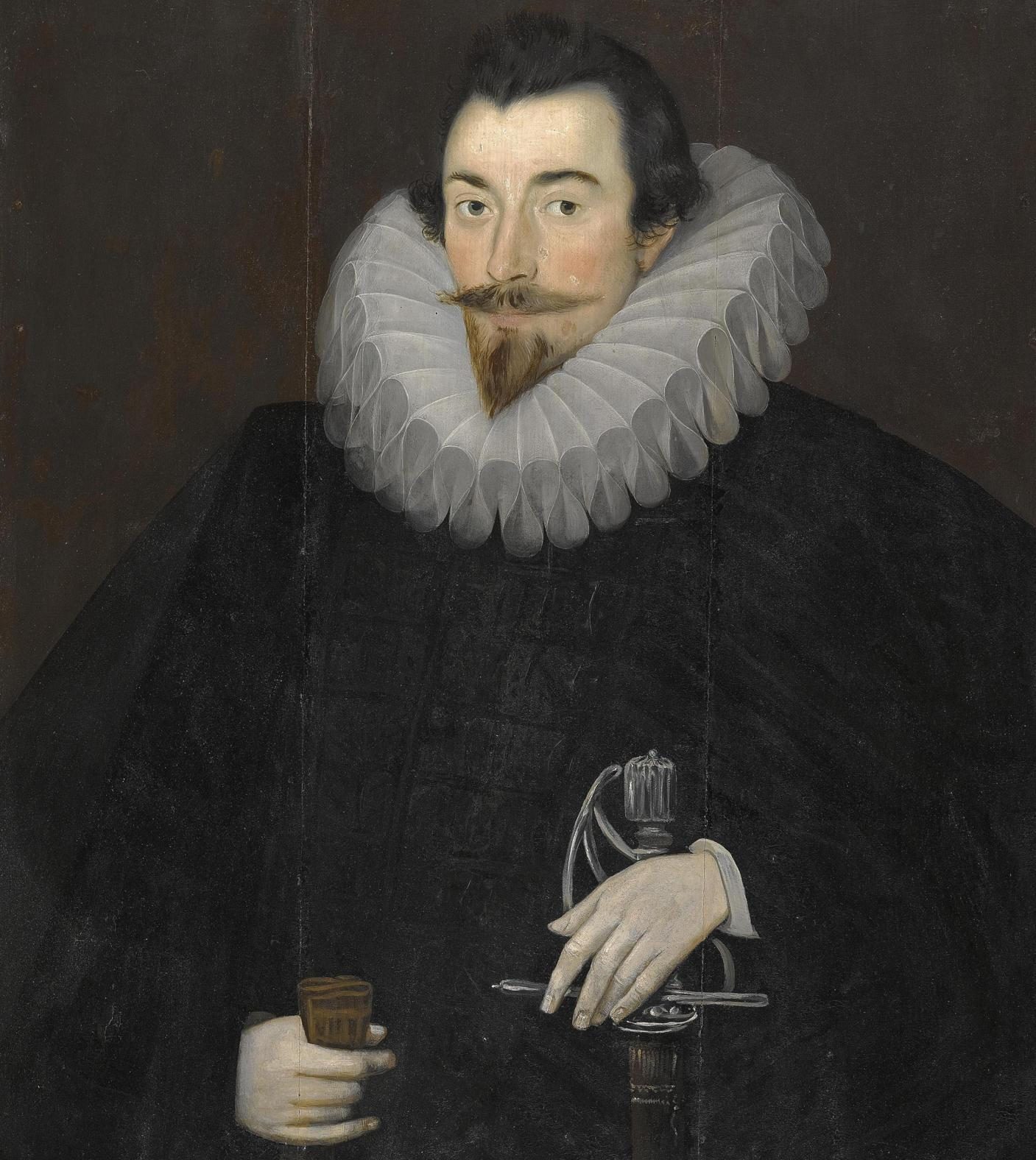 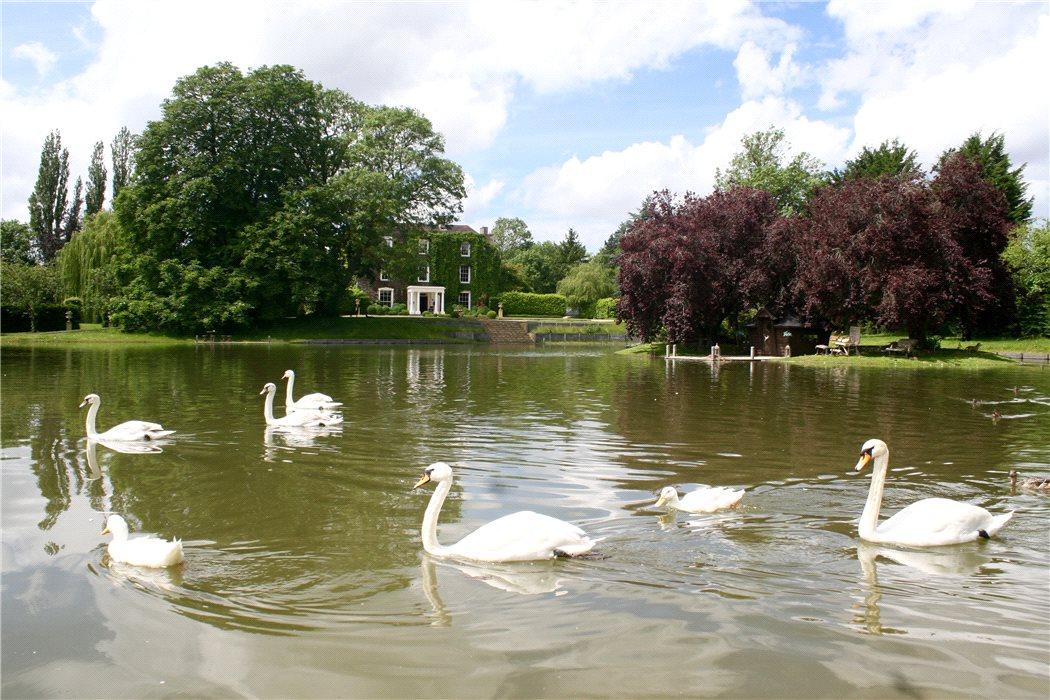 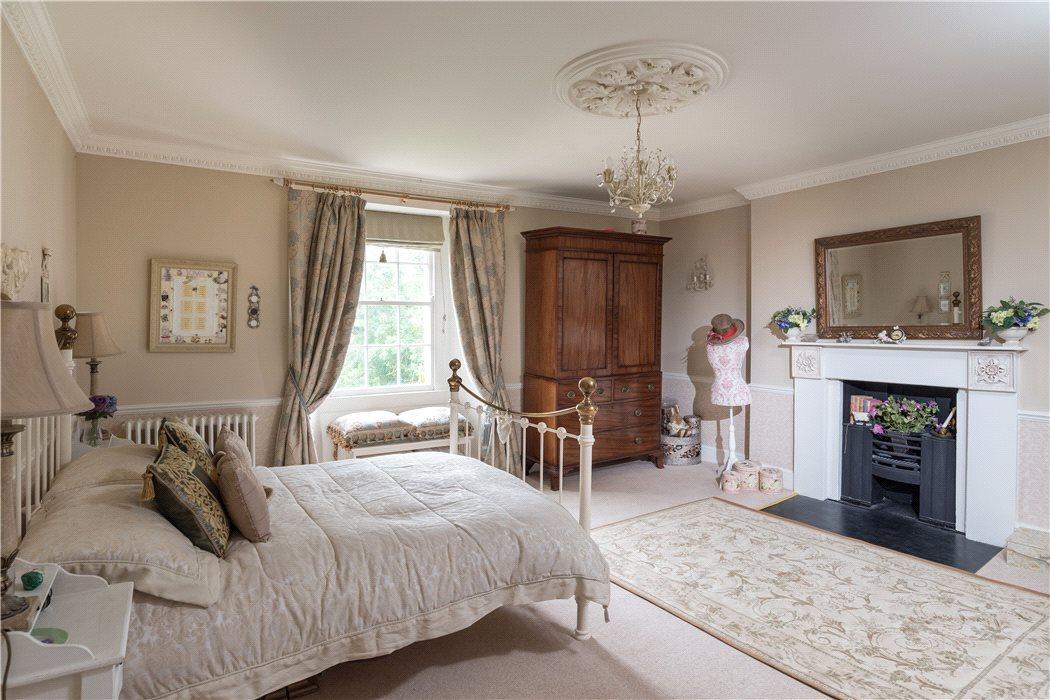 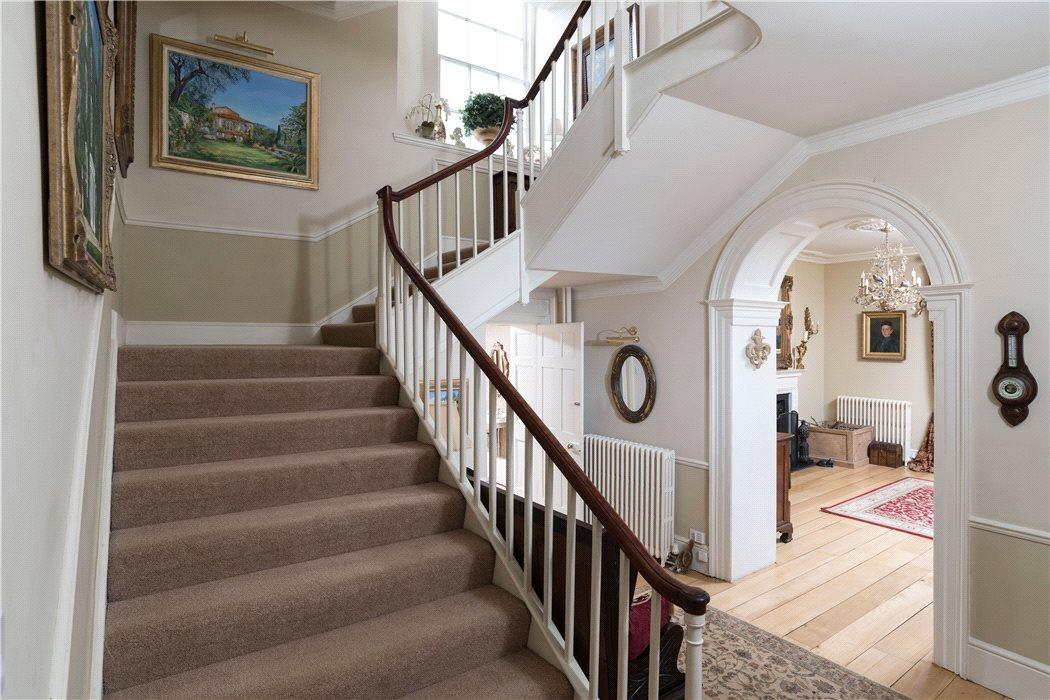 Love I'm A Celeb? Play our new game The Jungle now – win daily prizes and a holiday worth £5K

That same year the revolutionary invention was inspected – and perhaps even used – by John's godmother Queen Elizabeth I, who liked it so much she had one installed in Richmond Palace.

And in case any lavatory fans out there think the toilet was invented by Thomas Crapper, Noel told the FT that Sir John beat his rival to the technology by 300 years, quipping: "If there was any justice, it would be called ‘doing a Harry’."

However, there is nothing so rudimentary in Noel's bathroom, with twin chandeliers, his-and-hers sinks and an ornate mirror, as well as a luxuriant dressing table.

Now this really is a fine old place to have a House Party.