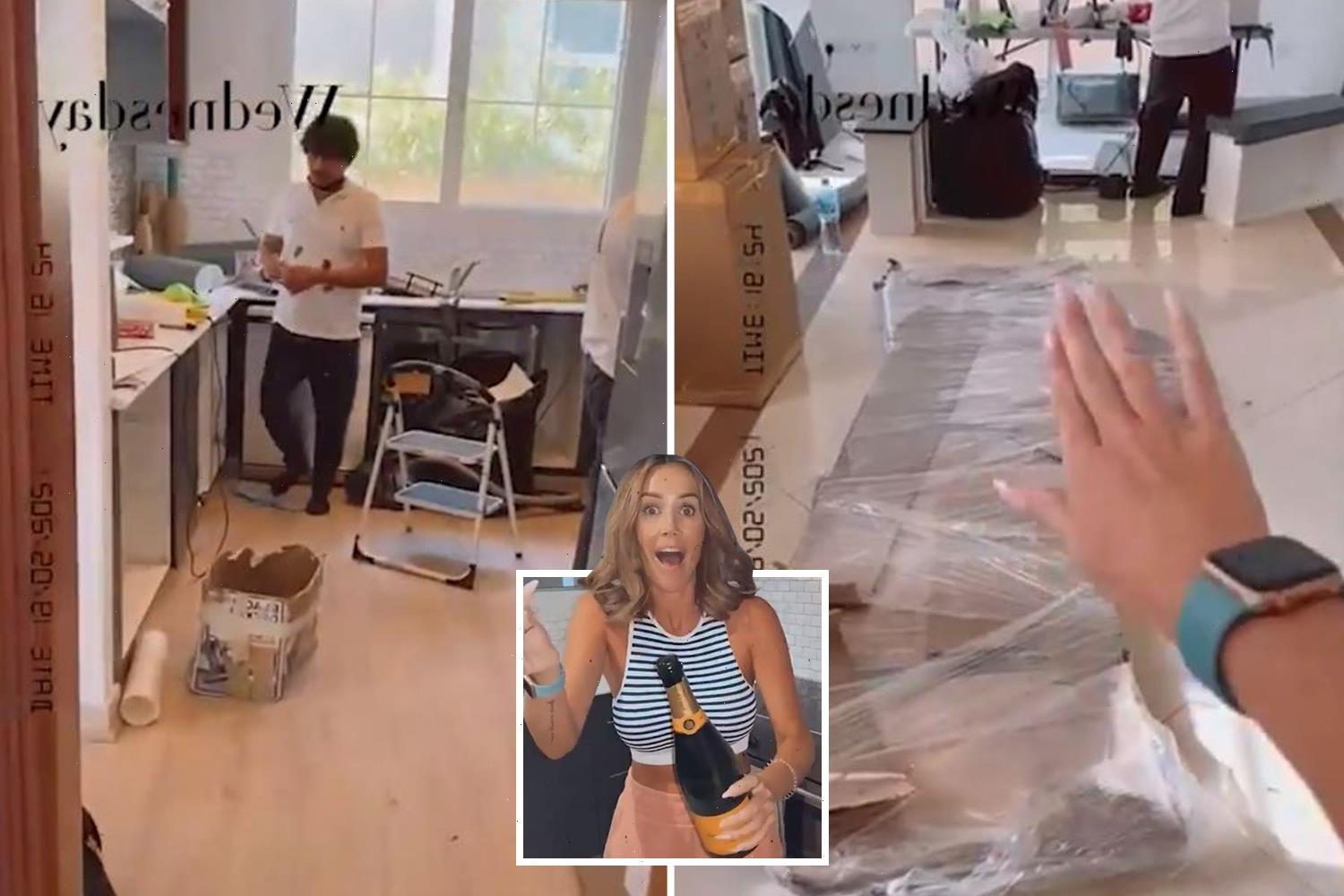 LAURA Anderson gave fans a sneak peak into her new Dubai home. which she moved into with Dane Bowers just weeks after getting back together.

The Love Island star, 32, broke up with the DJ, 41, after discovering he'd cheated on her – but got back together last month. 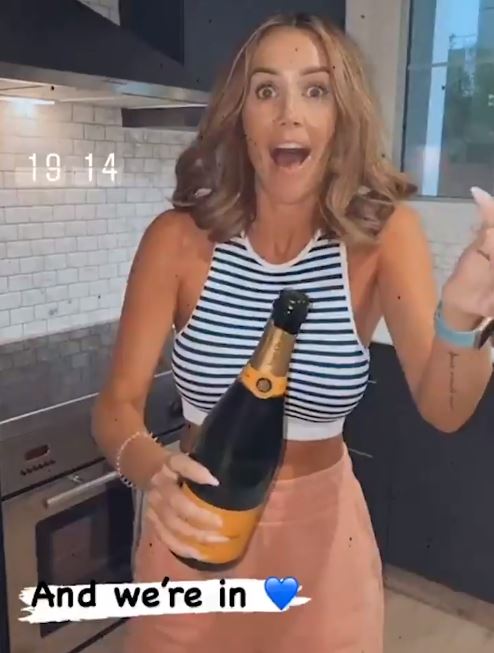 Laura showed off her new home with Dane on Wednesday with an Instagram tour.

She first filmed the huge coffee table, located in the airy living room.

It is surrounded by two sofas, with a window letting in the sunshine from outside.

The Scottish star also let fans know about a "funky piece of wood" that "we are going to get epoxy resined". 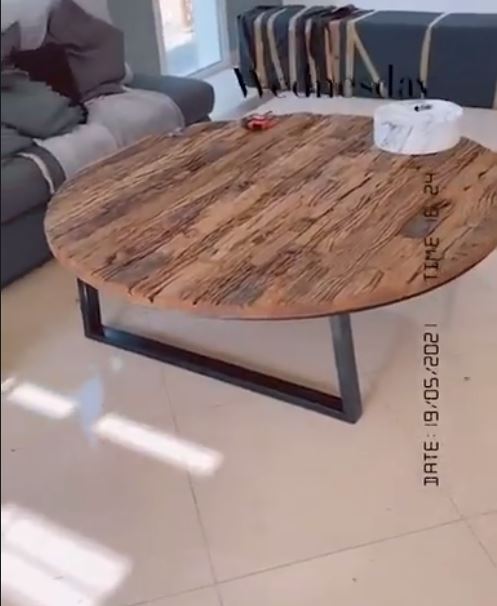 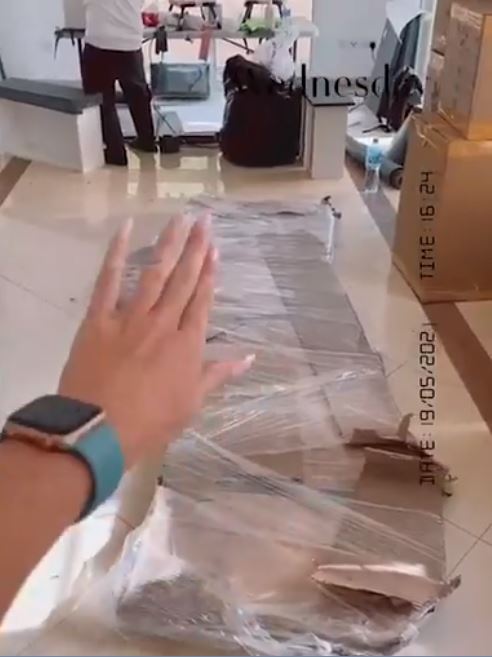 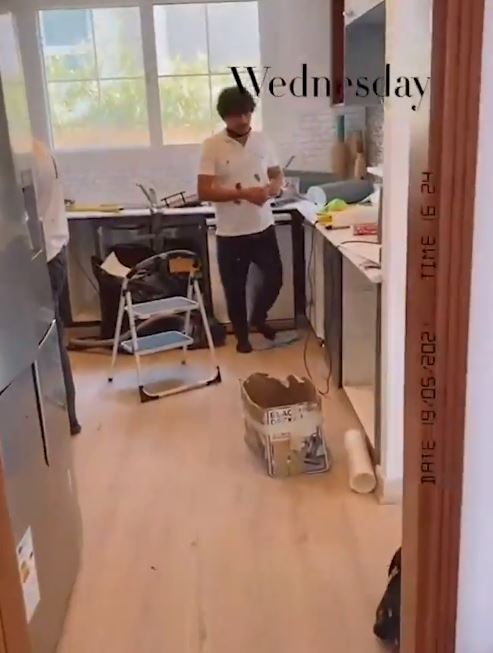 The camera then panned to show people moving things around her kitchen, with a metallic fridge and a dishwasher visible among the moving mess.

There was also a huge window on her staircase, allowing the place to be flooded with natural light.

Eventually she popped a bottle of Champagne in the kitchen declaring the move done.

Laura and Dane got back together three years after their split following her move back to Dubai. 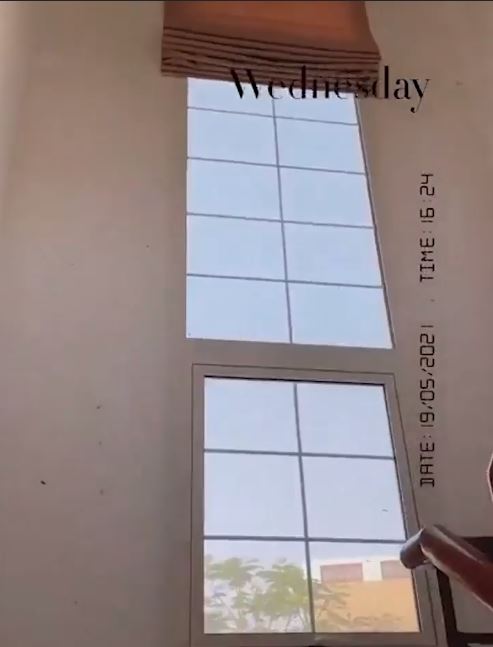 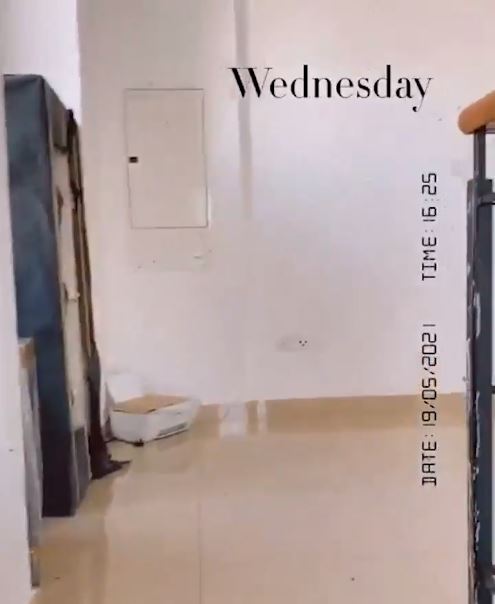 The couple spent her 32nd birthday rekindling the romance, with Dane treating Laura to a romantic hot air balloon to mark her big day.

A source told the MailOnline at the time:  "Dane and Laura have been spending all their time together in Dubai – being in each other's company again has reminded them how good things were before.

"Laura was devastated when she found out Dane was cheating on her but years have passed and she's now willing to give him another chance.

"Dane's a little bit older now too, and having Laura back in Dubai with him has been a very welcomed surprise. 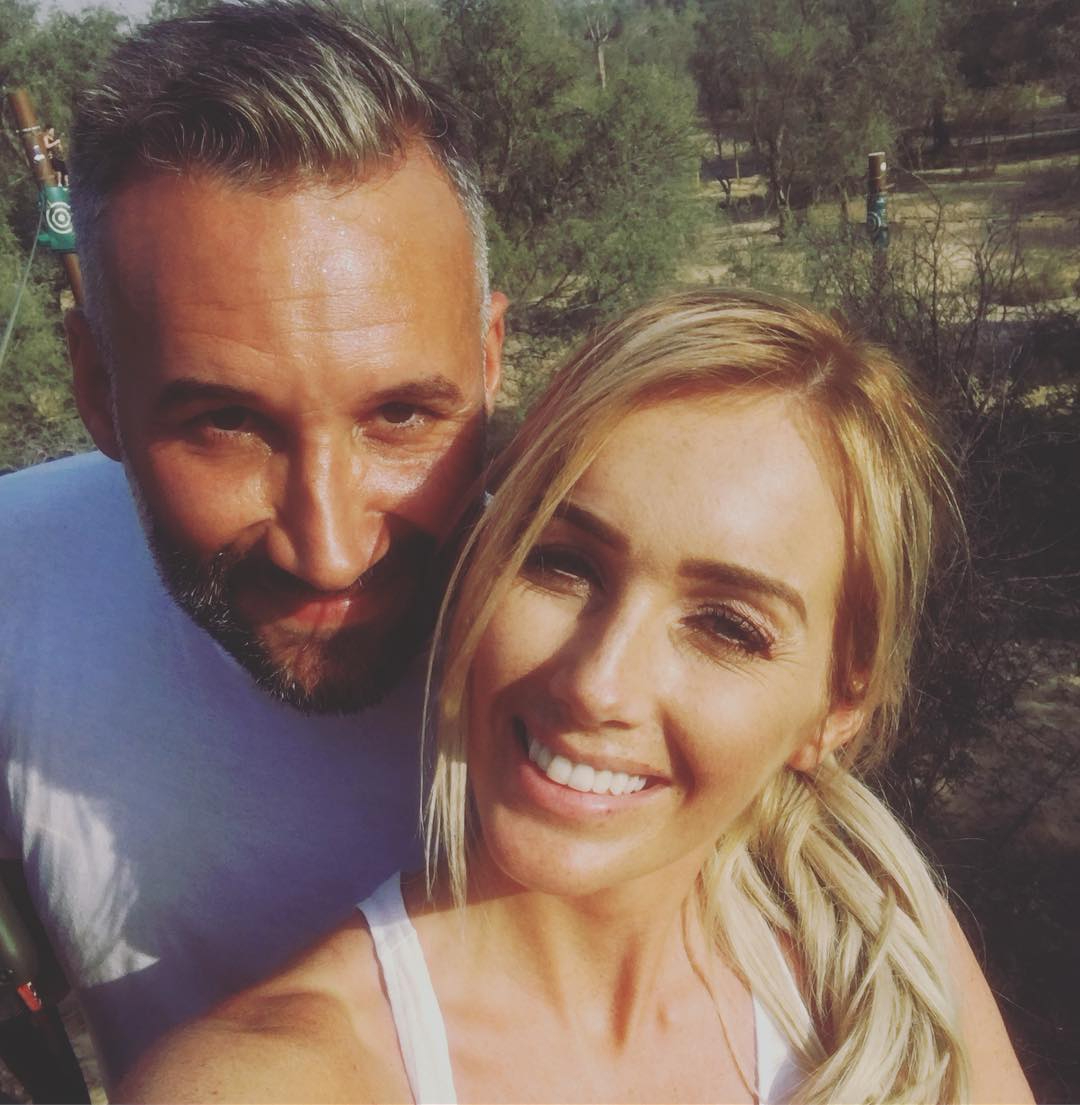 "The couple have signed up to the upcoming series of MTV's Ex on the Beach – but their romance has already blossomed again away from the cameras."

Former air hostess Laura, who is originally from Scotland, dumped Dane back in 2018 when she discovered he was dating another lookalike woman behind her back.

She had found out about his secret life when his other girlfriend spotted cosy snaps of them together online and got in touch.

Mum-of-two Gemma Warboys broke the news that she had been seeing Dane for 18 months, and the pair bonded over their shared heartache. 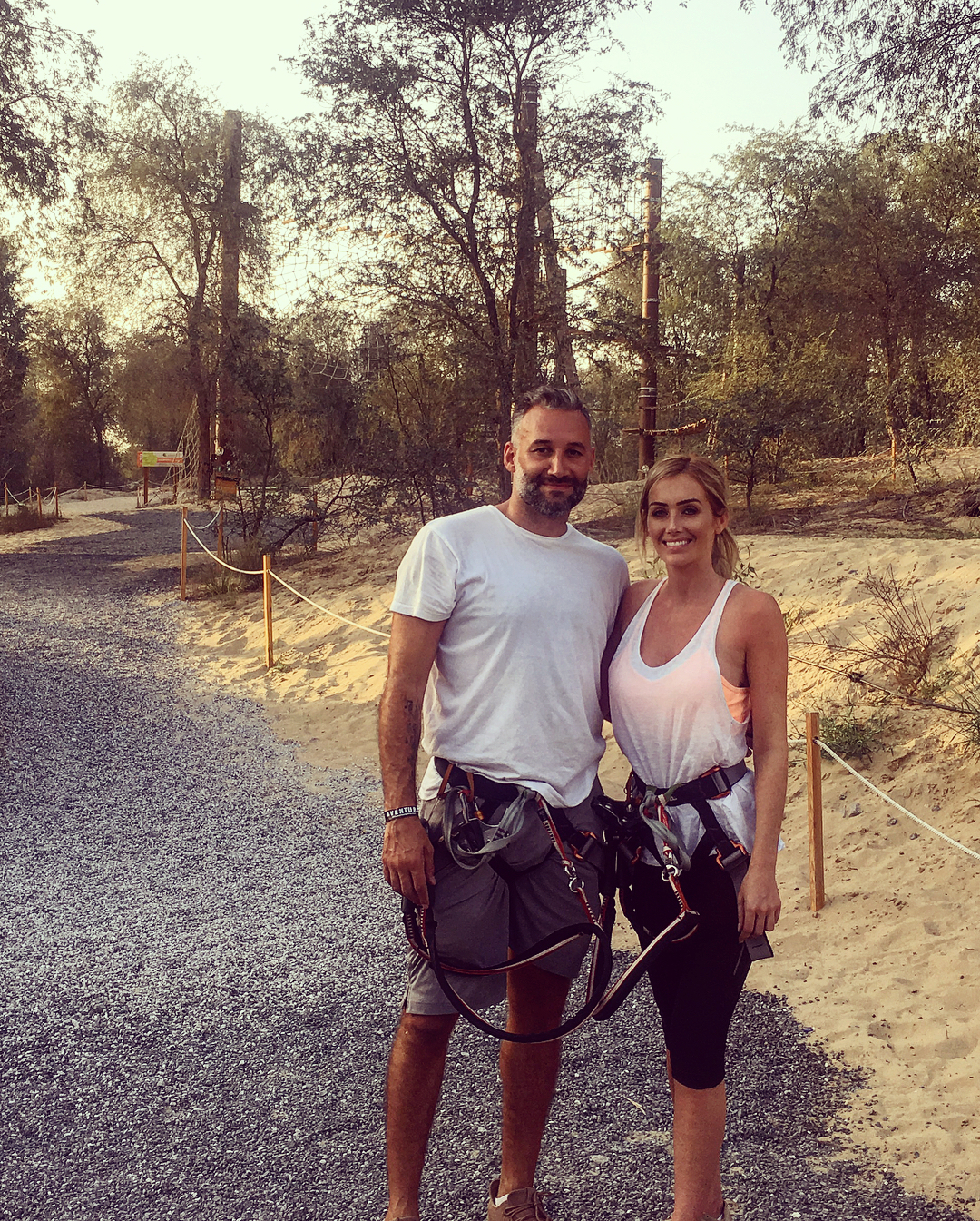 They came up with the plan to dump him at the same time and Laura marched into the Zero Gravity club in Dubai to ditch him.

As well as his singing career Dane is famed for dating Katie Price from 1998 to 2000.

Laura split from her boyfriend Tom Brazier last year during lockdown and made the decision to leave the UK for good.